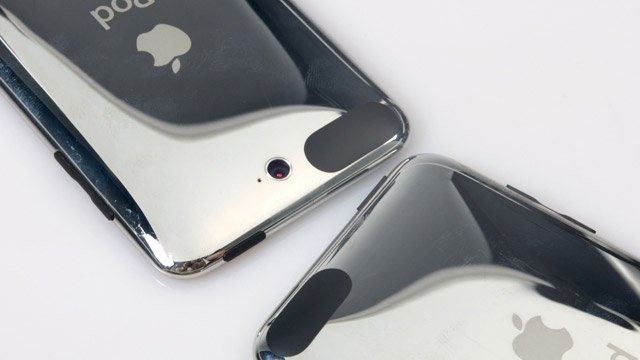 I’ve just got my hands on an iPod Touch, running Apple’s Diagnostic Software. The Device has a Software labelled, Switchboard. Switchboard basically runs a self diagnosis to ensure the device has no problems.

The back looks like chrome and, just like older iPods, scratches pretty easy. The volume buttons are on the side and the sleep/wake button is on the top.

We have checked the serial number and its shows that it’s an iPod Touch (Late 2009) with 32GB of memory and features a rear camera which is oddly placed in the center. Also found on the back is a wifi patch.

When booting up, instead of an Apple logo, it shows a machine gear.

The front of the iPod touch has a home button and a 3.5inch display. We’re not sure of the resolution but we do know it’s lower than the iPhone. It also has an A4 chip. 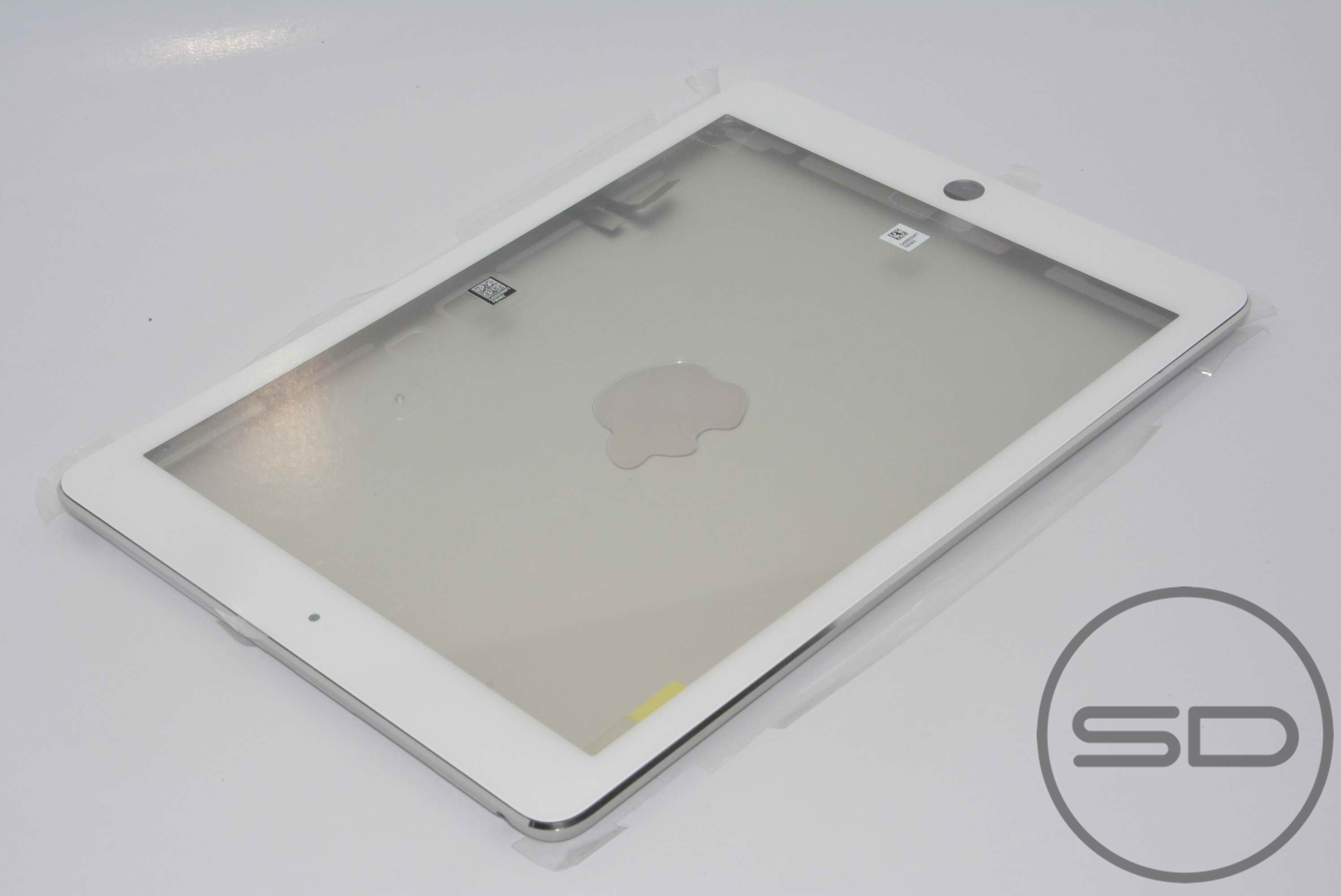