Hands On With a Never-Before-Seen iPhone 4 Prototype – With an Awesome-Looking Back Plate! (Video) 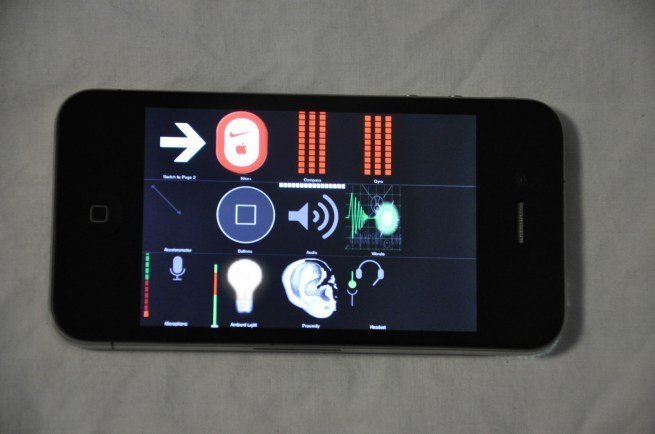 I’ve just got my hands on an iPhone 4 prototype that features an Apple internal backplate. The software loaded on the device is called Switchboard, which is an Apple diagnostics software. This prototype doesn’t have the two screws at the bottom of the phone and the grills for the speaker and microphone are a bit bigger. There is a SIM card tray on the right hand side. On the left hand side it has the standard volume keys and the silent switch. Besides the obvious logo differences on the back, this looks a lot like the finished iPhone 4 that launched in 2010, pointing to the fact that this was a later prototype. 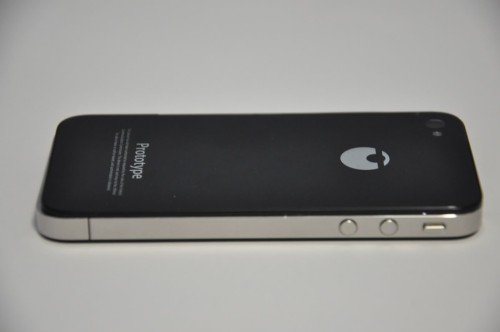 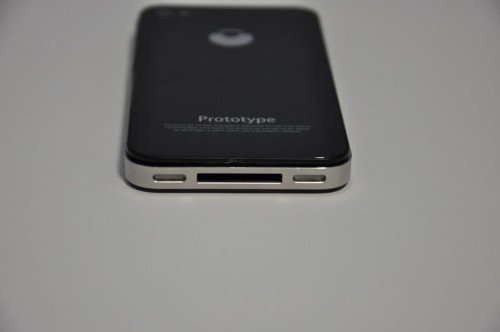 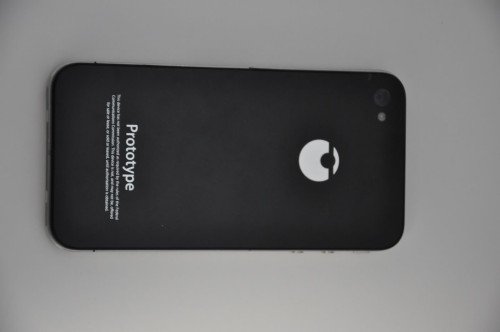 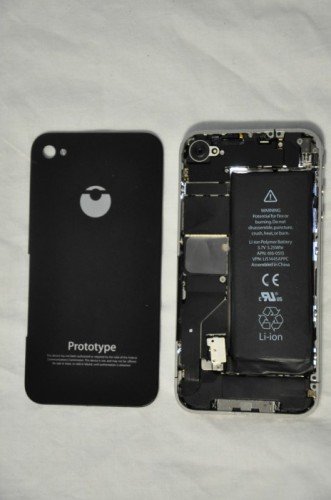 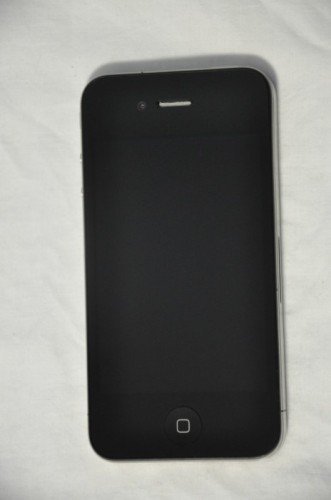 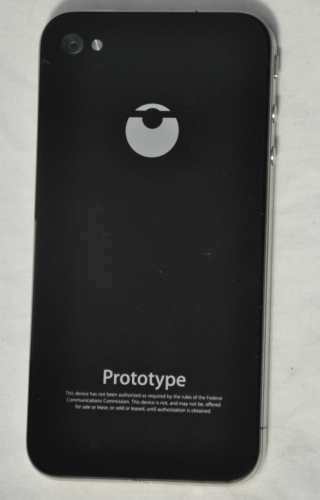 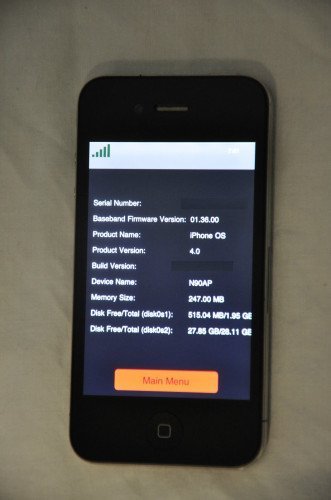 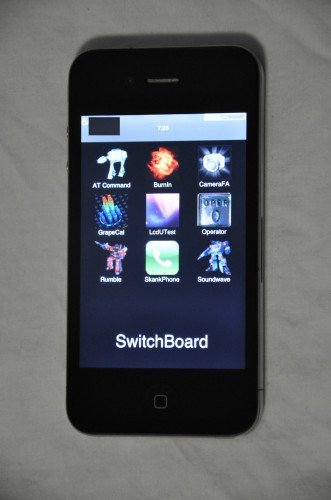 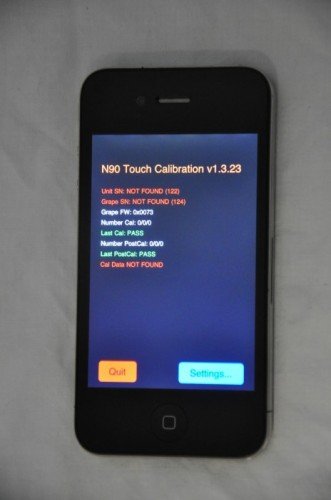 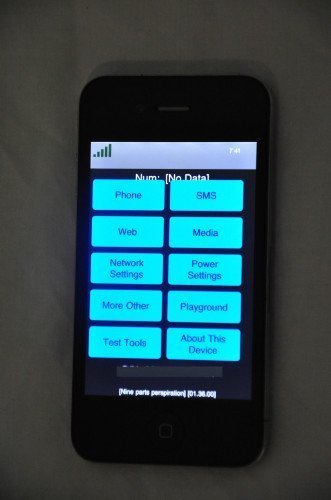 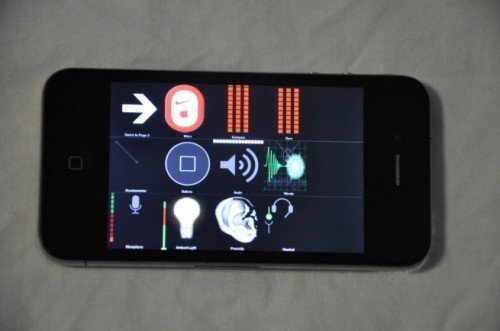 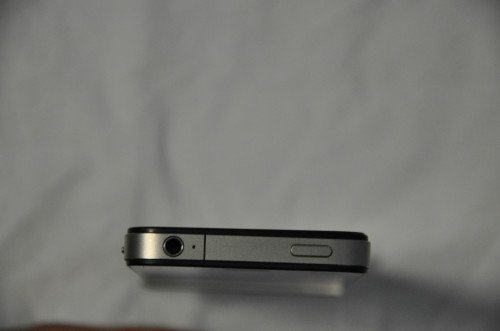 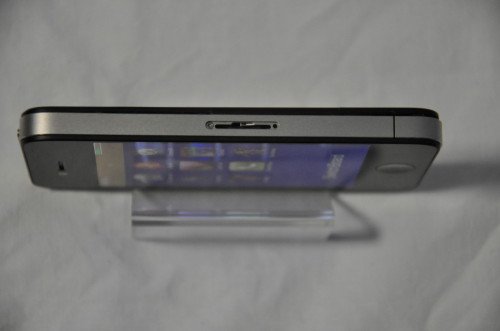 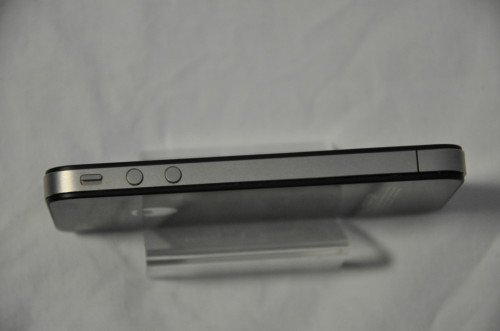 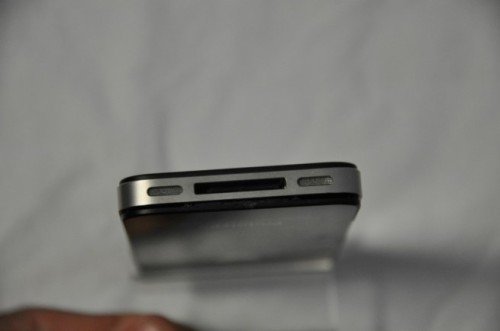 Here is the video of the Prototype: 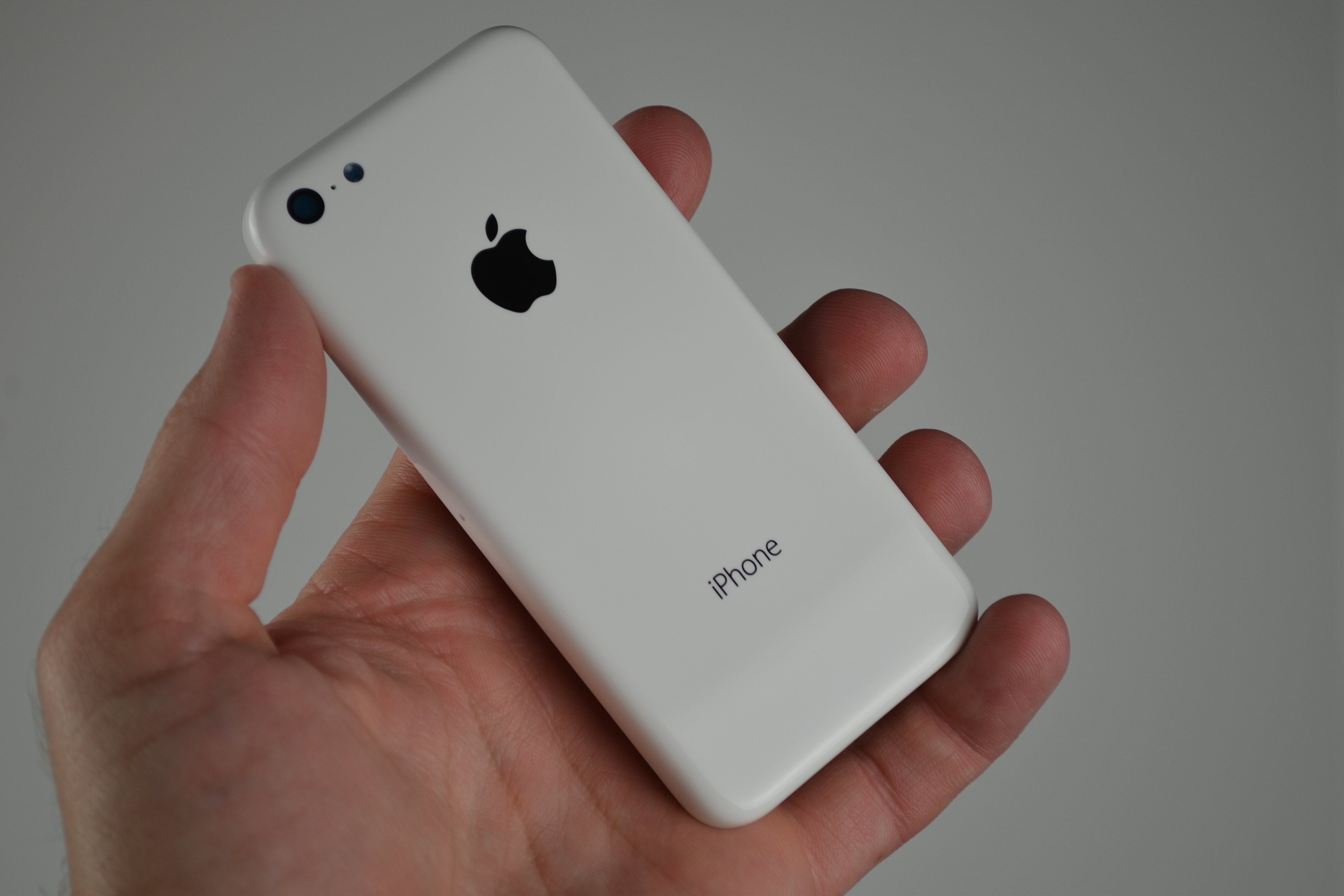 Hands-On With The White iPhone 5C Back Housing 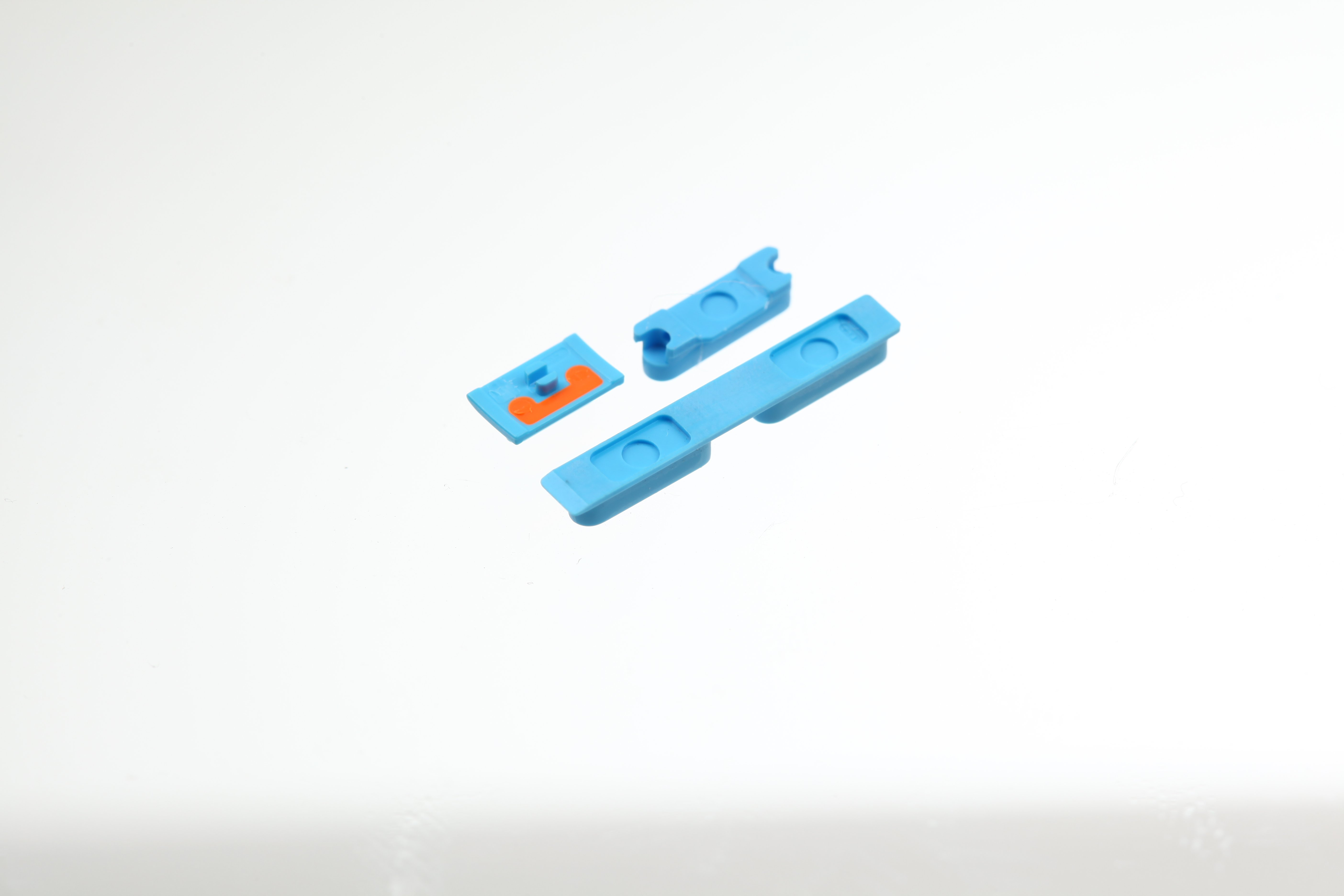