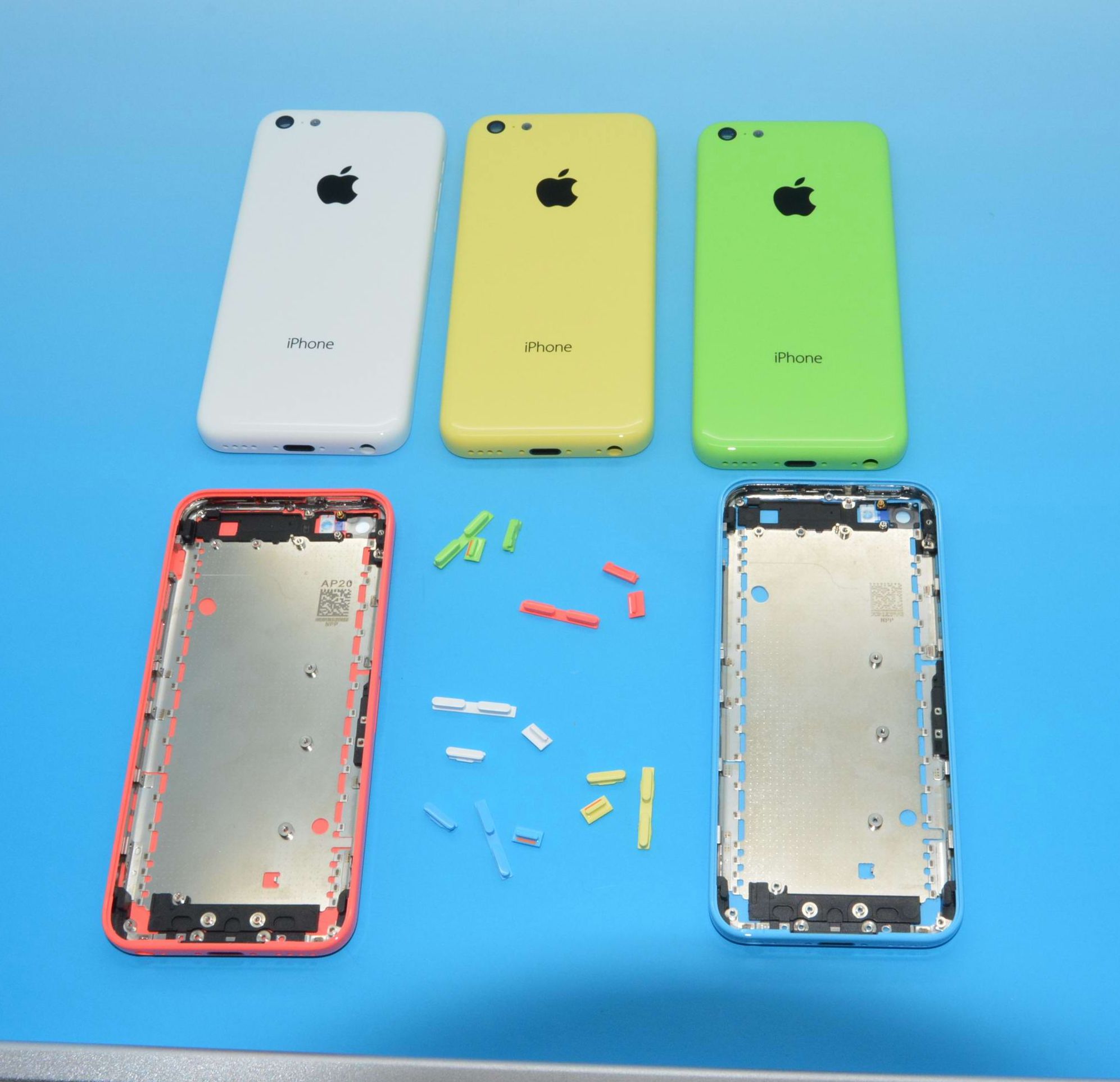 You’ve no doubt heard about Apple’s budget iPhone by now, widely referred to as the “iPhone 5C” by the media. You’ve undoubtedly read more rumors than you can shake a stick at, and endured more banter over the possibility than you can stand. Up to this point, it’s all been rumor and speculation, with nothing truly concrete to hold in your mind. Until now, that is.

How would you like to see what Apple’s rumored “budget” iPhone will actually look like for yourself? We’ve gotten our hands on what are almost certainly actual back housings meant for Apple’s budget iPhone. From the info we’ve received from reliable sources inside Apple’s supply chain, it appears that the device will be available in a variety of colors, and will be housed in a premium plastic casing. 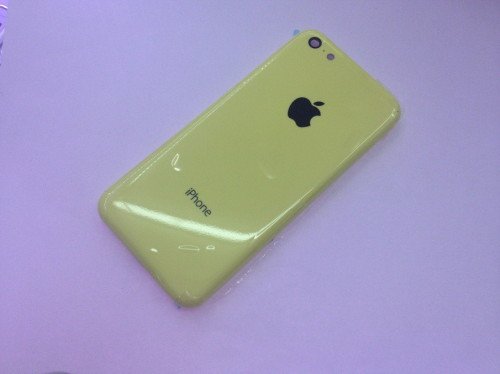 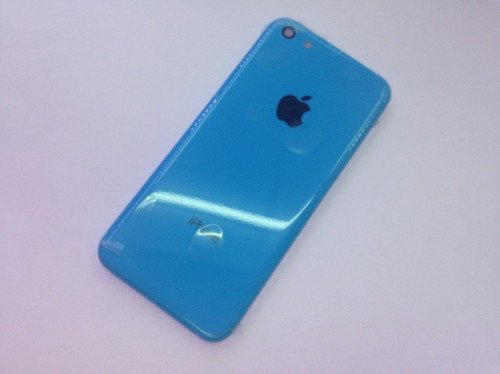 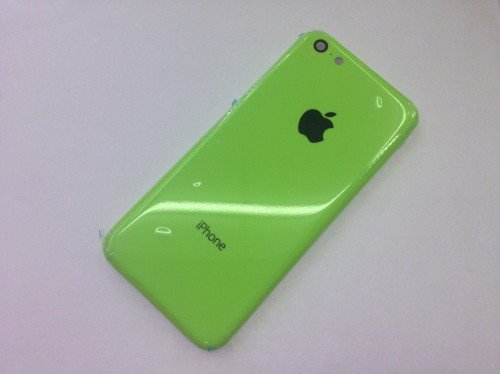 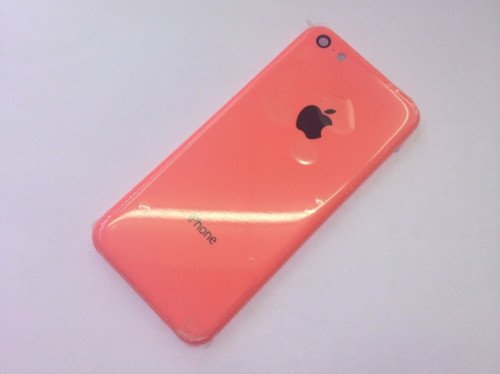 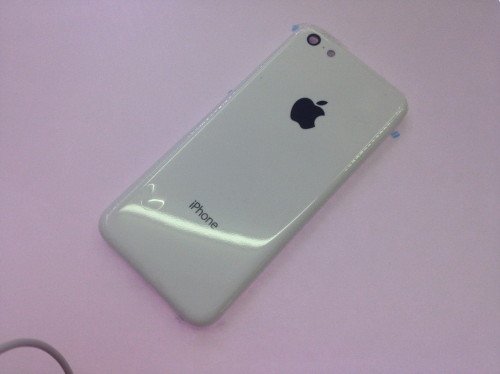 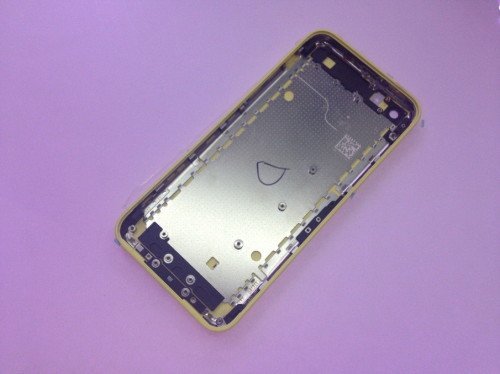 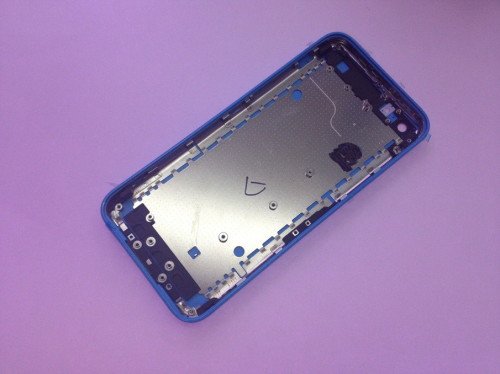 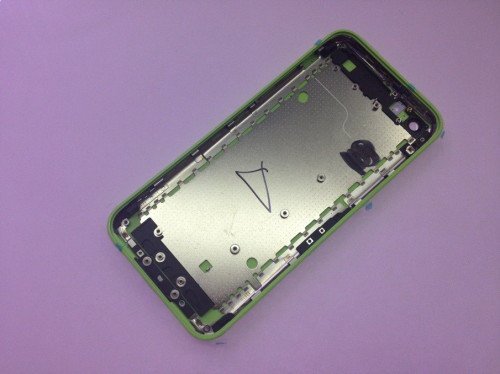 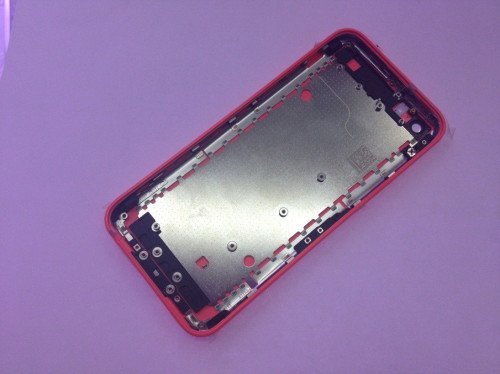 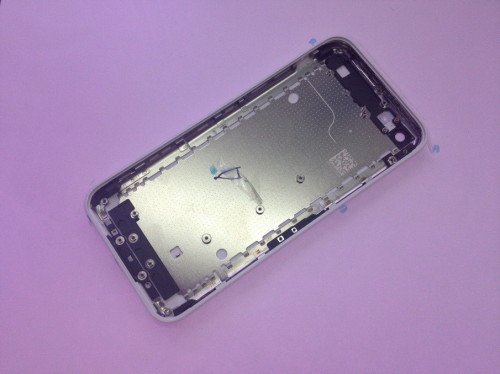 While the casing will be made from plastic, it is also expected to be significantly more durable than other plastic-encased devices on the market, such as Samsung’s Galaxy Line of smartphones. We also have it on good authority that the so-called “iPhone 5C” will feature a 4-inch display similar to that found on the iPhone 5, as well as a rear camera with a single led flash (megapixel count is unknown – but it will likely be similar to the iPhone 5 camera unit).

The budget iPhone is expected to launch with a price of $400 or less outside of a carrier contract, and will be targeted towards emerging markets and prepaid users. This will make it a key factor for Apple as they compete for additional business abroad, and as they compete against Android smartphones to dominate the mid-range mobile market.

So what do you think? Will a cheaper iPhone attract you? Will it be enough for Apple to regain market share from Google’s Android platform? And most importantly…would you consider buying one? Let us know your thoughts by sounding off in the comments!

The Truth Behind Apple’s Suppliers in China 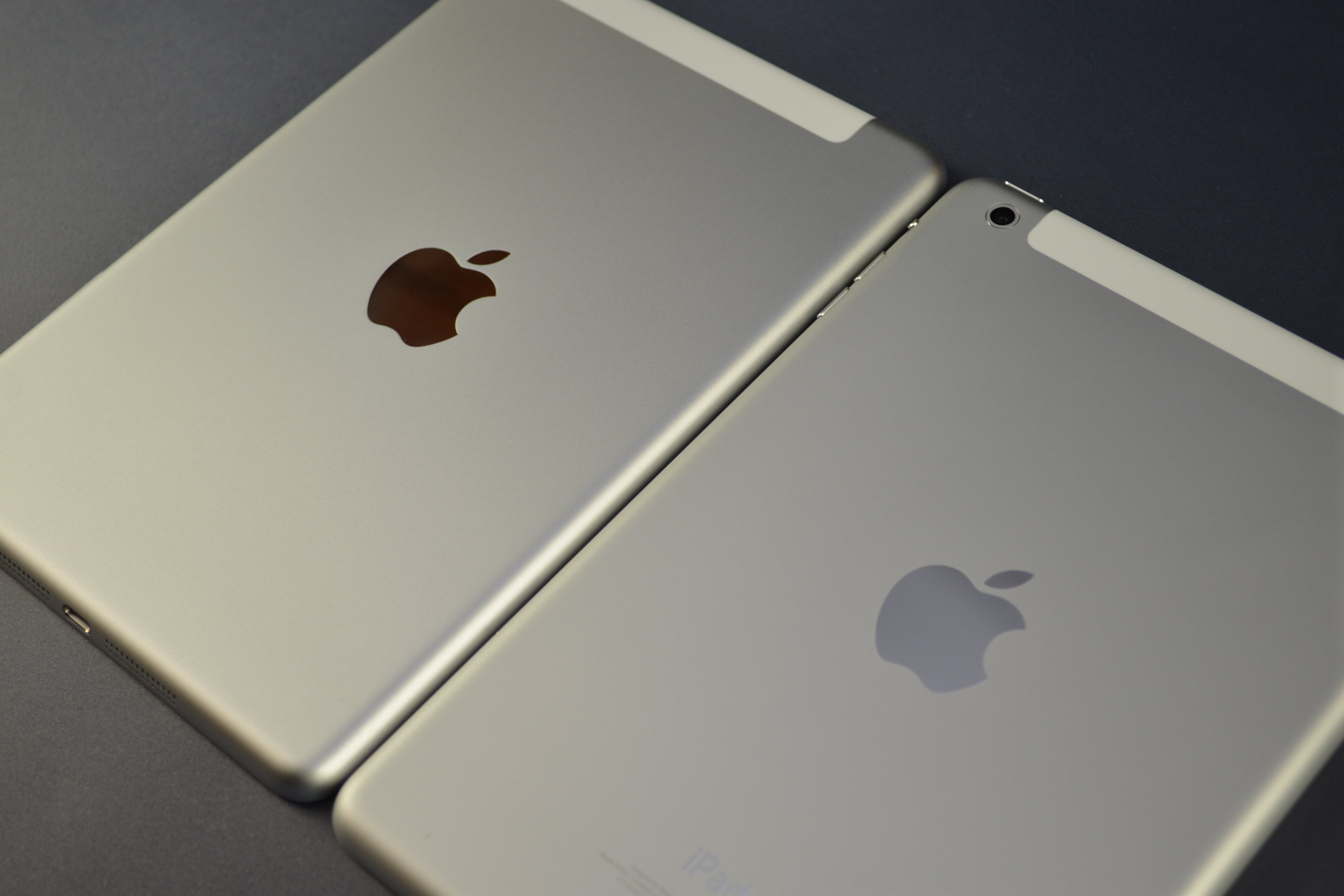