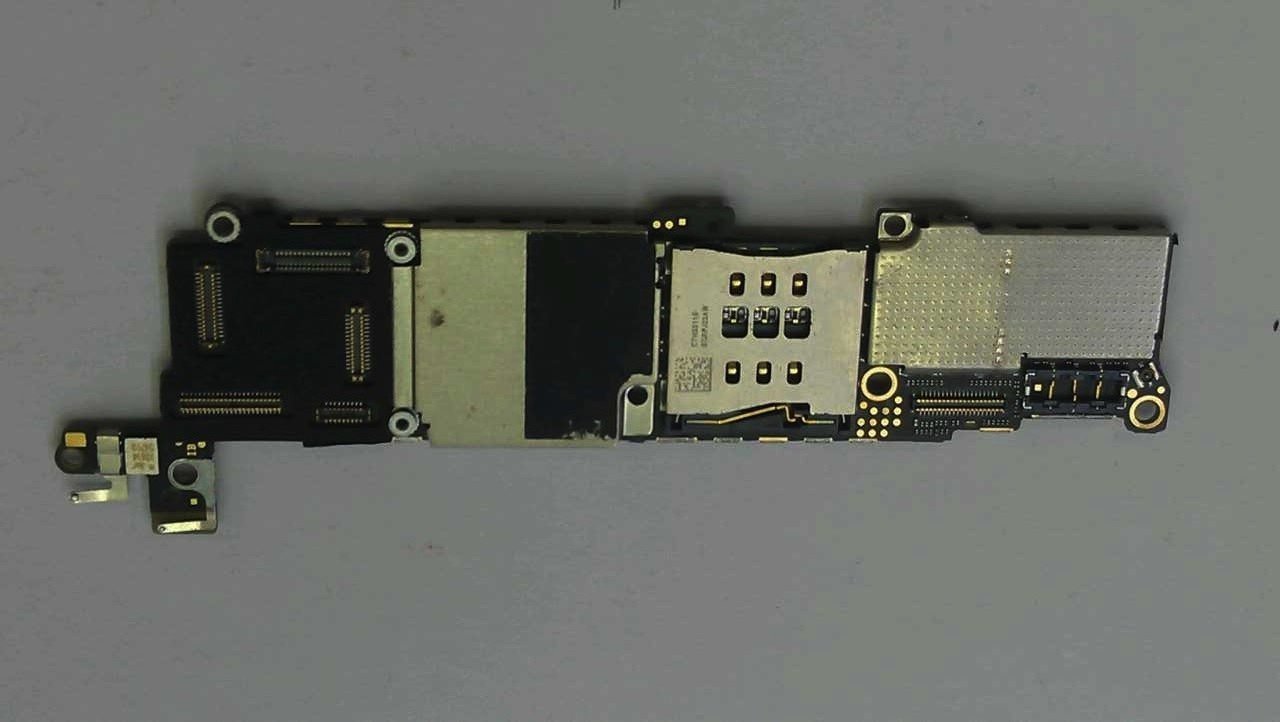 The leaked images look a lot like the leaked logic board said to belong to the iPhone 5s. Apple is expected to announce their new iPhones September 10th. 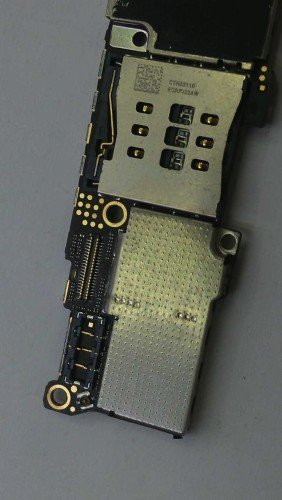 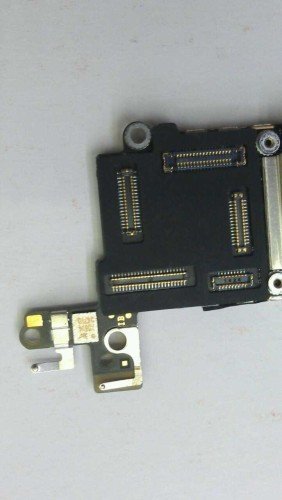 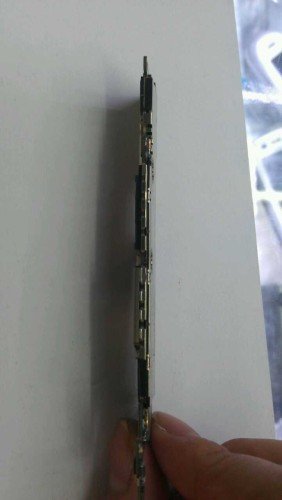 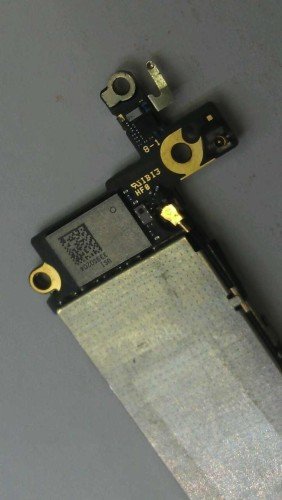 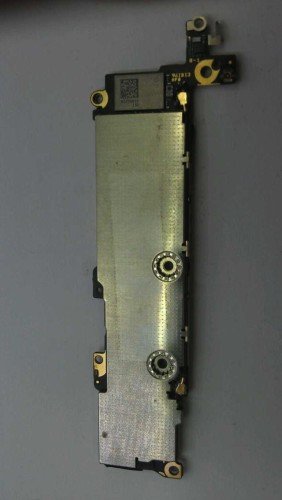 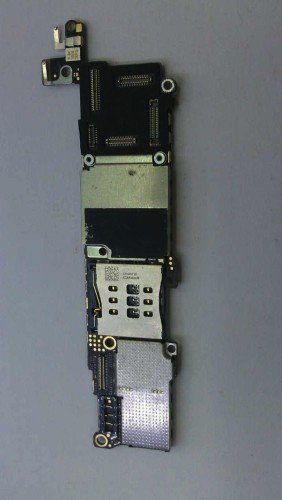 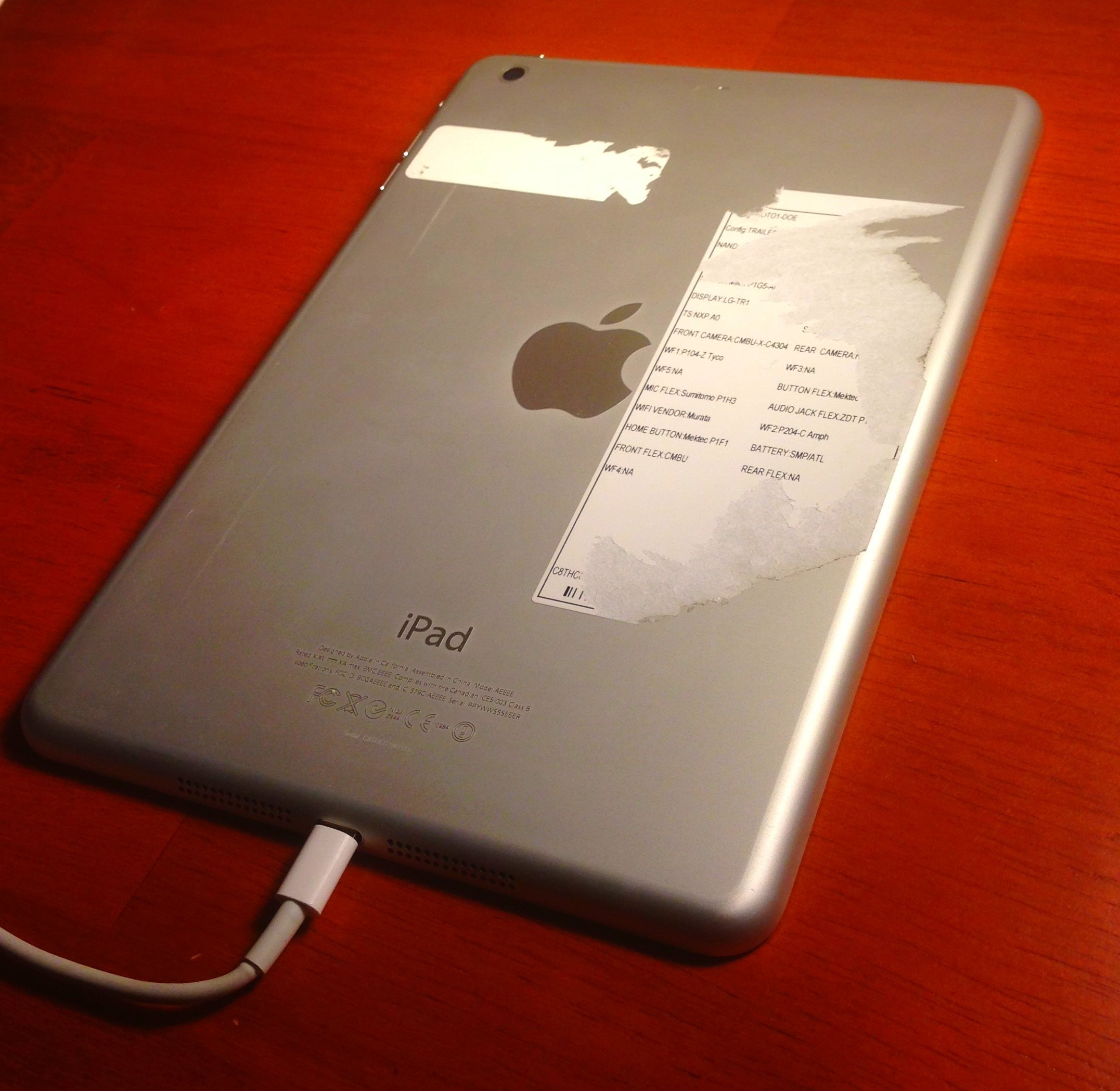