Life with the Lenovo Yoga 3

For the past few months, I’ve been working with Lenovo on a few things. They gave me a month to use the Yoga 2 and then sent me a new Yoga 3 to test out once it was released. I found that a few items that I didn’t like in the Yoga 2 were fixed in the Yoga 3. The battery life and volume buttons on the Yoga 3 represent a massive improvement over the Yoga 2.

While I am not much of a Windows user, but I found the experience of Windows 8 on the Yoga 3 to be quite pleasant. I used the Yoga 3 for work, and after extensive testing, I am happy to report that it is more than capable of handling my workload, which mainly deals with emails, web-publishing, and research. The Yoga 3 is also really nice for leisurely activities like surfing the web and watching YouTube videos.

One feature I loved on the Yoga 3 is the tablet mode. The touch screen is super responsive while navigating the UI. The QHD display is super bright and has great color reproduction, so I always use the Yoga 3 whenever I want to watch a movie on Netflix or my favorite show on Hulu. The built-in JBL speakers are more than enough for casual video watching. I can prop the Yoga 3 up at a nice angle by flipping the keyboard behind the screen creating a “tent”, allowing me to kick back while viewing content.

I’m going to keep using my Yoga 3 until the end of the year or until the Yoga 4 is out. Until then, I will keep you posted on any other things I find notable about the Yoga 3.
I kept my thoughts short because I didn’t want go on too long, but I’ll try my best to post as often as possible to keep everyone posted about any products I test. 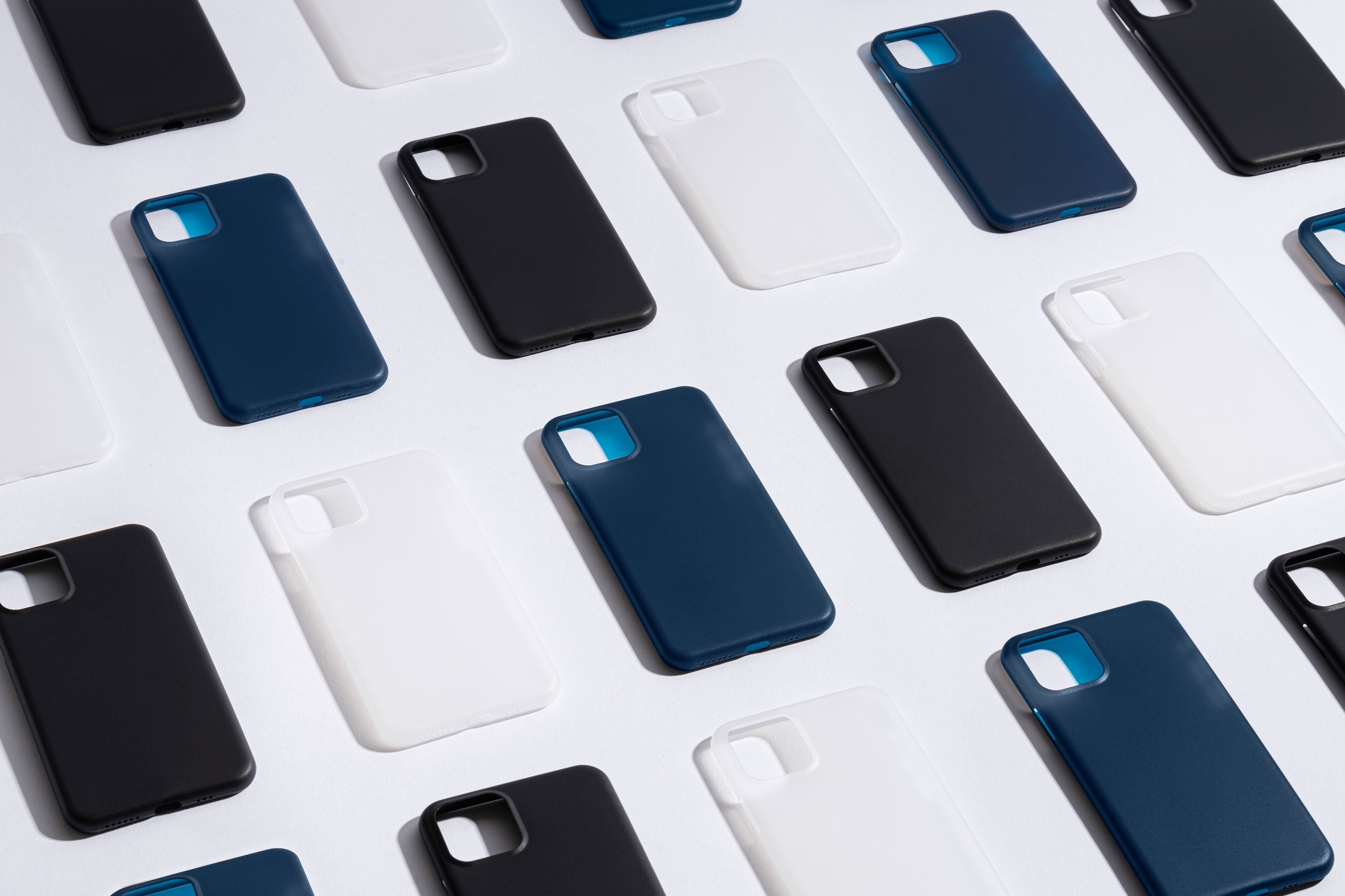 Step out in Style with These Super Thin iPhone 11 Cases