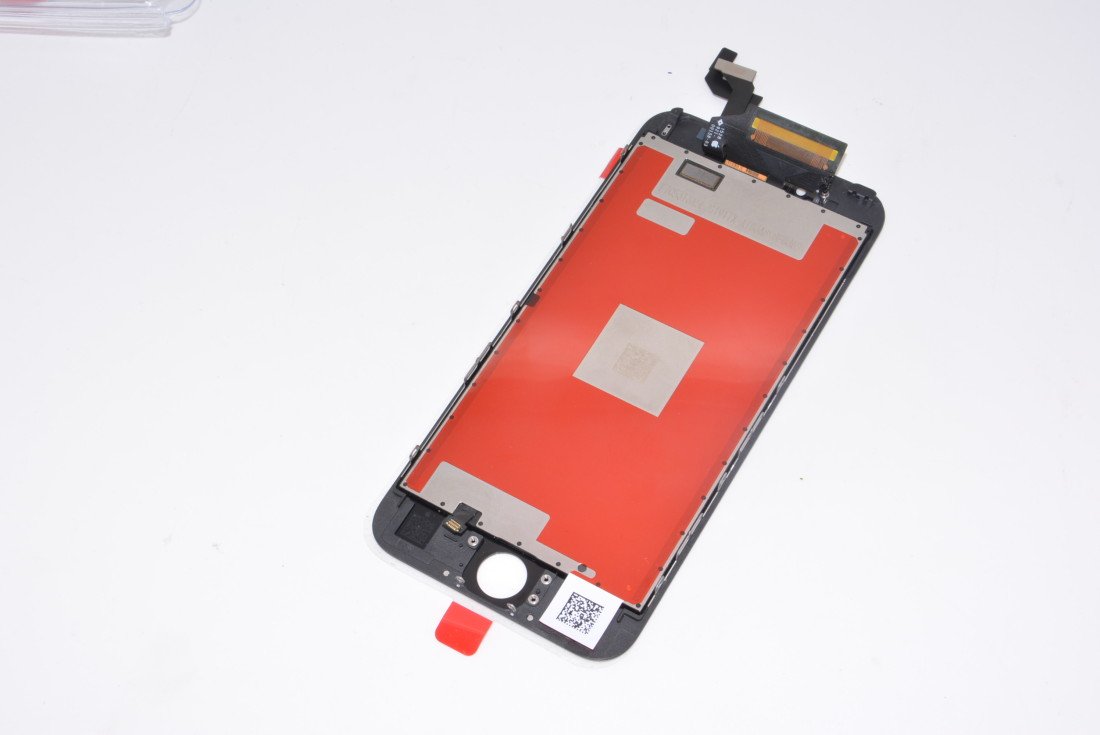 It’s time to take a look at some parts for the upcoming iPhone 6s. The first part that we have acquired is the display. The front of the display is almost identical to the one on the iPhone 6 except for one small detail, the front camera cutout. The camera cutout on the cover glass is slightly bigger than the one on the iPhone 6, pointing to a front facing camera upgrade this year. The major change to the display is on the back. On the upper portion of the EF shielding, there is a cutout allowing for some sort of sensor to pass through it. This is most likely a pressure sensor for force touch. Apple is rumored to be bringing force touch to the iPhone 6s this fall and is expected to use it to make navigating through iOS easier. 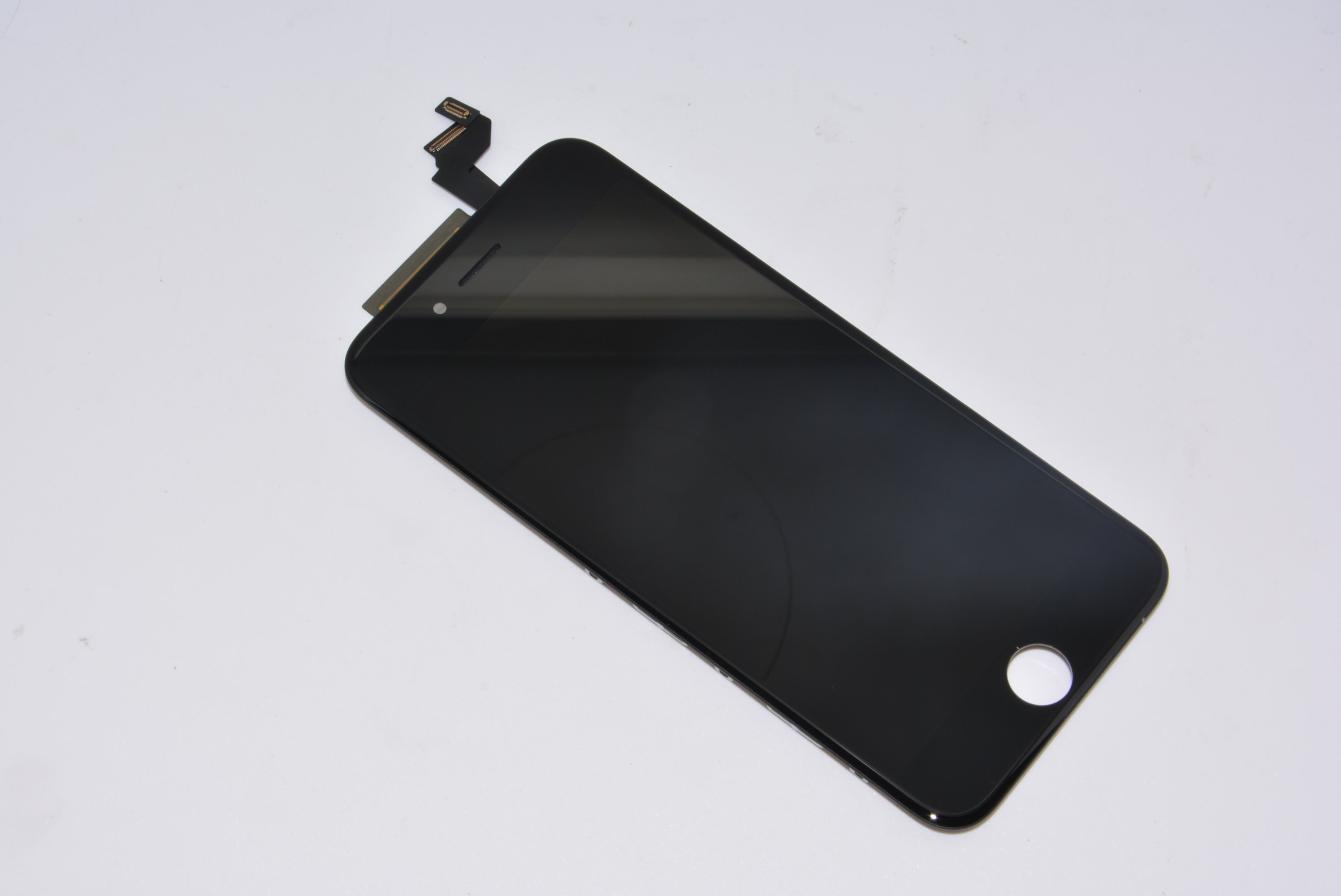 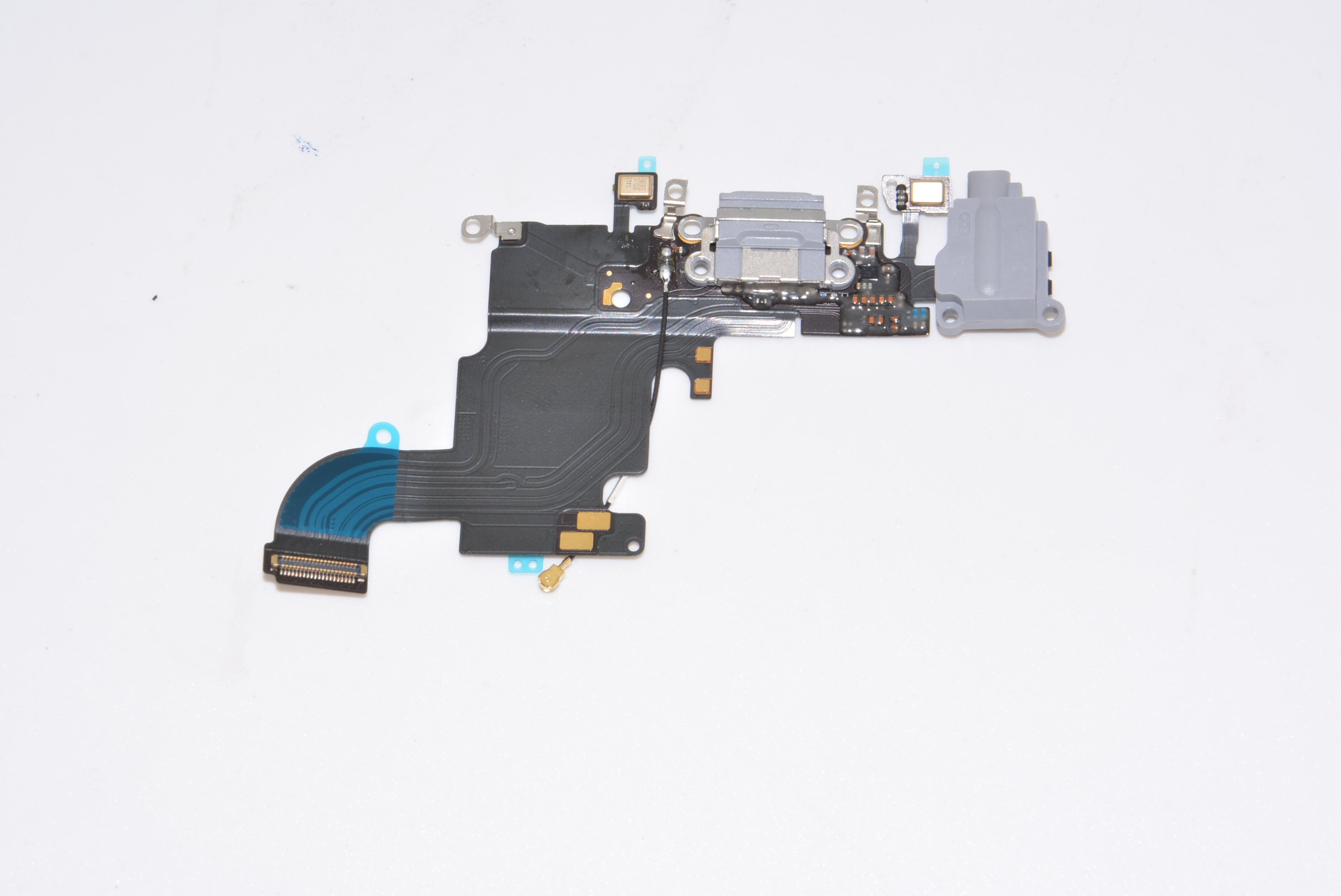 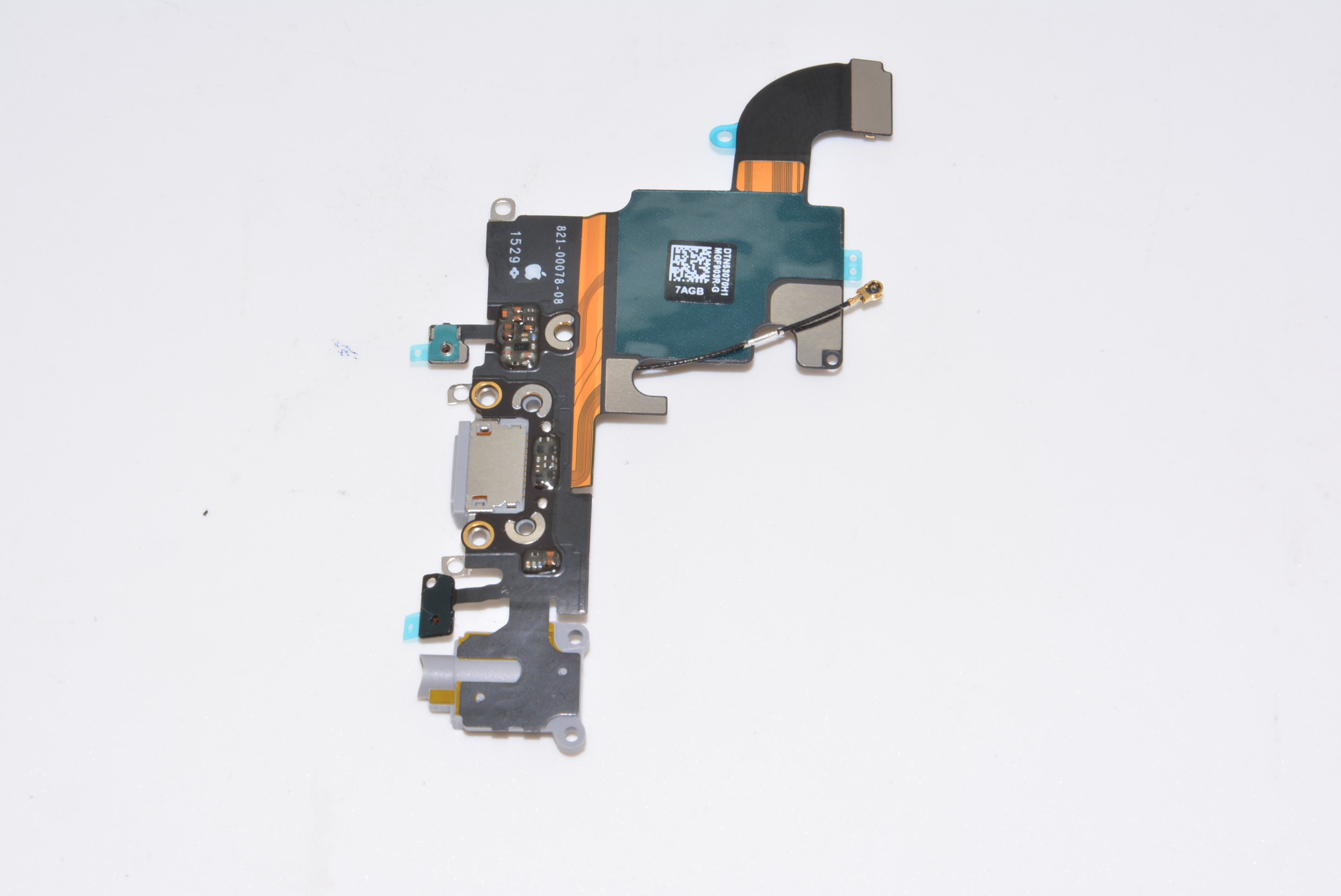 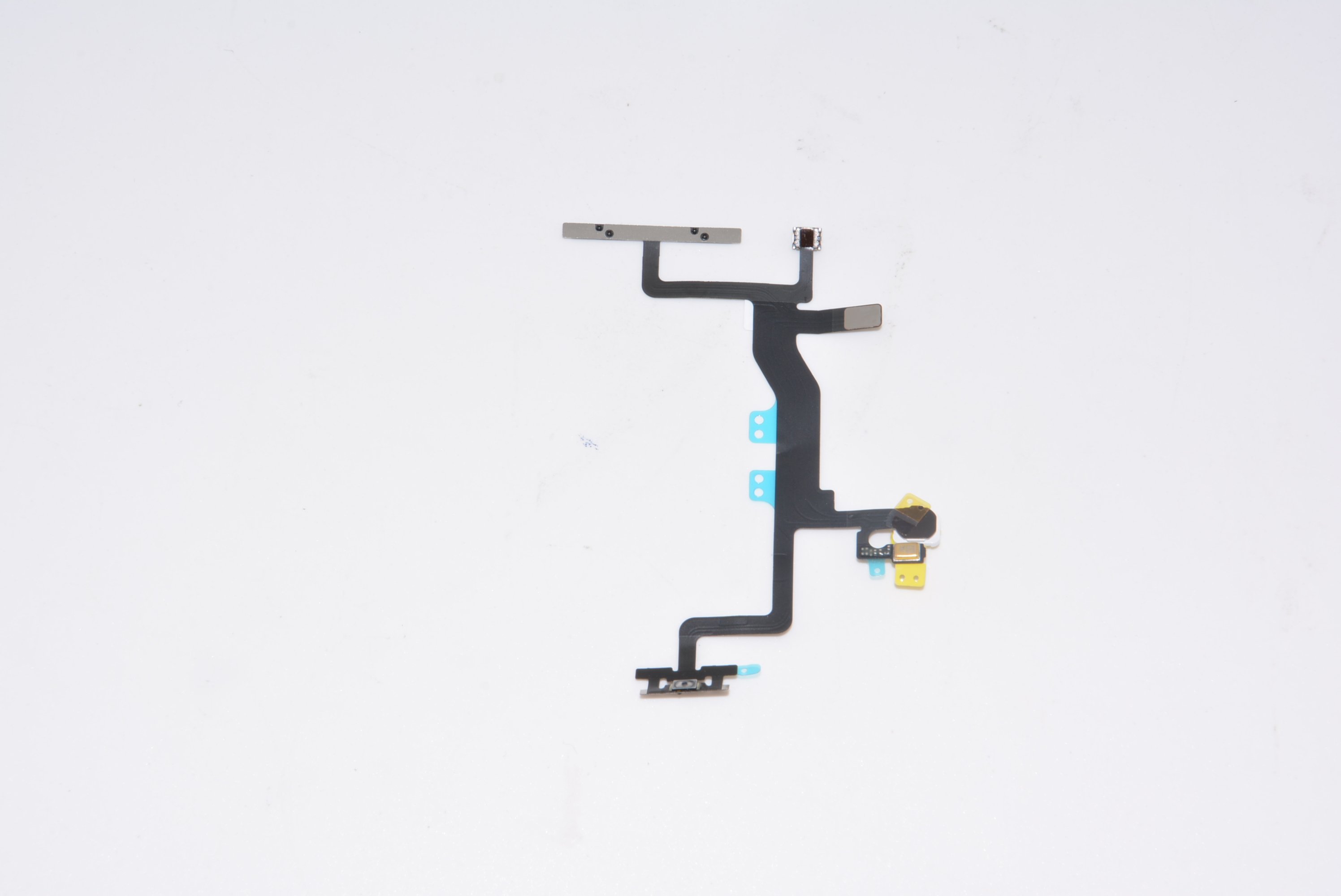 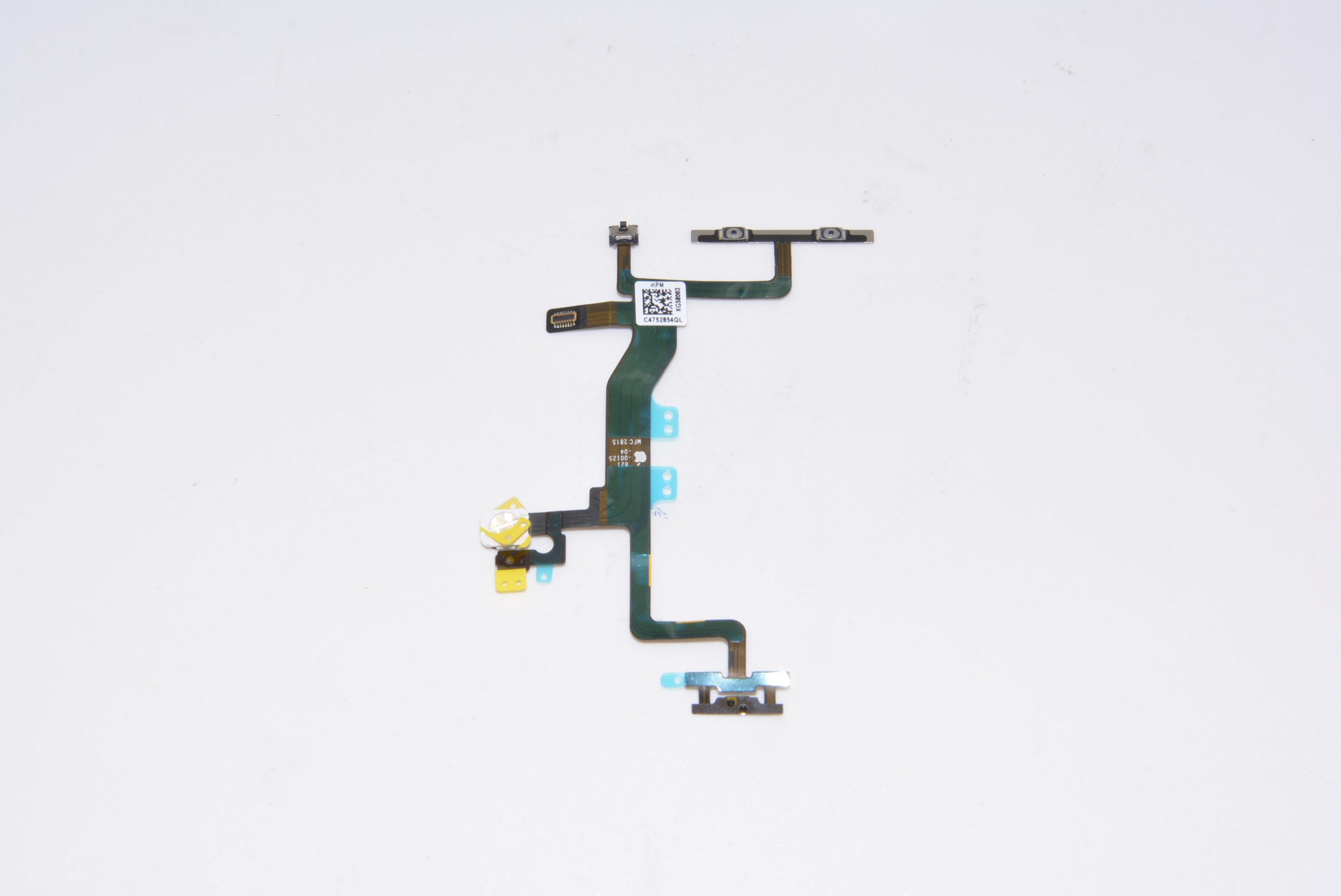 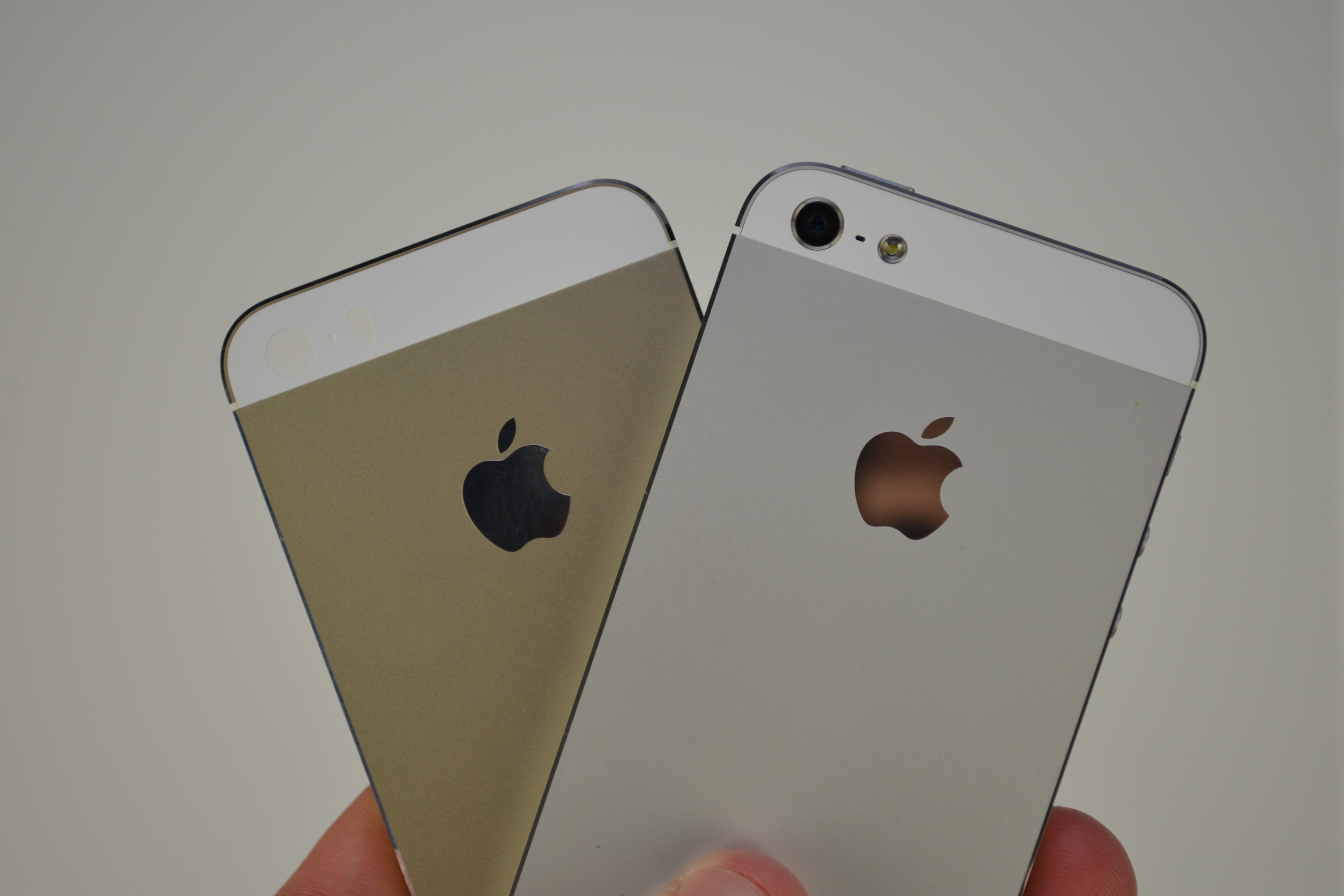 Our Best Pictures Yet of the Champagne iPhone 5S