Samsung introduced the world to large screen phones branded as “phablets” back in 2011. While many people didn’t think this approach to phones would work in the long run, it actually did. Now if you look around in the phone market, you rarely find a phone that has a screen less than 4.5 inches. In 2015, most phones have the large screen that was once the Note’s biggest feature. So, the big question is: “Does the Note 5 still have the competitive edge in a large screen world?”

When I reviewed the Samsung Galaxy S5 back in 2014, the one thing that stood out to me was just how horribly designed Samsung phones were. The plastic design was actually the focus of a lot of negative reviews directed at Samsung phones before this year. Samsung picked up on this and completely redesigned their handsets to incorporate premium materials, such as metal and glass. The result is a beautiful phone that feels solid in the hand. The front of the phone looks similar to other Samsung phones, but the real design marvel is the curved glass on the back. The back glass not only looks amazing, but it also creates a more comfortable surface to hold. The chamfered edges on the side of the metal enclosure look nice, but, just like the iPhone, do not hold up to long-term wear and tear.

This beautiful design does have some trade-offs, unfortunately. The “glass sandwich” design does not allow the user access to the battery. The biggest problem with that is you won’t be able to switch out battery packs when you run out of juice. The other trade off of this design is the lack of a microSD card slot, so you will either be stuck at 32GB or 64GB for the entire time you own the phone. These tradeoffs are relatively minor compared to the improved quality that Samsung phones have now. Not only does this phone have a solid design, it also has one that fits with the rest of the Samsung lineup, making this undoubtedly a Samsung phone.

The screen on the Samsung Galaxy Note 5 is amazing. It’s a 2560 X 1440 Super AMOLED panel that is one of the best in the industry. Colors pop without being too saturated, and regardless of how hard you try, the pixels cannot be seen. The Note 5 has the same size screen as the Note 4, but because the bezels have been reduced this year, the display looks even bigger.


The Samsung Galaxy Note 5 uses the same octo-core Exynos processor that the Samsung Galaxy S6 uses, but that was no slouch. One upgrade that the Note 5 received is a boost from 3GB of RAM to 4GB. This gives you a more enjoyable experience because the phone has to refresh less, and in turn, allows you to access information faster. Just like the Galaxy S6, the battery isn’t affected by the octo-core processor. The Note 5 can easily get by for a day without plugging in, and probably two days if you push it.

The 16MP camera is also borrowed off of the Samsung Galaxy S6, but this is a good thing. The camera produces sharp and well-colored photos in well and mildly lit environments. The only place that this camera struggles is in low light, where the phone tries to over brighten the photos. The new features of the Note 5 camera are the improvements in the software. You are able to fine tune the camera using more manual settings, export in RAW format, and use optical image stabilization in video mode.

The S-Pen is actually the biggest selling point of the Samsung Galaxy Note 5 now, so it’s a good thing that it works well. Now, when you take the pen out of the holder when the screen is off, you can start to write or draw right on the lock screen. There are also certain shortcuts that can be customized based on how you want to use them. One of the features I think people will like the most is the ability to annotate on PDFs without the need for a separate app.

The Samsung Galaxy Note 5 runs a lightly skinned version of Android v5.1.1 Lollipop. Samsung really stepped back on the amount of unnecessary software and themes that plagued the Galaxy series over the past few years. Not only does this make the phone faster, it also improves the user experience. The Samsung Galaxy Note 5 will receive Android 6.0 Marshmallow early next year.

Overall, Samsung did a really good job refreshing the Note series this year. The co 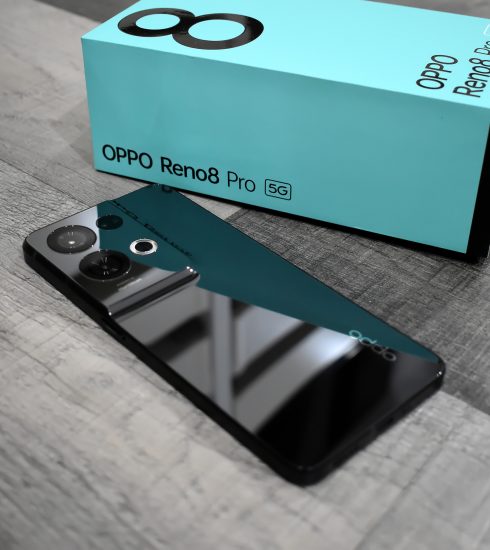 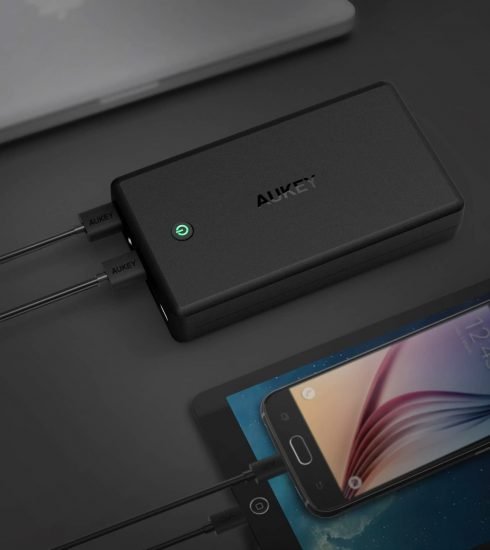 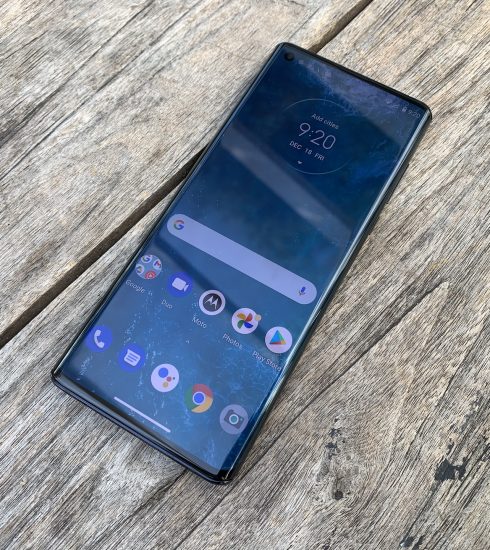