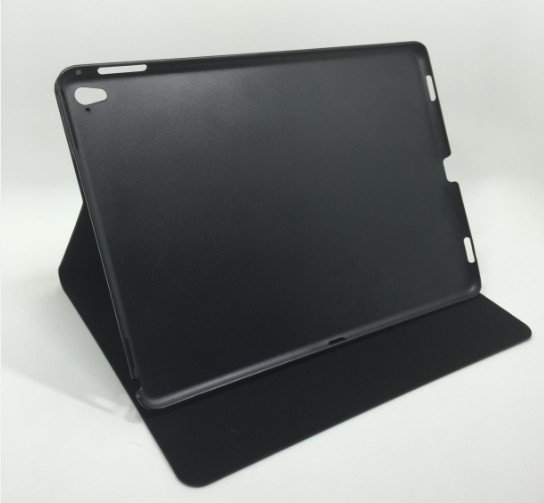 It’s a brand new year, which means brand new Apple Products. The iPad Air 3 is rumored to be released at the first Apple Event of the year, most likely taking place on March 15th. The first cases and schematics started to leak late last week, and the team at SonnyDickson.com decided to share our thoughts on them.

Another notable addition to the iPad Air 3 that was seen on the leaks is the addition of an LED flash. Even though taking photos with an iPad is slightly undesirable, lots of people still do it, so it makes sense for Apple to add a flash for improved low light shots.

The last addition to the iPad Air 3 is the inclusion of the Smart Connector introduced with the iPad Pro. This would allow Apple to support both first and third party keyboard cases (as well as other peripherals in the future.) We wonder if Apple will make the current Smart Keyboard work with the new iPad Air once it is announced. 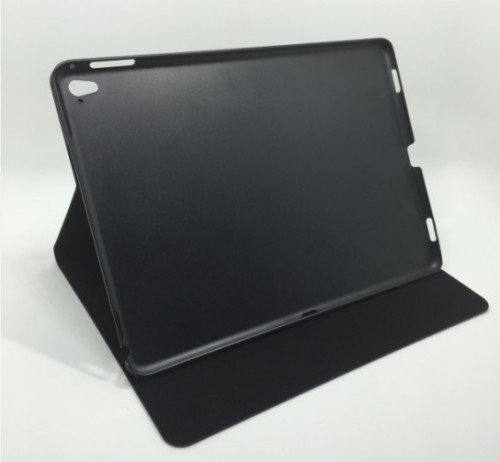 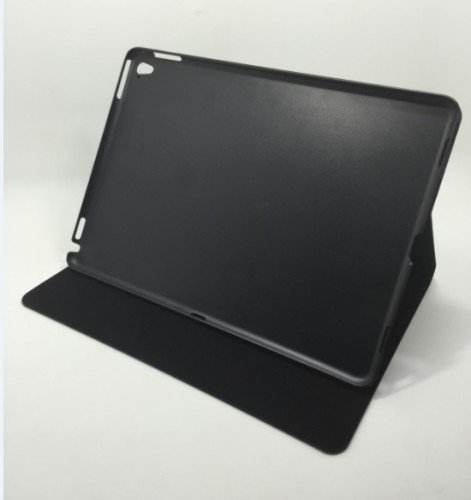 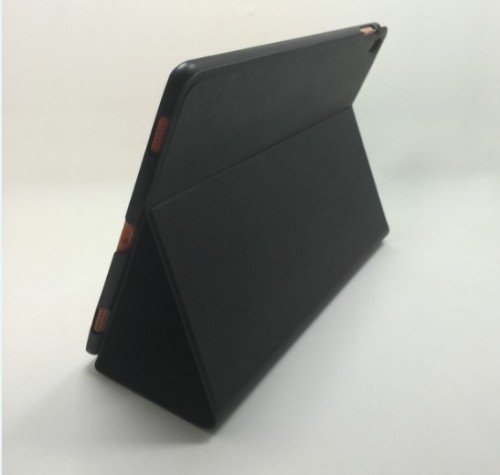 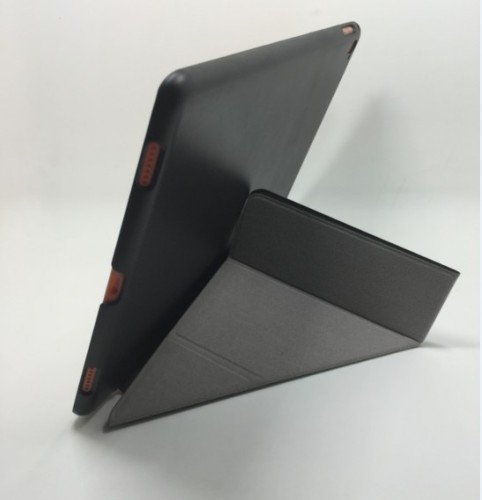 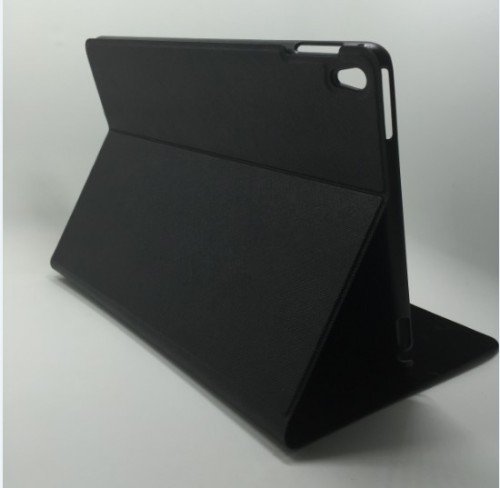 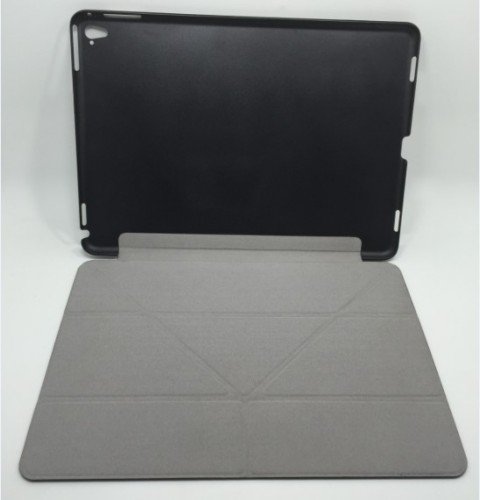 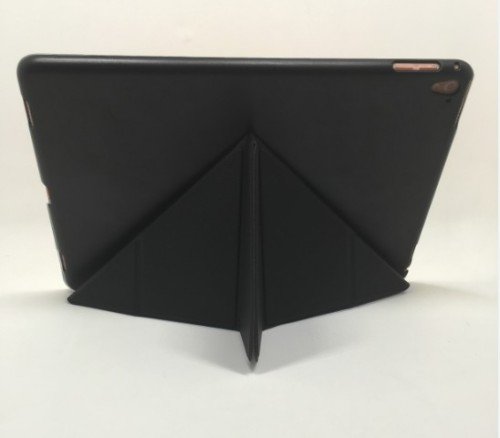 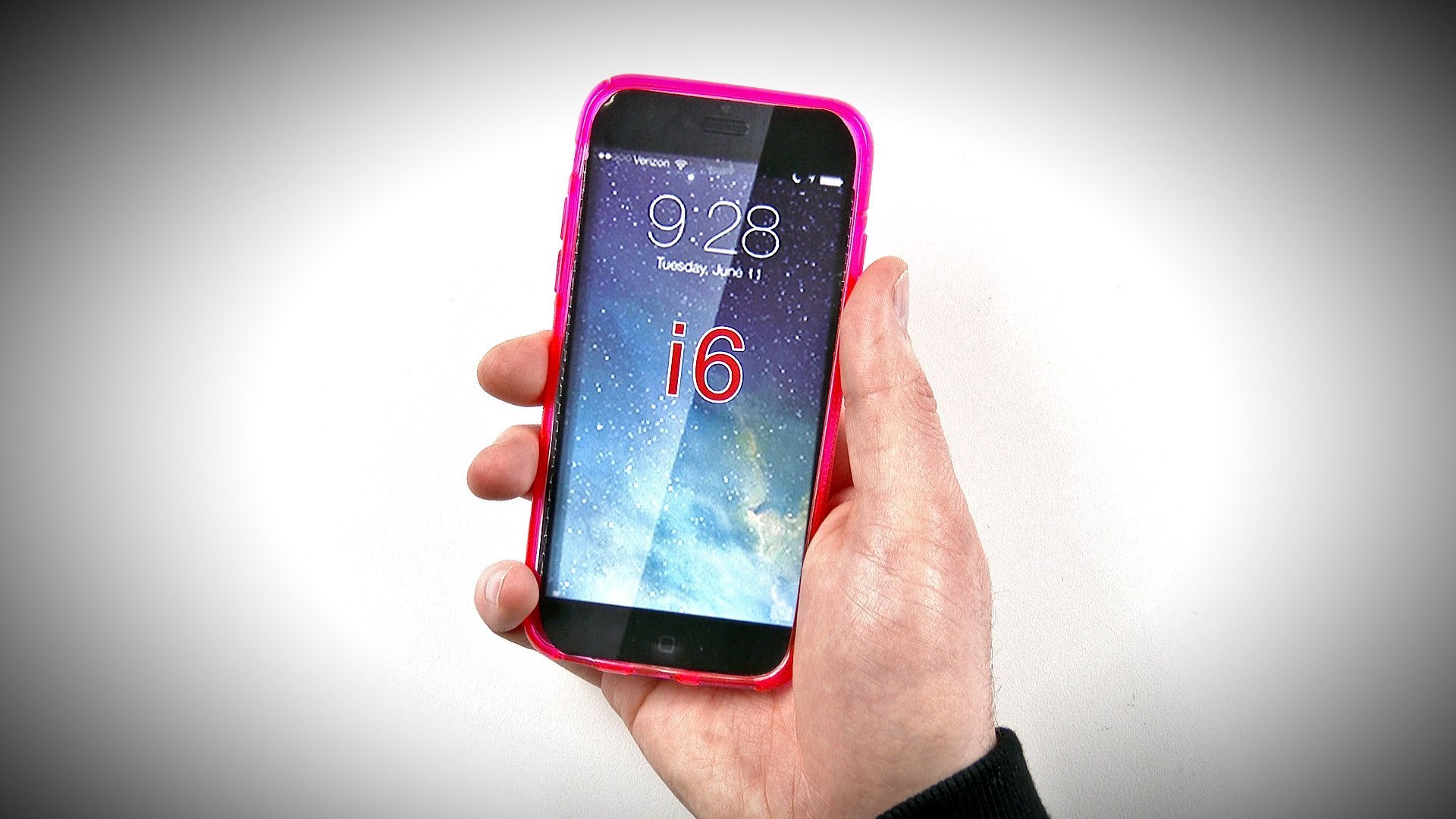 Exclusive Video and Photos: The iPod-based interface that lost out to iOS for the iPhone