It is believed to carry some form of Beats technology, and is expected to run an variant iOS

With the advent of smart speakers coupled with digital assistants, it’s only a matter of time that major tech companies get into this segment of smart home devices. We have already seen an implementation of it by Amazon. The Amazon Echo was released a couple of years ago and since then, there hasn’t been any new development in this segment.

This might change with Apple’s entry into the market, though. Sonny, the man famous for leaking details regarding unreleased Apple devices, has leaked several details regarding Apple’s upcoming smart speaker. According to him, The Cupertino based company is working on finalising the design of it’s upcoming speaker, internally know and “B238”. The speaker is rumoured to run a version of iOS and is going to be marketed as a Siri/AirPlay device. The device will also reportedly include Beats speaker technology along with Alexa-like functionalities.

Another report mentions that the device will also be able to control appliances and other smart home devices using Siri voice commands. If that feature makes its way into the device, it may also trickle down to other iOS devices like the iPhone and the iPad.

Apple is rumoured to release the speaker at it’s World Wide Developer Conference (WWDC) set to take place in San Jose on June 5th where it’s expected to showcase iOS 11. 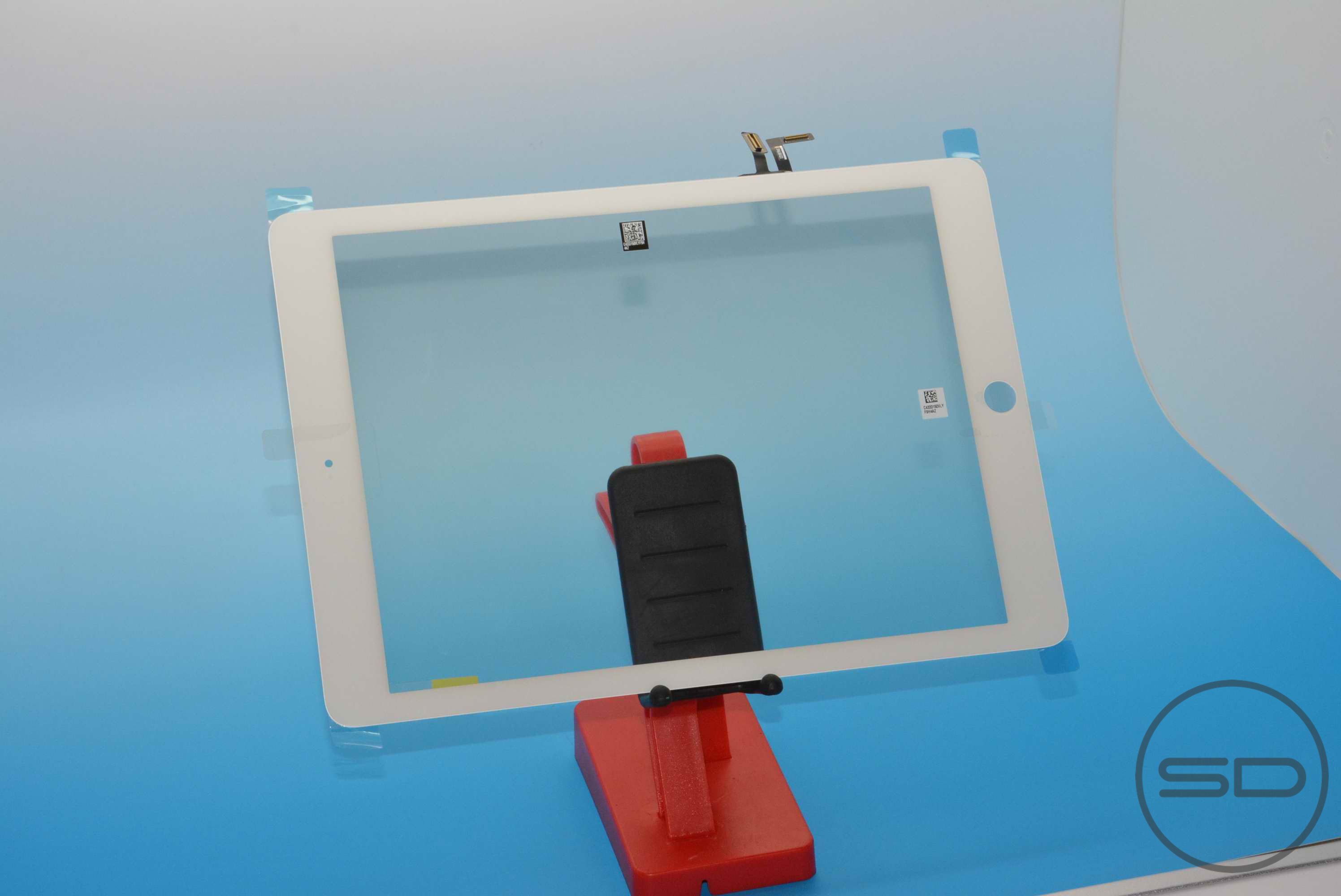 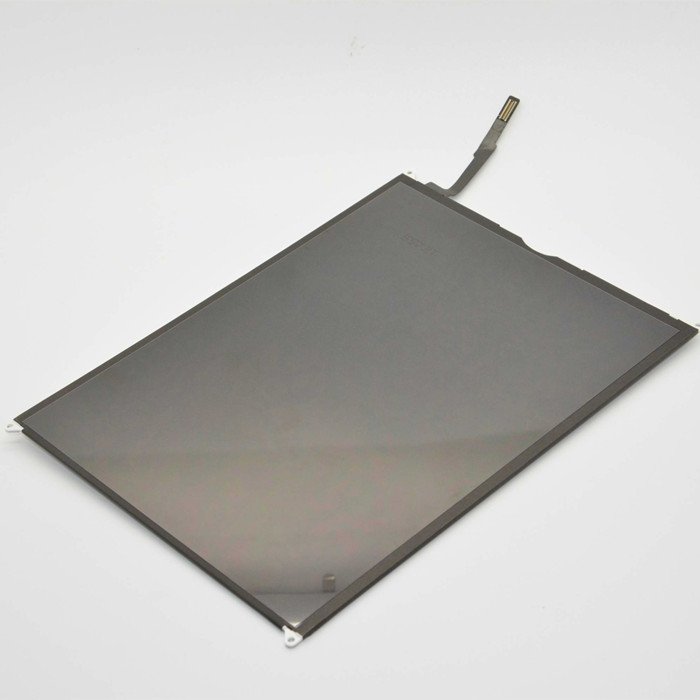