Back in 2016, Apple launched the iPhone SE, a phone meant to please the crowd disappointed by the increasing screen sizes of iPhones and not willing to let go off of their older iPhones. And since then, Apple has been hush about any potential successors to the SE.

Talking about the similarities, the screen protector for the SE has a cutout for the infamous notch just like the iPhone X. And the aspect ratio of the screen looks somewhat similar to the X.

If we were to hazard a guess, the SE might omit the iconic home button and go for a bezel less design like the X. This means that there won’t be a Touch ID fingerprint sensor, but Apple will implement the Face ID sensors and hence the notch.

Although the iPhone SE really needs a refresh, don’t expect it anytime soon. We expect the phone to launch sometime later this year possibly alongside the successors to the current iPhone X. It would be interesting to see how apple prices this device and where it gets placed among the current iPhones. 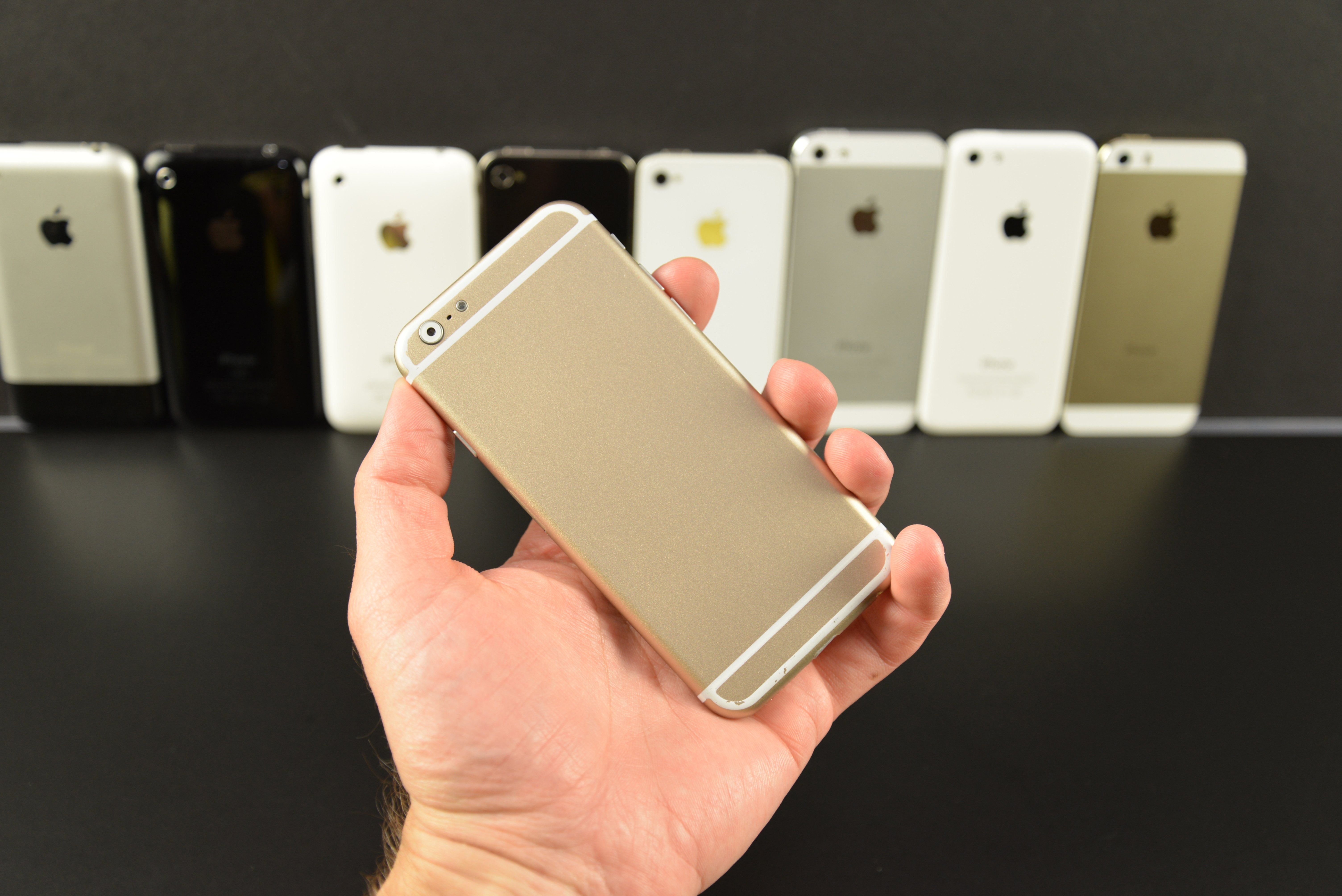 A Visual Look at Apple’s iPhone 6 vs Previous iPhones 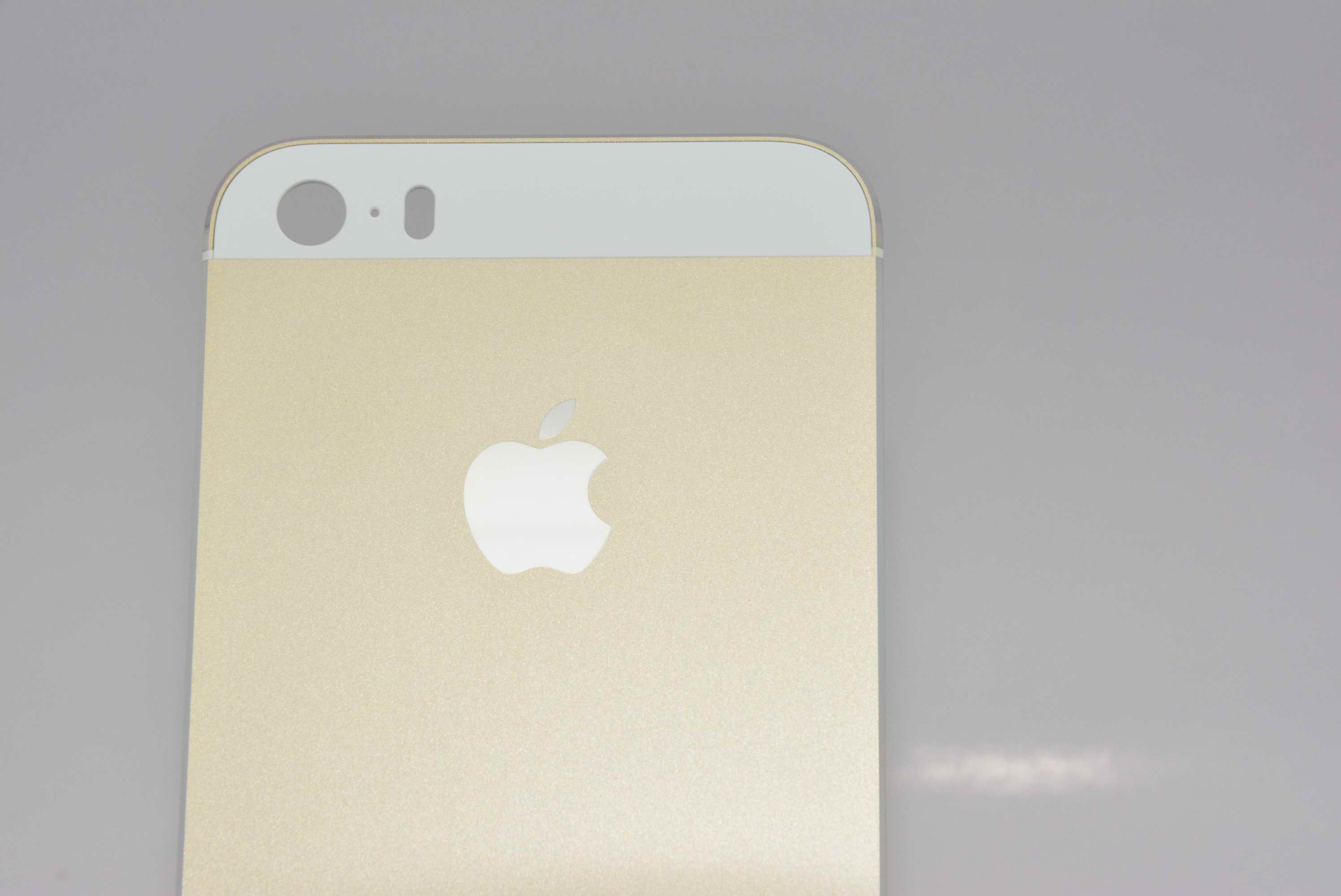