The Toy Story saga is a franchise that is often viewed as the gold standard for animated movies, and for good reason. Way back in 1995, Pixar brought us the first ever full-length computer-animated film with Toy Story, which was a critical hit and a technological marvel of its time. Pixar continued to hit it out of the park with Toy Story 2 and 3, making a trilogy of movies that were heralded as near-perfect masterpieces of animation. Even though the first two are now a little bit dated animation-wise by today’s standards, they are not ugly by any means and still completely hold up as films, which is an impressive accomplishment in of itself. Now, almost 10 years after Toy Story 3 gave us a memorable and satisfying conclusion, Pixar has released Toy Story 4, a brand new installment to break the label of trilogy. Although the film was released to a crowd of skeptical and anxious fans, Pixar dazzled us again and most filmgoers ended up leaving the theater with their fears melted away, feeling the same joy that the original movies brought to them years ago.

Toy Story 4 is a continuation of the story of Woody (Tom Hanks), Buzz (Tim Allen), Jessie (Joan Cusack), and the rest of the well-beloved group with Bonnie as their new owner. It’s not too long after the end of Toy Story 3, as we follow Bonnie starting Kindergarten and subsequently making a new toy as a friend for the classroom, Forky. Somehow, Forky is brought to life through mysterious circumstances (The love of a child? Belief in being alive? Superglued-on appendages?), and the gang has to make it clear to him that he’s a toy now, not trash. Existentialist toy questions that this brings up aside, when Bonnie brings all of her toys on a road trip, Woody takes it on as his sole responsibility to keep Forky safe. This proves to be a challenge, as Forky is extremely prone to throwing himself into the nearest garbage can with reckless abandon. All this eventually leads up to Woody and Forky getting separated from the group and having to find their way back before they become abandoned, meeting some old and new faces along the way.

Among these old friends are Bo Peep (Annie Potts), Woody’s old love interest who was given away by Andy and Molly years ago to Woody’s dismay, although he had decided back then that Andy needed him more than Bo. Now, she’s been on her own for years and Woody must reconcile with her and her newfound belief that toys don’t need a kid to be happy. Some of the new faces that we meet are Gabby Gabby (Christina Hendricks) and her ventriloquist dummy minions, the main antagonists of the film that live in a plot-relevant antique shop. We also meet Bunny (Jordan Peele) and Ducky (Keegan-Michael Key), the hilarious comedic relief carnival prize toys. Some of Bo’s new friends include her partner in crime Giggle McDimples (Ally Maki) and Canadian superstar stuntman Duke Caboom (Keanu Reeves). This does seem like quite a few characters to be introducing in an already-full cast, but the focus of this movie is more on Woody, Forky, and Bo Peep than the usual gang, so it all evens out. 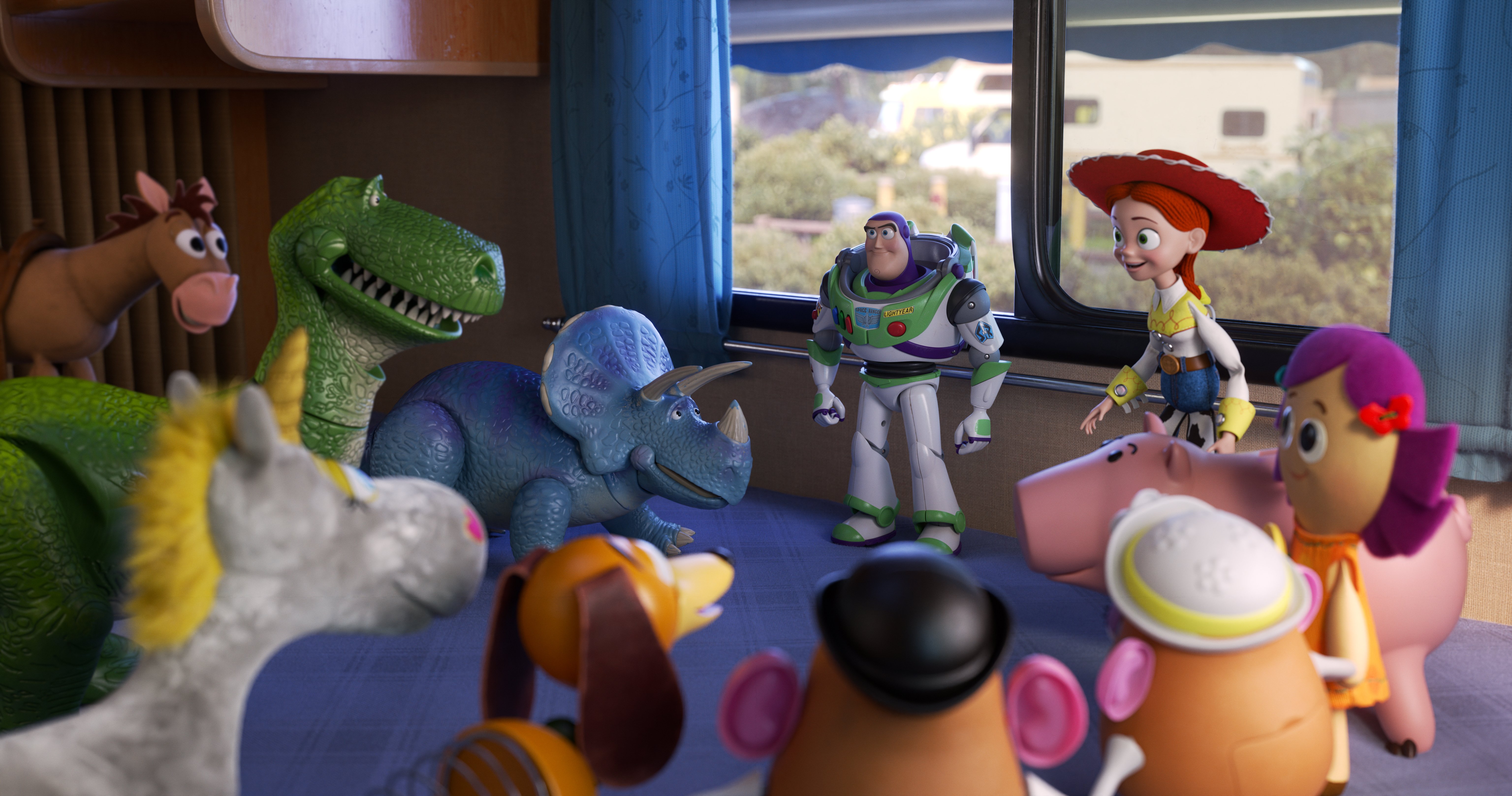 Everyone else has said it, and now I will too: the animation in this movie is phenomenal. Following the likes of the lovely Coco and The Incredibles 2, Pixar continues to lead the pack when it comes to literally revolutionizing the entire process of animation. The lighting was beautiful, the textures looked ultra-realistic, and the movements were beyond fluid. Just comparing a picture of Toy Story 1 versus Toy Story 4 will show you how far Pixar’s animation has come in 20 years, and leaves you wondering where we may be in another few decades. The voice acting was also great, as we’ve come to expect with Disney and Pixar. Everyone, both old and new, delivers their lines with great expression and emotion, which makes us understand why many of the veteran voice actors cried whilst recording their final words. Although the story itself leaned more towards being incidental than structured, it was obviously made to be a character-centric movie rather than a gripping narrative, which is a completely understandable choice for this film.

The dynamic between Woody and Bo Peep is extremely heartfelt and enjoyable to watch as they come together again with love for each other, but also clashing beliefs. It is a bit sad that the older cast gets sidelined a bit for a new and smaller group, but they at least don’t go away completely and still contribute to the plot. Characters like Giggle McDimples, Ducky, Bunny, and Duke Caboom work as great supporting characters in a semi-dark story from theme to atmosphere at some points. Ducky and Bunny especially are hilarious comedic characters that never become annoying and always seem to get laughs from the audience. As for Duke Caboom, his character had a fantastically funny running gag, plus Keanu Reeves is just a joy to have in any role (which creators seem to be taking into account, considering how much media he’s been showing up in lately). In other great news, there’s no surprise villain! Honestly, that would’ve been a hard trick to pull off at all considering how creepy those ventriloquist dummies were. Gabby Gabby is very upfront with what she wants from our main characters, and if anything she gets a surprise deep side. Although Lotso as the surprise villain worked in Toy Story 3, the concept has been done to death as of late and it was very smart of the creators to completely invert the trope, making our obvious villain surprisingly sympathetic. All in all, the creative team seemed to have taken everything into account and knew just what they were doing.

Perhaps the most interesting thing about Toy Story films that this newest film has added onto is how it always grows with its audience. Anyone that was a child when the first two movies came out in the late 90s was a teen or young adult by the time that Toy Story 3 came out. Each time, the viewers could see themselves in the toys’ and/or Andy’s dilemmas. In Toy Story, it was a childish jealousy between Woody and Buzz over Andy’s attention during a stressful move. In Toy Story 2, it was Woody’s fear of losing Andy’s love that almost led to him putting himself behind glass on a display to shut himself off to the pain of Andy growing up. In Toy Story 3, it was Andy leaving for college and deciding what to do with the toys as Woody found himself caught between wanting to stay with his friends or Andy. By the end of the third film, Woody has decided to go with the people that needed him most (those being his family of toys and Bonnie) over what he valued most, his loyalty to Andy. This shows through in the fourth film, as Woody is being prioritized by Bonnie less and less and knows that he is losing his purpose as Bonnie doesn’t need him. He feels that his only job left is to keep Forky, who Bonnie does need, safe for her, and isn’t quite sure what to do from there. However, he does eventually (mild spoilers) make the choice that he truly wants this time. He chooses the path that will lead to his own happiness and give him a new purpose, knowing that he now has the freedom to do so and that both Bonnie and the other toys will be alright no matter what. This is a truly satisfying ending because, once again, the story has grown up with its audience and continues to tell stories that the same children from 1995 can relate to as adults. 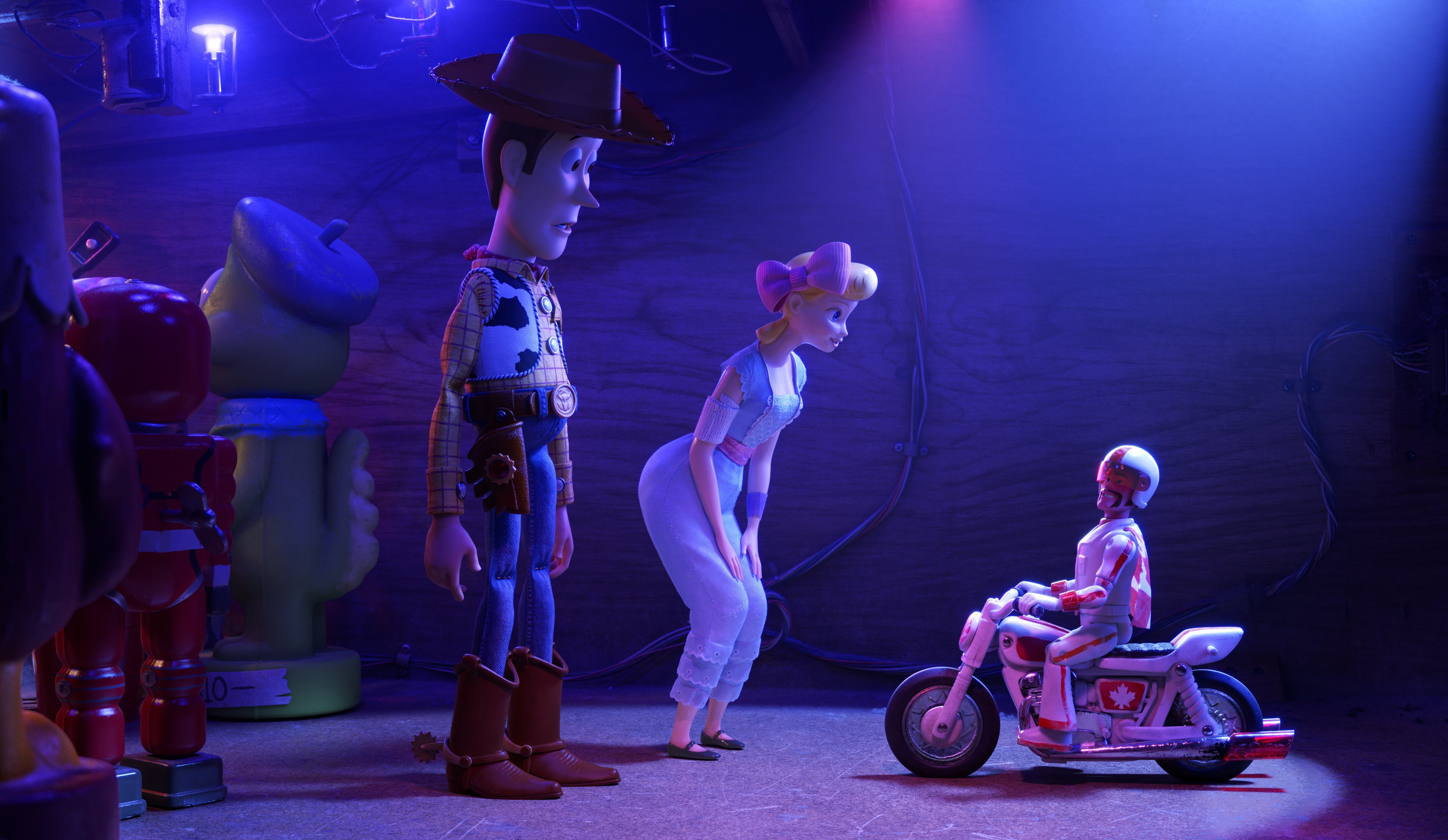 If it’s not obvious yet, Toy Story 4 is definitely recommended to see in theaters, as are almost all Pixar movies. It was the sequel we never expected and may have felt somewhat worried about after the picturesque ending of Toy Story 3, but it’s safe to say that our reservations have been laid to rest. With Onward, Soul, and a whole slate of promised original movies on the horizon, it looks like an exciting time to be a fan of Pixar. So whether you grew up with the films or not, go see Toy Story 4 right now! No matter what you like about it, you’ll find something that makes you agree that, just like Forky, this sequel is certainly not trash, but quite the opposite. It’s important to the people who need it. 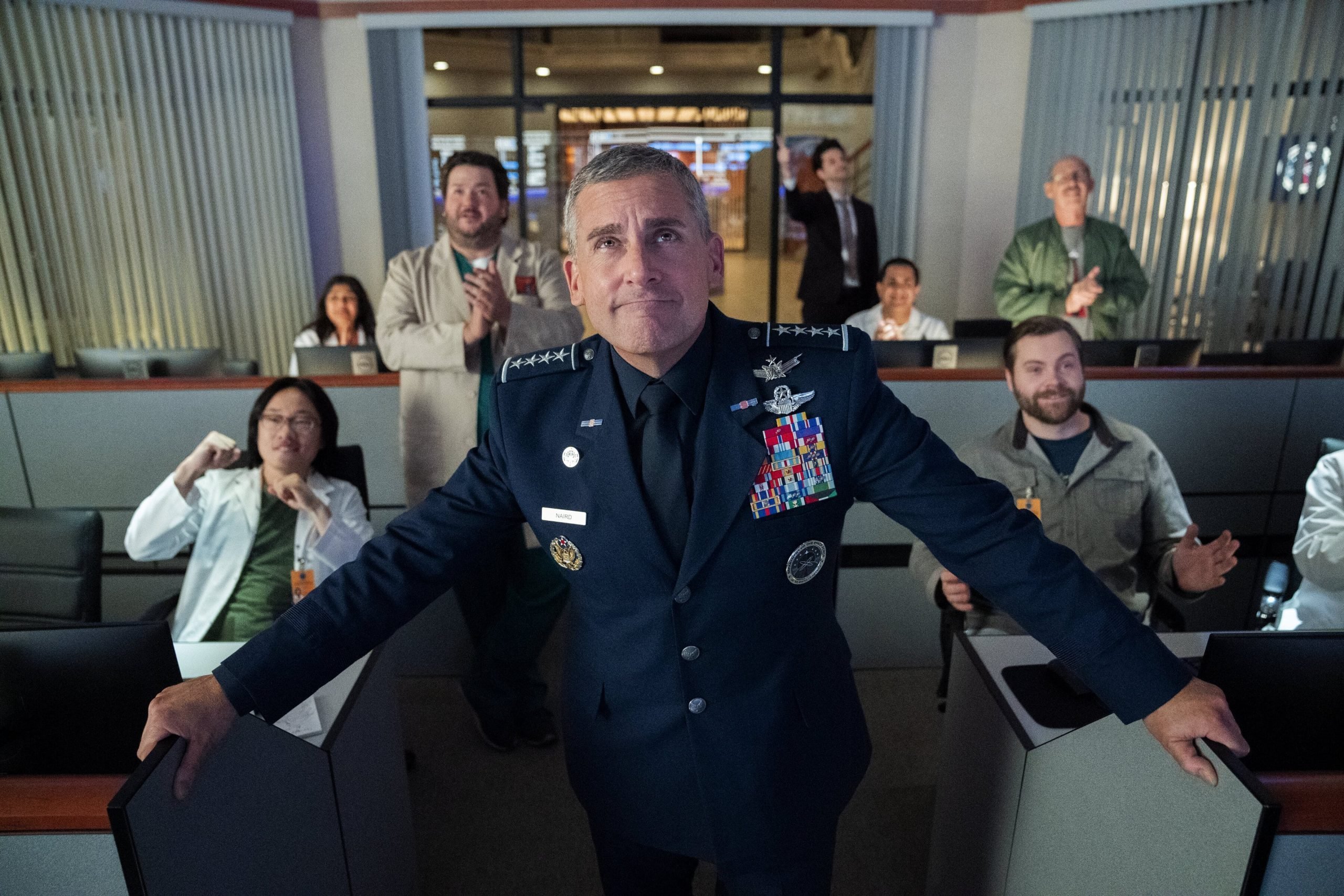