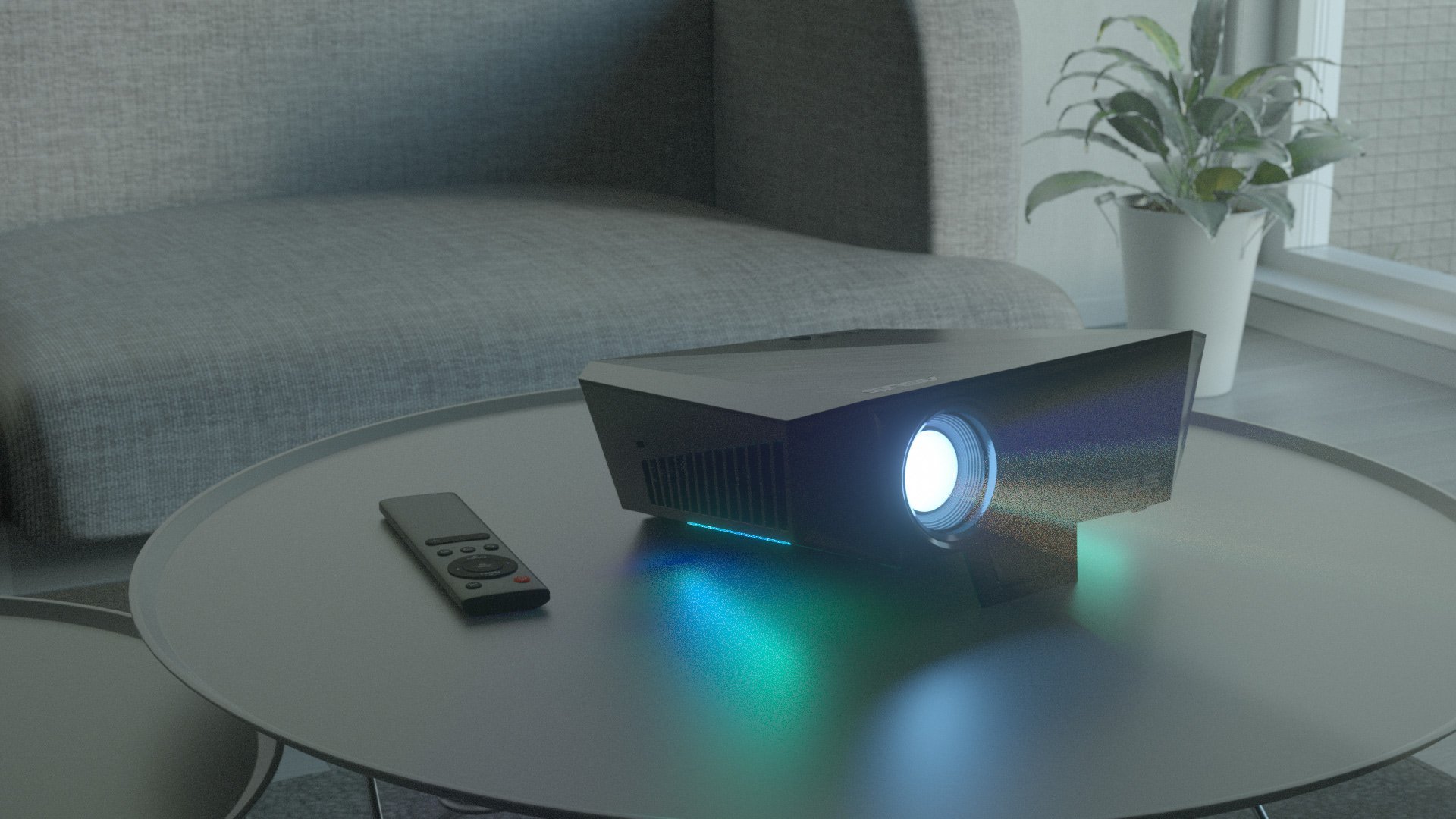 The ASUS F1 LED Projector is the projector you need for the ultimate, immersive entertainment experience. It’s the projector that’s perfect for gamers and movie buffs. You might be thinking, “But it’s a projector… aren’t those little contraptions for the office only?” Well, not anymore! This projector is an excellent pick because of its compact size, making it easy for you to set it up in your own backyard. The ASUS F1 LED Projector boasts full HD resolution, with a short throw lens, automatic focus adjustment, and 120 Hz refresh rate when set to a resolution of 720p. It’s the go-to, lightweight projector that can make your Netflix and Chill nights a lot more interesting, and your gaming sessions a lot more fun. Read on to see what we think about the ASUS F1 LED Projector:

The ASUS F1 is listed at $899, which is a bit on the pricier end of Full HD projectors. Sure, you can get other projectors for around $200, but for splurging a bit more with the ASUS F1, you can get brighter HD images for the luxury of having the ultimate home theatre experience.

The ASUS F1 Full HD LED Projector comes in a large, sleek black box made of thick cardboard. On its front, you can see the projector in its full glory, with its tagline, “Bright and Sharp Visuals Everywhere”. From that alone, you can already guess what’s in store for you with this neat little device. On the back of the box, ASUS has printed details of the projector’s main features and specifications. 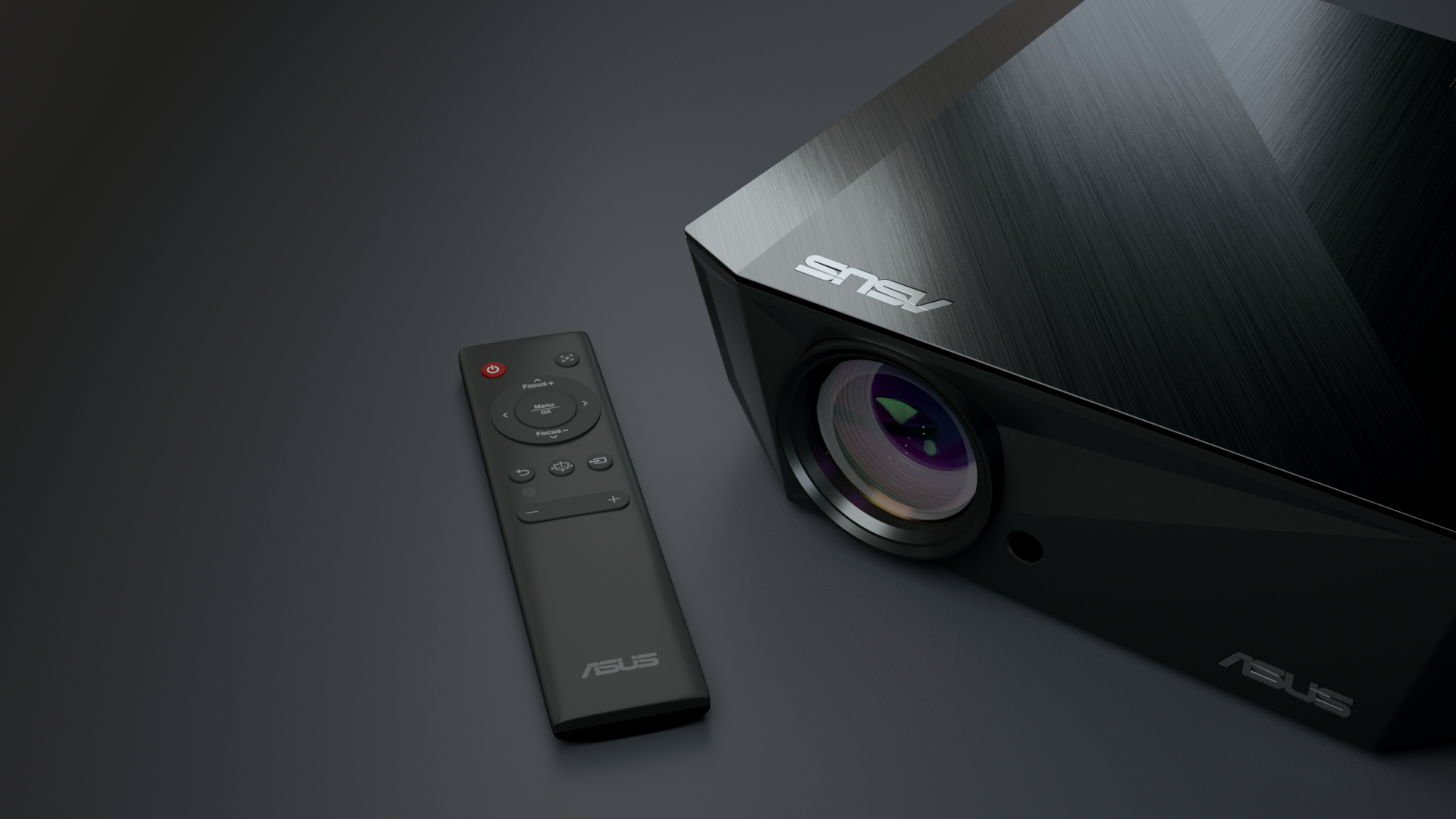 What we love about the ASUS F1 is that its design makes it look like it fits right in with your gaming console or your gaming PC. It features sharp edges, a glossy finish, and a trapezoid body. It’s not only functional and practical, it’s also very sleek and stylish.

The projector’s controls sit on top of the projector. You get the typical power button, charging input, keystone, and a tiny “joystick” for clicking through the menu options. You do get a matching remote that has more buttons, but using either is quick and easy.

At the back, you can find connectivity options like two HDMI ports, VGA, and USB Type-A port. While these were all useful, we kind of wish at least one additional USB port had been included in its design.

And now for one of the best parts: the built-in speakers. If you’ve gotten used to carrying around two heavy and wired speakers every time you have to use a projector, those days are long gone! The ASUS F1 features two 3W stereo speakers, with an 8W subwoofer, using Harmon Kardon audio technology. Even though the projector is small, we were surprised to find that the built-in speakers were enough to fill an entire, average-sized room. However, if you want an even more immersive home theater experience, we suggest using a soundbar or other external speakers. 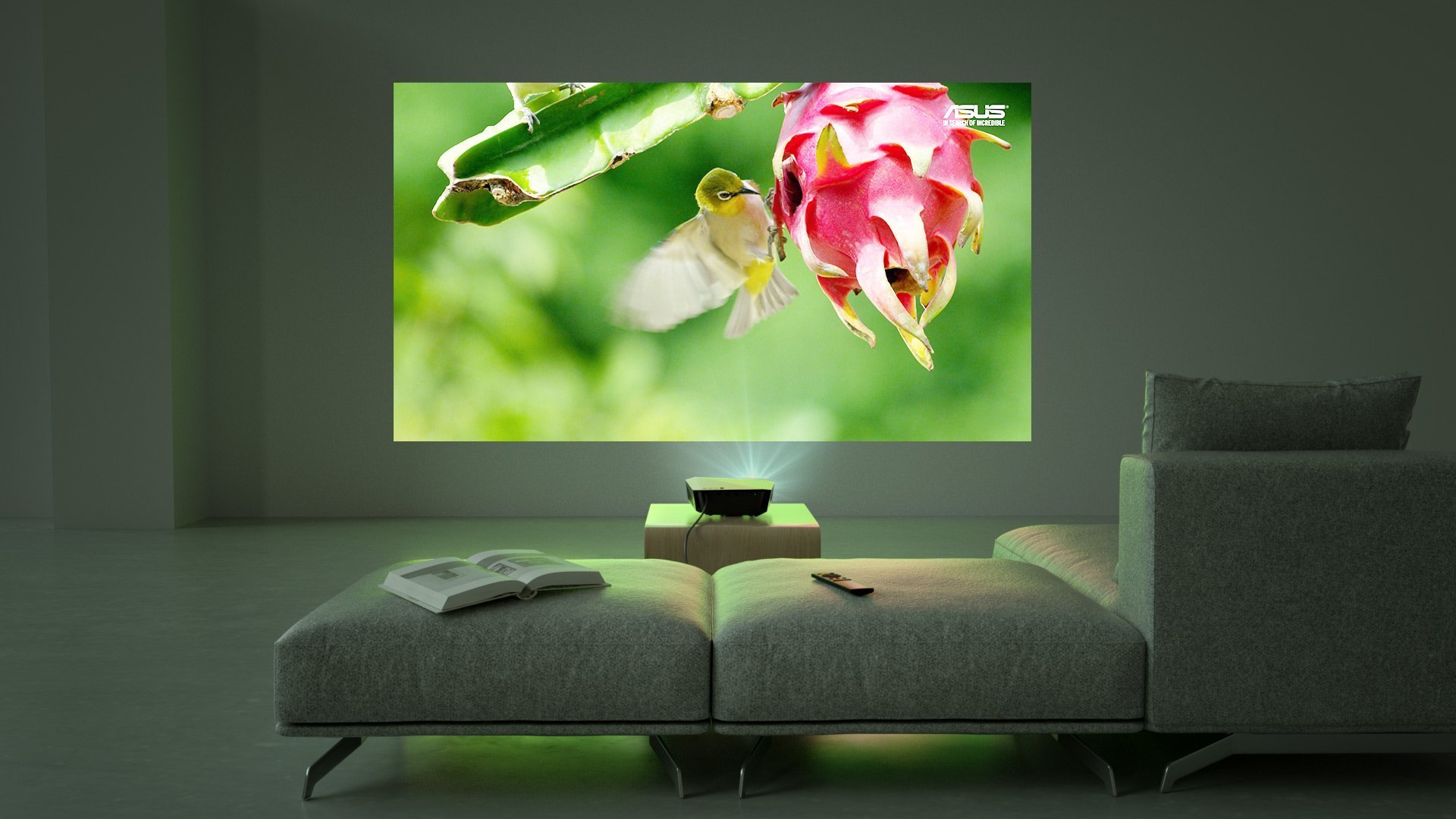 Don’t you just hate having to spend ages playing with the focus wheel just to get a sharp image output? Luckily, the F1 addresses that problem with its small camera right in the front, which automatically focuses on the surface directly in front of it. The F1 can automatically focus your image in seconds.

In terms of actual performance, the F1 does great in rooms that are slightly lit. Even with light streaming in the room, the F1 can still project bright, vivid images that don’t lack in contrast. Obviously, in pitch black rooms, the image is massively better. Running at 1200 lumens, the ASUS F1 produces images that are always bright and rich in color.

We mentioned earlier that the ASUS F1 comes with speakers, and while they’re loud enough for you to hear music, vocals, and other noise, it works best when places in front of you. If you were to mount it overhead, the audio might not be enough.

If you’re not into connecting so many wires, the F1 has your back. It supports wireless projection through Android or Windows 10. This way, you can stream content right from your YouTube app without any lag. However, iPhone and Mac users will have to wait until ASUS supports their OS for this feature.

With its unique design, decent built-in audio, and bright and vivid images, the ASUS F1 Full HD LED Projector is an excellent choice for people who want to level up their home theaters and gaming rooms. Its definitely setback is the price, especially when you compare it to slightly more expensive projectors that offer improved features like the BenQ TK800 which gives sharp 4K, HRD images at around $1200. But, if you just want a portable HD projector that can give you a home theater in no time, the ASUS F1 is a smart choice. It’s certainly a thousand times better than settling for your average office projector. 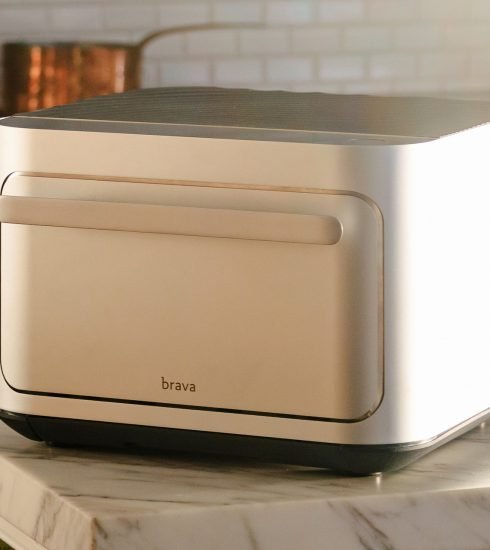 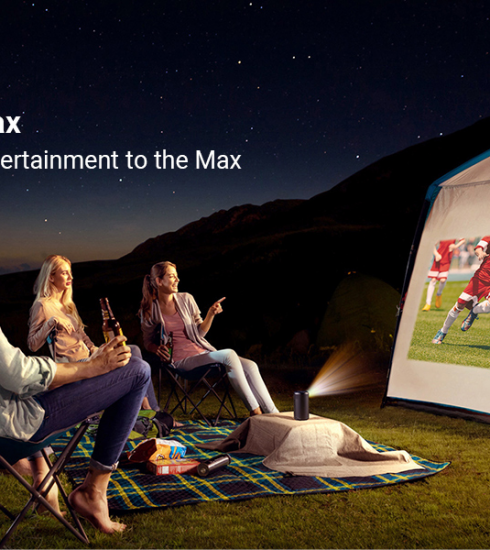 Review: Anker Nebula Capsule Max – Bigger and Brighter, But With Some Big Tradeoffs 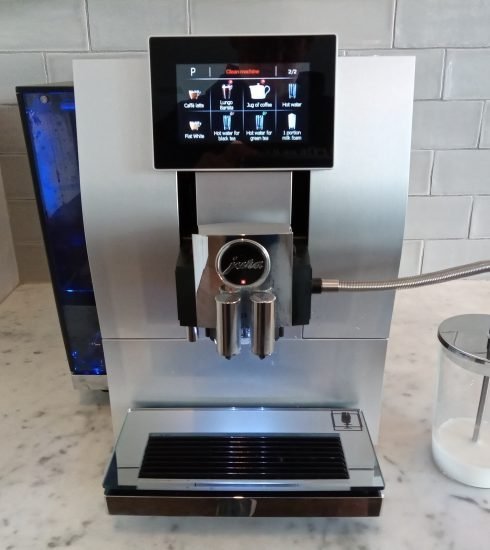