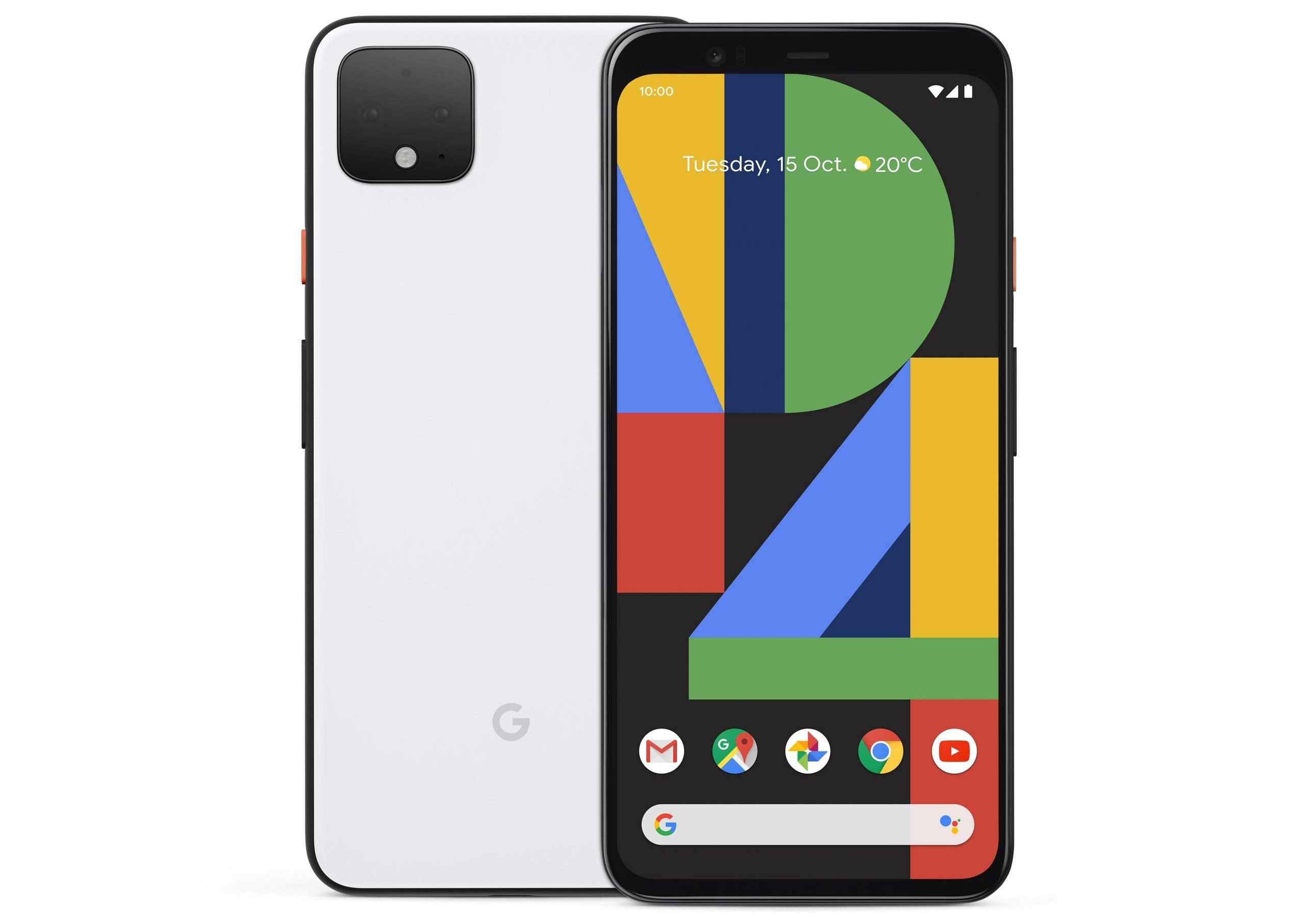 In the great race of phone options that seem to be growing larger by the day, the Google Pixel model is a relatively recent addition to the competition. Manufactured by HTC, the first generation of this line only dropped in October of 2016, although it was somewhat of a spiritual successor to the Nexus phone brand. Upon release, it had its crowds of both energetic fans and no-nonsense critics, but that was 2016. Since then, the company has released a new model every year in October, respectively. They’ve had plenty of positive feedback and constructive (or occasionally non-constructive) criticism, points that need attention and points that work well have been pointed out in detail. But have the creators listened to reception, applied their knowledge, and brought us a phone that can truly stand out in 2020? Let’s take a look at the Google Pixel 4 XL and see if this new mobile device is worth its hype or just another phone clone with nothing special to offer consumers.

Right off the bat, Google Pixel 4 XL lives up to its suffix – it’s definitely an extra large phone. The trends nowadays have been progressively leading towards bigger and bigger mobile devices for awhile now, and this phone continues the pattern in its own way. This can be seen as a plus in the display department, as this phone and those like it are known for big, bold screens that look fantastic and fully stretch to all four corners of the device in order to make use of their space. However, some of these newer big phones may push the limit on what can be held comfortably in smaller hands, so this probably isn’t a phone that you’ll want to hand off to the kids to play games on unless you have a case that you’re certain can withstand quite a few tough falls. It dwarfs its sister phone, the regular-sized Google Pixel 4 in both size (5.7 inches vs 6.3 inches) and battery life (2800 mAh vs 3700 mAh, both with fast charging). Sadly, even though it’s an improvement on the Google Pixel 4, the battery can still be drained quickly if you open any apps that make the phone work a bit harder than usual. Not a device I’d suggest for gaming on the go aside from the simplest time-killer games that can run on most phones, but if you’re plugged in at home, it can provide a great experience for more complex games as it looks great and loads fast. As for its photo quality, both the front-facing and rear-facing camera are able to take stunning pictures with great detail, with the rear camera also having two lenses that are able to record 4K video. It’s also worth noting that the phone refreshes 90 times a second and has one of the fastest facial unlock sequences currently on the market, making it a fast worker for life on the go.

It would be nice if it wasn’t $100 extra for a decent amount of storage space, as the base amount will definitely get filled up in no time. That brings us to the Google Pixel 4 XL’s biggest issue: the price. It is quite the neat little phone with all of the special features, but you’d better be prepared to pay for it. $899 for 64 GB of storage, but most people would be better of going with $999 for 128 GB. A $1000 price tag is a bit of a tough sell for a phone that, while pretty great, isn’t massively innovative in a way that will coax masses of people to spend so much on it. If you have the extra cash and it sounds appealing, by all means, go ahead and make the purchase. But for those that have to budget what they’re willing to spend on a new phone, this one may not stand out from the crowd enough to justify splurging on it. I can imagine many people being intrigued by the phone, but opting to get a slightly older model or perhaps the regular Google Pixel 4 for $100-200 cheaper and wait for the price to lower a bit on the XL. But if one of the prominent features does interest you, you should do more research and decide if it would be better for you to go ahead and spend the extra bit of money to get a truly fantastic camera, speedy refresh, and lovely display.

The Google Pixel 4 XL is overall a great and reliable phone if you don’t mind the price and slightly lower battery life, as everyone shopping around for a new phone will have different priorities and needs to be met. I personally know some photographers that would immensely enjoy a mobile device like this, one that is able to take professional-quality photos on the go (which is definitely its star feature that deserves to shine the most), though others may not make use of that and instead would find the battery to be a hindrance for what they need it to do. In the end, it’s all about the person that the phone is matched with that will determine how the public receives it. If the Google Pixel 4 XL seems like a good fit for you and what you look for in a phone, go check it out and see if this Android cellphone is exactly what you’ve always been wanting. 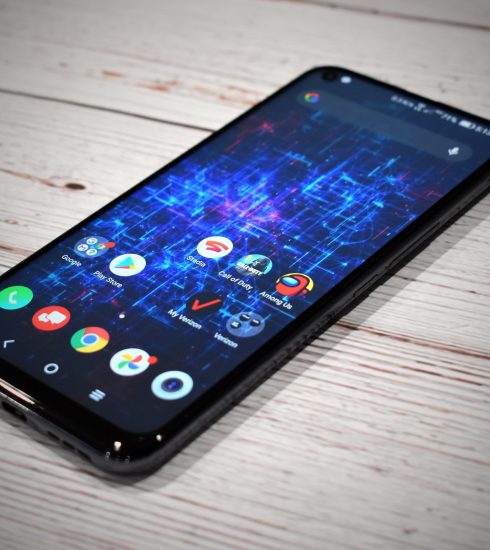 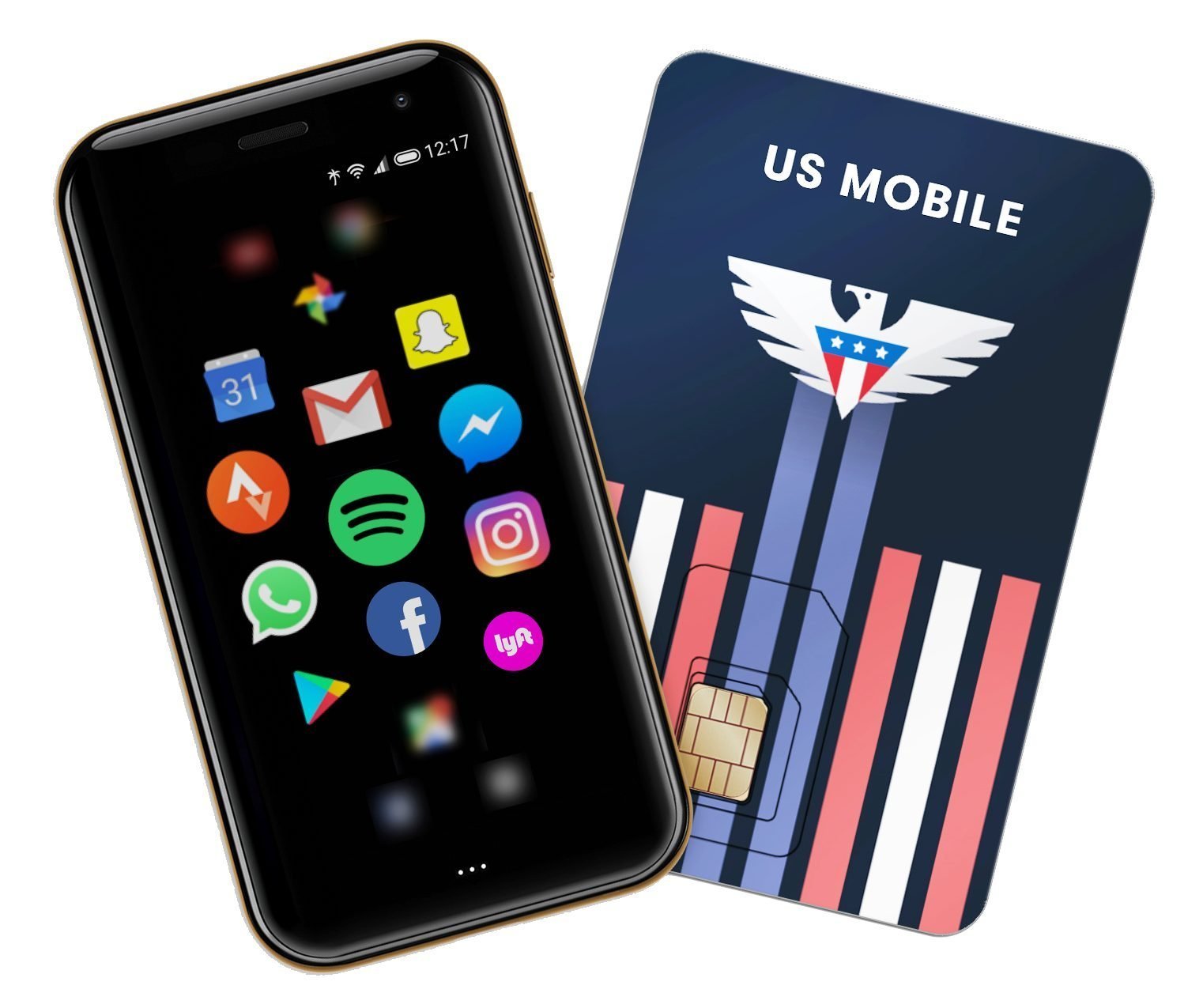 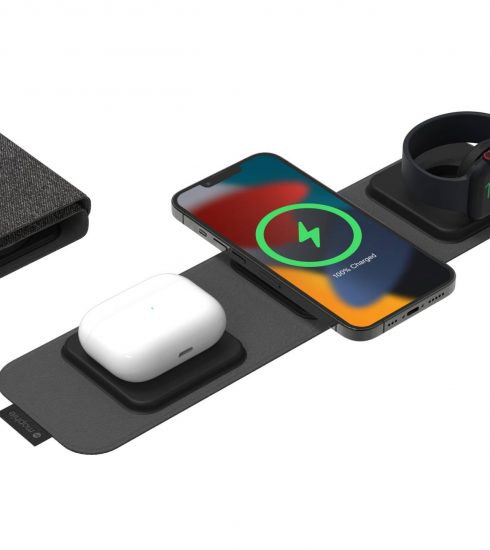