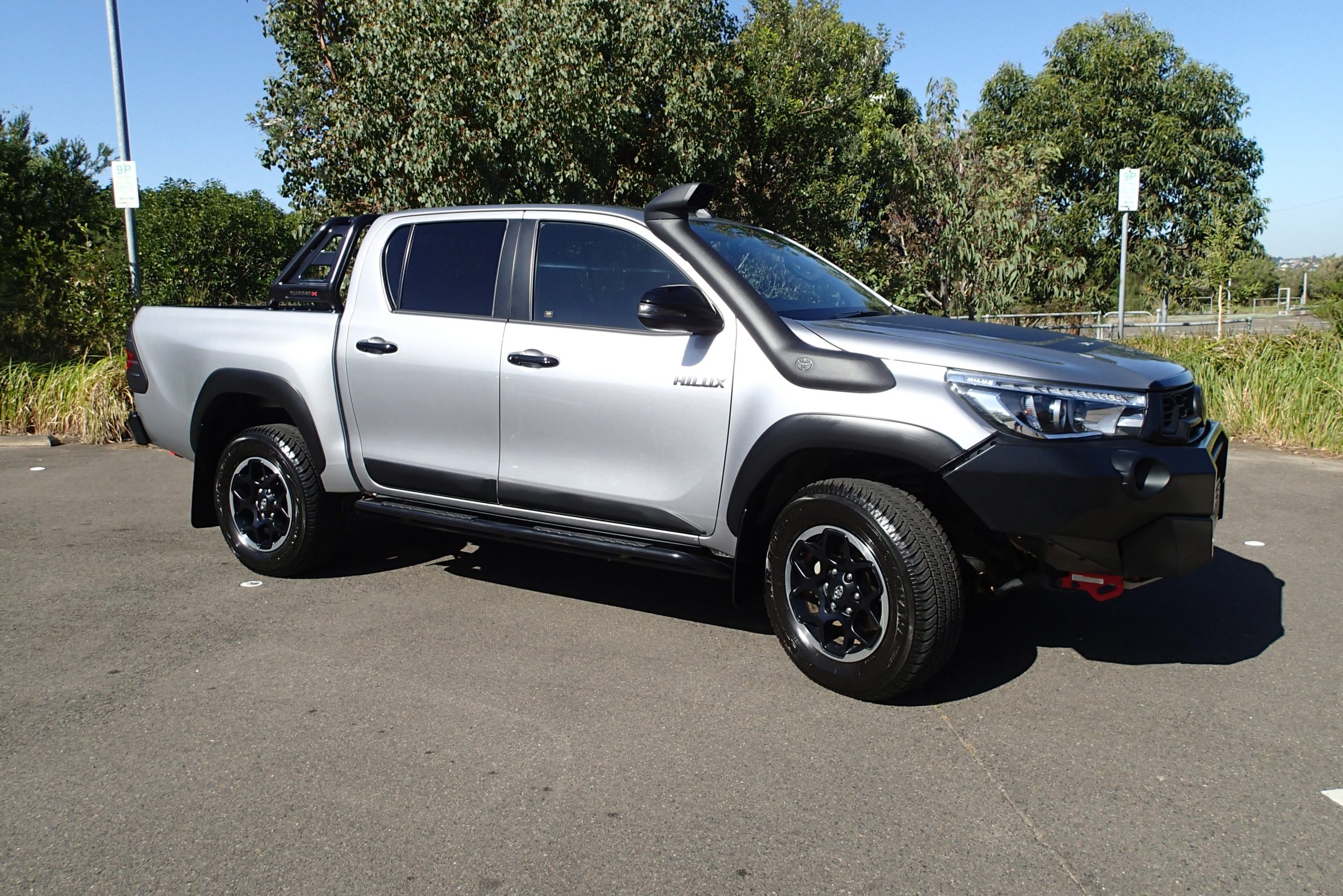 Depending on where you grew up and whether your upbringing was urban or rural, it’s highly likely that you know what a Hilux is. Like Google or Atari or Qantas or GoPro, Hilux is a combination of letters that lacks any ambiguity. From movies such as Back to The Future to iconic TV shows such as Top Gear, the Hilux has been worshipped for its iconic looks and immense toughness.

The latest and greatest version – the Rugged X – is a monument to the 52-year-old legacy that is Hilux.

The Rogue, the Rugged, and the Rugged X are essentially the Hot, Spicy, and Extra Spicy variants.

As you would expect the Rugged X gets all the toys, and these are all packaged up in a very capable five-seat crew-cab ute.

The Rugged X comes equipped with a turbo-charged 2.8L six-cylinder diesel engine that pumps out 130kW and 450Nm of torque at just 1600rpm. The engine even gets a handy Idle Up feature for cold starts.

In order to get the power to the ground where it’s needed the Rugged X runs a full-time 4×4 drive-train with a locking rear differential. A 6-speed manual comes as standard or for an additional $2,000, a 6-speed automatic transmission can be specified.

Ground clearance is the other stand-out feature with the Rugged X sitting 279mm above the ground – towering over the competition from Ford (232mm) and Mazda (237mm). That epic clearance is then bolstered with lots of steel protection at the front with 5mm thick bash-plates and loads of approach and departure angle clearance.

The rear tray is massive. It’s high up off the ground which may make loading cumbersome but the tray door is very well reinforced with strong hinges and plastic lining.

The interior is more akin to the pointy end of an international flight with leather seats all round. The front seats are heated; the driver’s seat has 8-way power adjustment, and the steering wheel is the perfect size with plenty of feel for what the wheels are doing when the going gets a bit tougher.

Unfortunately, we had the Rugged X for a week during the worst of the COVID-19 Lockdowns so we were unable to test its capabilities thoroughly. We’ll have another go in a few months time and report back.

In terms of safety the Hilux range has a 5-star ANCAP rating across the board as well as ABS, EBD and Traction Control and Stability Control. The top-line models including the Rugged X get features such as Road Sign Detection, Active Cruise Control, Lane Departure Warning, and Hill Descent Assistance.

At the back, the Rugged X has more serious active and passive protection with a wrap-around bumper with an integrated step. There’s also a full tow-bar and factory fitted 7-pin flat wiring harness as well as tow-hooks on either side.

The Rugged X is rated to a braked towing capacity of 3,500kg on manual models and up to 3,200kg on automatic models.

The sports bar in the rear tray of the Rugged X does take up quite a bit of room, but is rated to 200kg of tie down weight. Loads of pre-drilled holes mean adding other lights or other attachments is really easy.

The snorkel is a bit of overkill and to my eye ruins the look of the Rugged X. It’s also very noisy at low speed.

I think the red tow-points are a great design element of the Rugged X. They are also very easy to spot in the dark – something that any farmer who’s gone in search of a tow hook in the middle of the night will confirm.

I love that Toyota have included a number of real-world features on the Rugged X such as climate control vents in the rear. More and more manufacturers in the truck/ute segment are dropping these in favour of USB ports or cup-holders.

The other nice feature in the back are shopping bag hooks that are REALLY strong because they have been fitted to the seat frame.

Being behind the wheel is a great place to be in the Rugged X. The driving position is high and visibility is excellent. The front seats are very comfortable and for the driver it’s adjustable in 8 different directions. The steering wheel is adjustable for reach and rake which is another feature that other manufacturers are removing from specifications.

The large touch-screen in the middle of the dash is excellent. Very responsive and easy to use. The high-gloss finish does make it difficult to read in direct sunlight and the lack of a Mute button or an old-school Volume dial is annoying. There’s no Apple Car Play or Android Auto which needs to be rectified across the Toyota range. The CD slot points to this lack of future vision.

Update: Since we reviewed the Rugged X in late April, Toyota Australia have confirmed that the updated Hilux will see volume and tuning dials return to the audio interface. It’s also confirmed that Apple Car Play and Android Auto will be fitted as standard equipment.

The interior of the Rugged X it littered with 12V sockets and USB ports. There’s even a 220V power point connector inside the centre armrest.

The Rugged X is a very cool car (the kids loved it) and the motifs on almost every panel reinforce this for everyone who looks at it.

At present Toyota is doing driveaway deals on the Hilux as an updated version is due in late 2020.

Mike is the Australia. editor of SonnyDickson he has loved cars, technology and engineering his whole life. Now he reviews and writes about all kinds of motoring and tech products for our readers. Follow Mike on Instagram or send him an email: mike@sonnydickson.com 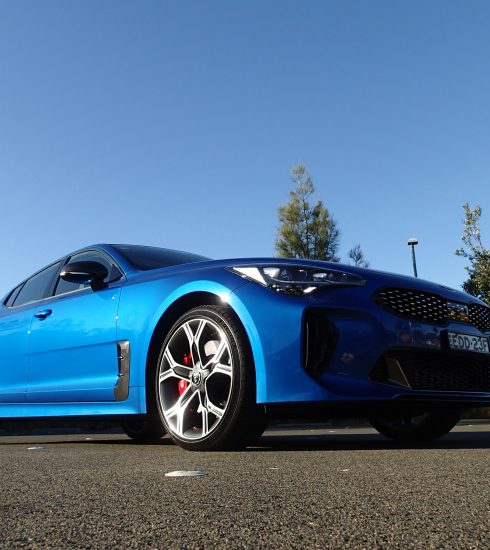 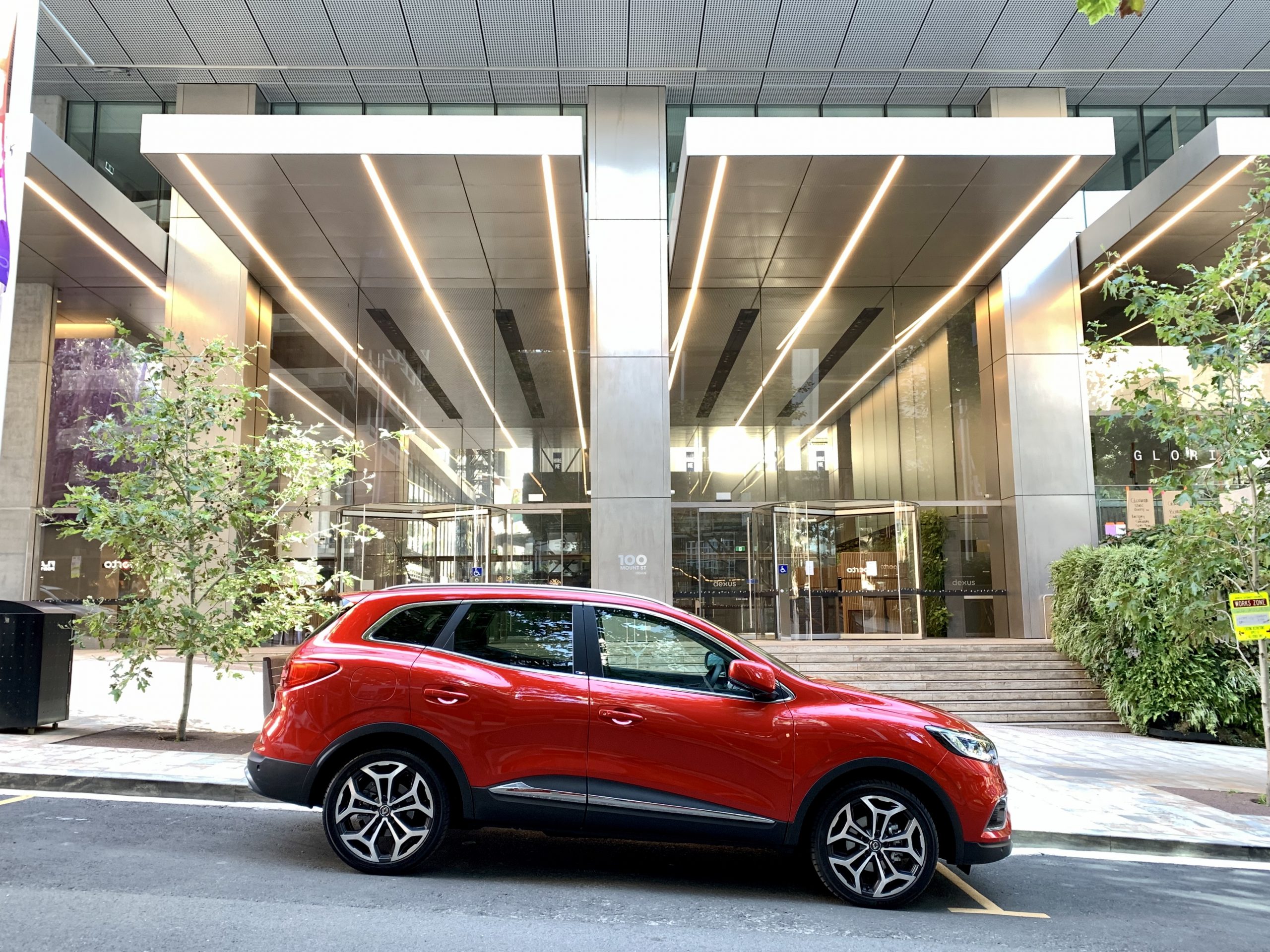 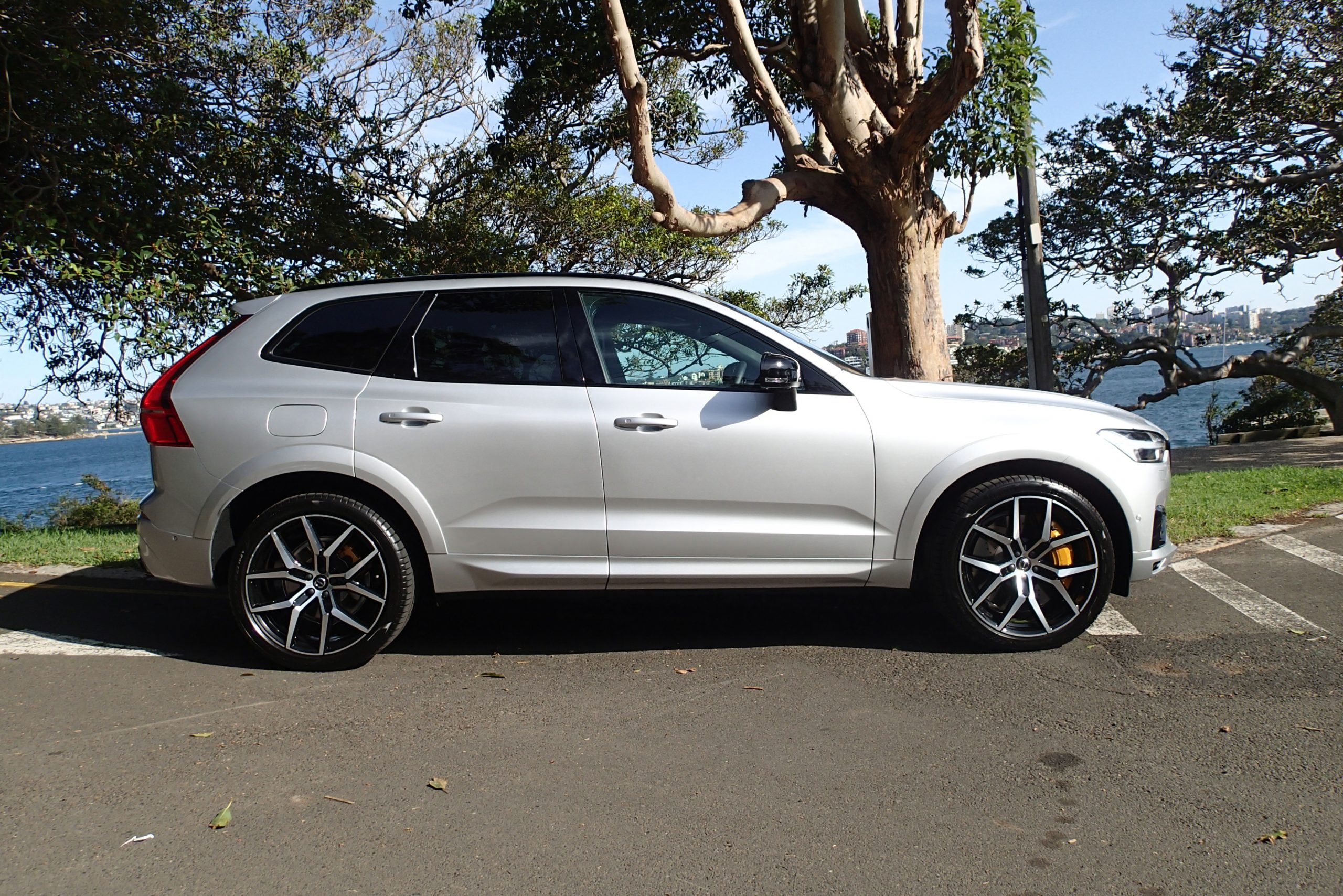