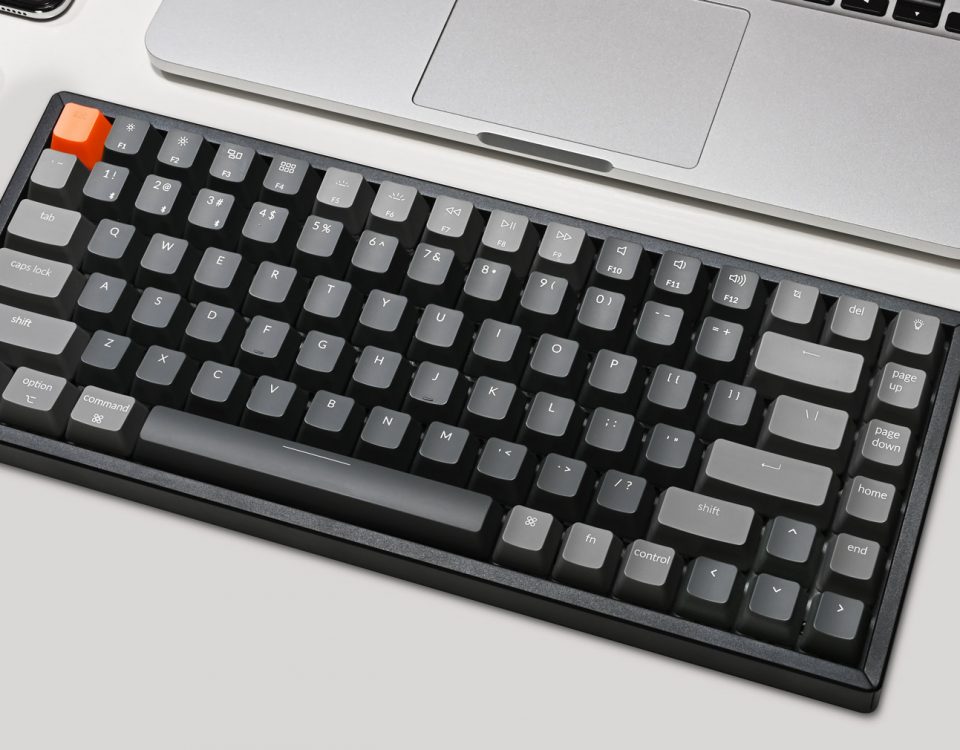 Mechanical keyboards offer superior accuracy than dome-switch keyboards. They’re the choice of professionals and hardcore gamers because of their reliability and feel. But the perfect mechanical keyboard isn’t always easy to find. Most are too small, too stiff, and too noisy. The perfect keyboard would have to be quiet, wireless, compatible with Mac computers, and not feel like a typewriter.

If you’re looking for a modern mechanical keyboard, you should check out the Keychron K2. It offers customizable lighting, wireless connectivity, switchable Mac and Windows layouts and more.The Keychron K2 offers everything you would need from a keyboard and more. To start off, the mechanical keyboard feels like it could last a long time. It’s heavy without being bulky. Being an 84-key keyboard, it doesn’t have a number pad and contains only the essential keys most of us use. For us, this isn’t a dealbreaker, but people in finance or accounting might not be so happy.

There’s just enough space between the keys. Your fingers can glide across them without accidentally hitting the wrong key. The keycaps are also the perfect size — not too small to hit two keys at once, nor too wide that you have to flex your hand to reach the keys in the outer corners.

Apparently, the keys on the Keychron K2 can last 50 million keystrokes. If your keycaps start to wear after some time, you can replace them easily with the free keycap remover. If you want to switch the Option and Command buttons for WIndows’ Alt and Ctrl buttons, you could always replace them with the extra key caps.

The keycaps are curved, wrapping slightly around the tips of your fingers. The K2 has a travel of 4±0.4mm, which is typical in mechanical keyboards. The Keychron K2 also comes with Gateron switches, which produce a tactile feel and doesn’t require you to push too hard. The keyboard produces a clacky sound, but they aren’t too loud. You can still type away without being noticed if you keep your door shut.

Priced at $69, the Keychron K2 is extremely affordable. You can pay a little more to get upgrades like an aluminum frame or enhanced RGB backlighting.

The keys are responsive and smooth. They don’t feel slippery and they let you type naturally, without disrupting your natural typing pace. Flipping the back of the keyboard can give you a six-degree incline, which makes typing more comfortable than just leaving them flat down.

The Keychron K2 features a simple, sleek design that’s missing in most keyboard brands. There’s very minimal branding, and gives priority to the keys themselves. The Escape key is colored in bright orange, adding a bit of flair to an otherwise bare and gray aesthetic.

The Keychron K2 is noticeably thicker than most keyboards, but it’s not heavy. At just 1.46 pounds, the K2 distributes weight evenly throughout the board. It’s lightweight, which is ideal since it’s a wireless, portable keyboard. The K2 can be paired with your iPad and even your iPhone.

Our only complaint is that the keyboard is a bit high, so you might hit buttons without intending to. We wish that the Keychron K2 was a bit slimmer. It’s even harder if you’re working on a low chair or high desk. You can always raise your chair or get a lower desk, but these options aren’t always available. If angling it isn’t enough to let you write comfortably, you might need to invest in a wrist wrest down the line. This is subjective, because you might be a fan of thicker keyboards, but we think getting a K2 without a wrist wrest is not a good idea. 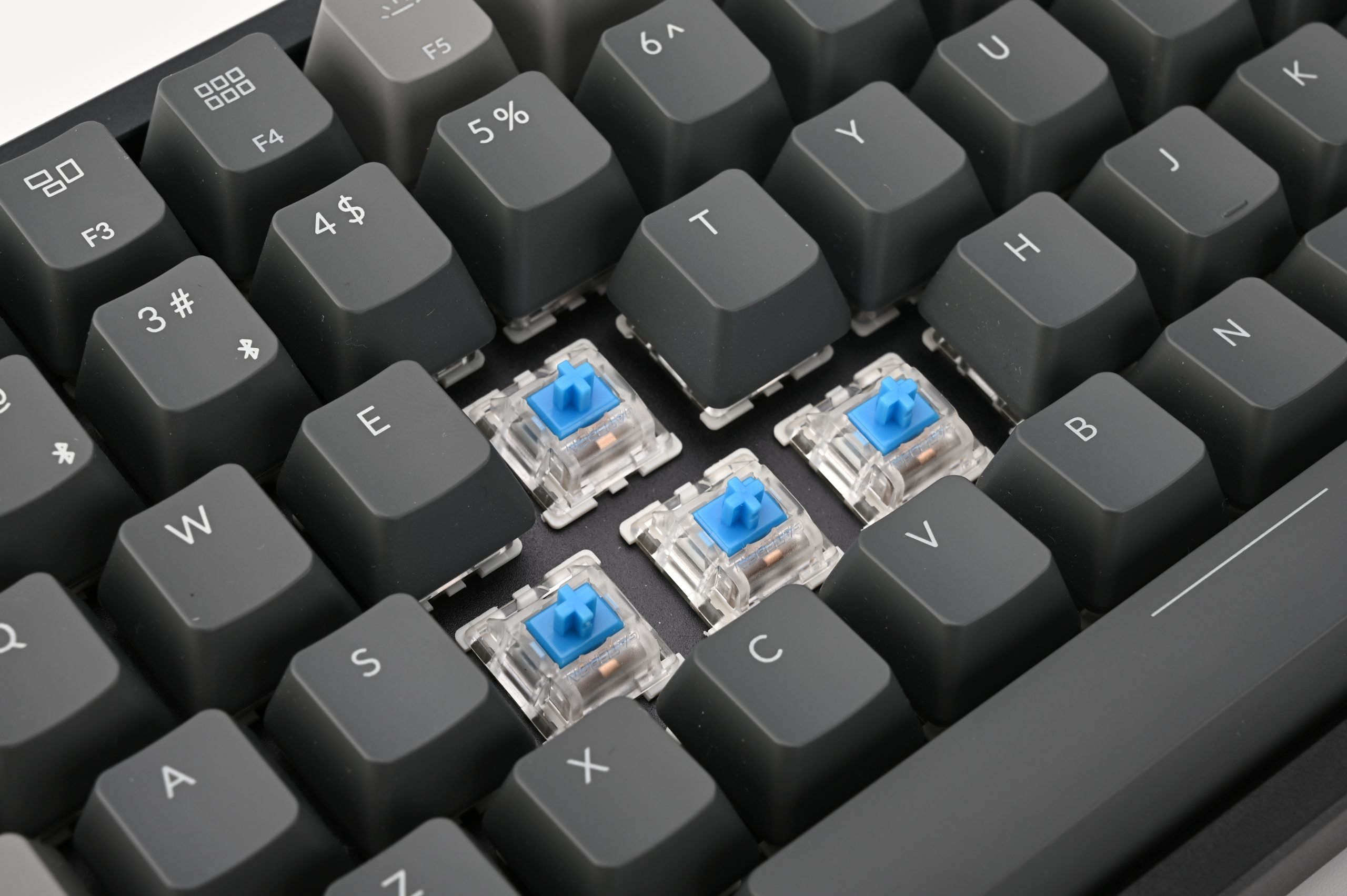 Unlike most wireless keyboards, the K2 has a 4000mAh battery that can last weeks on a single charge. Battery life is supposed to last as long as 5 weeks on regular settings, but RGB lighting will bring that down to 80 hours, depending on the effects and brightness. It includes a battery indicator light next to the charging port. If your battery level is below 15%, the light will flash rapidly. Plug it in using the USB Type-C port to begin charging.

If you don’t want to go wireless, you can switch to wired mode as you please. This is especially useful if you ever run out of battery in the middle of typing.

The K2 features an auto-sleep function that puts the keyboard into standby mode after being unused for minutes. It’s also backlit, and comes with 15 different lighting variations. Some of the modes are funky and animated, while others are static. They can be dimmed up to four levels. Every lighting mode can be customized and you can choose your desired color by simply holding down the Fn key with the left or right arrow keys.

We personally would just skip the RGB lighting because it doesn’t really fit the design of the Keychron K2. Sticking to the default white backlighting makes your keyboard look beautiful. The RGB mode doesn’t get as vivid as the top gaming keyboards on the market, and the white backlighting is more of a cooler, bluish-gray tone. But if you do decide to use RGB mode, there’s a key at the top right that will cycle between the different effects such as RGB wave, breathing, etc. The animated effects can be a bit distracting, but that really depends on the user.

By default, the K2 comes with Mac OS keycaps. But what’s great about it is that the Keychron K2 supports all major desktop and mobile operating systems. You can easily install Windows keycaps to suit your device.

The K2 can connect up to three devices simultaneously. You can toggle between them by using shortcut keys. You can also switch between the layouts of varying operating systems seamlessly. Holding down the Fn button while pressing 1, 2, or 3 will let you switch the device that the keyboard is paired with. 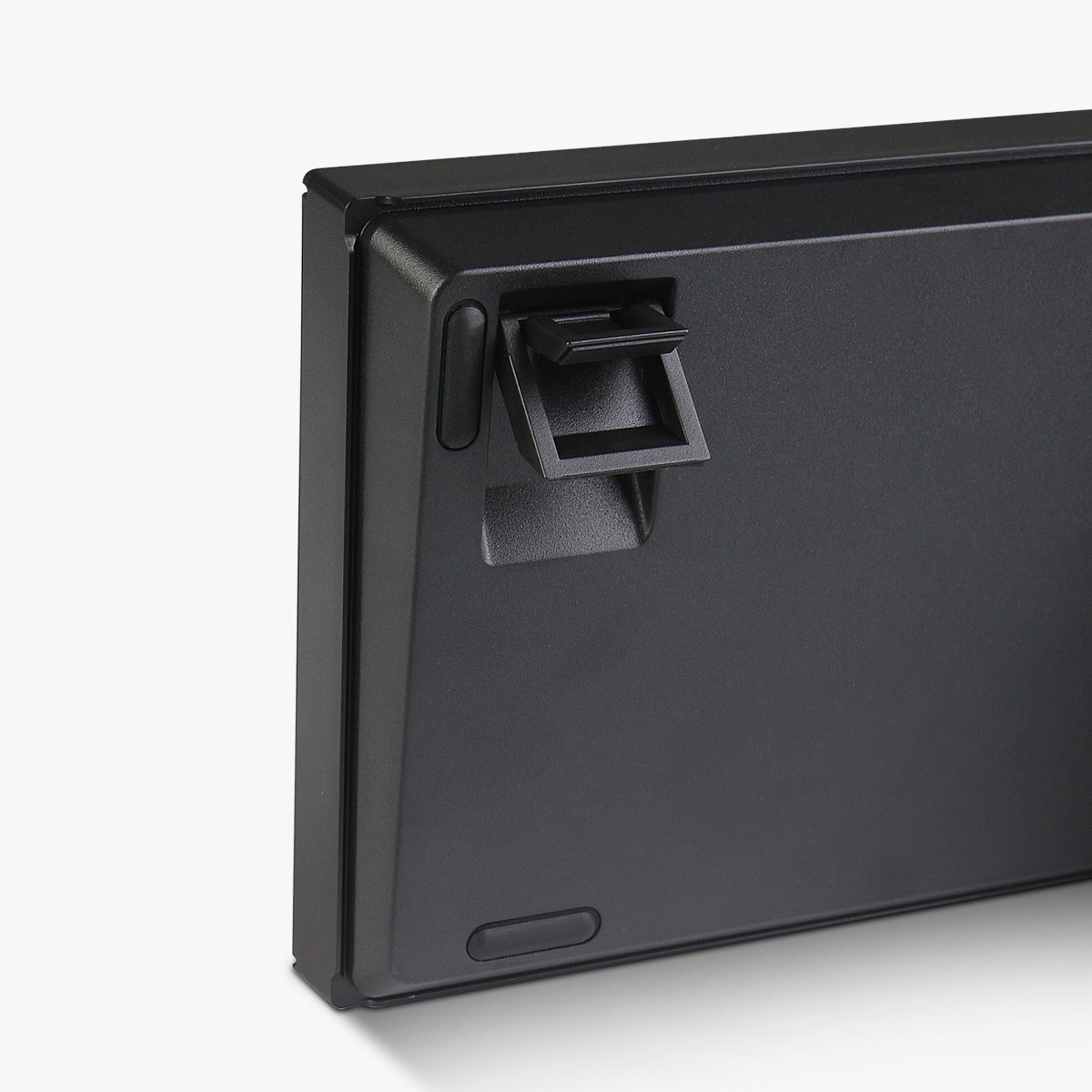 If you love mechanical keyboards, you’re going to love the Keychron K2. It’s comfortable to type on, and you can customize the lighting effects however you want. It can also control up to three devices at once.

For a wireless mechanical keyboard, this is the one for you. While it has some downsides like its thickness, it generally excels at its other features. With a solid build, wireless capability, switchable keycaps, customizable lighting effects, and the ability to switch between devices, it’s easily one of our favorite keyboards. And it’s priced starting only at $69. What’s not to love?

The Keychron K2 can be purchased directly from Keychron as well as on Amazon. 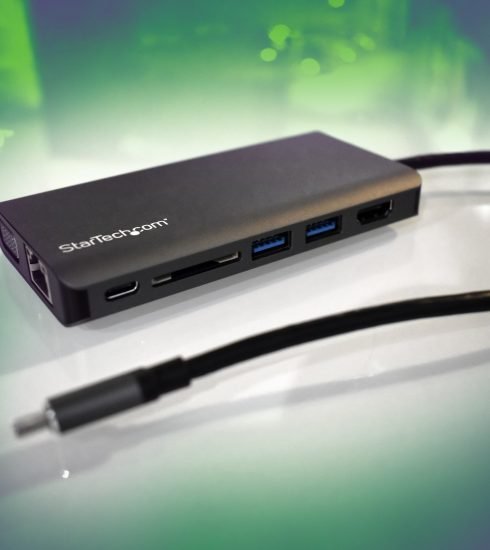 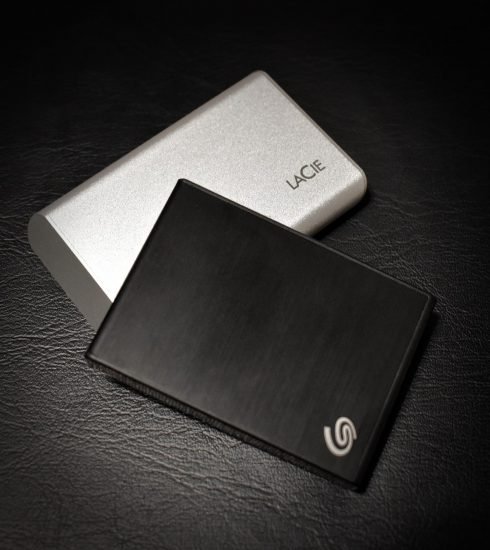 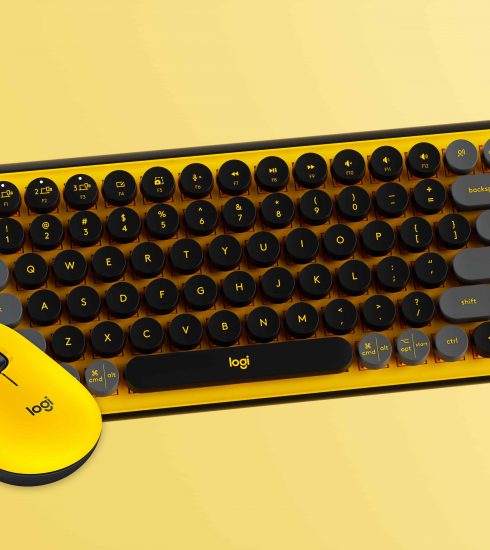