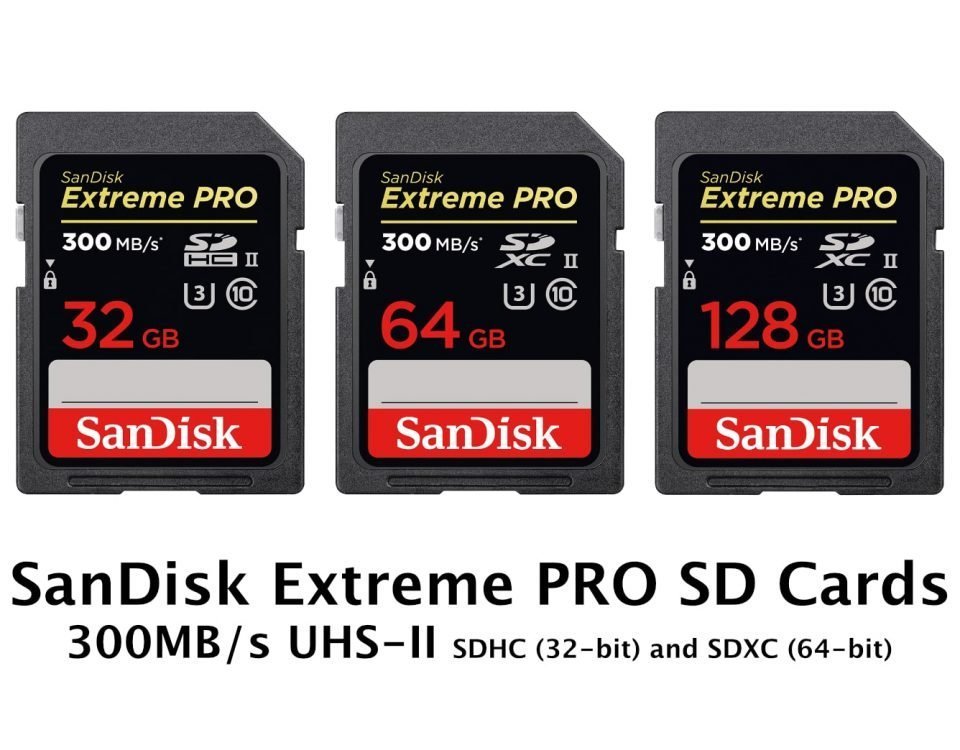 The two fold marriage of products, camera and storage. After comparing stats, watching multiple YouTube videos, swaying back and forth on which camera and lens is best for you, you finally confirm your decision and make the purchase. Then comes the second crucial decision, what media is best to record to?

When preparing for any kind of shoot, no matter where we are, or what type of situation, we are always looking for the best and fastest ways to capture our footage.

With so many different brands of SD cards, should we be selective?

Let’s see what happens and go with the “who cares” attitude. We venture off and purchase 3 of the cheapest brand SD cards available on the market with zero reviews. One of our friends asks us to record their wedding. We setup our camera in a great location to capture the ceremony. The wedding starts and we assume we have recorded the entire things. Later that evening, while scanning through the footage on our camera, we notice a few glitches in the video. The sound is also making a high pitch ting, but that doesn’t bother you too much. We then find a crucial moment in the wedding to play in front of the bride and groom. We hit play and this happens.

You’re stunned and shocked. You try over and over to make it play, but it doesn’t work. There is absolutely nothing you can do. You cannot contact customer service because its unknown. You try to regain the footage on your computer but it’s useless. Not only are you extremely embarrassed, but frustrated, angry, and sad all at the same time. You ask yourself, was it worth buying these cheap SD cards? No, you realize that both the camera and memory card should be at a higher level of importance, so that this doesn’t happen again.

What is the best SD card you can buy?

Like so many professional filmographies and photographers that give advice on the media they use, the constant theme I’ve continued to hear is that SanDisk remains to be the best. Is this true? The quick answer is yes. I do agree that when it comes to the fastest and most reliable SD cards on the market, SanDisk is the best! They provide the highest speeds in their Pro UHS-II SD cards and the best customer service IF you ever have any issues. For me I haven’t had any major problems or fails with any of the SanDisk products I’ve purchased in the past. However, for other clients I have reached out to customer service with questions, and they are quick to respond and find a solution fast. These SD Cards also have a second row of connectors to maximize the transfer speeds.

Thankfully, most of us do not have the “who cares” attitude and are very selective with the brand and type of media we use in our camera. Recently due to the pandemic, everything has been shut down. From large gathering weddings, tv shows and commercials, to major motion films. However, people still want to be married, and have it recorded and edited into an everlasting moment, saved for the rest of their lives in a short film style. So when I was asked to shoot this private wedding at this beautiful garden location, I definitely used the SanDisk Extreme Pro 300MB/s UHS-II to capture the footage and it came out flawless.

(Some screen captures below)

The SanDisk Extreme Pro 300MB/s UHS-II Reads on average at 293.7MB/s and writes at 242.2MB/s. Without thinking into this, we assume that MB/s are the same as Mbps (megabytes and megabits per second) but in actuality they are a different scale of measure, size over speed. So the 300MB per second expresses that the storage files are saving at a data rate of 300 megabytes a second. However, when we convert it to Megabits per second for recording video content, which can be thought of as a connection speed of streaming recorded video into a camera, we are actually getting speeds of up to 2496Mbps.

There are one million bits in a megabit, and it takes eight bits to make a byte. And there are one million bytes in a megabyte. So these Pro UHS-II SanDisk SD Cards are designed in a future proof way giving us 300MB/s when on average we capture under 200MB/s. As an example my Black Magic Pocket Cinema 4K records Raw at just 32MB/s and up to 127MB/s using ProRes.

The SanDisk Extreme Pro 300MB/s UHS-II can be purchased both as an SDHC (32-bit) and SDXC (64-bit) card. The 64-bit card has to be bigger than 64GB. The 32-bit card will limit your file size to 4GB, so in most situations its better to purchase the 64-bit card. 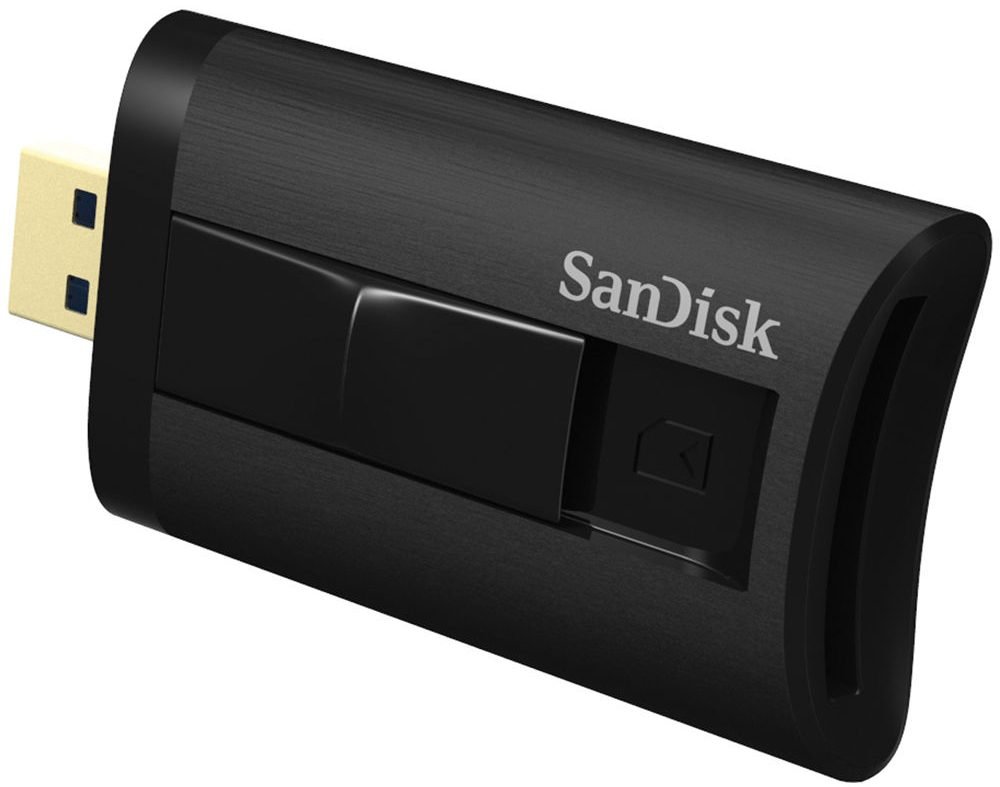 What about Transferring Data?

The SanDisk Extreme Pro UHS-II SD Reader and Writer USB 3.0 is a great choice for getting the fastest transfer of your media to an external SSD or your computer, to start editing the captured footage and/or for backup. It transfers up to 500Mb/s and is obviously backwards-compatible. SanDisk has other external card readers that work fast and are just as reliable.

The SanDisk UHS-II 300MB/s SD Cards are priced at $50 to $200 and can be purchased directly from SanDisk as well as on Amazon. 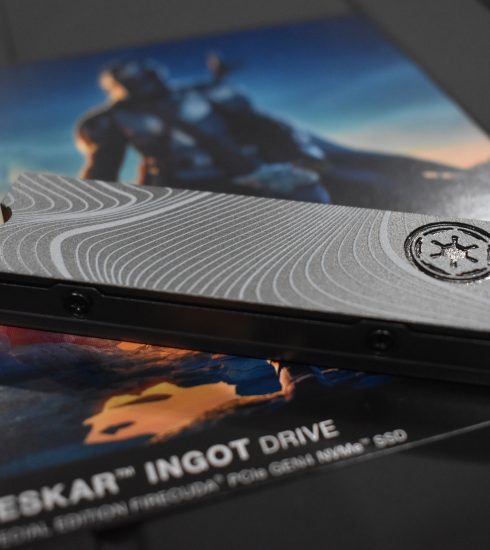 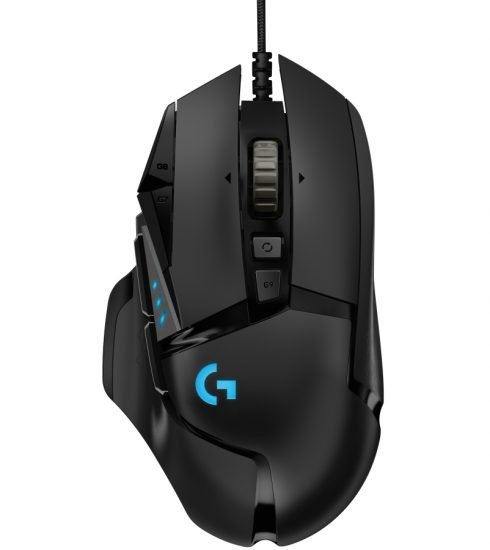 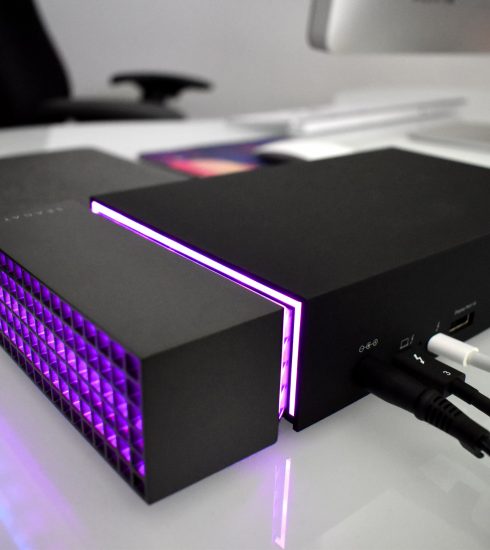