I did not come anywhere close to winning the ear lottery. Mine are a bit too big, stick out, and have always preferred over-ear headphones. That being said, I think that people who exercise or even just go for a walk with massive over-ear noise-cancelling headphones look ridiculous (you know who you are!).

Not wanting to look like a berk, I’ve tended to avoid in-ear audio for fear of poor sound quality and simply having them eject from my ear onto the ground only to be crushed under an unsuspecting shoe.

Thankfully, the designers and engineers from Realme had a photo of my ear on their desk and said “…let’s build this ear some great earphones.”

Realme was founded in early 2018 and in just over two years they have produced an impressive array of consumer electronics from smartphones to smartwatches, earphones to fitness bands, backpacks to t-shirts. Essentially a brand innovation division of Oppo, Realme was spun out as a separate brand and began selling its products on the Chinese marketplace Weibo. In October 2019 with ten million global customers, Realme launched in Australia.

The latest offering in their earphone range are the realme Buds Q and they have transformed my eardrums.

Designed by legendary French designer José Lévy, the form-factor of the realme Buds Q was inspired by the shape and texture of the pebbles on the beaches in northern France that José used to collect as a child.

Wonderfully small and incredibly light, the Buds Q are extremely well built and have an astonishing amount of the latest tech built into them.

First of all the inclusion of Bluetooth 5.0 means connecting to your device is quick and seamless. Then Realme has given the Buds Q over 20 hours of battery life with the charging case. I have another pair of in-ear earphones with a charging case and they don’t have anything like 20 hours of battery life. The case is easily recharged via a micro-USB port and a handy LED light on the front of the case lets you know when you’re ready to go.

Then there’s the sound. With the frankly miniature form-factor, the Buds Q punch out some great sound – even when I’m behind the lawnmower. The Buds Q come with three different sizes of eartips so you will find the right size for your ears. I actually found the most comfortable result with odd sizes eartips on each earphone. The sound is epic for your favourite music, podcasts, and finally for my voice calls.

I have a Spotify playlist that I use to test car sound-systems and I can confidently say that the Buds Q are up there with in-car sound systems that cost $5,000+ on some options lists.

I haven’t even got to the best feature yet.

There really is no comparison to other wireless in-ear audio that I’ve tried. I suspect other brands that retail for three and four times this price-point would struggle to make a case for the extra investment.

Other features on the Buds Q include a super low-latency mode for Gaming that makes watching videos or movies or playing your favourite games a brilliant experience. The Buds Q are also IPX4 rated to prevent sweat and rain damage.

Then there’s the accompanying realme Link app (Android only) that allows customisation of the touch gestures for each earphone.

There’s really not much more for me to say. The realme Buds Q are incredible value for money. In fact, they are a factor of two or three times the value of their RRP.

Available in Black from the realme Shop. 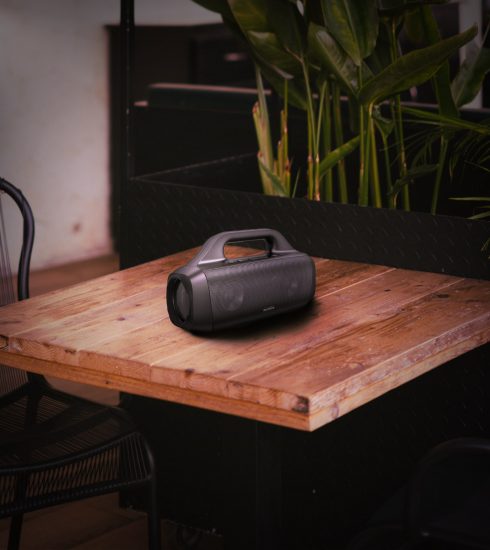 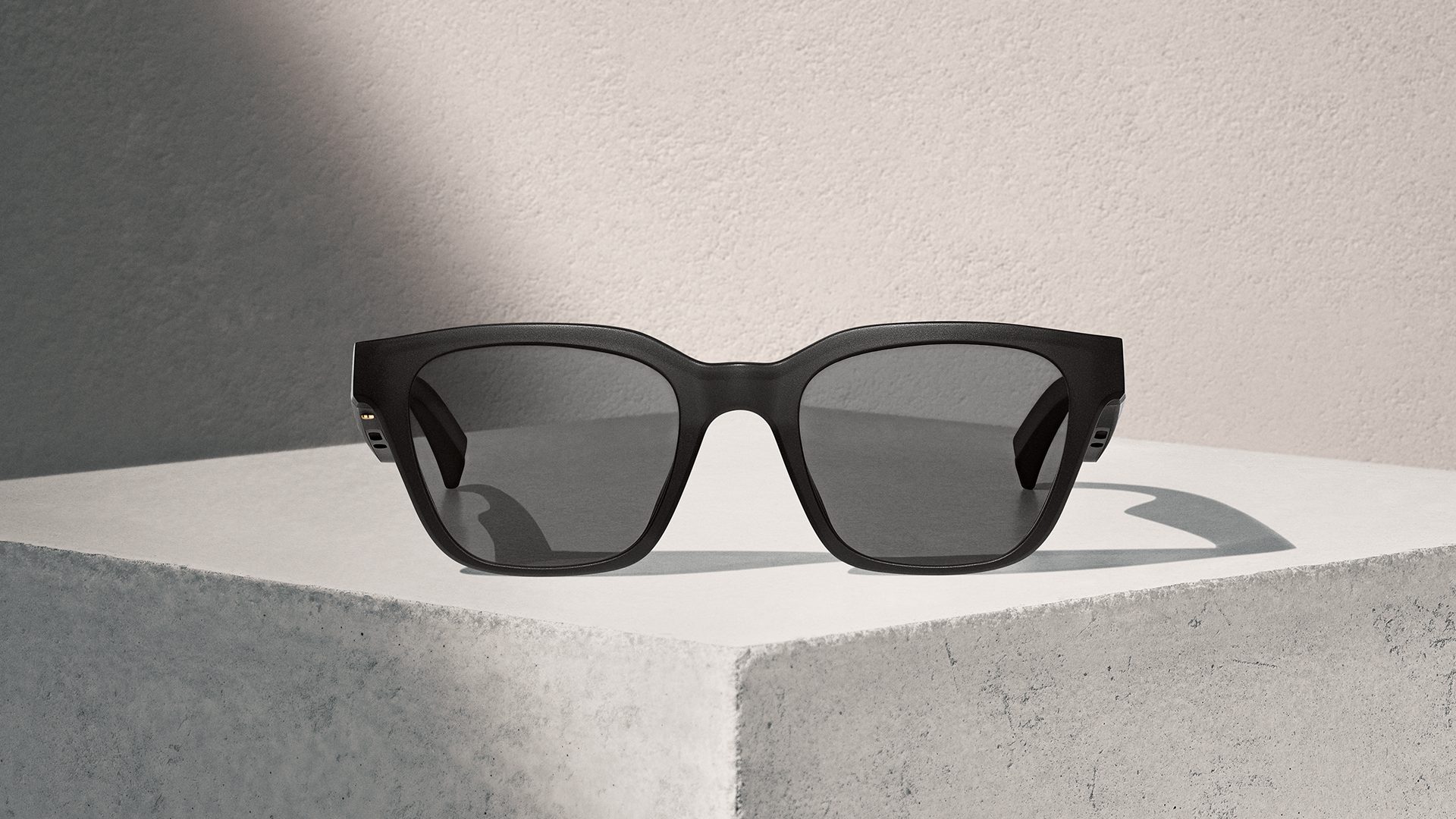 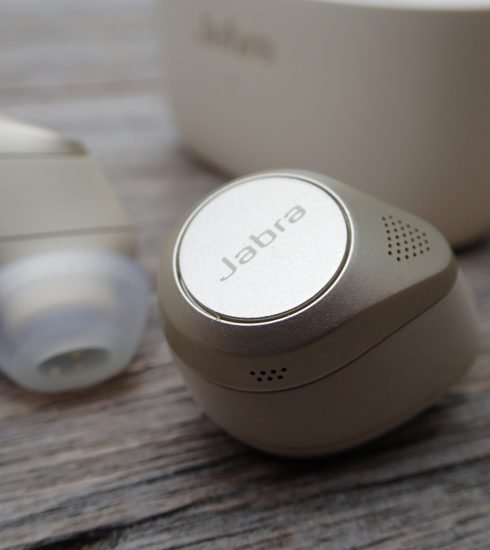