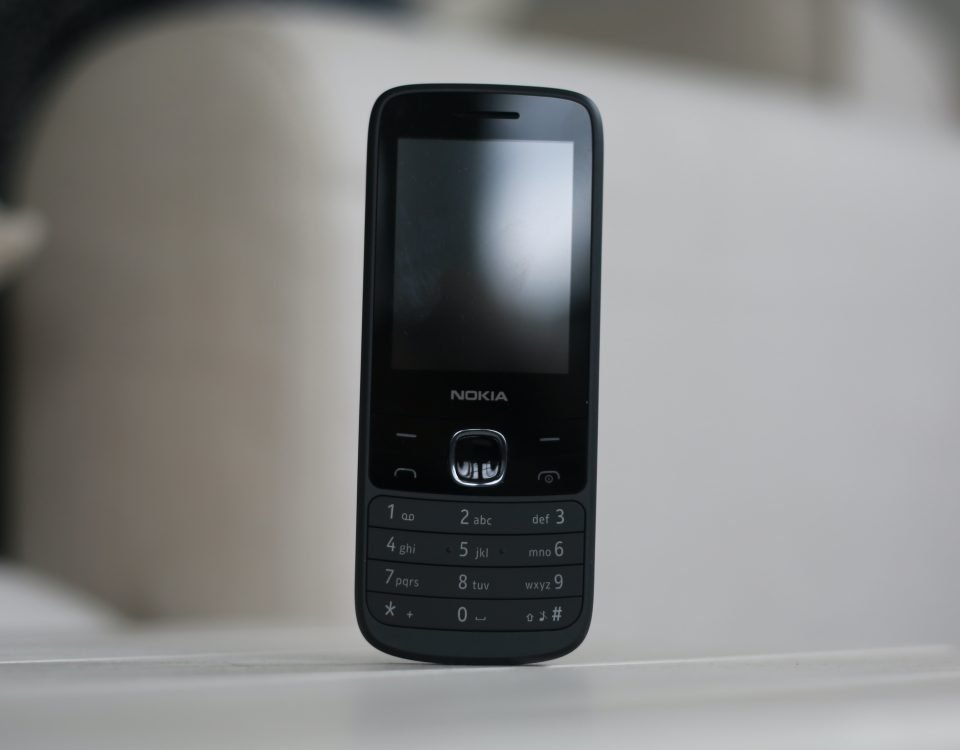 Not much more than a decade ago, Nokia simply dominated the mobile phone marketing globally. In 2005 one in every two mobile phones (50%) sold on the planet was a Nokia. By 2013 that was down to three in every hundred (3%). That January day in 2007 when Steve Jobs walked on stage and changed the world was the tipping point.

Anyone under the age of 20 will find it almost incomprehensible to think of a time when mobile phones were not powerful, touchscreen extensions of our very being.

Well, Nokia is still very much alive and thanks to great management that knows what they are doing, they are still producing outstanding mobile phones for a number of very interesting and not so obvious markets.

Of the 200+ million mobile phones sold in Africa in 2018, more than 55% were feature phones like the Nokia 225 4G. Today, the feature phone is still the market leader in many emerging markets globally.

Apart from young kids who just need a phone to contact Dad and Mum, the other market where Nokia is finding appeal is that of people with disabilities.

Have you tried using your smartphone with one hand lately? It’s OK when you have full dexterity isn’t it? Now try using it with only four fingers or with a tremor.

I have a family member with limited dexterity and a pretty significant tremor and her Nokia 3310 feature phone is a god-send for her after trying to use a (not-so) smartphone. She was the perfect person to test out the Nokia 225 4G feature phone.

The first thing she notices is how light the Nokia 225 4G is. At only 90g it’s perfect to throw in a bag or in your pocket to go with you anywhere. The next thing my sister is thrilled about is the fact that the user experience hasn’t been changed. Menu * still unlocks the screen! There is a separate button to answer calls and to end them. Immaterial to most of us. A big deal to someone to whom consistency is important for day-to-day life.

Her next question relates to the battery. “How long does it last?” Over two weeks I tell her. Not a huge user of the phone other than to send text messages and frequent calls so the battery needs to last for her – which raises another challenge – plugging a phone into the Micro USB cable that comes in the box. Wireless charging would be a wonderful addition Nokia if you’re listening.

“What about the torch?”, is the next question. Yes, it’s still there too.

The buttons are nicely grouped together at the bottom third of the phone and have a very tactile click feel as my sister’s right thumb dances around the keys to send a message. I am amazed at how quickly she can write using just the ten backlit number buttons.

The Nokia 225 4G comes with a 16GB MicroSD meaning plenty of photos can be snapped via the 0.3MP VGA Camera. This is easily expandable up to 64GB.

Another feature that seems so obvious to include is an FM radio receiver and a 3.5mm headphone jack in the top of the phone. The Nokia 225 4G is also capable of storing MP3 files meaning you can take your favourite musing with you.

Other features include dual SIMs and extremely broad 4G band coverage meaning the Nokia 224 4G will work almost anywhere in the world once we can get there!

My sister’s conclusion on the Nokia 225 4G is that its a great step forward from her Nokia 3310 and she’s looking forward to picking one up soon. A big thumbs up from her!

Available in three colours from Nokia, the 225 4G will cost you $79 from Amazon, JB HiFi and Catch.com.au. 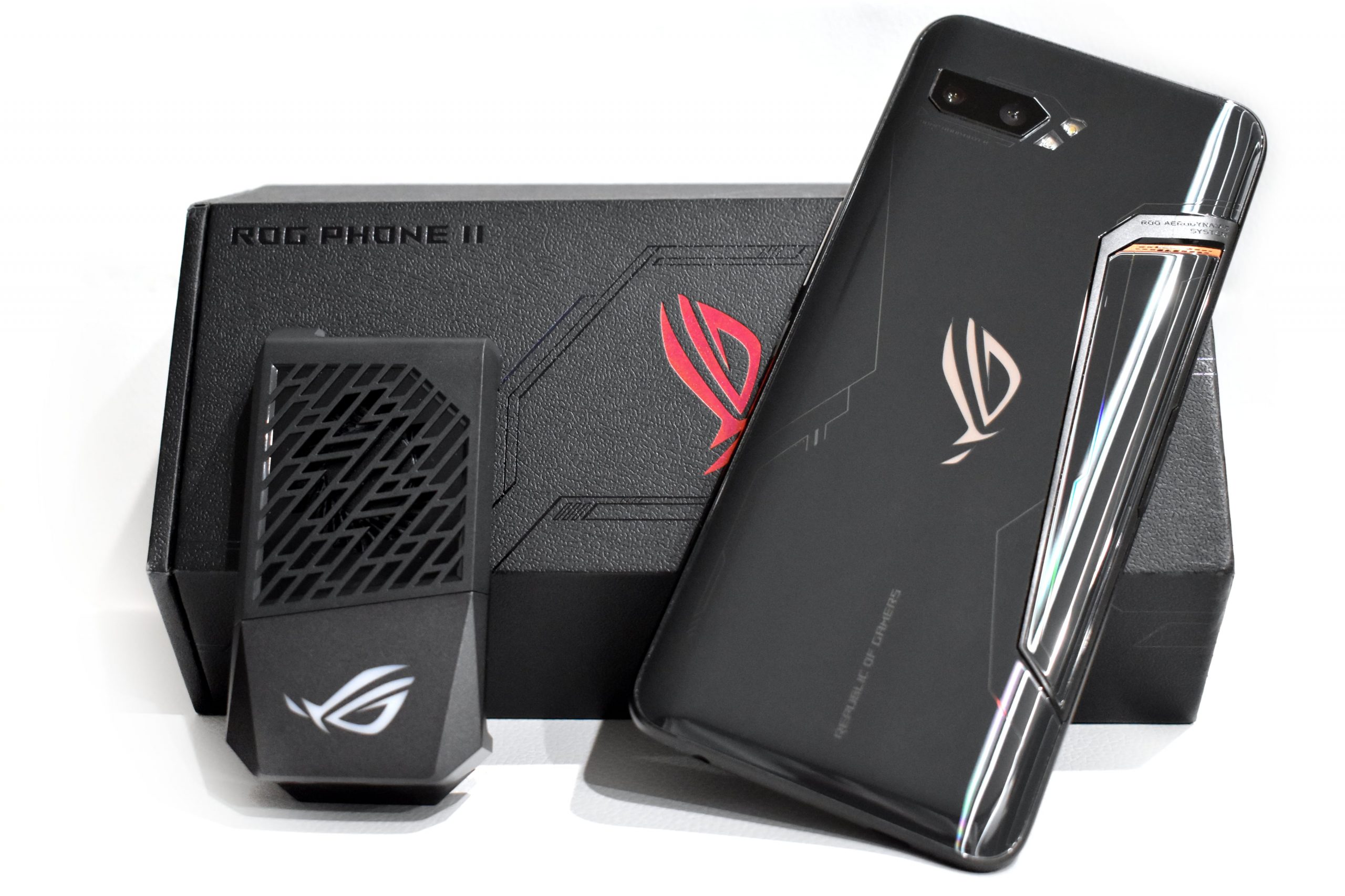 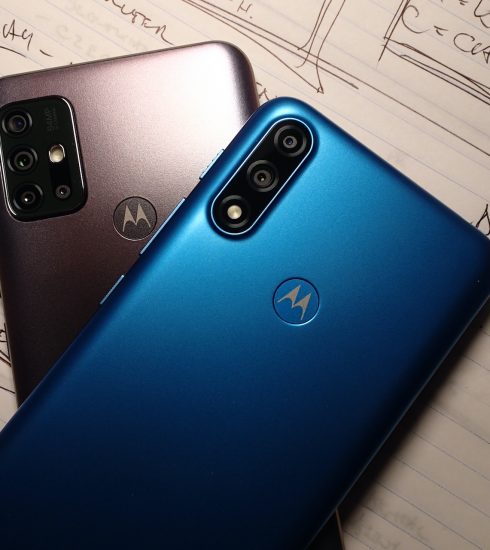