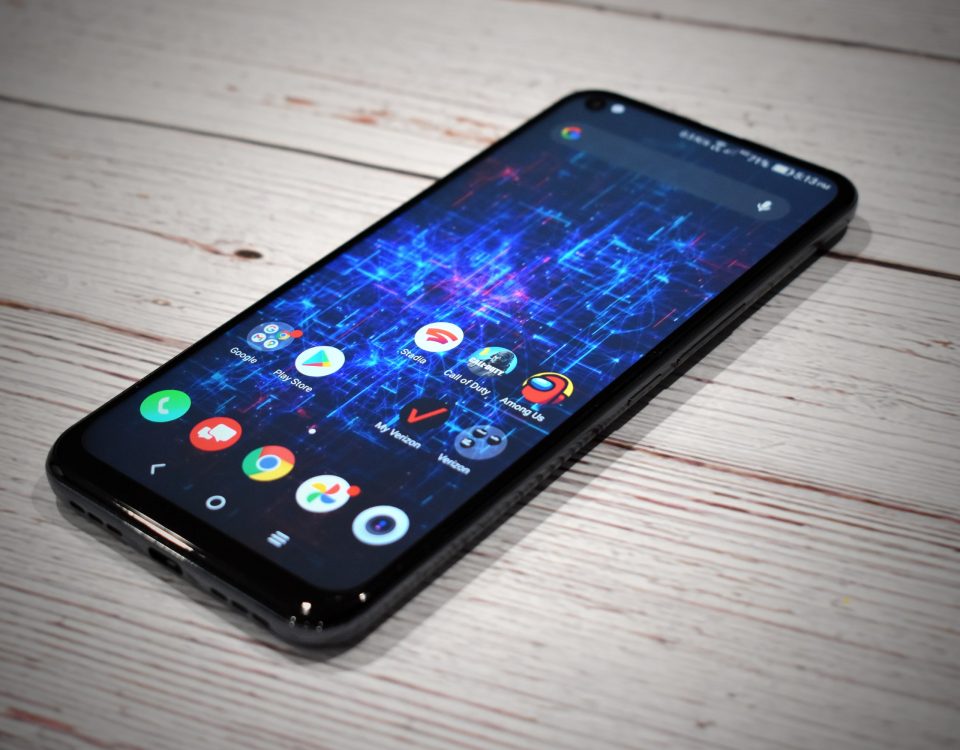 Budget phones are a product that can often be hit or miss. Depending on the seller, manufacturers, as well as current innovations in the technological field, you could be getting a nicely-made steal or a cheap disappointment. When it comes to separating the wheat from the chaff, it can be difficult to tell for yourself which phones are winners and which are duds without first purchasing them, especially with newer phones that have not circulated around the market long enough to have reached a general opinion consensus with consumers. Luckily, first looks can be a helpful thing, and today we’re looking at Verizon’s TCL 10 5G UW.

The basic pitch of TCL is that it’s a budget-friendly phone that features Verizon 5G front and center. 5G is very rapidly moving from an expensive gimmick to a more affordable reality for most people, and this phone further cements that change. But does that make it worth buying?

5G is increasingly catching the attention of both cellphone producers and consumers as something to curiously step into. As the successor to our current 4G devices, 5G promises faster connectivity, better reliability, and far larger network capacities than what we’ve seen and gotten used to in the past. As the public learns more about it, it becomes more sought after and, in turn, more companies will be making 5G-compatible phones in the future. But the invention of cheaper 5G phones marks the beginning of availability to the everyman, rather than simply the people who can afford to shell out money for any new phone with a gimmick. And at $399, this TCL is very affordable to most people. However, aside from the novelty of 5G, it does remain a rather basic phone. This isn’t necessarily bad, it just depends on what you personally are looking for in a cellphone.

As expected, the 5G signal was very impressive and nice to be able to utilize. On top of that, the battery life is fantastic, lasting for full days at a time without breaking a sweat. I also found that it runs very well, even when it came to multitasking or running larger apps and games. The majority of well known Android games worked brilliantly such as the family-friendly Among Us game as seen below. Even fast paced games such as Call of Duty and Fortnite ran flawlessly. The quality and speed of the TCL 10 5G UW was excellent for all types of gaming.

I never had any issue with the phone’s internal power, which is impressive for a phone of this price. Aside from these three mains features though, the Verizon TCL is mostly unremarkable in other aspects. Not bad, just unremarkable. The display is expansive, with an adaptive brightness feature but can be a bit fuzzy at times near the edges. The camera is nice, but with so much technology out there, its really hard to compare camera quality anymore since they are either good with great performance or just bad. This one is overall nice but nothing to write home about.

It does have an advanced camera system on the back that can capture 4K and high resolution photos using three symmetric AI-powered cameras and dual LED flashes. On the front it has a 16MP camera using 4-in-1 big pixel technology to capture selfies that are 2x brighter with reduced noise. Regarding the integrated software I will admit, the amount of apps that come pre-installed from Verizon (you are never allowed to forget that this is a Verizon-exclusive phone from the sheer amount of Verizon-brand bloatware) are pretty annoying. So in the end, it’s a fairly simple phone with a great battery and 5G access, if that’s what you’re looking for.

In all honesty, before you make the purchase, you should look up how well your area is covered by Verizon 5G towers. I say this because if there’s quite a bit of that coverage where you live, it may really be worth it to acquire this phone for the awesome data that you’ll receive. If not, you might want to wait a bit before buying into the 5G excitement wagon. Even if you don’t have the coverage, it’s probably only a matter of time before more towers spring up, so it may be worth holding off for a bit and purchasing later as things expand. But if you do have the coverage and really wanna hop on the 5G trend with a phone that won’t break the bank, the Verizon TCL 10 5G UW might just be the perfect cellphone for you. If a flawless camera and screen take a backseat to wonderful performance, battery, and signal reception in your eyes, then take a look and see if this budget phone is just the right fit for your life. To get more information and purchase your own TCL 10 5G UW check HERE. 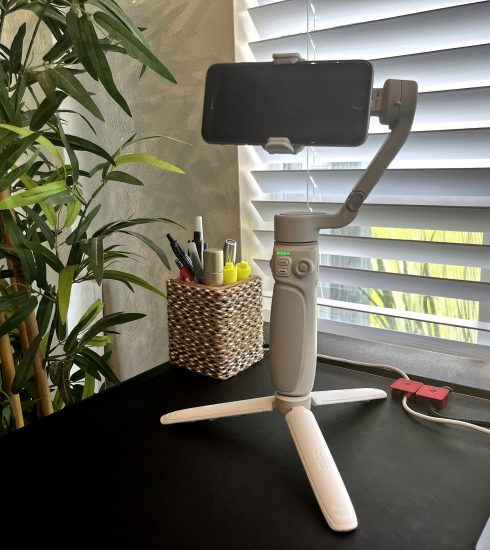 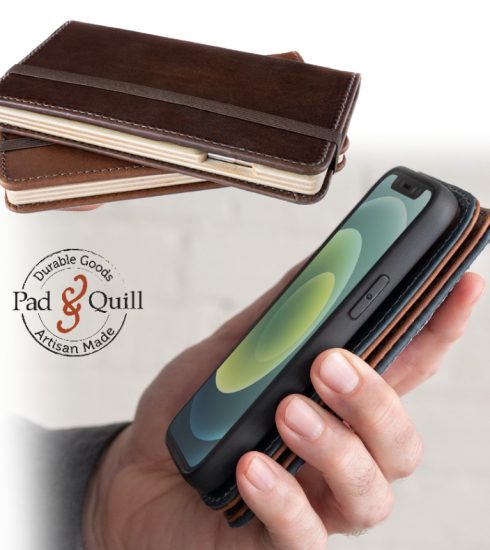 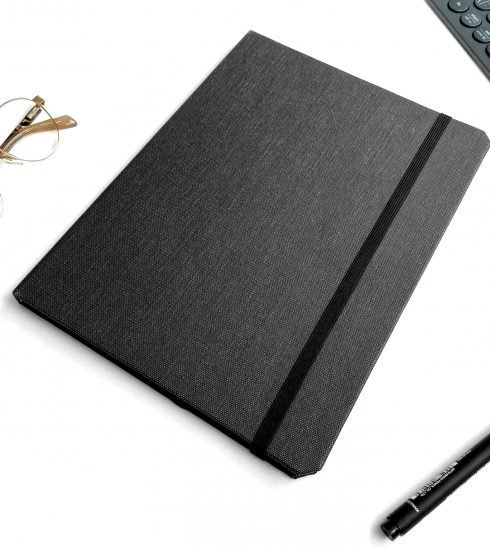