A lot of SUVs come with all-wheel drive as standard, and even some of the latest cars do. However, if you are the kind of driver that likes to go off-road more often than not, then you will be in need of an SUV that comes with four-wheel-drive. A four-wheel-drive, and how it differs from all-wheel drive, is that there are higher and lower ranges for different traction to help you to be able to tackle any rugged and rough terrain. When it comes to the power of a four-wheel-drive system, then it is important to note just how much power you can get. This is from getting an equal amount of power and torque to both of the vehicle’s axles when they are engaged. This makes it really stand out from driving an all-wheel drive vehicle, as there is less power. It sends power to the four wheels the whole time, based on different sensors in the vehicle that track the wheel speed, the loss of traction, and other data points.

When it comes to going off-road, then a four-wheel drive vehicle is something that is much more capable. You might have to buy 4×4 wheels online if you are someone who will be off-roading quite a lot, but the good news is that you will have the power to get you to where you want to go, as smoothly as possible. If you are looking for one of the best SUVs that are out there to buy at the moment, complete with four-wheel drive, then this review points out some of the top models, especially good for off-roading. So if you are looking for an SUV that is ready for an adventure, then these choices are going to be the best. 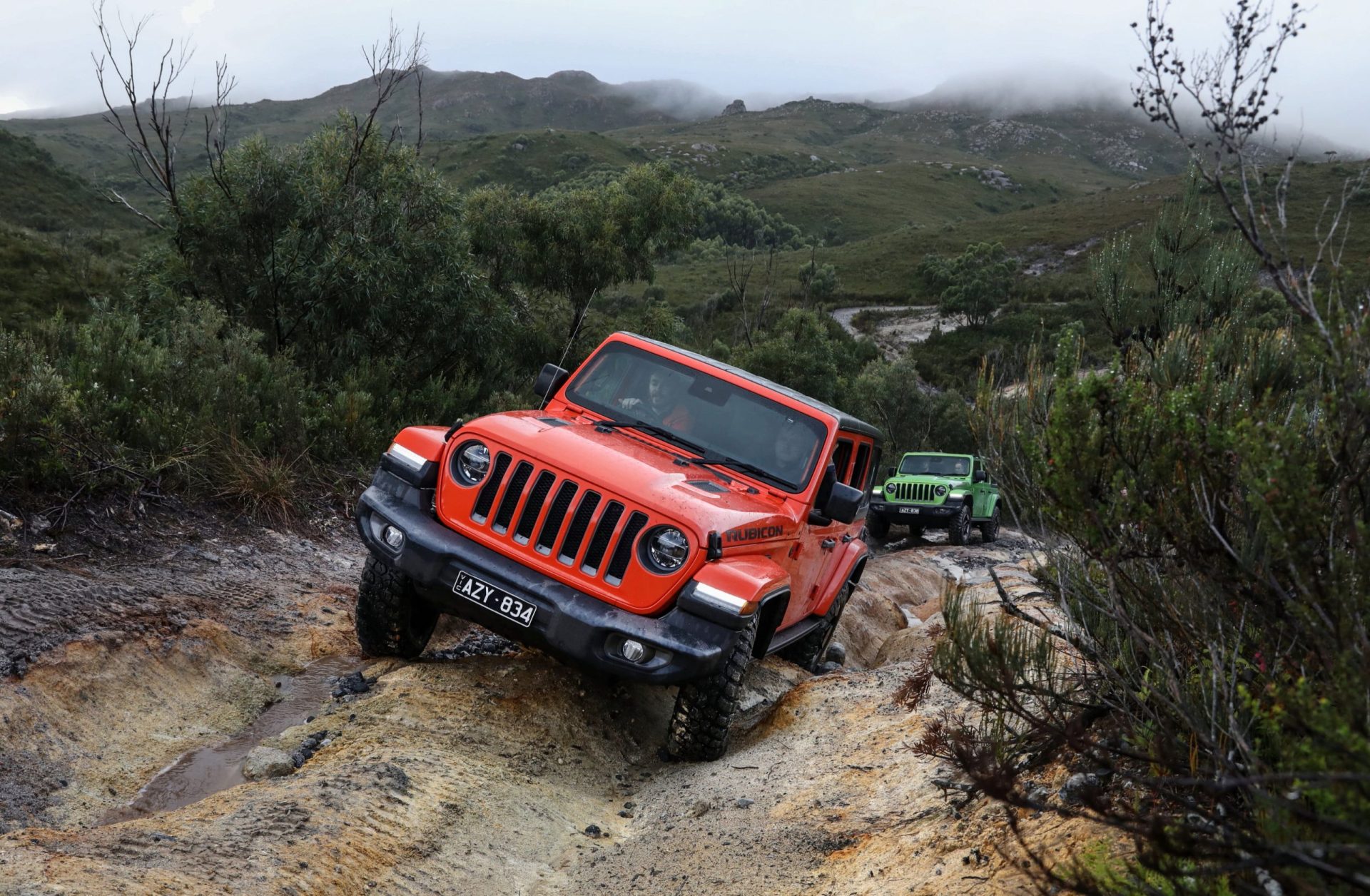 One of the first top picks is the newest Jeep Wrangler. This is an SUV that is synonymous with off-roading, as the style of it is just what you might imagine when you think of going off-road. With an iconic style, there are a range of Wranglers to choose from, but the latest model is the top choice, available in two-door, as well as four-door options. The Jeep Wrangler is also one of the SUVs that comes with a range of body styles. Not only that, the Wrangler is an SUV that allows owners to take the doors and the roof, so you can really embrace the elements as you go off-road.

Jeep are known for designing vehicles for the Wrangler that come in a big range from turbocharged four-cylinder SUVs to three-liter turbo diesels. The four-wheel-drive system also comes with a two-speed transfer as standard on all Wranglers. The base trim comes with tow hooks, a must for off-roading, along with skid plates, and the ever helpful all-season tires.

If you are looking for complete supremacy when it comes to off-roading, the Wrangler Rubicon is the best choice of the latest range. It is one of the most capable off-roading models on the whole line-up, coming with a low-range gear ratio, all-terrain tires, heavy-duty rear axle, and locking front axle. One of the top features is that it has an approach angle of forty-four degrees, and offers you around twelve-inches of ground clearance. 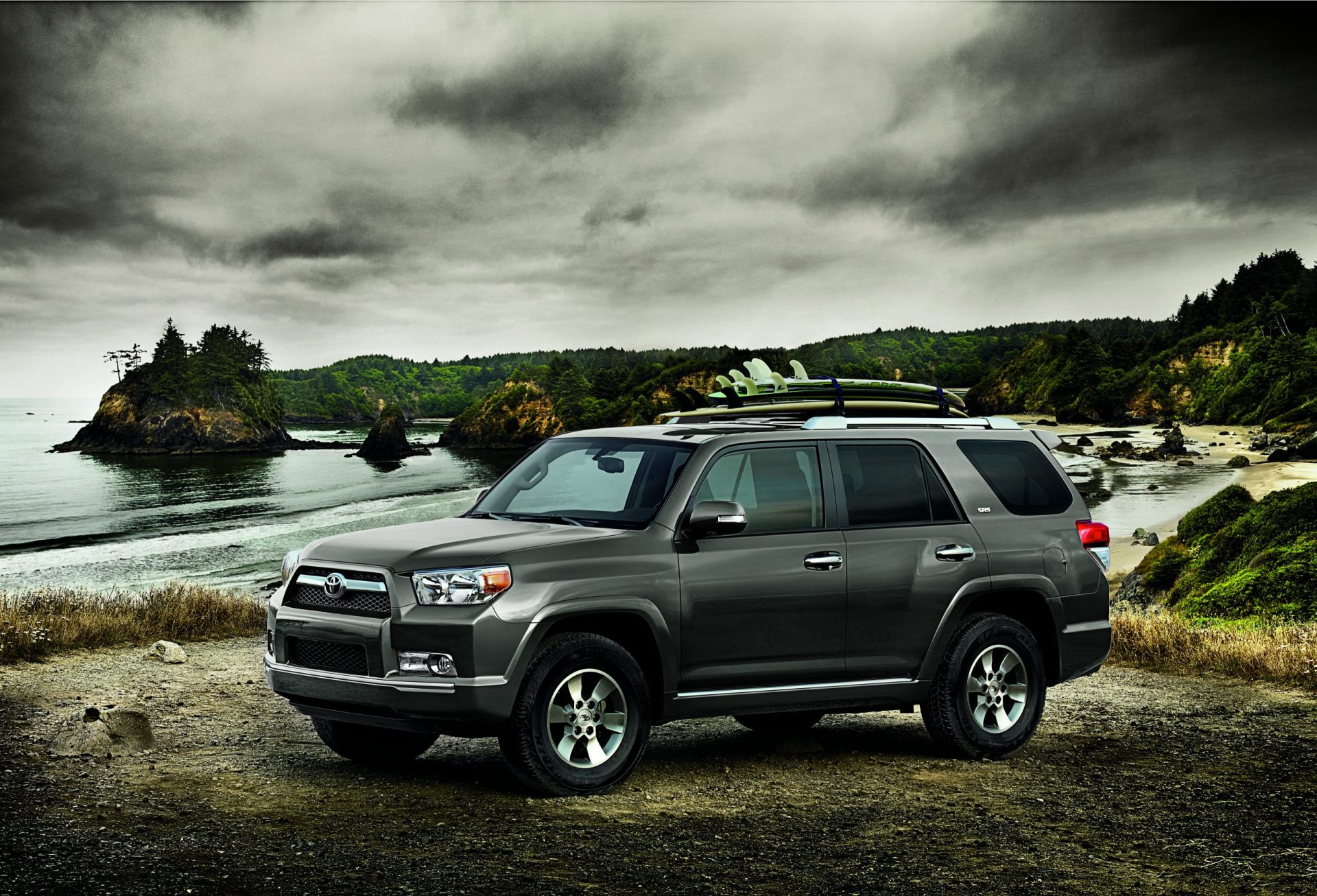 Much like Wrangler, Toyota’s 4Runner is an SUV that has been around for years, and has shown just what a tried-and-tested model it is. Toyota hasn’t made too many changes to their latest version of the 4Runner, but that does stand it in good stead when it comes to off-roading. The SUV comes with the option of a part-time four-wheel-drive system, which is one of the best that is out there at the moment. As well as a four-wheel-drive system, the 4Runner comes with a four-liter engine, offering 270 horsepower. Team this engine up with the five-speed automatic transmission, and you have a winning combination. It also means that the vehicle’s capacity to tow another vehicle or a trailer is very high, at over five-thousands pounds in weight.

With three different driving modes, as well as hill start and downhill assist, there are a range of controls to get the drive when off-roading, just as you like it. There are large shocks on the trim, a roof rack, kid plate, large wheels, tuned springs at the front, as well as a locking rear differential. So that drivers will be able to drive the 4Runner and be able to deal with any difficult terrain, you can also choose from a multi-terrain select system on some models, which includes crawl control, and allowing nearly ten-inches of ground clearance.

Prices with four-wheel drive starting from: $38,215 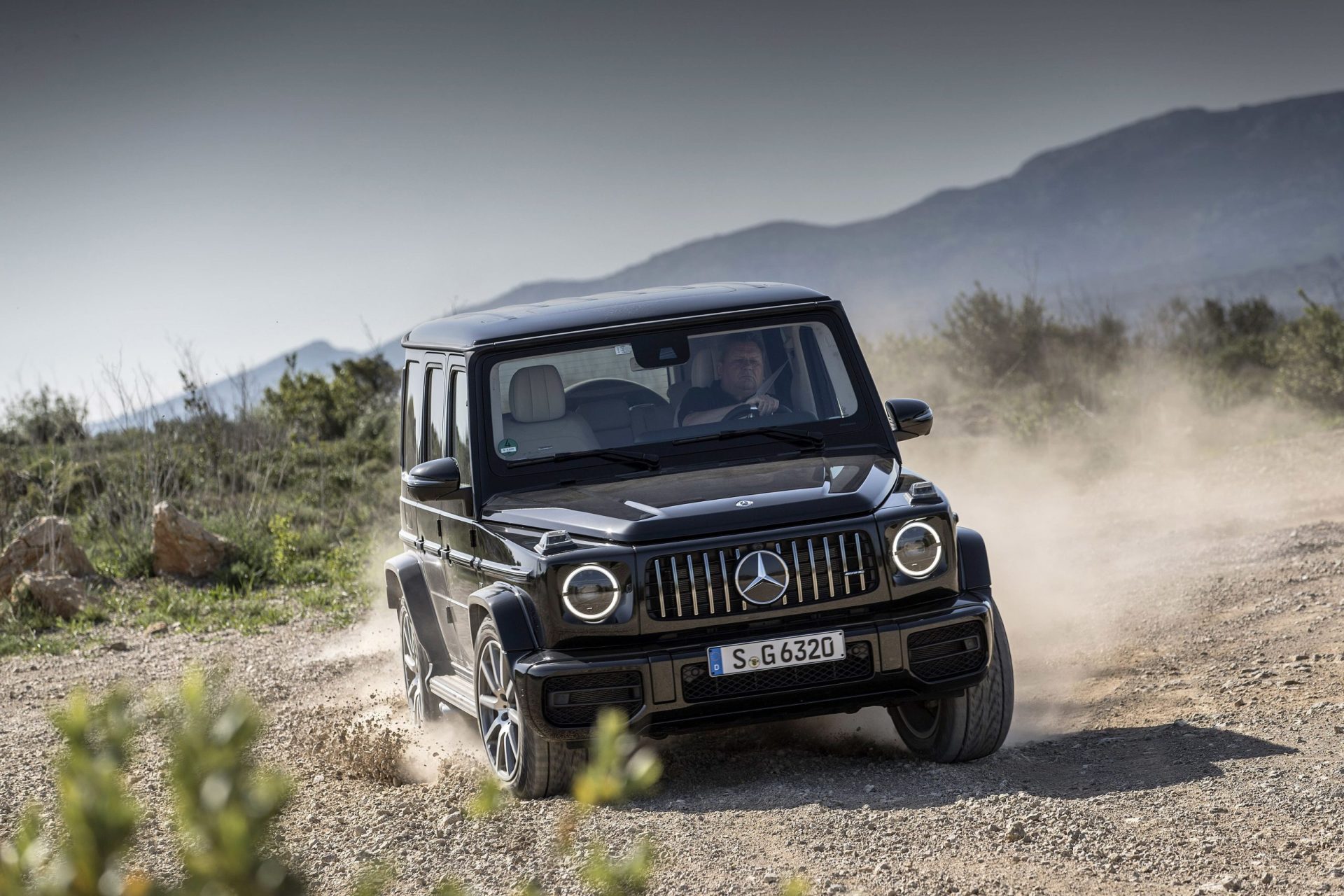 The Mercedes-Benz G-Class is an iconic SUV, with the original design for off-roading created decades ago. The Mercedes model has since grown in size and has also become one of the most luxurious options out there. So for those looking for a larger SUV, one the luxury side, then this is one of the top options out there when looking for a rough terrain vehicle. There are some SUVs that only come into their own when they are off-road, but the G-Class is a model that will work well with regular driving as well, offering excellent performance as well as luxury and comfort.

Allowing you to drive this vehicle anywhere, the G-Class comes with a four-wheel-drive system that is full-time, compared to some models that are only part-time four-wheel-drive. There is a nine-speed automatic transmission as standard in the G-Class, as well as a two-speed transfer. As a result, it is one of the best choices for four-wheel-drive SUVs out there, as it is set up to help you in some of the trickiest situations. This is added to the ground clearance of nearly ten-inches, and the incline and sideways tilt that are forty-five and thirty-five degrees respectively.

If you choose the standard model, then you will get a four-liter engine, offering over four-hundred horsepower. We can all agree that this is a massive amount! However, if you are looking for even more, you can choose Mercedes’ AMG 63 model, which has an engine that can take the horsepower to very nearly six-hundred. So if you want to have similar performance to a sports car in your everyday driving, but have the versatility of an SUV for off-roading, then this will be the choice for you.

The Land Rover Range Rover is a class SUV that is known for being a stellar choice when it comes to off-roading. It is one of the largest models out there, with a lot of space for passengers, as well as a number of luxury features inside the vehicle. Even with these, it is still a great choice for off-roading. It comes with some high-tech technology to help off-roading, and with style and design in mind, it can help you with any terrain and make sure that you’re as comfortable as possible.

Prices with four-wheel-drive starting from: $90,900 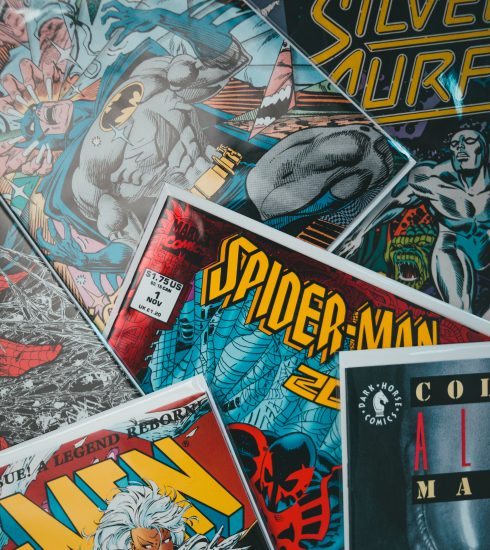 7 Ways to Boost Customers Traffic for Your Offline Business

Life with the Lenovo Yoga 3