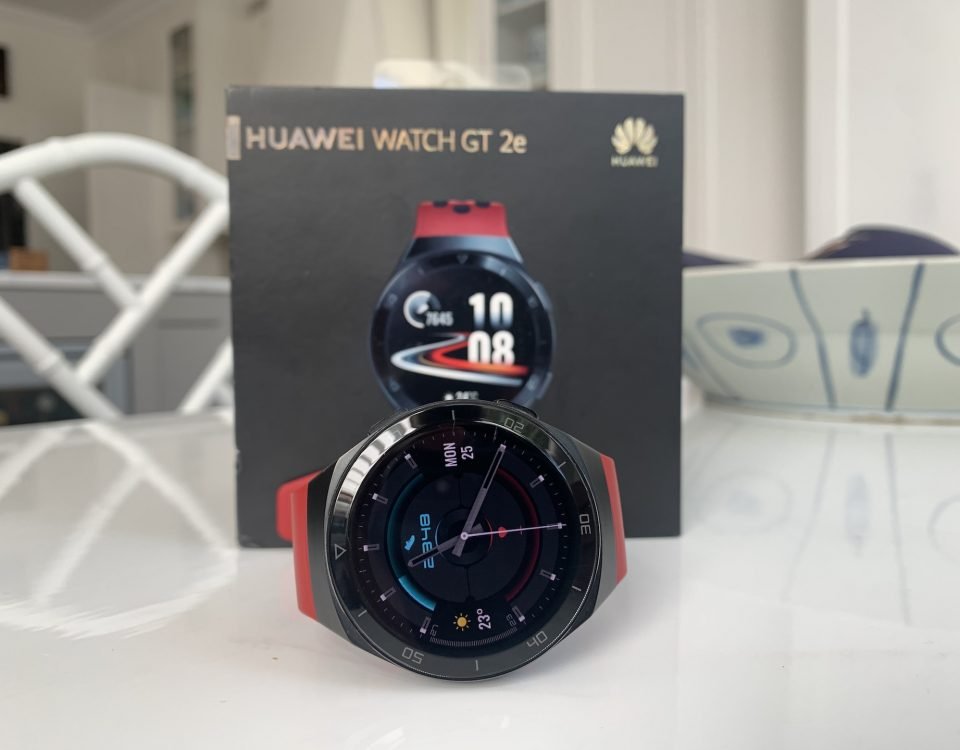 There are hundreds of studies that validate the value of stamina. Mental stamina. Physical stamina. Built over time, any form of stamina has to be hard-earned and pays huge dividends if you can use it to your advantage.

The Smartwatch category did not exist a decade ago and now over 60million devices are shipped per year. I’ve been testing a Smartwatch which is amongst the third most shipped devices in H1 2020 – the Huawei Watch GT 2e.

Like most Smartwatches today the Watch GT 2e comes beautifully and very simply packaged. Straight out of the box and onto your wrist in no time. Download the Huawei Health app for Google or Apple, pair the Watch GT 2e followed by a few configuration taps and you’re done. A great start!

My first impression of the Watch GT 2e is that it looks, feels and behaves like a Sportswatch as well as a Smartwatch. One of my biggest criticisms of other Smartwatches is that they aren’t really made to be all that ‘sporty’. The Hublot Big Bang e that I reviewed last year was an excellent watch, but I tested it just as I headed to country and it wasn’t really made to bash into fence posts or get dusty in the cattle yards.

The Huawei Health app is impressive and captures all your activity and sleep data to give you a 24 hour snapshot of your life. This is where the stamina reference is most apt. The Huawei Watch GT 2e’s party piece is that it has a battery that is capable of spanning 14 days between recharges. The reality is that it’s more like 10-12 days but that is still 10x times better than most of the competition. Recharging via the magnetic charging base takes only an hour to get to 75% and another half an hour to 100%.

Because I could wear the Watch GT 2e almost constantly, I found that I used more of the features more of the time. The UI is super simple with swipes to the four points of the compass providing access to settings, messages, daily activity goals, heart rate information and weather. The other feature that I really loved about the Watch GT 2e is that phonecalls and messages could be read on the watch but not responded to. The daily haptic alarm is also very well managed. Not needing to remember to set it each night. Just set the time, select the days and you’re done.

Another great workout feature that too me a while to get configured was the auto-workout detection system where the Watch GT 2e detects your movement and suggests tracking so you don’t miss adding a vigorous walk with the dog or a bike ride with the kids to your activity data.

Diving deeper into the Health aspect of the Watch GT 2e, there are sensors in the watch that track your VO₂ Max readings which is the measurement of the maximum amount of oxygen your body can utilise during intense exercise. There is also Aerobic / Anaerobic workout levels as well as Recover times as well as the overall Training Intensity that you are maintaining.

The Sleep monitoring is also brilliant. As a night owl with a dog who likes an early walk, I find it very useful to see when I’ve had a good rest compared to a night that I know I’ve been restless. Again, the Huawei Health app plots all the data beautifully and makes it super easy to interrogate.

Another feature that the runners out there will appreciate is the ability to pair Bluetooth headphones to the GT 2e and store up to 500 songs on the Watch GT 2e meaning that your smartphone can stay at home when you go for a run. However, there are a couple of downsides to this: the first is that songs can only be transferred to the Watch GT 2e from an Android device and the second is that the Watch GT 2e doesn’t have an NFC chip built-in so tap and go payments are not yet possible.

So in summary – after a couple of weeks with the Huawei Watch GT 2e my conclusion is that it’s the Smartwatch to buy if you’re looking for a tough, light, feature-packed activity tracker and watch that provides you with genuinely long term views of your activity, fitness, and sleep levels as well as useful functionality for everyday life. The Lava Red version that I sampled weighed only 50g and with the vented band in the middle of Summer was always very comfortable. 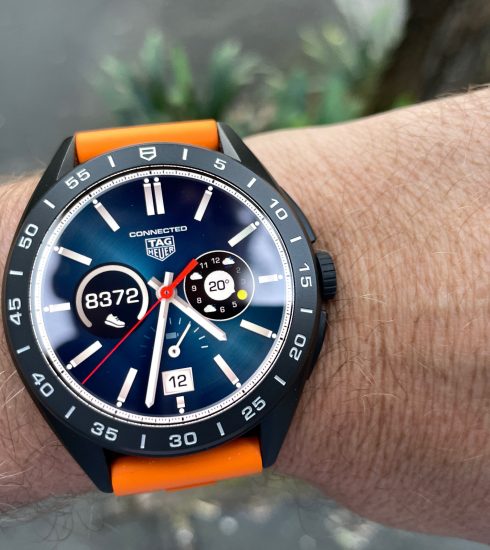 Review: TAG Heuer Connected Calibre E4 – Back to The Future 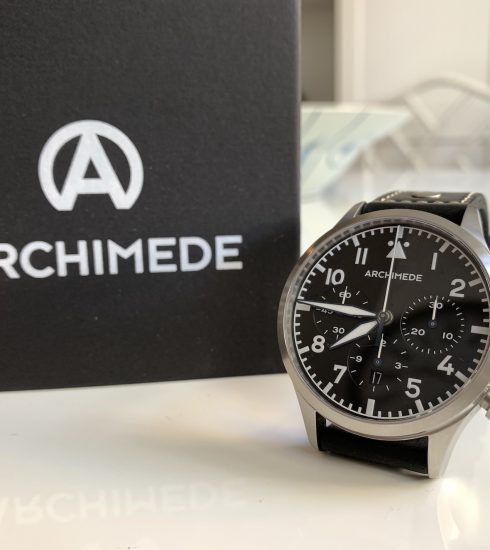 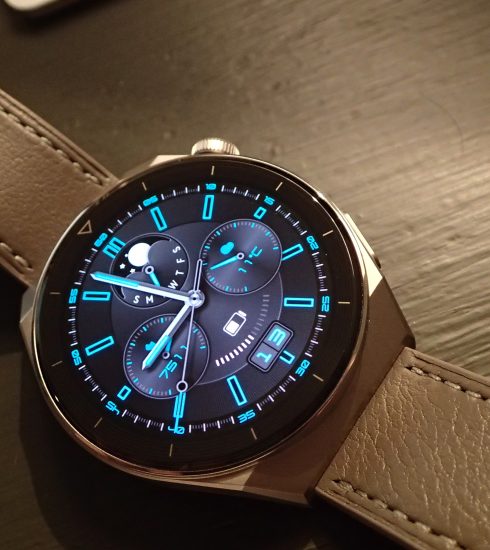