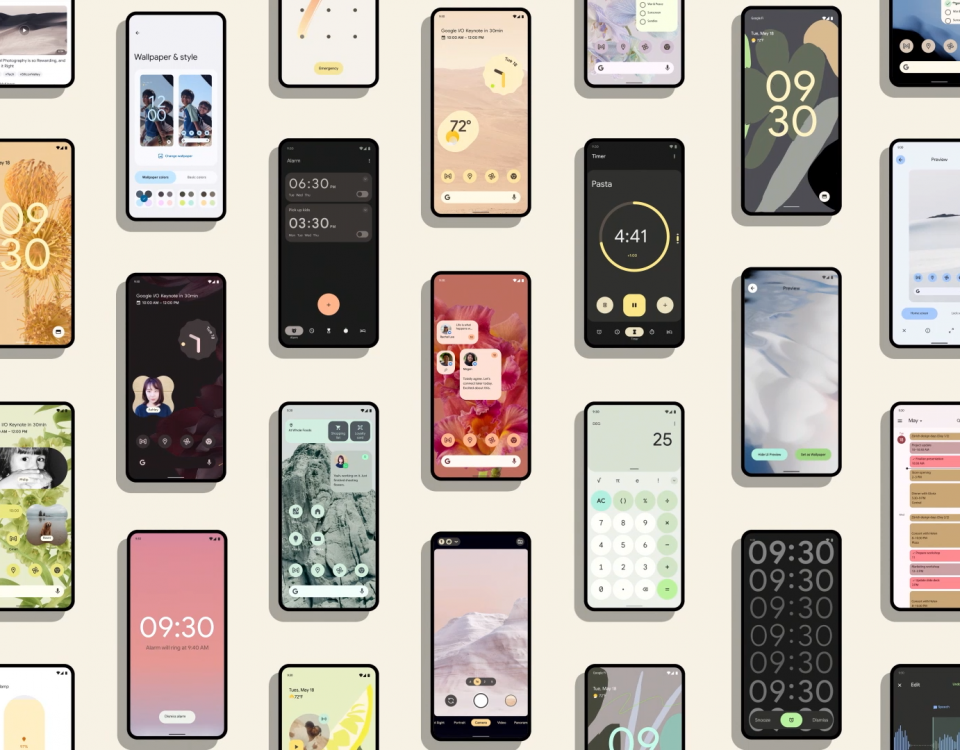 Google’s annual developer conference is back on in 2021 with the now customary Keynote address live-streamed in front of a few mask-wearing staff at the Google HQ in Mountain View, CA.

Google I/O is now in its 14th year (2020 was cancelled) and unlike the Apple Worldwide Developer Conference to be held in June, Google I/O has a much larger focus on Google’s Search, Mapping, Machine Learning, and Cloud software products as opposed to Apple’s traditional hardware focus.

For Google I/O 2021, one of the biggest ticket items is the launch of the latest version of Android, Google’s smartphone operating system – which in one variant or another, is now operating on over 3,000,000,000 devices globally (that’s over 40% of the World’s population!).

Android 12 according to Google, is far more than just the OS for compatible devices. It’s the “future of mobile computing” which I think is good for the portable device market as it had clearly stagnated. In recent years, the incremental changes to UX and UI were very slight, whereas hardware changes – particularly with 5G – stepped forward in considerably greater leaps.

There’s a lot to absorb in the video above, so here are some highlights.

What’s clear about these Android 12 images provided by Google, the focus is firmly on the customisation of the UX/UI experience for users. Colour schemes can now be driven by the prominent colours in the images you select for the Lock and Home Screens – something Google calls colour extraction.

You choose your wallpaper, and the system automatically determines which colours are dominant, which ones are complementary and which ones just look great.

Google is promoting this new individualism as a partnership between their software, hardware and Material Design teams to be known as Material You.

This personalisation will initially be available for the Google Pixel range and then progressively spread to other devices.

In what is now the #1 corporate consideration for both Apple and Google, the Security and Privacy aspects of Android 12 have also improved giving users far more transparency on where and how their data is being used and most importantly – how to manage it. AI is a very prominent theme at Google I/O this year and some of the most prevalent uses are in the latest version of Android.

There are more opportunities than ever to use AI to create helpful new features, but these features need to be paired with powerful privacy.

A distinct Privacy Dashboard provides up to the minute data on what apps and hardware systems have been observing your behaviours and how you can temporarily limit or permanently disable them. In somewhat of a hat-tip to iOS 14, indicators now appear at the top of the screen when the camera or microphone is in use or have been used recently.

Also in keeping with the push-back on the personal data free-for-all, buried in the Settings is the ability to disable the Google Ads ID for your device. Developers optimising their apps for Android 12 will also be compelled to add permission features to apps that are collecting data for third-parties such as Facebook.

A decade ago, the subtle animations on Android were pretty limited as Apple had patented so many of the little nuances that gave iOS that edge in terms of human appeal. In Android 12 the combination of Material You and a host of fluid movements, the day-to-day experience on a Pixel device is very appealing. Even the rubber-band effect as you reach the bottom of a webpage or a scrolling list is special on Android 12.

From the moment you pick up an Android 12 device, you’ll feel how it comes alive with every tap, swipe and scroll. Your phone quickly responds to your touch with smooth motion and animations.

Anyone who has used a less than showroom fresh computer in recent years will know that animation and graphics are the scourge of the CPU. Even the best chips suffer when the usage percentage gets above 70. On mobile devices, this is even more evident. Thanks to some clever hardware and software teamwork, the addition of the animations in Android 12 are easily managed with a 22% improvement in CPU time needed for core system tasks and a reduction of the use of big cores by the system of 15%. Chips will forever be the battleground for mobile computing supremacy.

There’s much more to come with Android 12 but if you can’t wait then check out the Android 12 Beta program and see if your device is compatible. 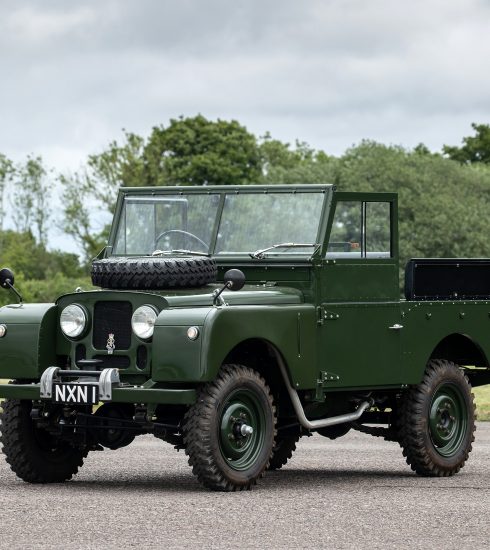 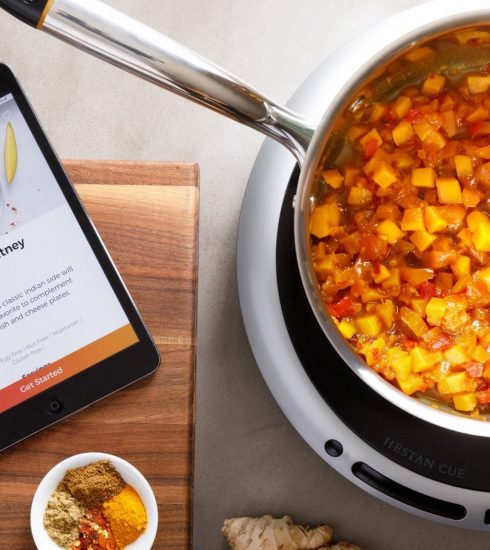 Exclusive Deal: 20% off Site-Wide on All Hestan Cue Products! 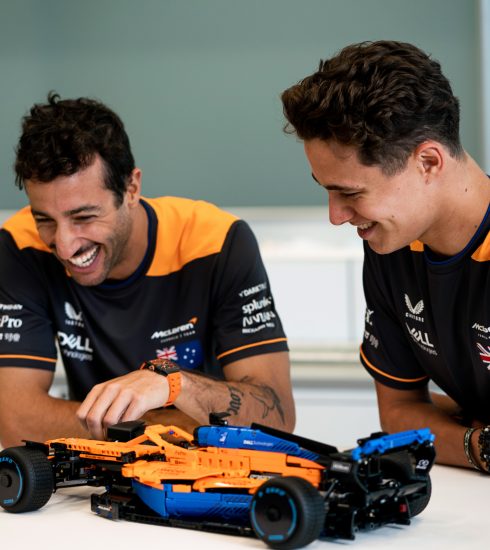