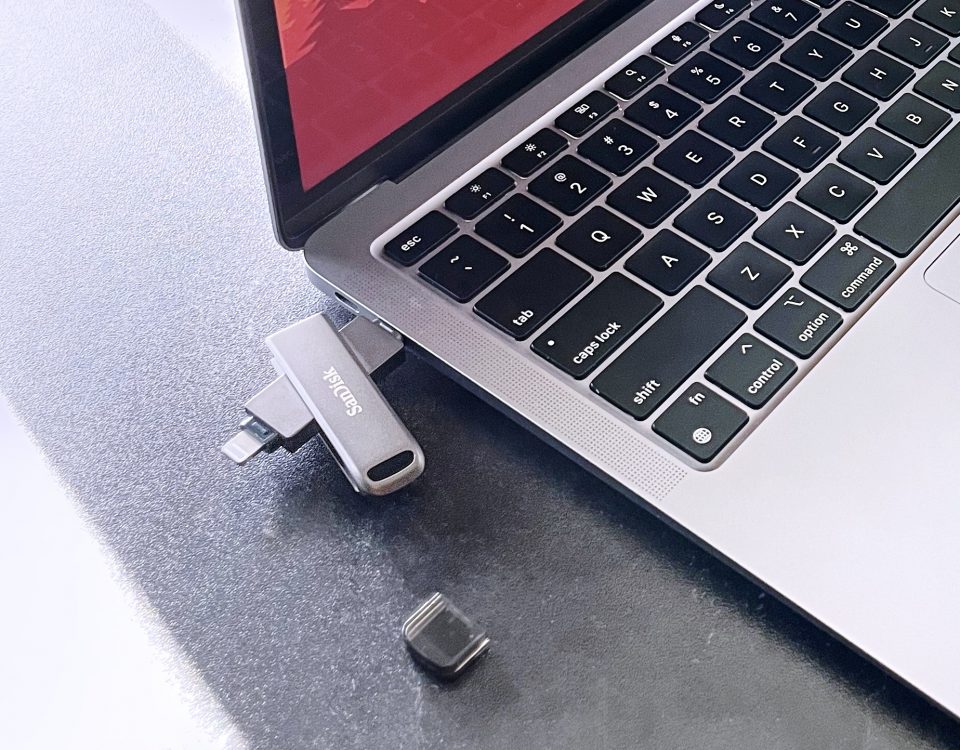 The feature that you’ll immediately notice the very first time you touch the SanDisk how solid the product feels. Most flash drives are made out of plastic, but the SanDisk iXpand Flash Drive Luxe is all metal, and the extra versatility this provides is something that won’t go unappreciated – especially since there’s a good chance this flash drive will go *everywhere* with you.

If you’re all in on Apple’s ecosystem then the SanDisk iXpand Flash Drive Luxe will fit right in. Even the color comes pretty close to Apple’s own Space Gray, so in my case it blends right in.

The first time you plug the drive into your device you’ll be prompted to install the accompanying app. The app is called iXpand Drive, and while it does everything that it needs to – the UI leaves little to be desired.

Depending on your use case for the SanDisk iXpand Flash Drive Luxe, you could be seldom using the app. This is because the app has full Apple Files support, which is super handy.

When plugged into a laptop the drive works just like any other flash drive. You’ll notice a few preloaded files on the drive. The one handy file is the installer for SanDisk’s Secure Disk Access which can encrypt the data on your drive so that your data doesn’t fall into the wrong hands.

ExFat:
– All features work as expected.
MS-DOS FAT:
– Able to view and transfer files off the drive, but unable to move files to the drive or edit the content on the drive.
Mac OS Extended Journaled:
– Unrecognized in iXpand app, doesn’t work on Apple devices.

Upon opening the iXpand app you’ll be met with a number of really handy options. The app allows you to:

You’ll also be shown dashboard which shows you the two main things you’re most concerned about – iPhone storage space and iXpand drive space.

You can transfer photos and other media directly in the app, but there’s a much more intuitive way.

The iXpand app will also appear in the iOS share sheet, so that from anywhere on your Apple device you’ll be able to select a file of any type and select share to iXpand to move the file to the drive.

In my opinion this is the most killer feature of the SanDisk iXpand Flash Drive Luxe, and the usefulness cannot be understated!

For example, say that you’re at the airport getting ready for a flight and remember right before you board that you forgot to install a critical application on your laptop that you’ll need while in the air. Instead of having to go through the hassle of taking out your laptop, connecting to whatever WiFi *might* be available and downloading the application you can simply pull out your phone and download the application. This might seem like a very specific situation – but I actually did this exact thing to install TripMode on my MacBook just this morning and is was so convenient.

If your the type of person that uses any sort of Apple device and a laptop on a regular basis, then the SanDisk iXpand Flash Drive Luxe has the capacity to make your life a whole lot easier.

Depending on your device usage, it can help you in a number of ways. Move photos off your Apple device to free up space, keep a backup of all your content, or just transfer larger files between your Apple device and laptop in a fraction of the time that some networked solutions could take.

The Apple Files integration is a really great feature, and the fact that the SanDisk iXpand Flash Drive Luxe has a USB-C connector instead of the standard USB-A, you don’t even have to worry about dongle hell.</pre> 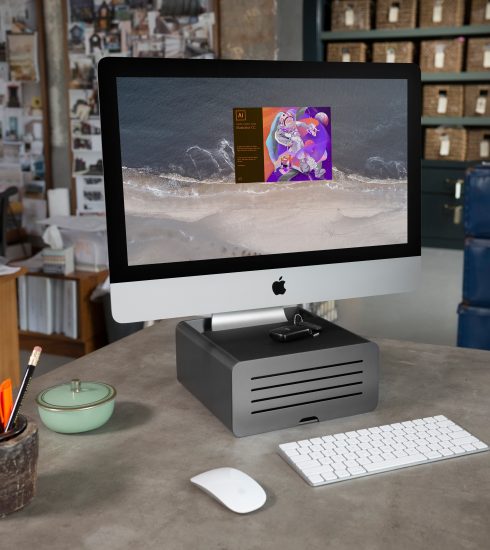 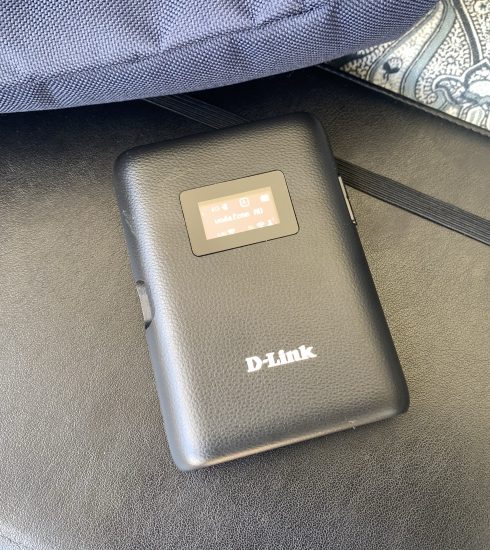 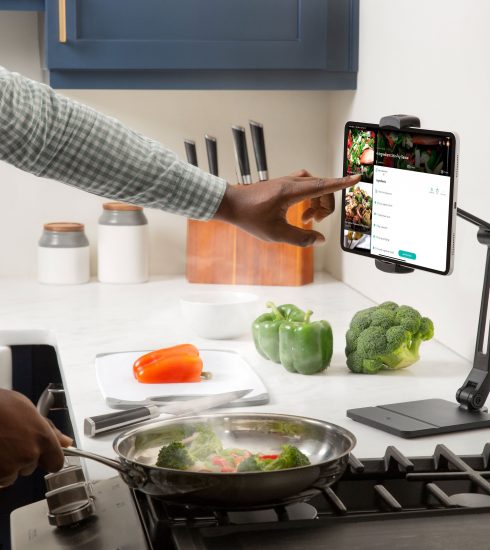