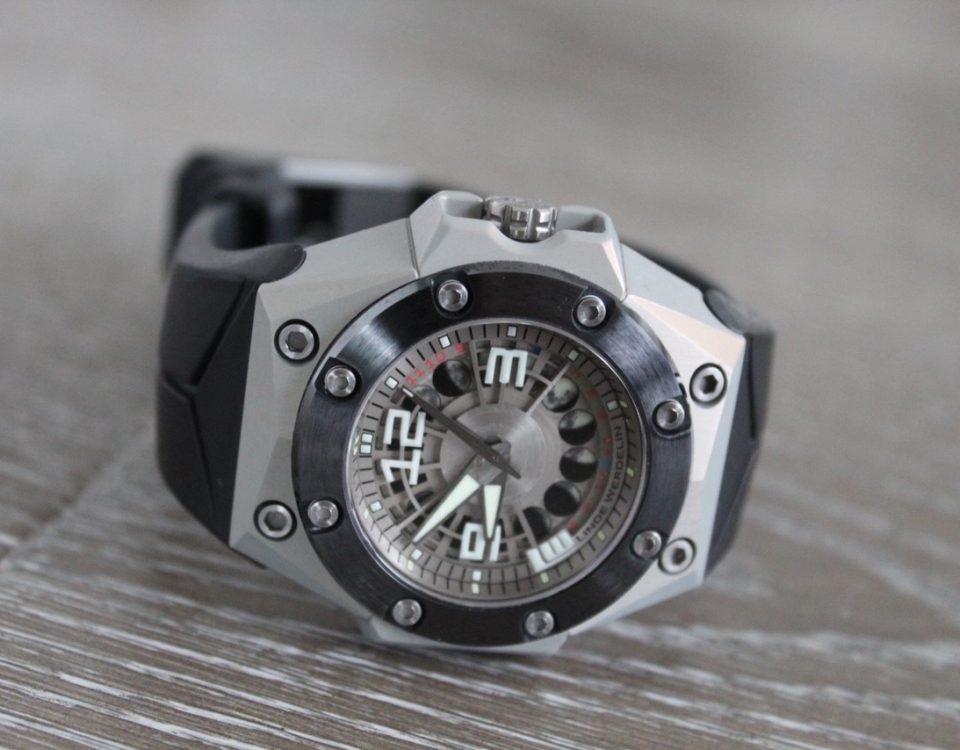 Watches can be a very personal experience. It can reflect your personal style, your mood or help elevate your outfit. It’s probably why so many of us spend so much time gazing with doe eyes at the literal cornucopia of timepieces available.

So how do you stand out from the crowd when the person next to you might have the same Omega Speedmaster or Rolex Submariner. It’s not awkward by any means as they are beautiful watches, but if you really wanted something that is less likely you’ll ever meet a watch twin – enter Linde Werdelin.

Mostly unknown by the masses, this watchmaker was founded in 2002 by Morten Linde and Jorn Werdelin. The watches are made in Switzerland but the designers are Danish. However, don’t be misled to believe that Danish design means you would end up with some Scandinavian minimalist inspired looks. The designers have taken a notably opposite direction with Linde Werdelin watches being known for looking bold and complicated. Most pieces are limited to a production of under 100 pieces. Consider that compared to other brands’ “Limited Editions” which often exceed over 1000 pieces or standard timepieces from traditional brands where they will produce any quantity and for as many years as they want.

I had the pleasure of getting my hands on the Linde Werdelin Oktopus MoonLite which is limited to 59 individually numbered pieces worldwide.

Not a small watch but sits very comfortably on my relatively small wrists. Typically, I don’t wear watches larger than 42mm as they tend to overpower my wrist and not look great. Interestingly, at 44m across and 46mm long, the Oktopus does not look out of place or feel uncomfortable to wear at all. This may be due to the case shape tapering downwards to the wrist and the strong with angular designs making it appear smaller than it is. At 15mm in thickness, it’s acceptable, but may not fit under all shirt cuffs.

The other aspect that makes the watch so wearable is also one of Linde Werdelin’s innovations – the case is made from a material they have dubbed Alloy Linde Werdelin (or ALW for short). ALW was created for aerospace and Formula 1 but repurposed for the case of the Oktopus MoonLite. The material has gone through treatments which create a protective layer making ALW twice the strength of steel while being half the weight of titanium. Quite a neat feat considering how light titanium is already. The case is expertly polished with a satin and microbillé finish which looks like titanium with a little more sheen in the light.

An 8 point riveted black ceramic bezel aligns with the corners of the watch re-enforcing the industrial look of the watch. Large luminova Arabic numbers sit at 12, 3 and 9 positions on a sector like skeleton which sits above the photorealistic moon phase which is visible through the aperture at 6 o’clock.

The rear of the case is titanium which makes it hypoallergenic and also extremely comfortable to wear. Engraved on the rear is an image of an octopus and the number designation out of 59 pieces.

The watch is 300m water resistant which is pretty standard for dive watches. Removable rubber strap with titanium ardillon buckle completes the look which is practical should you take it underwater.

Inside beats the heart of a bespoke LW calibre with an in-house photorealistic moonphase complication. There’s a pretty standard 42 hour power reserve and a balance frequency of 28,800vph (4Hz). Now that the technical parts are out of the way, let’s just say the watch will do an excellent job of keeping time, it will be reliable and looks like nothing you’ve probably seen before. 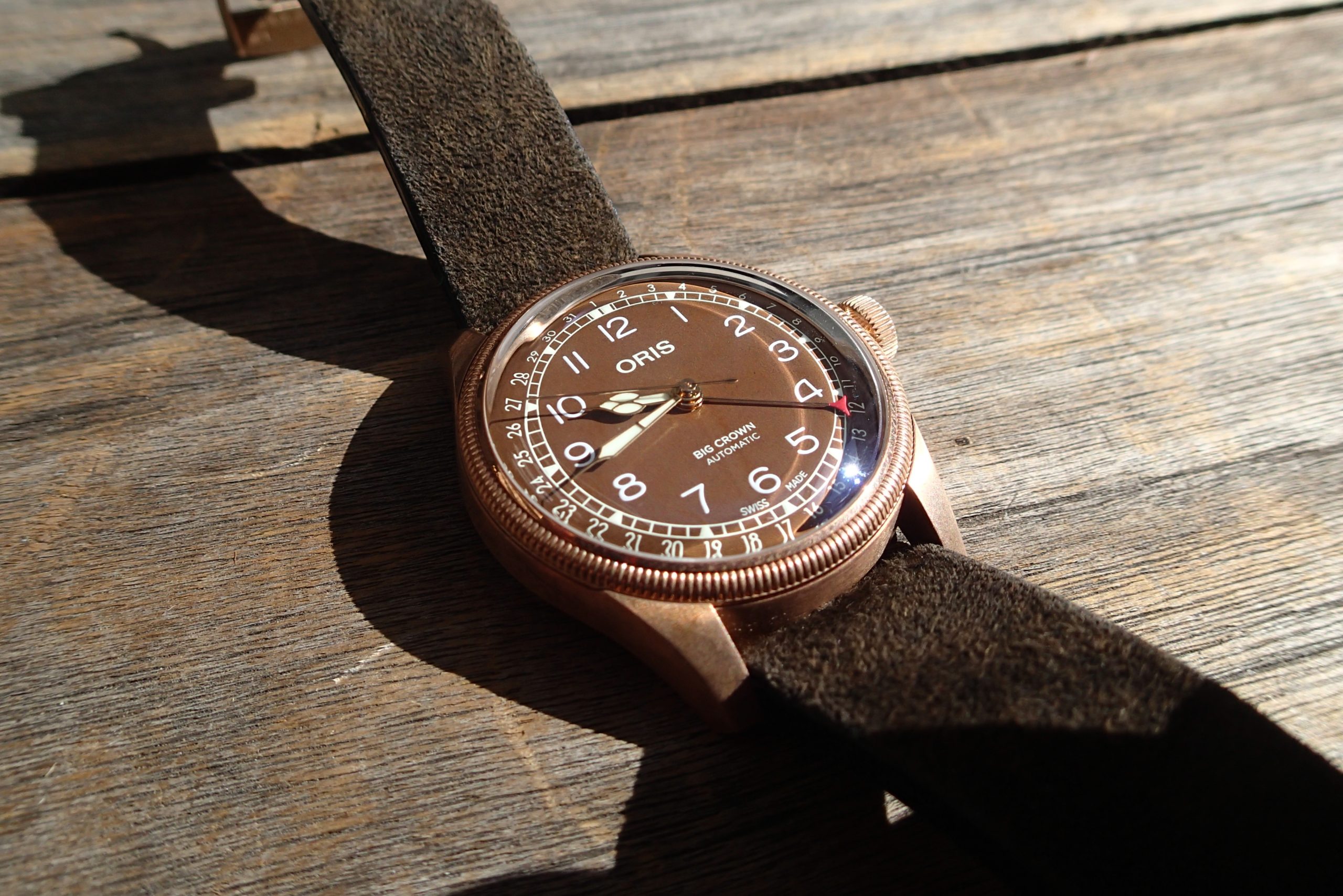 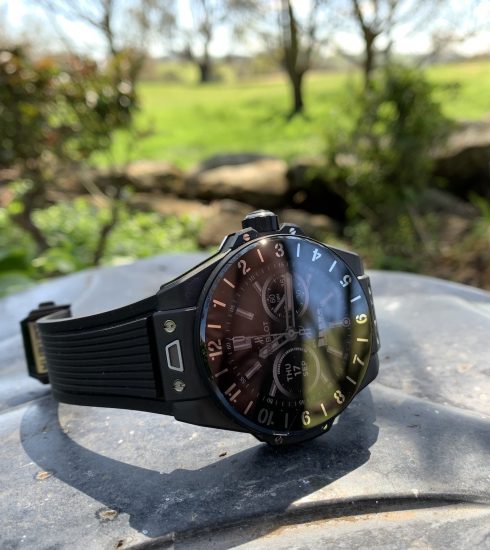 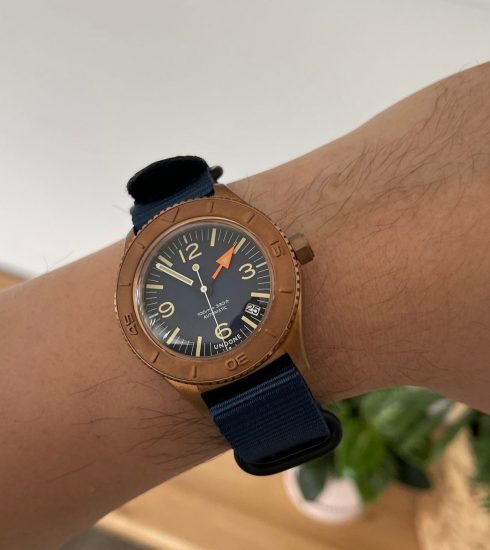