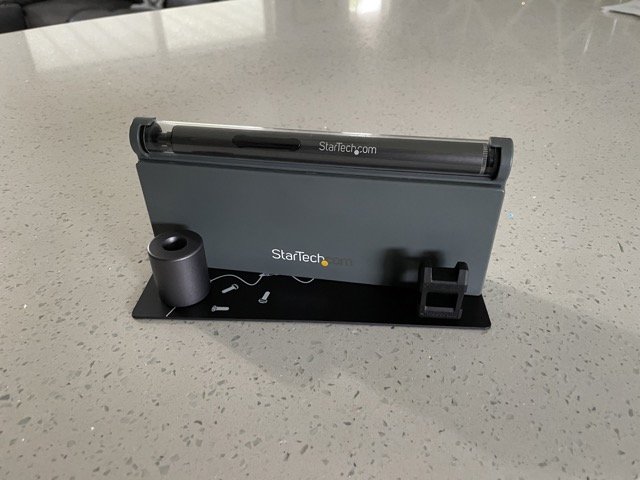 If you have spent any amount of time tinkering with any electronics, I’m sure that you’ve learned a few things. Every screw is either a Phillips head, or something you’ve never seen before. There are way more screws holding your electronics together than you imagined. And your wrist can get tired real quick from all of the turning it has to do to get those screws out. This might not be a big deal if you aren’t frequently performing surgery on your gadgets. But for someone who loves to tinker (me) finding a precision electric screwdriver was a must.

The Startech Precision Screwdriver set comes in two different options – a 55 bit or 20 bit set. I ended up going with the 55-bit because you really can never have too many bits. This package came with the following in the box:

In order to really put this screwdriver to the test I decided to use it to take apart an old Guitar Hero controller that I had laying around. This seemed to have a good variety of screws and it certainly had a lot of them. Plus I’ve taken this device apart before with just a regular precision screwdriver.

Ergonomic
I learned rather quickly that I was holding the screwdriver the “wrong” way when I originally started. I thought that my index finger should have been positioned to activate the rocker switch. After about 5 screws i got frustrated with this because it wasn’t at all ergonomic. That was when I learned that you should be using your thumb to activate the rocker button. After this change things went a lot smoother. Holding the screwdriver this way made it much clearer for why the device was designed the way that it was.

Fast
It took me about 50% less time to disassemble my gadget using this electric screwdriver instead of a manual one. It makes such a difference when you’re performing the same simple movements over and over to have a device that does most of the work for you.

All The Right Tools
Having gone with the 55 bit set I had every single bit I needed and more. The gadget I was working on had a mix of Phillips, TORX, and TriWing screws and this kit had every one. The real unsung hero of this package is the screwdriver stand though. Its a small weighted metal donut looking thing and it made this whole process much easier. Plus if you’re going to be regularly using your screwdriver, it takes up much less real estate on your desk or workbench.

Finding Bits
The biggest gripe I had while using this kit was how difficult it was to find the exact bit that I was looking for. For some reason the thought to have the bit size and type labelled on the case was overlooked. This greatly increased the time it took for me to switch from one bit to the next.

Alkaline Batteries
The other drawback to the Startech Precision Screwdriver is the fact that it uses alkaline batteries and is not rechargeable. The screwdriver did include the necessary batteries with it – so that is a plus. But in a world where we already have tens of different cables lying around, making this thing rechargeable seems like almost a no brainer.

If you are the kind of person that is regularly tinkering with your gadgets the an electric screwdriver should absolutely be one of your first tool purchases. The amount of strain on your wrists that it can save alone are worth it. And while there are a fair number of different choices out there the Startech Precision Screwdriver has been a great one for me. It comes with everything you might need to reliably and professionally get into your next project or modification. The LEDs are a great touch, and the ergonomics of this device compared to some of the others on the market is clutch. 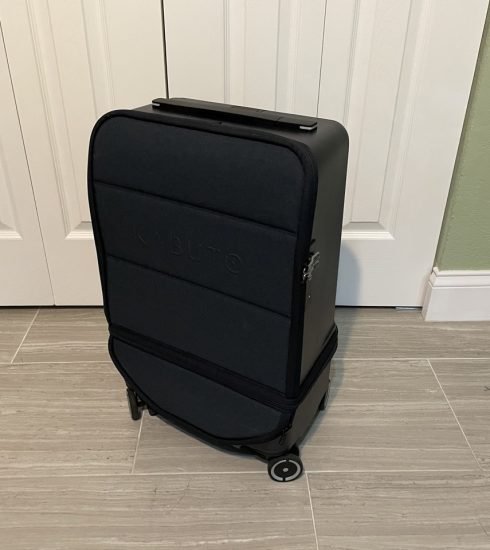 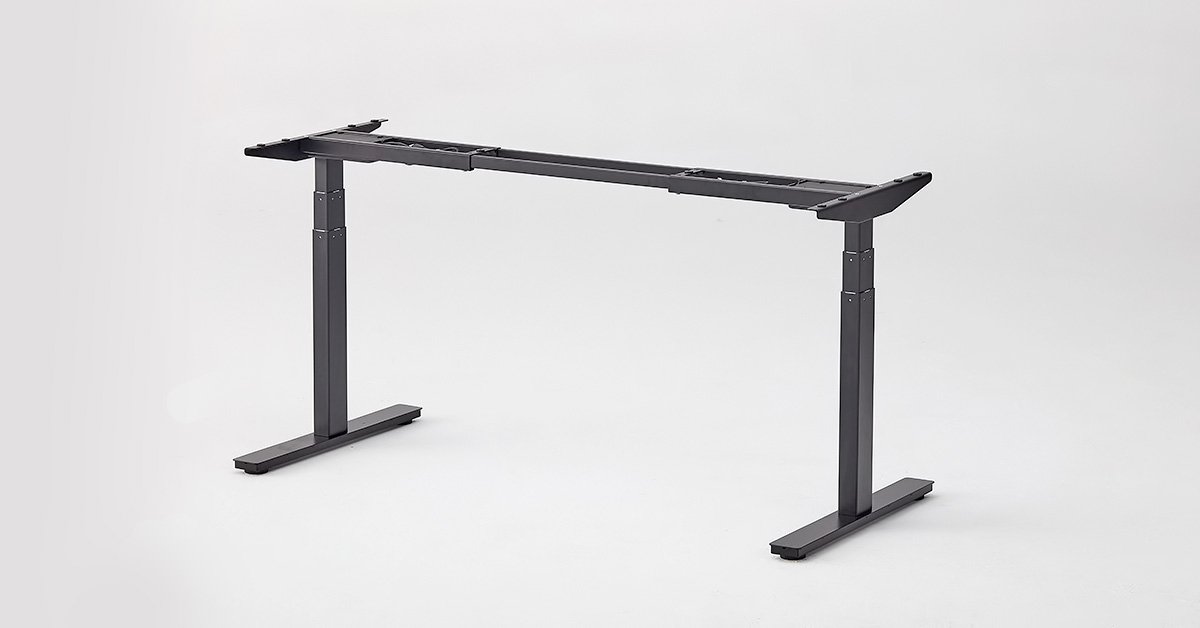