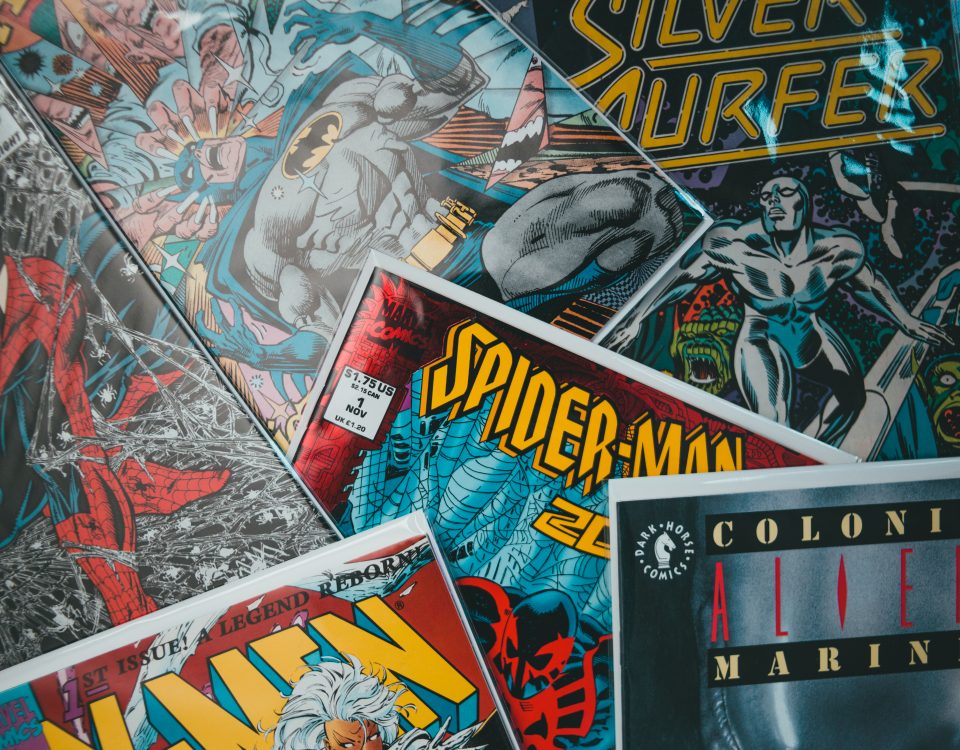 There’s no doubt that one of the most eagerly anticipated films of the year is yet to hit the big screen, rounding out phase four of the Marvel Cinematic Universe in 2021 is Spider-Man: No Way Home. It’s bringing an end to the wall crawling, web slinger’s trilogy between Sony Pictures and Marvel Studios and it’s been quite the ride.

From Peter Parker’s introduction to the MCU in Captain America: Civil War, which caused a real positive stir, Tom Holland’s adaptation of Stan Lee’s legendary character fit the bill perfectly. It was almost a perfect precursor, a lovely sample of what to expect from Holland’s first solo feature in the MCU as Spidey, Spider-Man: Homecoming in 2017. That jumping to and fro between franchises continued too as you can read in our review of the second Spider-Man movie in the MCU, Far From Home. It’s been a successful link which has been lapped up by Marvel fans and Spidey supporters alike. However, with the impeding release of No Way Home, the aforementioned final foray for the wall crawler into the MCU, let’s hark back to that first solo trip for Spider-Man into the Universe.

Following that cameo into Europe in Civil War, Parker is thrust back into New York. He’s just a young kid pre-occupied with school and girls. The mundane if you will, on the flip side he’s thrust into the world of Tony Stark, who takes him under his wing. While Civil War seemed to be a film desperate at times to shoehorn in the extra characters from the Marvel Universe, the relationship between Stark and Parker just adds another subtle layer to the story. It feels balanced. After all, this is a Spider-Man movie, not a Spider-Man and Ironman feature.

It has a feel of a more traditional super hero movie, a throwback if you will. With Parker concealing his identity as the web-slinging superhero by night but wrangling with his adolescent issues in the day. Added to that throwback is the villain, and his back-story is no less gripping. Adrian Toomes, played by Michael Keaton, is down on his luck after being forced out of a job by Stark. Toomes had previously been paid to clean up the mess following the Chitauri Invasion, another subtle link to the Marvel Universe from The Avengers, but midway through his efforts Stark Industries swept in to finish the job. Leaving Toomes desperate and penniless, resulting in the perfect inspiration for revenge.

There’s no doubt Michael Keaton has experienced a career resurgence in recent years after breaking out in the 80’s. Gala Spins calls Beetlejuice by Tim Burton a fan favourite, and it was this film along with Batman that put Keaton on the map. In Homecoming he’s back to his best, showing what people have been missing arguably since that foray as The Dark Knight. Keaton makes Toomes’ character frightening and determined, showing a real lust for revenge.

For Toomes it’s simple, use the remaining salvaged Chitaurian technology to exact his punishment back on the Stark empire, creating the villain we’re all been waiting for, Vulture. All this is a bubbling undercurrent to the focus on Parker’s world, he continues to help the lady on the street who suffers at the hands of a pick pocket, or stopping the bike thieves with ambitions of much greater feats of heroism. But as Starks protégé almost, he’s forced to hold back. He’s told to stay in his own lane, in his own neighbourhood and that’s where the two worlds collide as the Vulture moves his nefarious activities into Parker’s locale. Of course, that’s where the chaos ensues.

All in, it adds up to one of the best Superhero experiences, Holland’s performance as Spider-Man coupled with the powerful performance of Keaton. The subtlety in which the Marvel Universe is integrated into the movie, means it’s got a bit of everything. You should go back and watch it again or if you somehow missed out you must go watch it for the first time! You’ll smile, laugh, be gripped at the action and find a connection with the characters. Whilst some could suggest a superhero movie let alone a Spider-Man movie, isn’t something that would grab you, Homecoming will leave you warm and fuzzy. If you’re eager for more, don’t worry…. No Way Home is just around the corner.

How to Get Digital Signage for Better Communication in Your Business