However, setting nostalgia aside, does Call of Duty: Vanguard deserve a spot on the list of the ‘Best World War II Games of 2021’? Or has Activision run out of ideas, so they’re spewing out another game that’s set in the second world war? Read on to find out.

Story and Campaign
Vanguard makes you feel like you’re watching a movie with a non-linear narrative — think Dunkirk. It takes you back to World War II and puts you in the position of four soldiers to form the special forces team ‘Vanguard’. It’s set at the end of World War II, and your team’s mission is to get intelligence regarding ‘Project Phoenix’, a project by the Nazis. If you’re wondering why these four were chosen for the mission, that’s something the game wants you to find out on your own.

With that said, the characters in Vanguard are surprisingly well fleshed-out. Call of Duty’s storytelling hasn’t always been the best, but Vanguard’s character arcs deserve five stars. The flashbacks make the campaign one-of-a-kind, as you have to survive several battles in order to piece together each character’s story.

And while it is interesting to see how they got there, we do wish they’d do more. After far too many flashbacks, it starts to seem like the game’s goal is to “show off” different locations. While variety is always good to have, we wish they’d shown variety outside of the characters’ memories. In general, around 80 percent of the war gameplay takes place in flashbacks. Only two missions take place in the “present” time, but they still aren’t as interesting as the flashbacks.

The “star” of the campaign is Polina Petrova, the stealthy sniper that keeps sneaking through buildings and slicing her knife through enemies’ necks. Don’t get us wrong, the rest of the characters do come with edge-of-your-seat missions, but because of Polina’s abilities, her missions stand out the most. Plus, among all of their stories, hers was the most intriguing. Through her flashbacks, you’ll get to see her rise from a medic to a marksman.

Sadly, in the campaign, your team actually isn’t together in combat. It’s unfortunate since you do get to know (and like) each character at the end of the game. There should’ve been an opportunity for the spec-ops team to be a team. 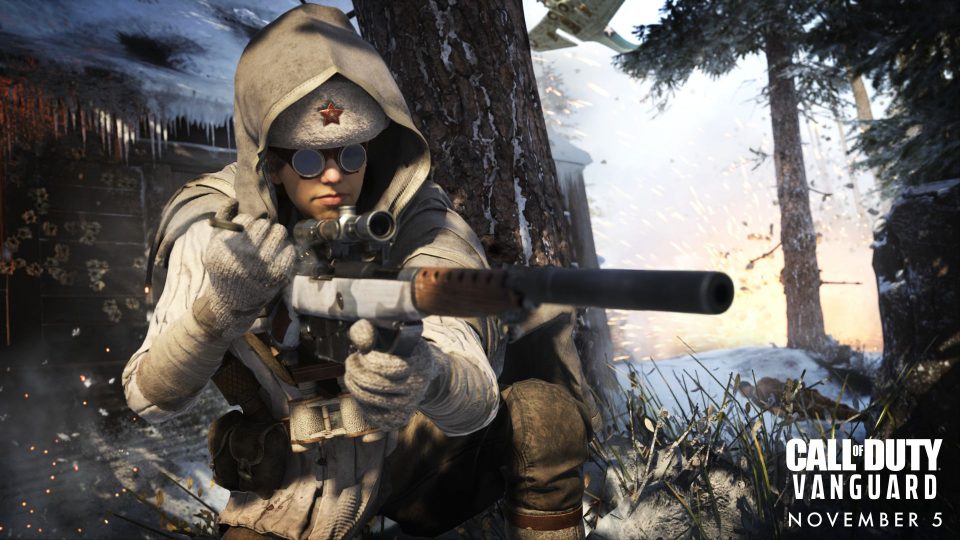 Multiplayer
Vanguard’s multiplayer mode is, by far, the best in the Call of Duty franchise. Although you can choose a character, you won’t be able to use their abilities. If anything, you’re only choosing what your character looks like, in other words, their skin. With Call of Duty’s player-versus-player experience, you can expect to be on par with other players.

A worthy addition to Vanguard’s multiplayer mode is the map. Compared to the previous Call of Duty versions, Vanguard boats a varied map, providing opportunities to loot and shoot. The addition of destructible walls, doors, etc. forces the player to pay close attention to whether or not certain structures are still standing. Due to the destruction, multiplayer mode is now unpredictable, and players will have to “wing it” as they go through the game.

Game Modes
Call of Duty: Vanguard is strikingly similar to Call of Duty: Modern Warfare. With Vanguard, however, you’re treated to the new (well, new-ish) game mode Patrol. We say “new-ish” because it’s essentially Hardpoint but redesigned. In Patrol, you protect a circular target that constantly shoots around the map, forcing you to change your defense to counter enemies from new angles. It’s an exciting way to test your reflexes.

Another highlight is Champion Kill, which challenges two sets of teams to a competition, where they have to outlive everyone else. For every kill, the survivors are rewarded with perks like new weapons. The rest of the modes are Call of Duty classics, such as Deathmatch and Domination, so those who played the franchise before will be able to find familiarity. 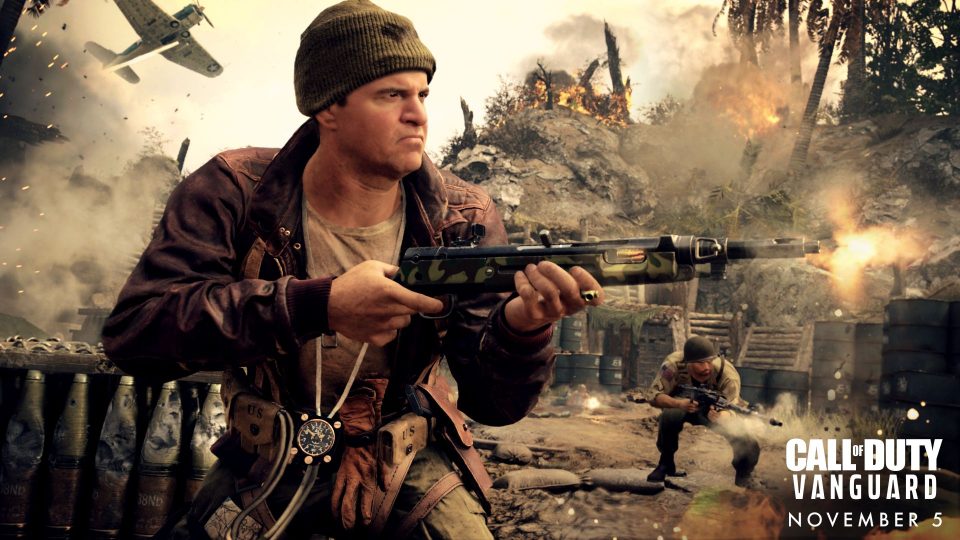 Zombies
If you’re a fan of fighting the undead, Vanguard provides plenty of opportunities in its Der Anfang map. The runs in Der Anfang are supposed to be varied, however, there’s such a short supply of content. You’re dropped into a goal-based game mode where you complete task after task so you can unlock weapons, kits, and the like. It’s fun at the start, but it soon becomes boring.

Look, if you play Zombies, know that you’ll have to level up your character constantly in order to survive several “waves”. Once you’ve reached the maximum level, you’ve got nothing to do except to face the gun-wielding undead over and over again.

Graphics and Sound Design
The visuals get an A+ grade. All of the locations, from snow-covered Stalingrad to tropical Tonga, are postcard-worthy. The character detail is hyper-realistic as you can see on their skin, wrinkles, and the creases on their clothes. The cutscenes look like they’re from a big-budget film — which is a plus since there are lots of cutscenes. The smart use of camera angles highlights critical moments in the game, giving the visuals a cinematic air. Do note that you can only see the cutscenes during the campaign.

The sound design is great, too. Explosions are explosive, and details such as the sound of shoes grinding against the ground are crystal-clear. The score was intense, and the developers deserve applause for choosing the perfect music to create a sense of tension.

Verdict
Vanguard’s campaign might be memorable, but that’s the only thing great about it. Overall, ‘Call of Duty: Vanguard’ is a solid game, but if you’ve been a Call of Duty veteran for some time, you’ll understand that Vanguard doesn’t belong to the top tier. The campaign’s characters are interesting, but there’s no opportunity to see them as a team. Multiplayer is fun — if you’re the kind of person that plays Call of Duty for an action-packed afternoon with friends. Again, multiplayer is exciting, but other Call of Duty games are as exciting, too.

Ultimately, ‘Call of Duty: Vanguard’ is predictable. It’s still a solid game, but we can’t see it ‘wowing’ players who are long-time fans of the franchise. It’s fun, but it’s already been done. 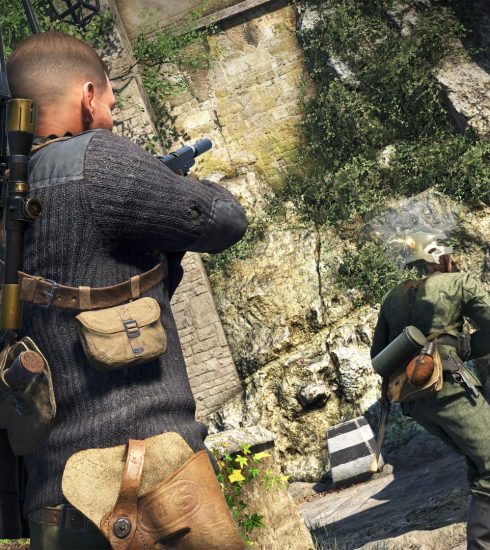