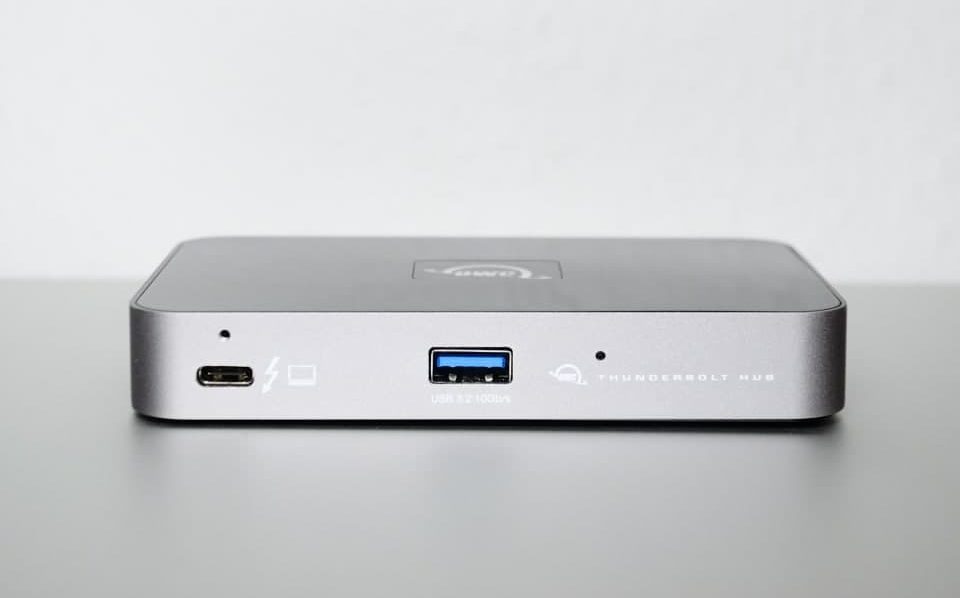 As someone who grew up with an intrinsic love for the aesthetic of Apple hardware as well as a genuine appreciation for the joy of tinkering with visually inelegant technology – the second of which ended up becoming my full-time profession and thereby my single means of livelihood – I am caught in a perpetual quandary between my longing for the ultimate degree of minimalism and an insistence on uncompromising functionality.

The Story of a Use Case

How on earth would you connect that to a laptop and power all of it? Enter OWC‘s Thunderbolt 4 Hub!

Now, you might be thinking: „So…just another dock?“ and it is difficult to overstate how wrong you’d be.

The essence of a hub lies in its simplicity:
A hub splits one available port of a certain kind into multiple of the same. But hubs have existed for decades: Network hubs, USB hubs, etc. What is so special about the OWC Thunderbolt 4 Hub?

That would be so much more obvious if it weren’t for all the confusion which comes from the myriad of protocols using USB Type-C ports.
Most of us tend to forget about the only USB-C-connector-based protocol capable of supporting any kind of peripheral – Thunderbolt.

Only a Thunderbolt port can theoretically pass any kind of data stream immediately to its target destination thanks to its quasi-direct communication channel to both our CPU and our GPU paving the way for a single external PCIe, USB, and DisplayPort connection while also providing power to the host and peripheral devices.

USB4 ought to change that and, perhaps, even exceed Thunderbolt’s current ambitions by completing its original mission of equating external and internal connectivity capabilities, but, personally, I will only believe it once I see USB4 having become the standard across all budget segments and form factors – from Android phones and Chromebooks to barebone server systems.

Not “Just Another” Dock

Indeed, the OWC Thunderbolt 4 Hub delivers on its objective to provide the versatility of a top-of-the-line docking station, in fact, it exceeds the competition, with double the elegance, in a quarter of the footprint.

What I am trying to illustrate is that OWC‘s Thunderbolt 4 Hub is basically the smallest yet most powerful all-round external connection aggregator imaginable straight from minimalist heaven. 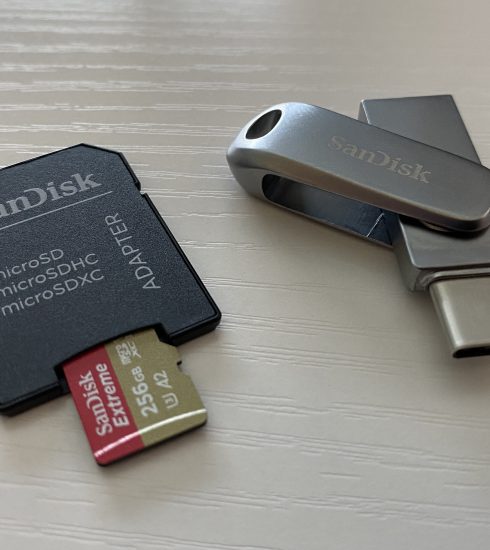 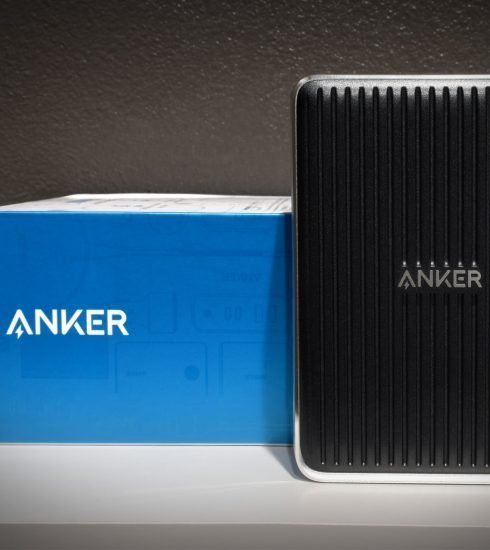 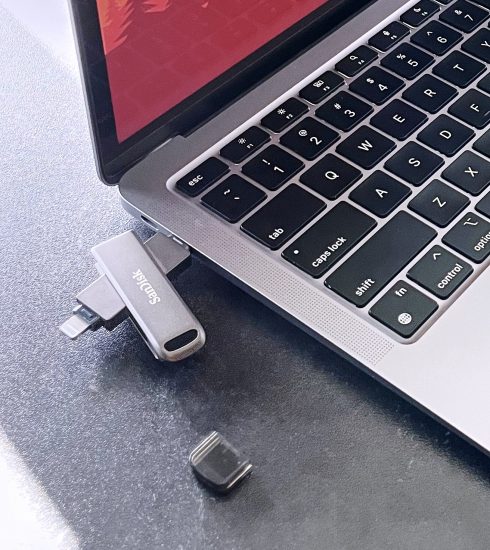