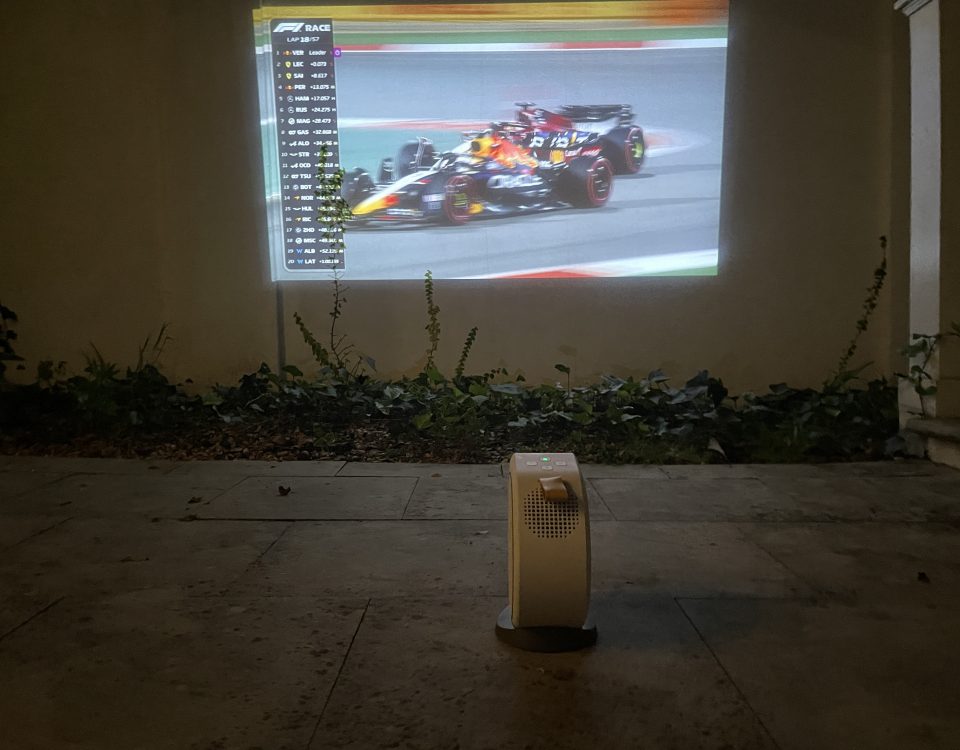 I love the idea of a projector in the home for entertainment. Large, crisp HD images mated to thumping surround sound giving the true home-cinema effect. Sadly all this awesomeness comes at a price that has lots of numbers in it – including at least one comma.

Then there’s the lack of practicality. What if I don’t want the nightly news presented as if it was a digital screen at a railway station? Well, that’s where the BenQ GV30 portable projector comes to save the say. We reviewed its predecessor the GS2 last year and I am very pleased to report that the BenQ GV30 is an improvement on what was a terrific performer.

Where the GV30 steps up a gear is with the form factor and the impressive audio to match sophisticated video. Where the GS2 was a projector in a cube, the GV30 is circular giving it a smaller footprint and far more flexibility to ‘throw’ an image in almost any direction – even on the ceiling.

Weighing only 1.6kg, the GV30 is perfect to throw in the back of the car for a weekend getting away from it all – without missing out on binging your favourite show on Netflix. With over 2 hours of battery life, your cinema experience can be almost anywhere.

As well as much better battery life – thanks to the LED light source, two 4W speakers and an 8W woofer ensure your senses are shaken and stirred. The other out of the box feature that delights is the wireless projection for multiple mobile operating systems including Android, Chrome browser, and iOS – meaning very few cables and the flexibility of your content.

When it comes to picture presentation, projectors of old struggled to give you a flat, proportioned image unless you did some maths and placed your projector in just the right spot and at just the right angle. Well the GV30 takes care of this too with auto keystone correction up to 40 degrees – meaning that when you place the projector on the ground like we have below, the image on the wall is plum dead square and in focus.

Other really neat features include a full-size HDMI display port, a 3.5mm headphone jack and USB-C charging for your devices. Also contained in the rugged travel case is a fully-functioned remote control meaning the creature comforts are not jettisoned when the going gets rough. The Leyland Brothers would have loved the GV30!

Controlling the GV30 is far more sophisticated than just selecting a source. The Android TV OSD is incredibly intuitive and easy to navigate with the remote control. Wireless connectivity is boosted in the GV30 with Bluetooth 4.2 and 802.11 a/b/g/n/ac (2.4G/5G) WiFi.

The ability to enjoy your favourite movies or TV shows as well as your favourite photos and home movies has never been easier or more portable thanks to the BenQ GV30 portable LED projector.

Go on! Get out there and enjoy the world around you – and thanks to exceptional portable technology from BenQ, take a little bit of home with you. 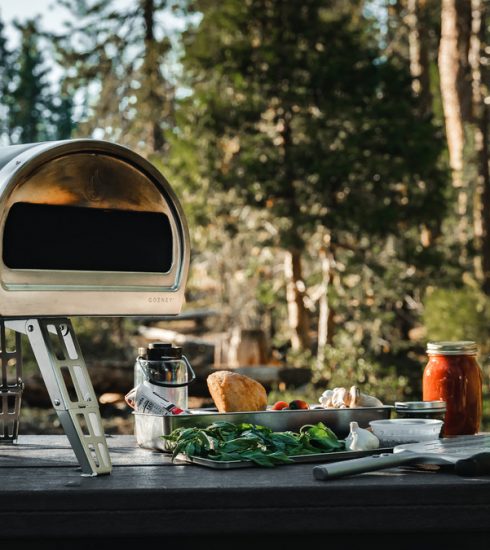 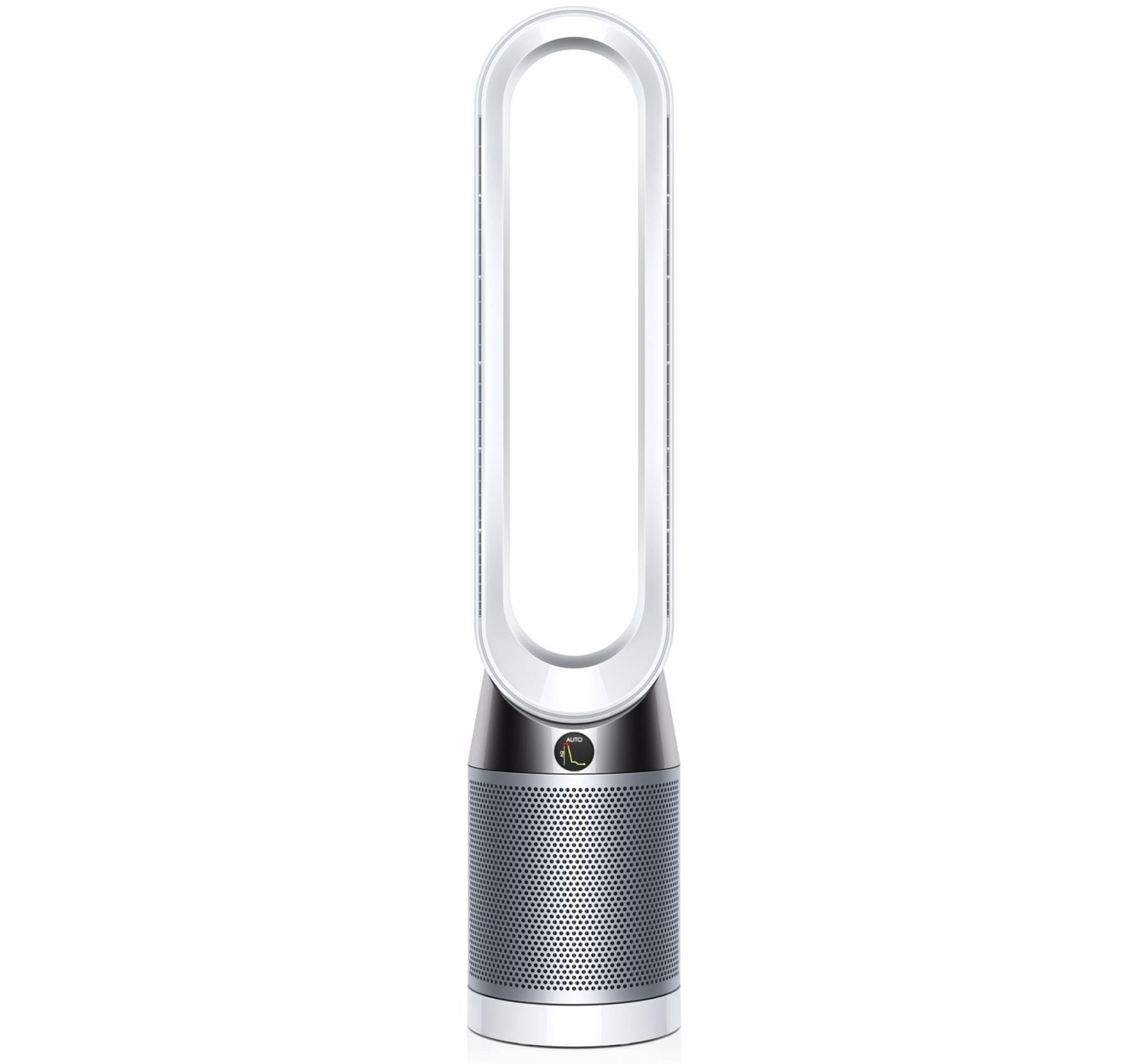 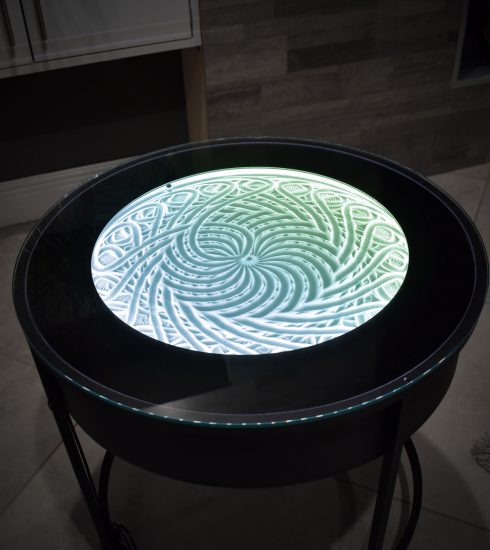 Review: The Metal Sand Side Table by Sisyphus