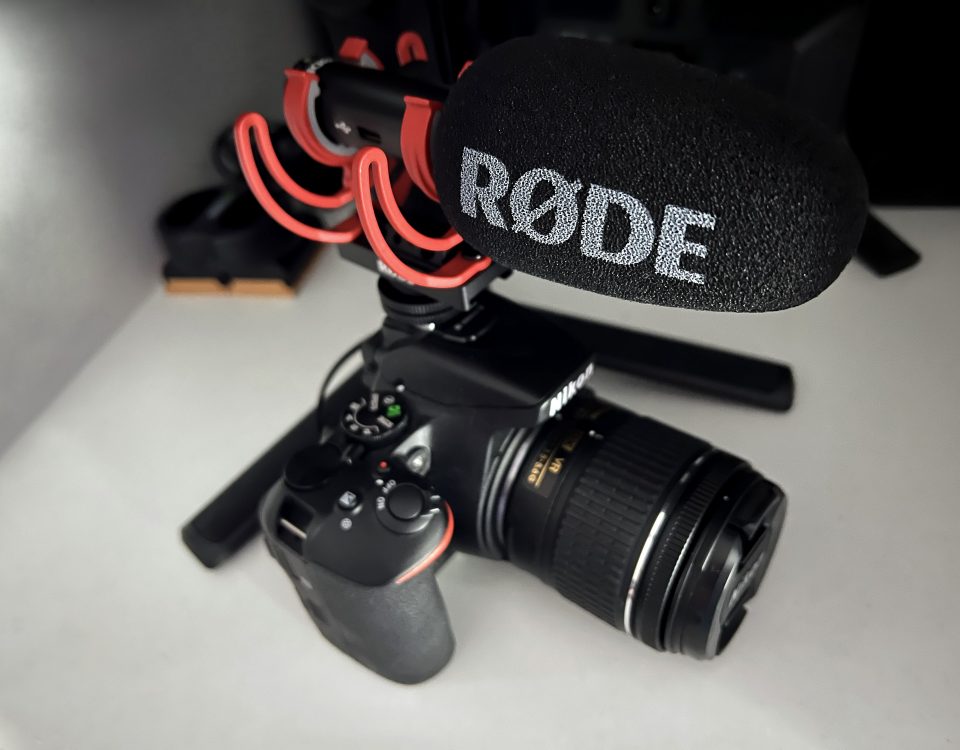 On-camera microphones are becoming lighter, mightier, and delivering expert sound in a way they have never done before! With the VideoMic GO II, you don’t have to be an expert in audio at all, it does all the hard work for you.

But who is Rode?

Rode are pioneers in the audio technology space and have been innovating in domains such as engineering, electronics, robotics, audio, and acoustics since the start of their story which began in 1967. It started out as Freedman electronics (named after Henry Freedman), the parent company of Rode, and since its inception they quickly became experts in electronics, amplifiers, and microphones. Henry Freedman even worked with a young Tom Jones in 1968.

When it comes to on-camera microphones, Rode changed the game in 2004 when they launched the VideoMic. This mic immediately saw success amongst small, indie filmmakers as the VideoMic could provide high-definition audio capture in a tiny, user-friendly form factor never seen before.

Fast-forward to today, Rode is still Australian operated and owned and have been right at the front of sound technology. To this day their product lines have revolutionized audio in many industries from home studio recording to filmmaking audio to podcasting audio.

The VideoMic GO II from Rode isn’t simply an updated model of the VideoMic GO, it’s been completely rebuilt from the ground up.

We put the newly released VideoMic Go II, a follow-up to their previous successful shotgun microphone, to the test.  To begin with, the VideoMic Go II is incredibly light. In fact, it almost feels like you’re holding a feather in your hand at 89 grams. Compared to its cousin The VideoMic NTG, which comes in at 94 grams. It’s small and extremely light for a camera mic that you carry around with you wherever you go. It’s great for capturing high-quality audio with compact cameras, mobile recording rigs, or on a PC as a USB microphone. It never felt like I was truly using an external microphone until I hooked it to the shockmount.

The VideoMic GO II has no cumbersome wires, controls or switches, and it doesn’t require batteries to work, so you can begin recording right off the bat. When it comes to connectivity, Rode surpassed expectations. Mounting it to my camera, the Nikon D5600 was very straightforward as the supplied cable is just the right length to travel from the audio output socket on your microphone to the audio input socket on your camera. It’s as quick as every other on-camera shotgun microphone that Rode makes.

The VideoMic Go II has a 3.5mm TRS jack for filmmakers and vloggers using the VideoMic Go II as an external mic with their high-definition cameras, which can be connected with the provided cable. Rode also includes a USB-C connection on the VideoMic Go II, allowing you to connect the microphone to smartphones and computers. Even better, the 3.5 TRS connector now serves as an output for no-latency headphone monitoring when using the USB-C connection. It’s unlike any other microphone in its class because of its breakthrough patent-pending technology.

After using the GO II, I found that the sound quality is remarkably rich for a mic of this size without sounding flat.  There’s no discernible change in audio quality between the USB and 3.5mm ports, apart for a slight difference in gain. When compared to Rode’s cousin, the VideoMic NTG, I think the VideoMic Go II is the superior mic. It’s organic, focused, and has the perfect amount of ambiance and sense of space.

The VideoMic Go II’s performance in other scenarios is where it gets more intriguing and even caught me off guard.  The VideoMic Go II sounds just as good when plugged into a computer and placed on a desk compared to significantly more expensive dynamic microphones.

When you open your VideoMic GO II, you’ll also receive:

Rode particularly thrives when it comes to accessories. Most manufacturers don’t provide the necessary accessories, and when they do, they’re usually of poor quality.

At Rode, it’s different. The integrated shockmount is well-made and does an excellent job of softening vibrations and managing bumps and jostling. When you do need to buy an extra accessory, Rode doesn’t take advantage of you by charging eye-watering prices.

You can get additional accessories like the WS12 deluxe windshield, which was designed to minimize wind noise. Rode also has an assortment of specific cables required for connecting the VideoMic GO II to computers and mobile equipment via USB – USB-C devices: SC16, SC17, SC18; iOS (Lightning) devices: SC15, SC19, and all at a great price – allowing you to tailor your setup to your specific requirements.

The VideoMic Go II was clearly designed as an on-camera mic. That’s the reality, but with USB and 3.5mm outputs, as well as compatibility with Rode Connect — the company’s USB-friendly podcasting app – this $99 mic turns out to be even more versatile than it appears. The VideoMic GO II is without a doubt the best microphone for its price point. Even if you won’t be utilising the on-camera audio in your final cut, the VideoMic GO II is a wonderful and affordable solution for something that is of better quality than the built-in mics for faster syncing in post.

When using the VideoMic GO II, you quickly realize you’re not getting a pricier version of a previous gen mic that offers nothing new. Instead, you’re getting a mic that’s been completely reworked to provide huge improvements and advantages over its predecessor, which makes all the difference. And as an owner of one myself, I recommend the VideoMic Go II as a staple microphone for all vloggers, content creators, podcasters & streamers. You can pickup one from the Official Website or on Amazon. 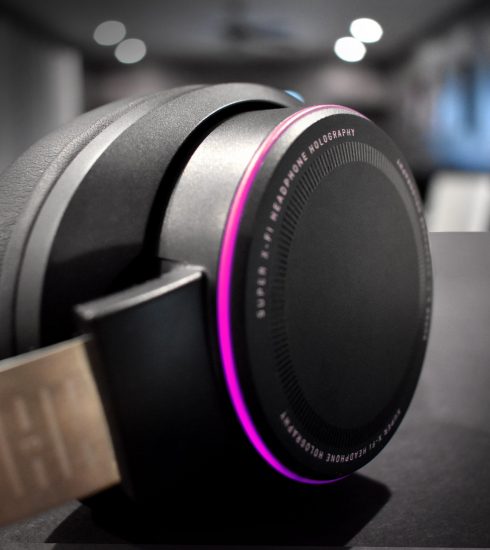 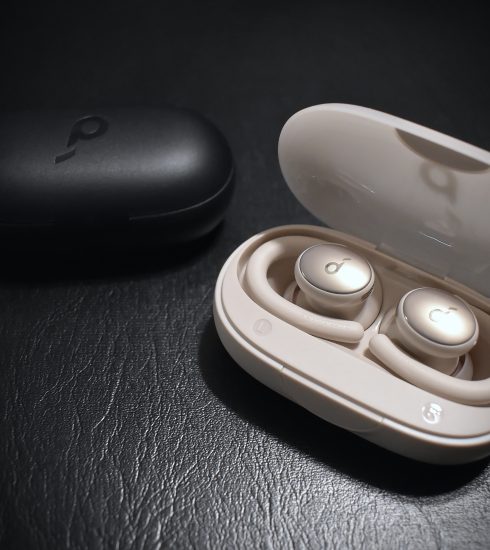