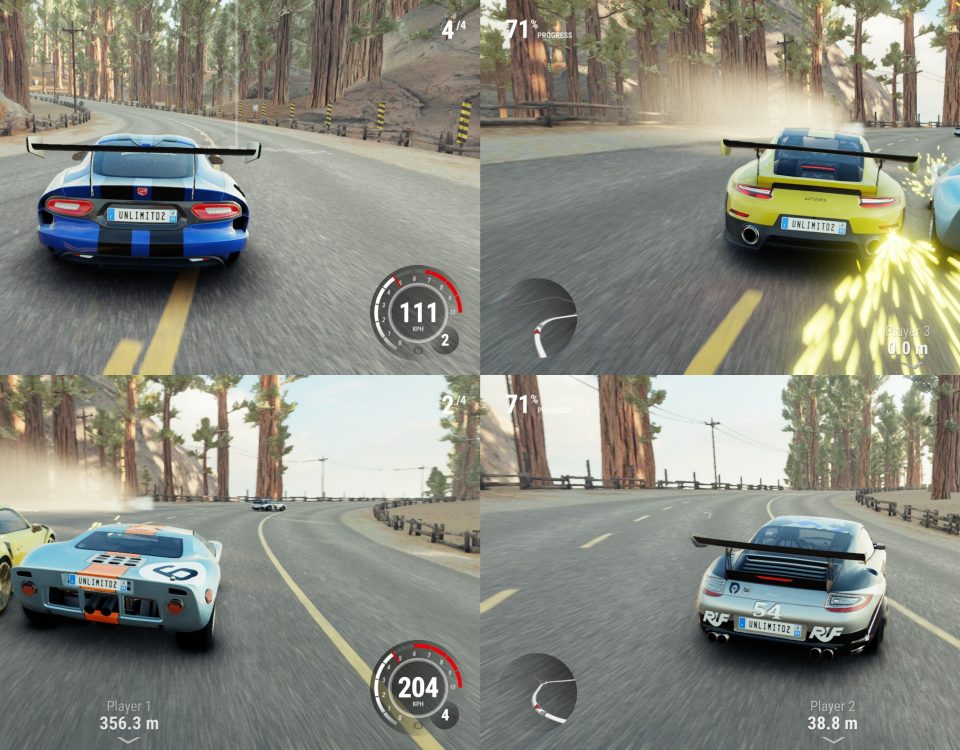 First of all, I have to praise the driving model of Gear Club Unlimited 2: Ultimate Edition, which is far more realistic than in the previous game. The cars seem to be heavier, and despite there are some configuration options, everything comes down to the “dexterity” side of the driving. In result, one doesn’t have to overly mind the adjusting factors of driving. Yup, you have to brake at turns, but, generally speaking, both the mechanical and technical enhancements don’t have the impact they would have in the real life. Moreover, there are very helpful features, including assistance for breaking, steering and traction control. Also, you can turn off the racing line – which makes the gameplay much harder, since you have to figure out on your own, when to accelerate and brake. 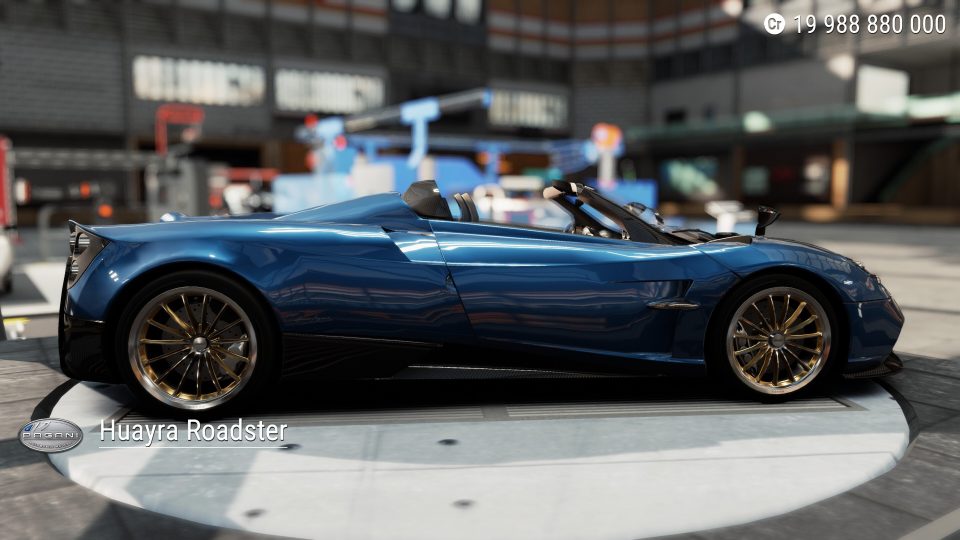 Another aspect worth noticing is the way GCU 2: Ultimate Edition introduces players to rivalry. They have two modes: the campaign and multiplayer. The first mode takes you through a light story, which encourages evolving from the lowest levels and weaker cars to the racing competitions at the highest levels. In the meantime, you can upgrade your garage and purchased cars. The point is to win as many races as you can. However, the story itself isn’t too engaging – it’s rather common, and the way it’s being told does not seem to be innovative, although its visual style turns out to be impressive. The campaign mode will entertain you for at least several hours. Apart from the numerous test drives, the gameplay offers you racing against time and racing against 12 other cars on a racetrack with some surprises along the way, including different surfaces such as: tarmac, ground and snow – however, the differences between those surfaces are more subtle then one could expect.

The routes are divided into four different environments: the Alps, Yellowstone National Park, the desert and Mediterranean Coast. Those tracks are over 18000 km long, however, the player could have other impression. Maybe, it’s because the races make you use shortcuts, so it could feel like the route is shorter than the actual circuit (e.g. almost every track has at least one rotary, which you would have to bypass). The tracks are slightly similar to one another. What is more, the multiplayer mode offers you only 24 circuits for every configuration – this could be improved. Nevertheless, the gameplay itself gives you lots of fun, making Gear Club Unlimited 2: Ultimate Edition an exceptional title. 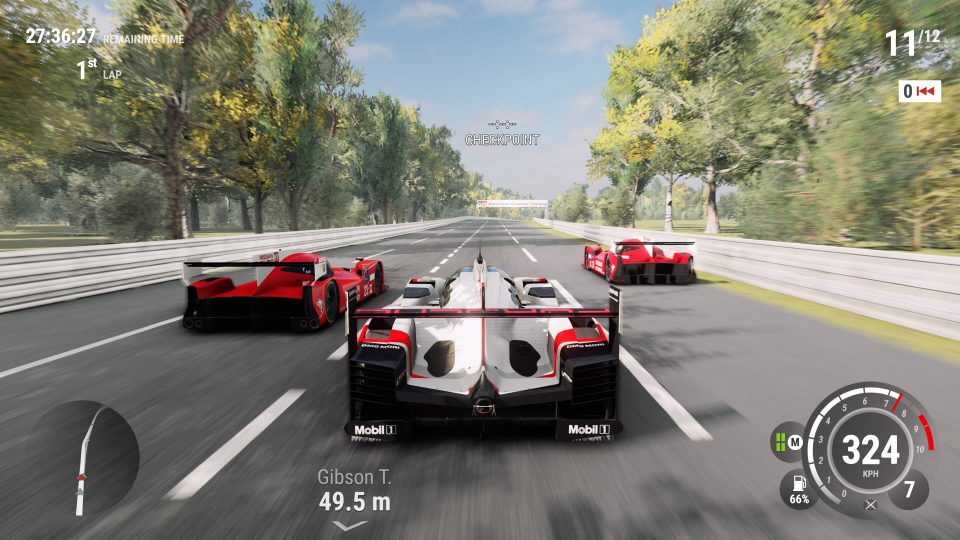 As for the technical aspects, I have to admit that there is a major improvement in comparison to what I saw in the previous series. The scenes are far more detailed, the same goes for the vehicles, light effects and shadows – these are really refined, and the reflections on cars’ hoods look astonishing. However, there are some minor things to improve, such as small glitches concerning the speed of the screen, and the loading time, which sometimes takes about 40 seconds (it could be disturbing concerning the fact that race itself lasts about three minutes). Nevertheless, the game’s resolution smoothly adapts to the screen – it was a huge problem with the regular version, but the authors did a great job, resolving it in the Ultimate Edition. The speed of moving objects is well-balanced, which is a vital asset. In general, the physics is pretty decent, although it lacks of deformations and damage to the vehicles.

Generally speaking, the sound in Gear Club Unlimited 2: Ultimate Edition is decent, although there are some corny melodies within the menu. The engine sounds are pretty realistic in comparison to the real life race cars. 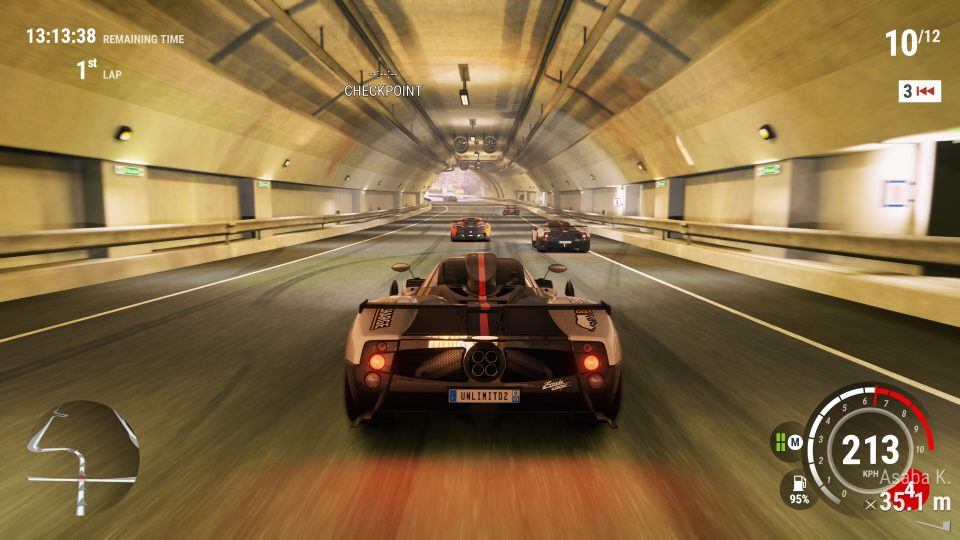 All in all, I have to admit that the Gear Club series have come along way from being a simple mobile game to a well-balanced title for PCs and game consoles. Its enhancements are reflected in the campaign configuration, which is less traditional and less focused on mini goals or test-drives. The same goes for graphics, selection of options, and the fact that there are 12 contenders per race instead of 8. However, it doesn’t make Gear Club Unlimited 2 a perfect game because there are still things for the developers to work on (e.g. more diversity concerning cars and races could be added). Nevertheless, it looks like Eden Games has found a great recipe for their future projects. 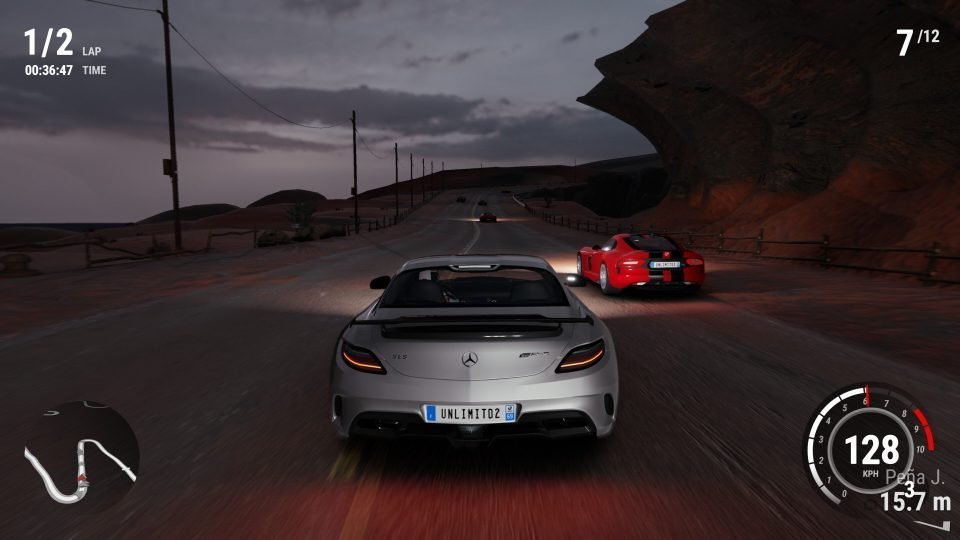 Would I recommend it? To be honest, this game is a pretty decent entertainer for both beginners and advanced players, who love getting behind the virtual wheel and stepping on it. It has some weaknesses, but the overall experience makes it worth trying in 2022. 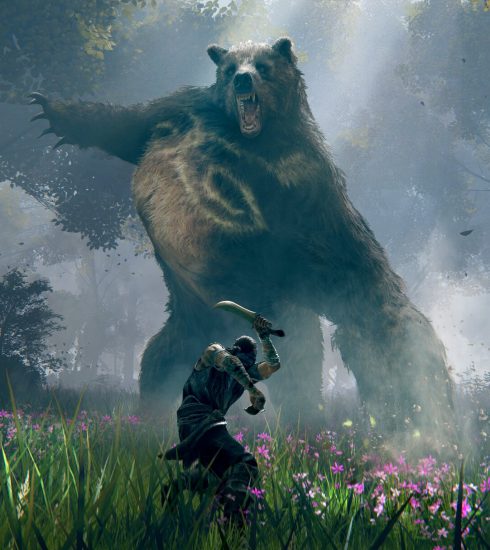 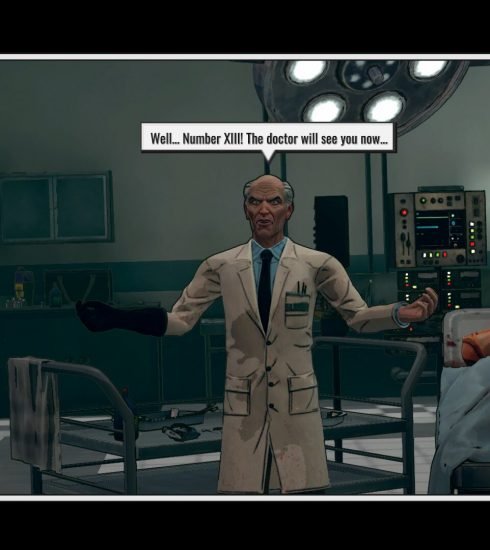