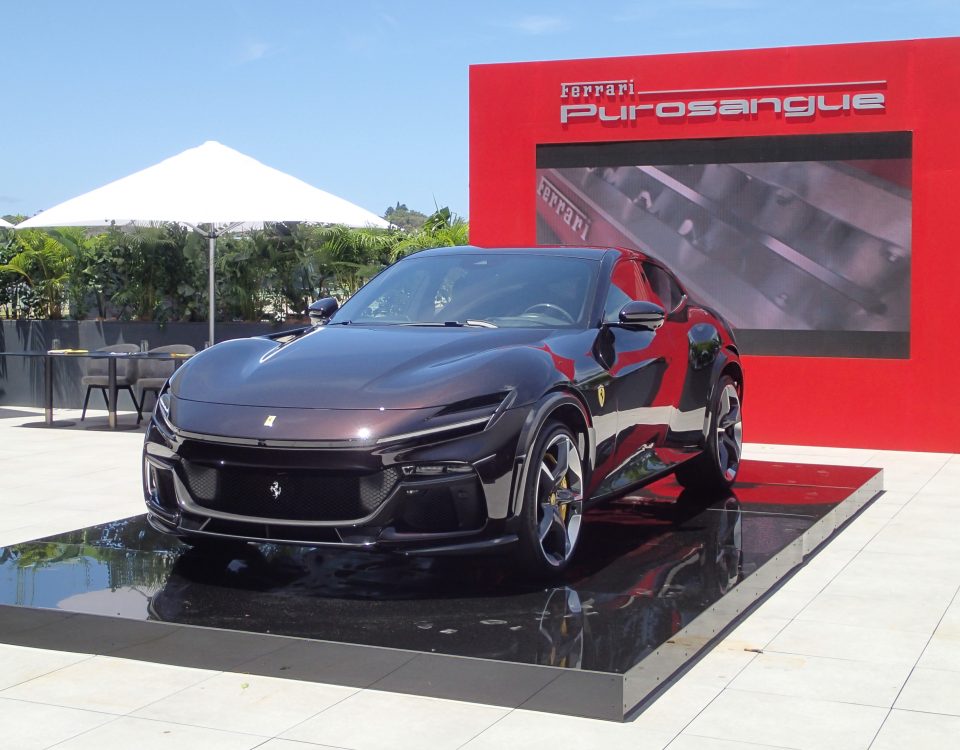 Every year magazines such as Forbes and The Economist publish lists of the World’s Most Admired, or Loved, or Valuable Brands, and every year the usual suspects make the cut.

And every year, there is always one automotive brand that makes the list – sometimes at the top, sometimes in the middle, rarely at the bottom – but it’s always there.

And that brand is Ferrari.

In Sydney this week, draped in glorious Rosso corsa and under the banner of “Universo Ferrari”, is a showcase of so much more than just the brand. This is the passion, the legacy, the innovation, the sophistication that is the world’s most recognised maker of road cars and race cars – and there are not too many of those today.

Universo Ferrari is an exceptionally well-curated exhibition dedicated exclusively to Ferrari that celebrates the drama mixed with heritage, and coincides with the brand’s 75th anniversary.

No one can deny that Formula 1 is as much Ferrari as Ferrari is Formula 1. The first stop of Universo Ferrari is Michael Schumacher’s 2004 Championship-winning Ferrari.

This ten-cylinder, ear-splitting icon won thirteen races that season, and Michael his seventh and last Driver’s World Championship. For the Scuderia and the Tifosi, this is their unicorn – their Holy Grail. The shapes and packaging of the F2004 can be stared at for hours. And, to think this car is almost twenty years old, well, for me at least, it feels like yesterday.

So much of the mystique and passion of Ferrari is its heritage. The model numbers (and the sky-rocketing values) go on and on. The second stop at Universo Ferrari is a large, brightly lit room containing two Australian-delivered icons finished in slightly different versions of the glorious Rosso hue.

The F40 takes your breath away just standing next to it. The brilliance of its simplicity is mesmerising. A 2.9L V8 produces 471 horsepower and weighs just 1.3 tonnes. Is it any wonder that F40s today command well north of $1 million for the privilege of ownership.

Alongside the 90s poster child is a Ferrari that is as old as me and likely in better condition – the 365GTB/4 or “Daytona”. Fifty years ago, this would have been the world’s most desirable GT car. An insanely cool 2 seater with a front-mounted V12 producing 347 horsepower and a top speed of 280km/h. How glorious would this have been to cruise through Tuscany on a sunny day in June?

Before we move on to the next stage of Universo Ferrari, take a look at all the hand-drawn engineering sketches and blueprints on the walls. No CAD in Maranello.

As we breeze past what could be the perfect due-Ferrari garage, housing a 488 Pista Spider and a Portofino M, we arrive at stop number three.

The Corse Clienti & Competizioni GT room is made for Ferrari clients looking for a lot more bang for their buck. In what sounded very complicated, the two programs lets you buy into either a single-make program with the 488 Challenge EVO and race like-minded and well healed enthusiasts all over the world. Or you can up the ante and get yourself into a fully fledged GT3 racer thanks to the 488 GT3 and race other marques in sprint and endurance events. Judging by the number of registered drivers on the Corse Clienti website, this is a very popular way to immerse yourself in the world of Ferrari.

Ferrari Tailor Made is that division of Ferrari where the most patient and calm sales-people must work. What I expect to be a top-rated service in some markets, this room epitomises what it means to make a Ferrari your very own.

As you enter the room, a 296 GTS finished in a striking blue adorned with the number 6 grabs your attention. The famous #6 on the doors and hood hark back to the famous victory at Le Mans in 1962 by Phil Hill and Olivier Gendebien in their all-conquering and achingly beautiful Ferrari 330 TRI/LM.

Alongside the 296 GTS is the mighty 812 GTS finished in an orange/bronze colour with a single white stripe running from low behind the front wheel, through the doors, to high on the hips. The perfect example of the Tailor Made experience – unique and still quintessentially Ferrari.

The SP room at Universo Ferrari is another steeped in history. In the 1960s, Enzo Ferrari and the race team started experimenting with mounting the engine behind the driver. After success in the European Hill Climb Championship and two Targa Florio victories, the die was cast, and almost every Ferrari from here on until the modern era was rear-mid engined.

In the penultimate space, the highly exclusive Ferrari Monza SP2 and Daytona SP3 models are on show. These cars represent Ferrari Icona series, for limited production special editions that bridge the past and the future of the brand. Naturally these are invitation-only models reserved for Ferrari’s most loved clients.

Universo Ferrari would not be complete without a reminder of the 2023 model line-up. From the hyper-innovative 296 GTB, GTS and SF90 Spider to the gorgeous Roma and edgy 812 Competizione, Ferrari in 2023 is as much a brand for the road as it is for the track. Yes, you can bleat about how you can’t use something that powerful (legally) in Australia, but that’s not the point. Each of these models in their own way is made to make the most of what you’ve got. There are plenty of roads not far from any of our capital cities where these masterpieces of engineering and technology would make even an awful trip memorable.

As we concluded our travels through Universo Ferrari, we emerged onto the balcony of the incredible new Winx Stand at Sydney’s Royal Randwick Racecourse. As you can see a red carpet stretched out to our left.

As we emerge onto the open Happy Clapper bar, a shape draped in red silk greets us, and the word Purosangue adorns a digital screen to our left.

After a detailed introduction to Ferrari’s first four-door model from Enrico Galliera, Chief Marketing & Commercial Officer at Ferrari NV, the covers came off a special reveal for the assembled media.

Finished in a stunning deep, dark chocolate exterior, the Ferrari Purosangue is the Prancing Horse’s entrant into the burgeoning global SUV market. Featuring an engine borrowed from the Enzo – a 6.5 litre naturally aspirated V12 producing over 700 horsepower – the Purosangue is a thoroughbred at heart. The four-wheel drive system is carried over from the FF and the GTC4 Lusso, providing drive to all wheels up to fourth gear when the front differential shuts down and 100% of the power goes to the rear wheels.

Other unique styling cues include frameless doors with the rear doors hinged at the rear allowing the wheelbase to be optimised without compromising interior space. This feature also guarantees that any exit from a Purosangue will be an arrival.

Carbon ceramic brakes are standard, as is all-wheel steering and an 8-speed dual-clutch transmission.

Ferrari does not want this model to exceed 20% of their overall output and as such has already exhausted the first three years of sales allocations. We gather almost exclusively to existing Ferrari customers.

Universo Ferrari is a collection of art and engineering and passion and history that is only 75 years old. Just imagine what the future holds. 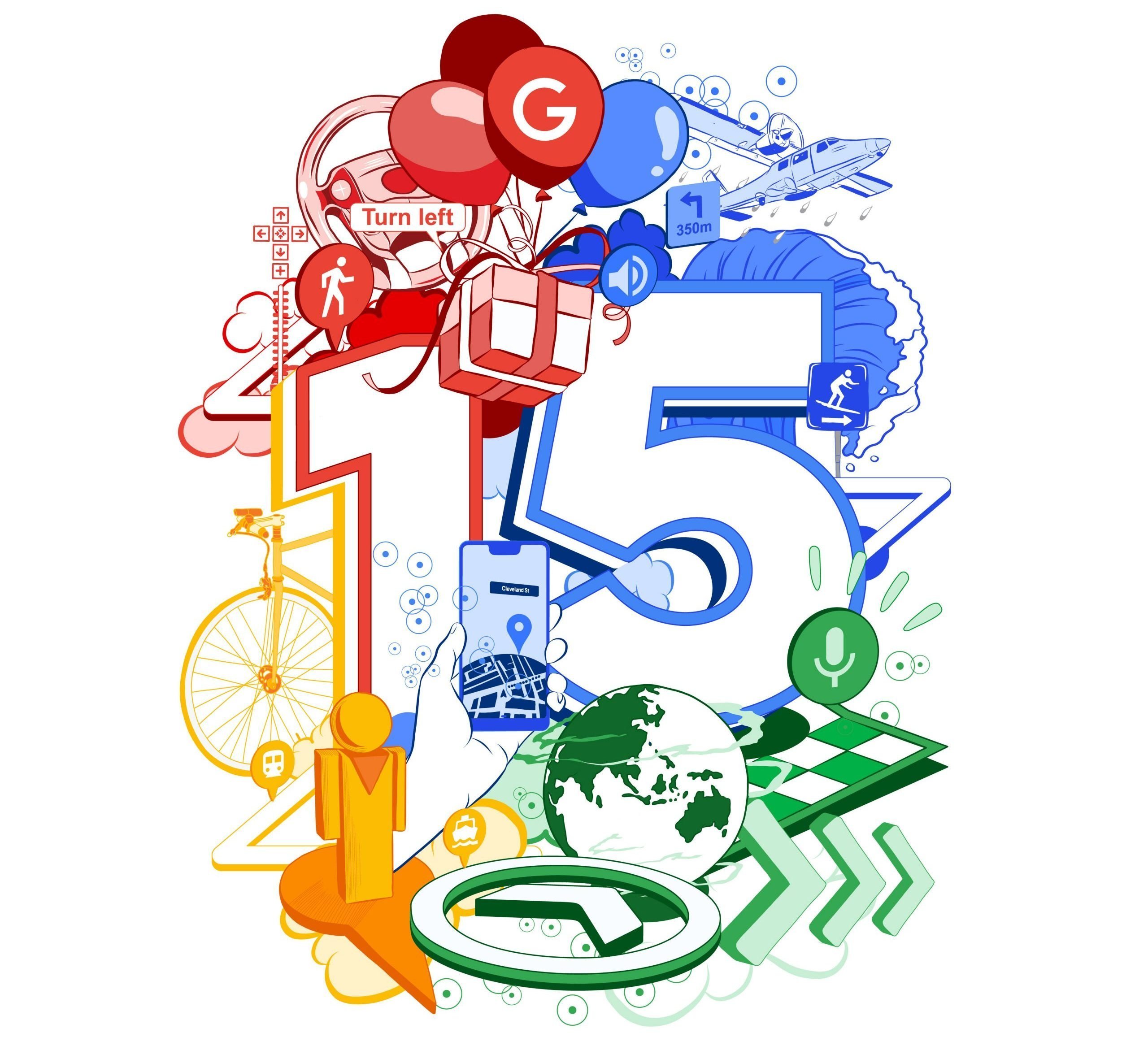 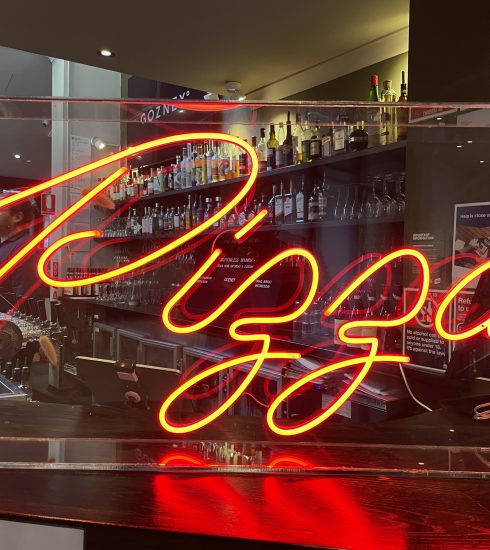 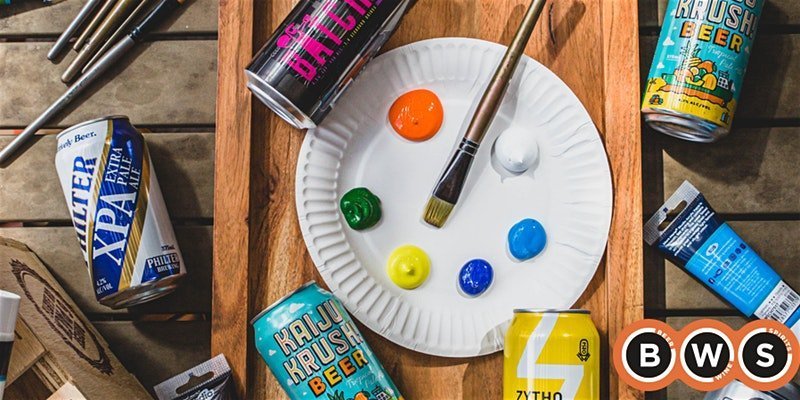