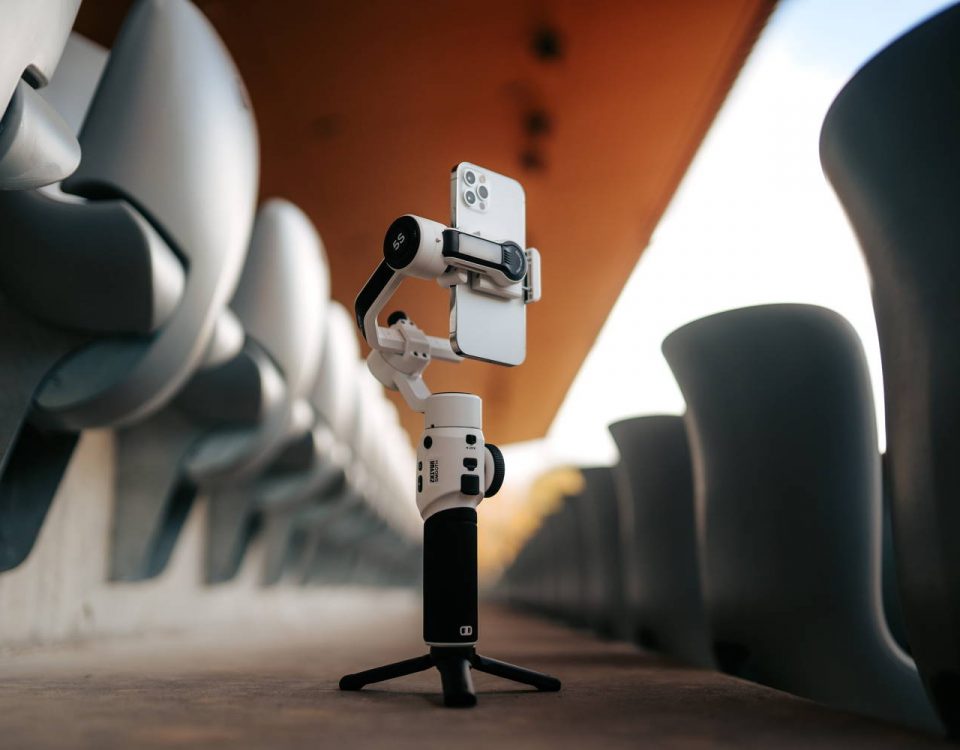 The other day when I mentioned to a friend that I may be reviewing a gimbal, I got asked “what’s a gimbal?” And I kind of had to google it to explain it properly. So according to our internet overlords… “A gimbal is a device that allows for smooth and stable video footage, even when the camera is moving. This is especially useful for capturing action shots or footage while on the move…“

Sounds good… Now we’re up to speed, what can I tell you about the Zhiyun Smooth 5s?

Well, the Zhiyun Smooth 5S phone gimbal is an upgraded version of the Smooth 5, with a bunch more features and practical built-in fill lighting for brightening up your scenes.

As everyone knows by now, I’m a sucker for packaging and the 5s doesn’t disappoint. Arriving in a smart white cardboard box with product photos on it, I wasn’t expecting to open it and find something that looks like a lovely piece of luggage inside. A nicely designed protective camera bag style case with a sturdy zip and solid feeling compartments that support the device with various included components giving the 5s an aura of quality.

Inside you’ll find the gimbal itself in a locked position. (which just takes a couple of twists to get into a working mode) A reassuringly solid tripod which screws into the base of the gimbal, a usb-c cable, and a magnetic fill light plus coloured light filters. 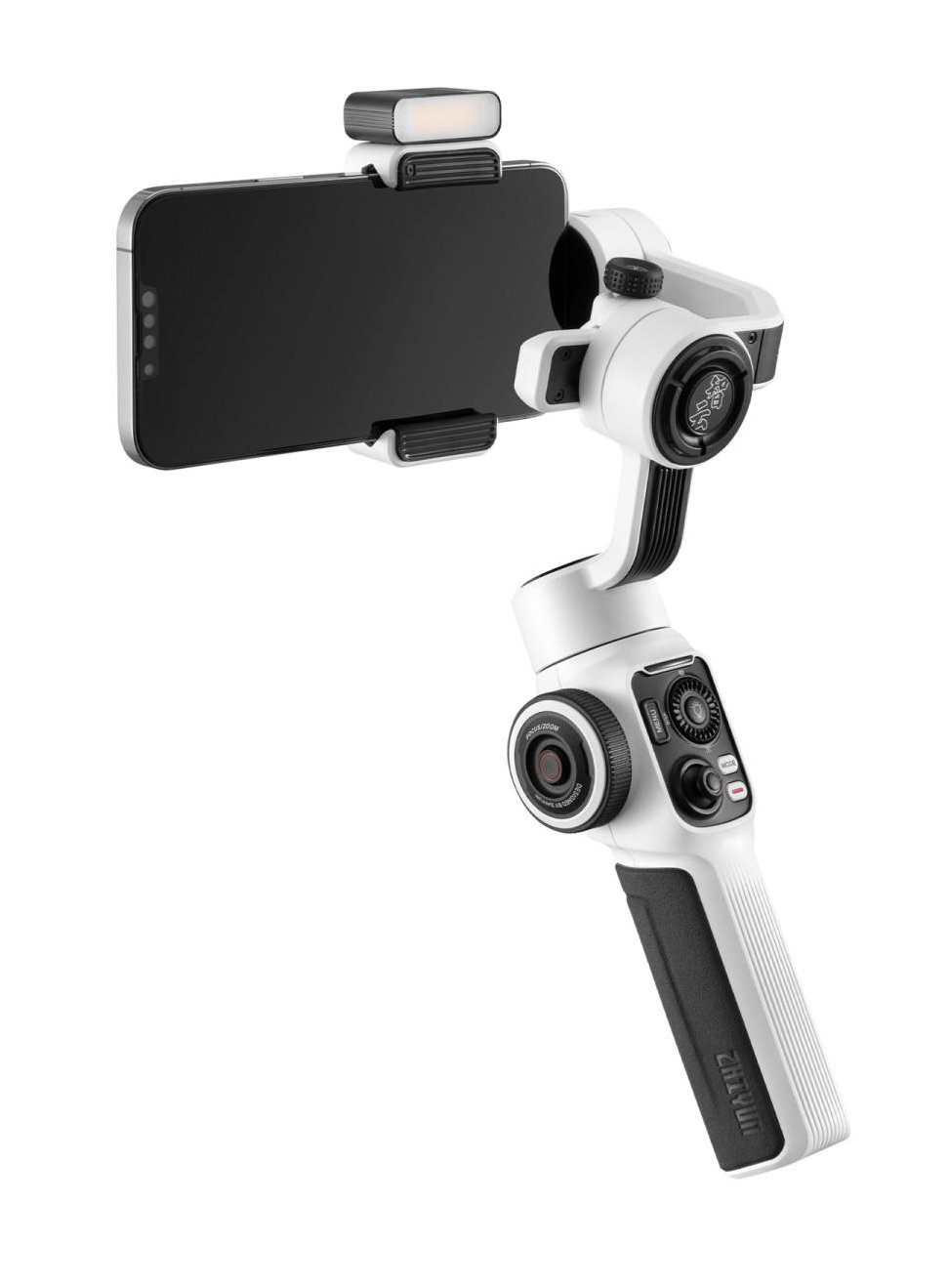 The 5s has dimensions of 311mm x 168mm x 52mm and weighs 660g as is expressly designed to take into account the current fashion of larger smart phones on the market and allows for modern smart phones’ wider shooting angles. In the hand, it feels nice and sturdy with a quality construction. The solid handle is covered in a rubberized material that assures a firm grip.

The buttons which are arranged in a nicely ergonomic manner, have a pleasing feel, which makes controlling the device dead easy. You’ll find a good sized zoom wheel, making it easier to zoom in and out in small increments. And the small joystick feels good under the thumb and makes panning the gimbal easy. There’s also a jog wheel that’s used to brighten or dim the fill light which can help quickly alter the lighting in your scene

You’ll also find the mode switch button with which you can switch between POV, follow, or any of the other available shooting modes. There’s also a Menu button that opens the settings on your smartphone. Finally, there is the Record button. All of this has been designed for easy accessibility and really allows for a single-handed workflow.

Rounding up the rest of the controls are the power and Fn buttons plus a cool trigger which combines a few functions including the subject tracking mode and resetting the position of the device.

It’s hard to talk too deeply about the hardware buttons without touching on the software. As you’d imagine, Zhiyun has it’s own photo/video software on both the iOS and Google Play storefronts.

The ZYCami app and the StaCam app. Now, they both do a similar job but the Stacam app allows for a much more professional set of adjustments and experiences including footage analysis and footage monitoring. This allows pro adjustments through various features like histograms, highlight peaking, focus peaking and all that good stuff. 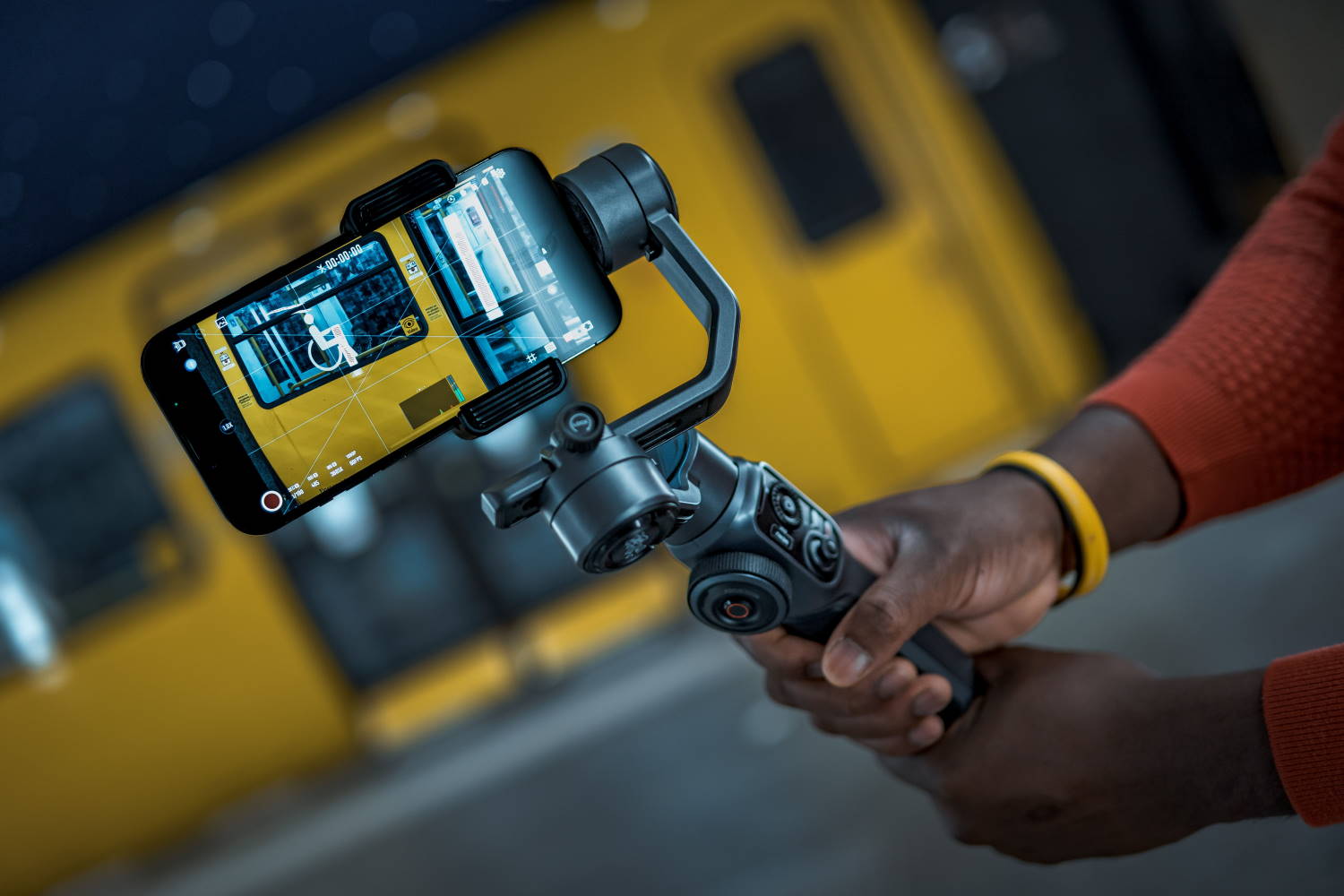 For the review I stuck mainly with ZYCami as I guessed that’s what most people will try first.

The ZYCami app offers tight integration with the hardware, fully utilising the hardware buttons to easily make adjustments without touching the screen. But I tended to use both, especially with the tracking function where you can draw a square around your subject with your finger on screen and the software and hardware work in perfect sync to keep it in frame and of course perfectly stabilized.

The software does everything you’d expect from adjusting all the parameters of your phones camera including focus, white balance, effects, and switching between various modes. It all just works.

If you’re not a fan though, Zhiyun lets you use a bunch of 3rd party software as well, including the very well-regarded Filmic Pro which is bordering on pro software.

The Smooth 5S has a long battery life, offering up to 24 hours of use, and it can be quickly charged via a USB C port. It supports fast charging with a 15W charger or higher and can recharge in as little as two hours. A cable is included in the box.

Unexpectedly there is another USB-C port on the arm of the gimbal which you can use to charge your phone.

So what do I make of thew Zhiyun Smooth 5S? Undoubtedly, it’s a super practical device for image stabilisation which makes footage from a smartphone look so much more professional. I can’t begin to explain how obvious the difference is with a gimbal and without. It’s something you truly should experience.

The fact that it comes with fill lights as standard, really puts it head and and shoulders above other company’s offerings.

So if you love filming with your iphone or your android device and want to turbo-charge your visuals, you should definitely get your hands on the Zhiyun Smooth 5s. It really is an advanced addition to your smartphone toolset for stabilizing your ios or android phone video productions.

You can get your hands on the Zhiyun Smooth 5s on Amazon here and direct from Zhiyun here. 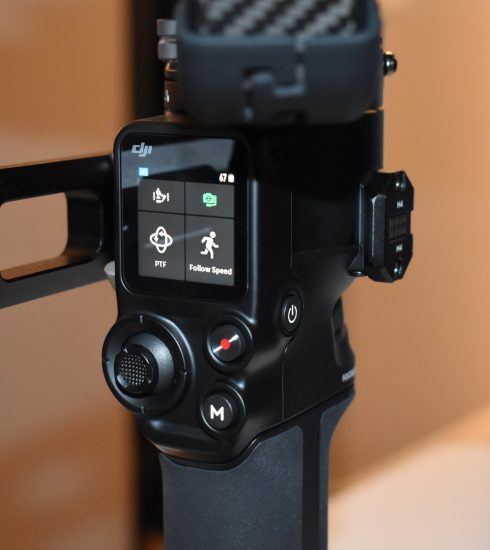 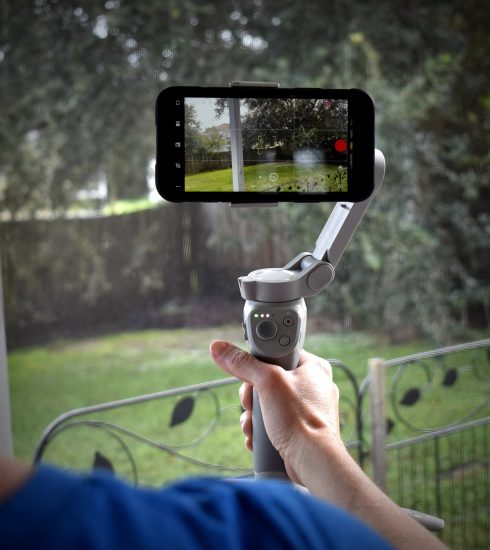 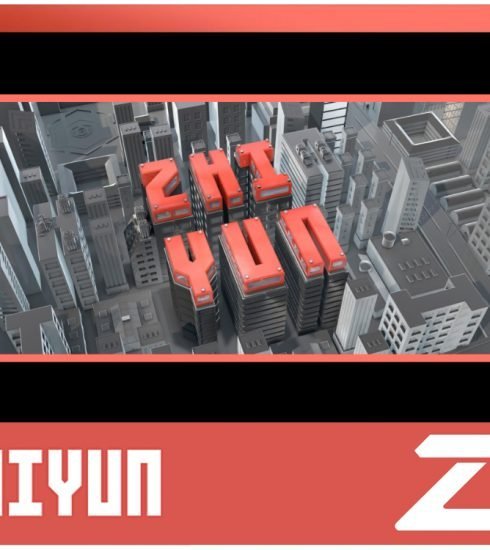 Review: Zhiyun – The Future of Gimbal is HERE!