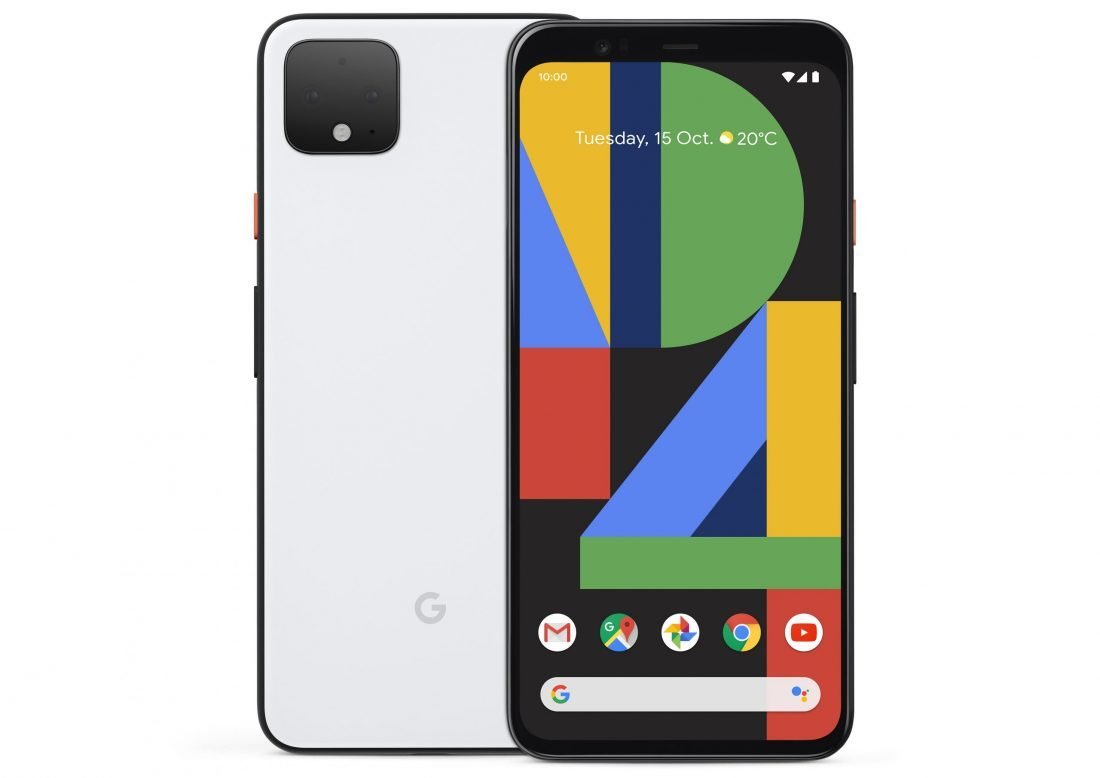 In the great race of phone options that seem to be growing larger by the day, the Google Pixel model is a relatively recent addition to the competition. Manufactured by HTC, the first generation of this line only dropped in October of 2016, although it was somewhat of a spiritual successor to the Nexus phone brand. Upon release, it had its crowds of both energetic fans and no-nonsense critics, but that was 2016. Since then, the company has released a new model every year in October, respectively. They’ve had plenty of positive feedback and constructive (or occasionally non-constructive) criticism, points that need attention and points that work well have been pointed out in detail. But have the creators listened to reception, applied their knowledge, and brought us a phone that can truly stand out in 2020? Let’s take a look at the Google Pixel 4 XL and see if this new mobile device is worth its hype or just another phone clone with nothing special to offer consumers. END_OF_DOCUMENT_TOKEN_TO_BE_REPLACED