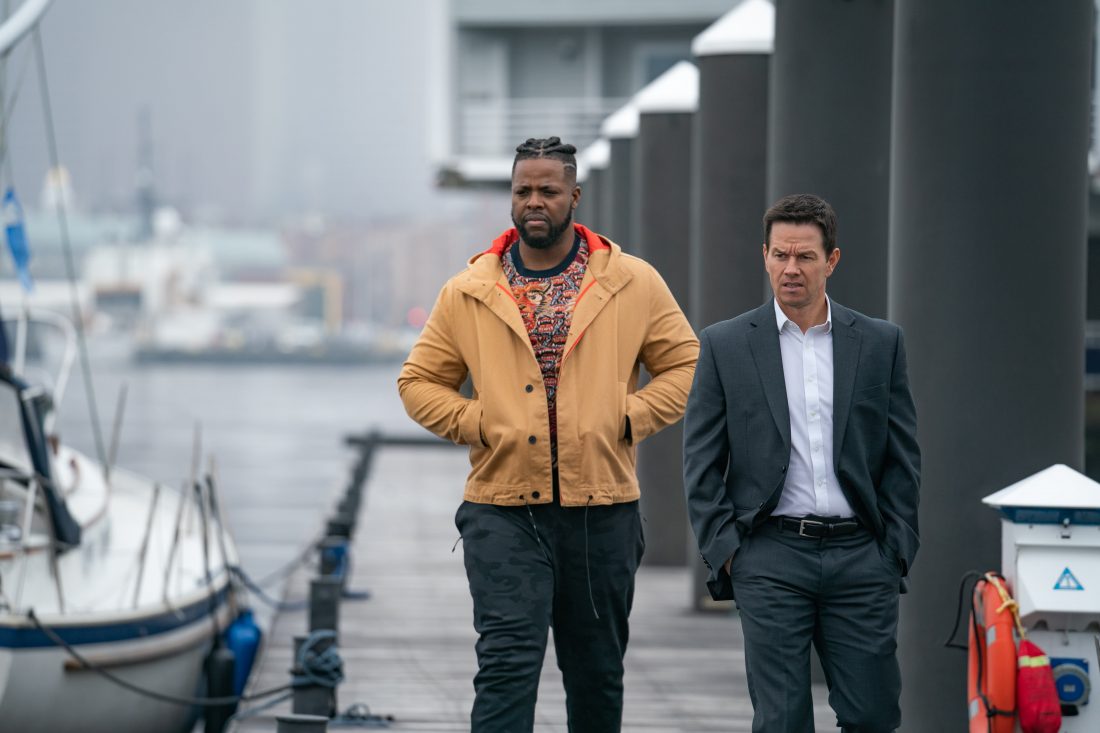 If you’re the type to frequent bookstores, particularly within the mystery section, hearing the name of a detective named Spenser may ring a bell for you. Indeed, Robert B. Parker’s famed police investigator has been in the public’s eye for almost 40 years now, with his very first novel having been released back in 1973. Parker wrote a total of 40 Spenser novels up until his death in 2010, after which crime journalist and author Ace Atkins was selected to continue the Spenser saga, which is still ongoing as of 2020. There have been multiple adaptations of the series over the years, both on television and the big screen. Most recently, Netflix has given it a shot as well with the release of Spenser Confidential, an adaptation of Atkins’ second Spenser novel from 2013 entitled Wonderland. While I’ve never personally read these novels, they obviously hold a special place in the hearts of many readers both old and young, so it was interesting to see how this new film would hold up in front of both book fans and newcomers. END_OF_DOCUMENT_TOKEN_TO_BE_REPLACED