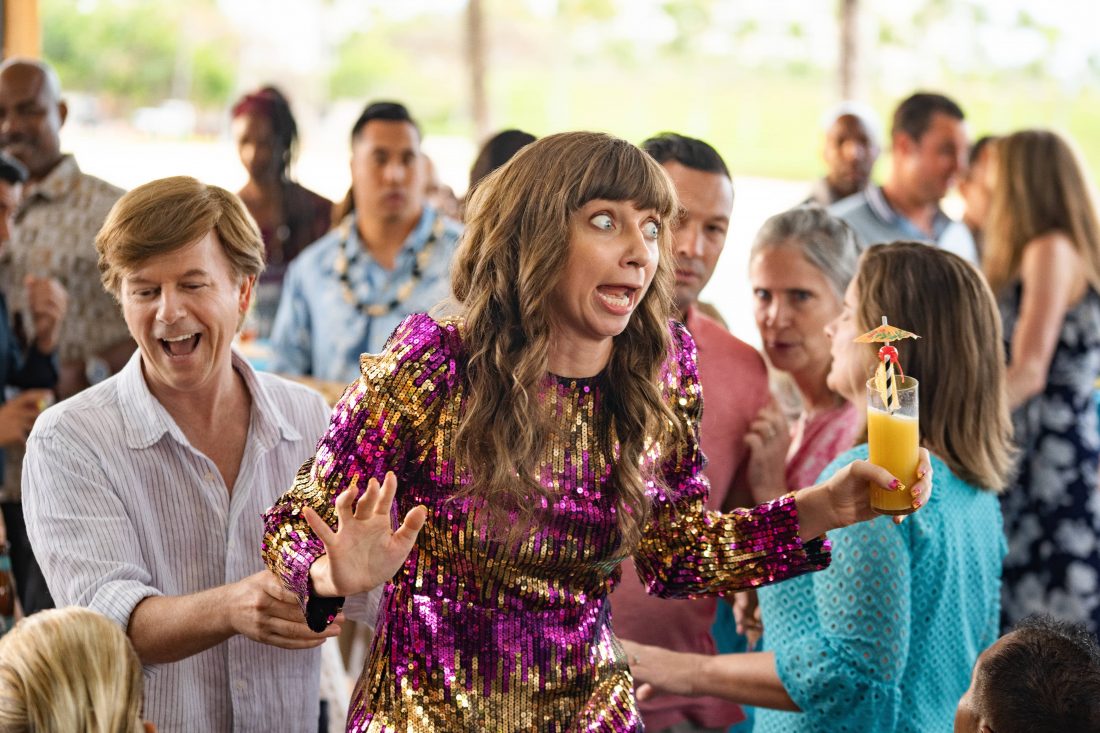 Netflix has been on a roll lately with releasing plenty of new content to keep us occupied in times like this, everything from fun reality TV like The Circle to exciting action films like Spenser Confidential to fantastic animated shows like the rebooted She-Ra. It’s nice that there’s truly something for everyone right now, and more is being added to their roster by the week. Currently, one of their newest additions is The Wrong Missy, a movie directed by Tyler Spindel, a stand-up comedian who is still a relative newcomer to the fields of writing and directing, with titles such as Netflix Original Father of the Year to his name. The movie is meant to be an addition to the romcoms of Netflix Originals, with more emphasis on the comedy and romance as a side dish. It’s obviously meant to be a light and funny romp that can serve as a distraction, but does it hit the right mark? Even silly romantic comedies can run the gambit from being delightfully wholesome to clumsily unfunny, so let’s see if The Wrong Missy is right on target.