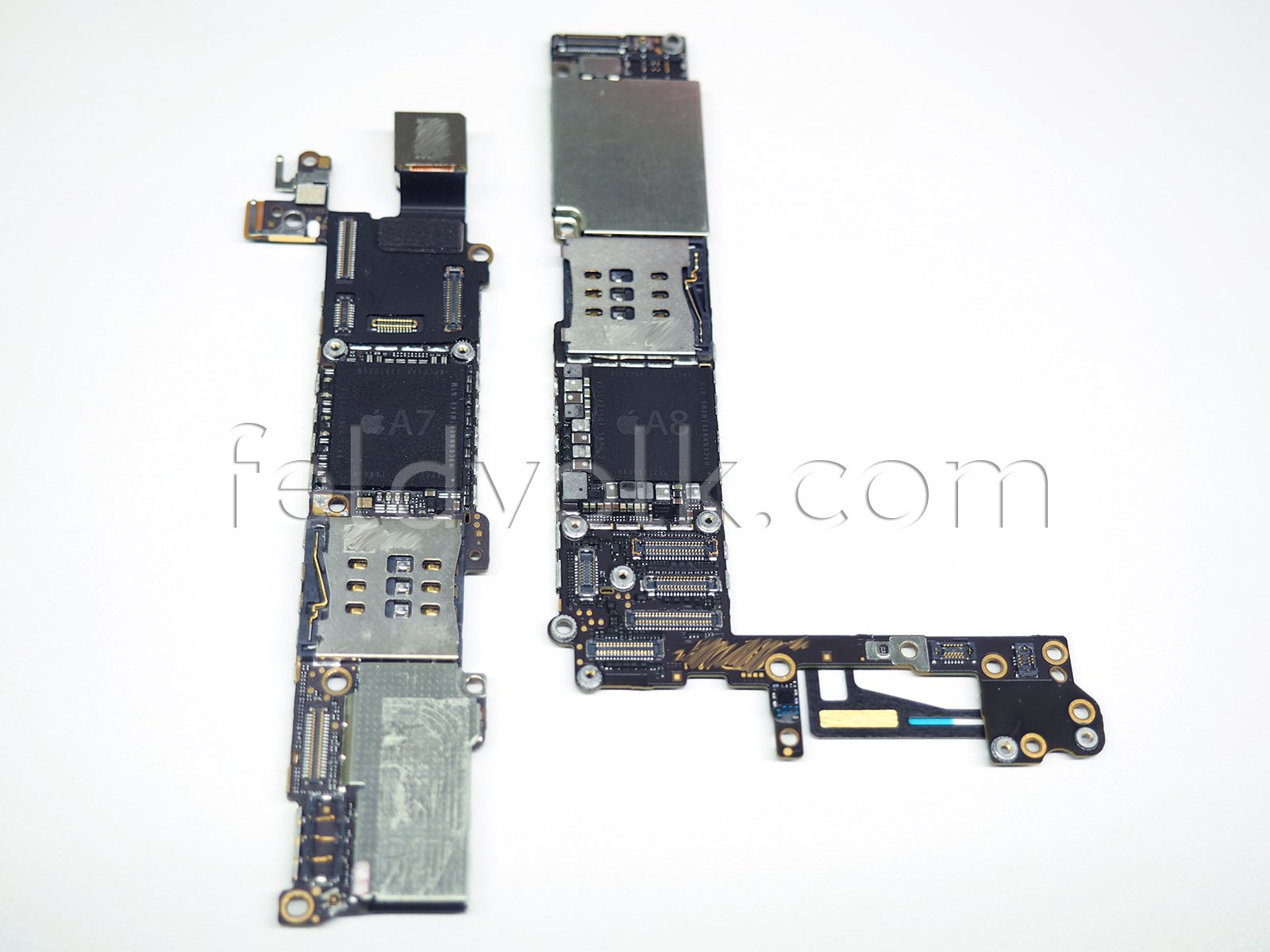 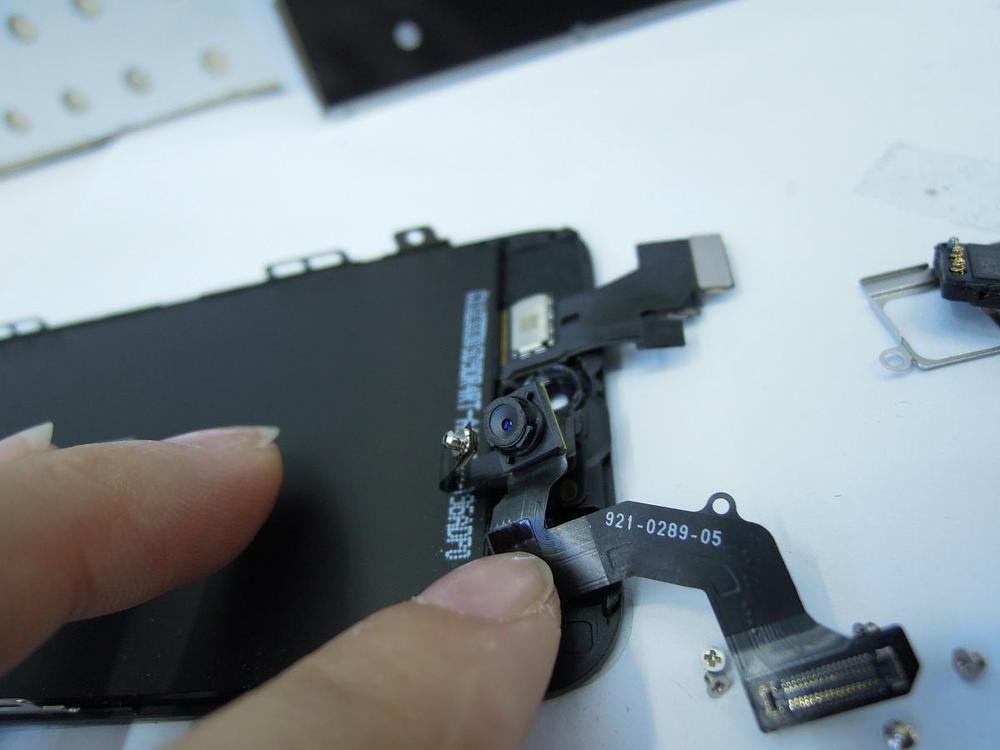 Last week the internet went into a tizzy about the possibility of the next generation iPhone including NFC. A picture of what appears to be the new iPhone display had been leaked with what appears to be a square bracket that could house an NFC chip. There has also been a lot of talk about Apple including Authentec’s ‘Fingerprint Scanner’ solution as early as the next generation iPhone. Some people have speculated that the next iPhone would be too soon whilst others have said that Apples rush to purchase Authentec...