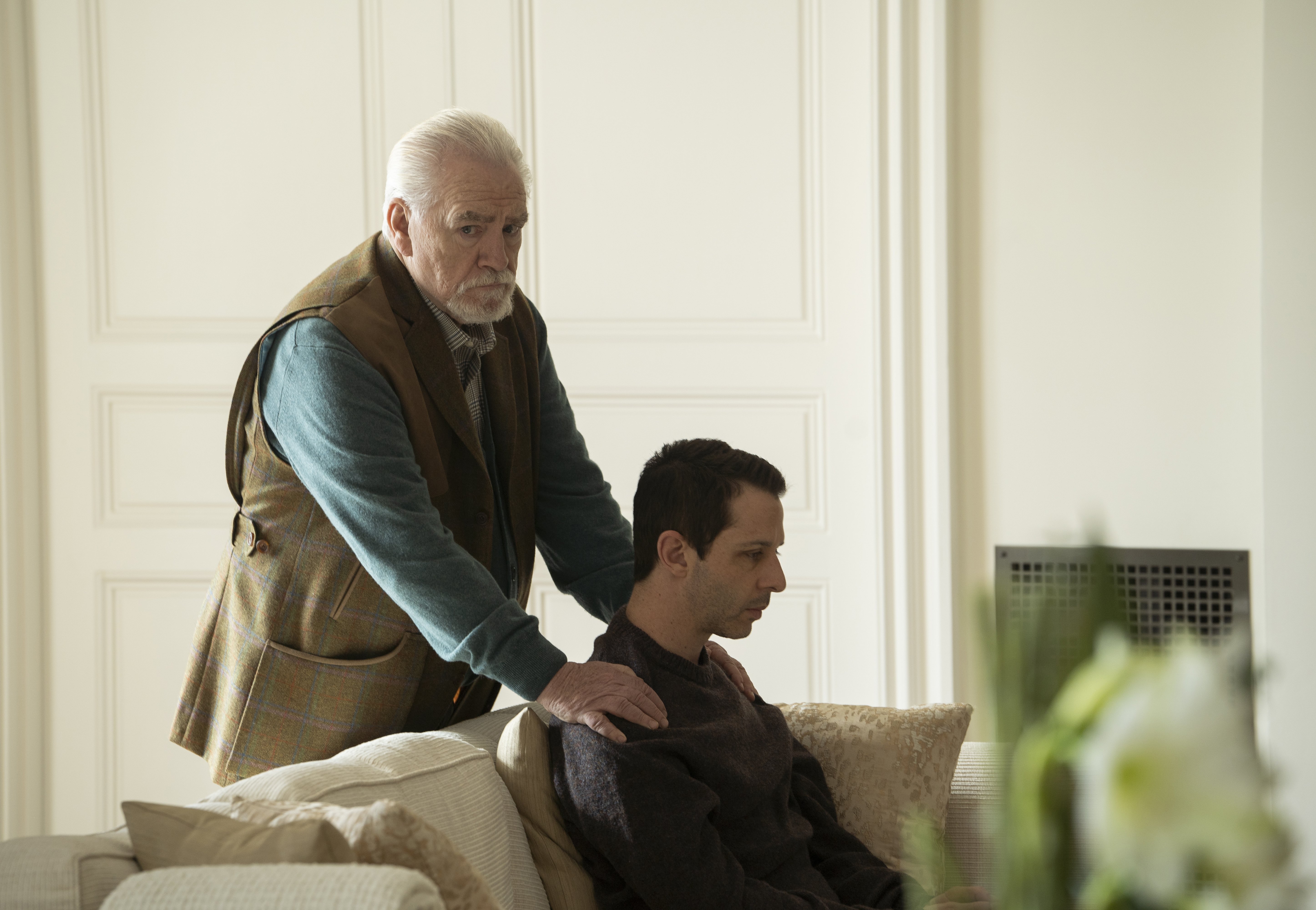 If the performance at the Emmy’s is anything to go off of, it appears that Succession has enraptured both audiences and critics across the world as of late. While only in its second season, Succession has rapidly gained attention since its June 2018 premiere. Fans of the HBO series can’t seem to get enough of this dramatic look into the lives of a scheming family running a monopolistic media empire. There is a certain morbid fascination with this family that sees each other as little more than a means to an end, with all parties understanding that power will trump familial loyalty every time in this corporate world. The old patriarch of this establishment is Logan Roy (Brian Cox), a formidable tyrant who plays mind games and spins webs of deceit and blackmail to get what he wants and keep his huge company afloat.

With season two, we pick up less than two days after the end of season one, seeing how one of Logan’s sons, Kendall (Jeremy Strong), is getting along after his attempted business betrayal against his father and major drug relapse. From the get-go, Kendall seems much more timid and submissive after being unable to seize his own power and only digging himself into a deeper hole, and his speech and mannerisms clearly reflect his new role. The writing and acting for this season is top notch, absolutely no one is slacking in these respects. Logan, still deciding where to take his shaken company and who of his children and immediate family to trust with corporate power, gives an amazing performance, both in subdued moments and over-the-top blowouts. 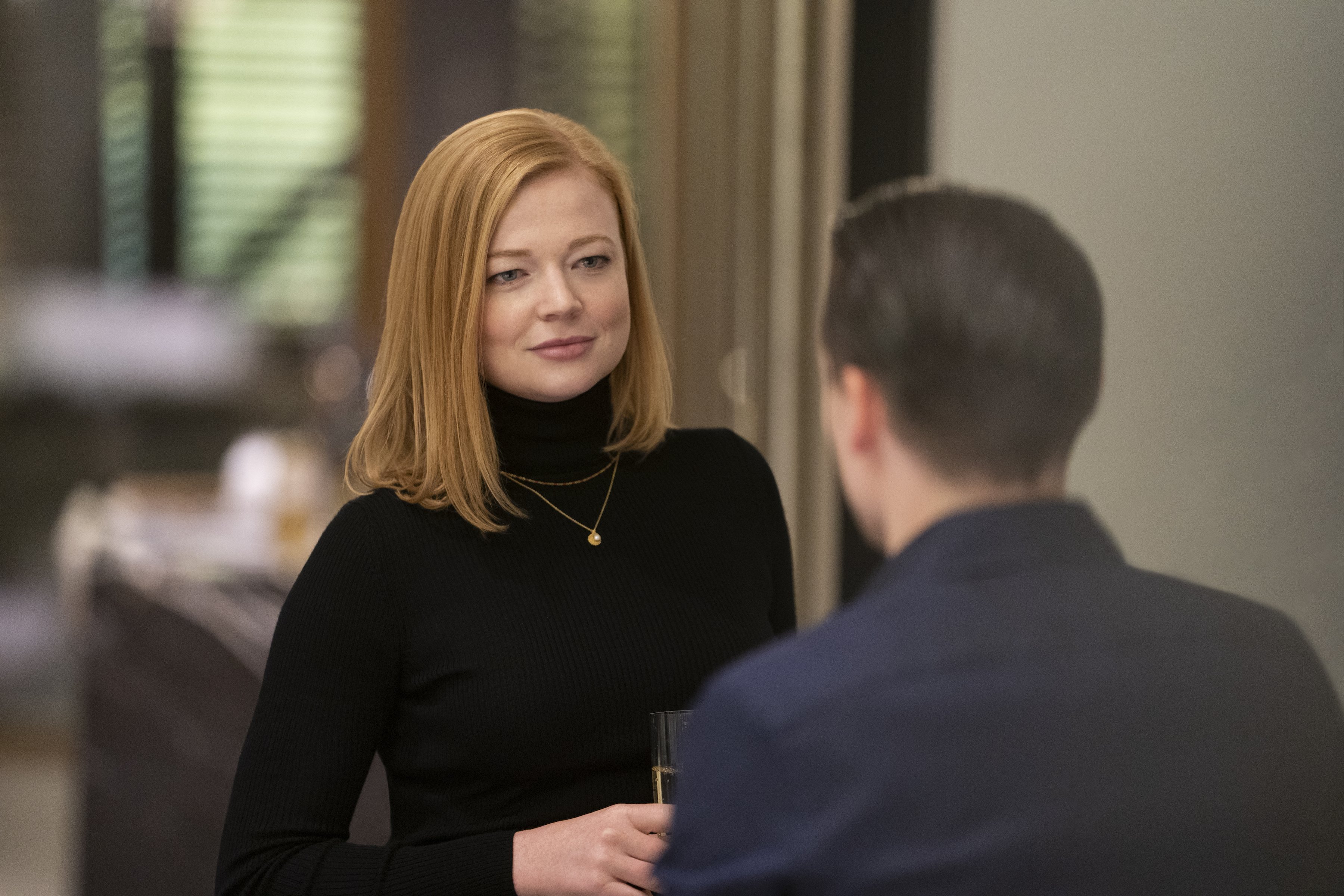 Both his family and the viewer can never really tell when he’s being serious or when he’s testing them, causing tension during every big dinner scene. Logan’s other three children, Connor (Alan Ruck), Shiv (Sarah Snook), and Roman (Kieran Culkin), all have their own agendas to push for and get to experience some major changes in the season so far. It’s especially interesting to see Shiv, who so far has expressed a desire to stay out of family business drama, get a chance to flex her business-oriented mind and show up Roman after his embarrassing missteps whilst doing his job last season. Shiv’s husband Tom (Matthew Macfayden) also gets a promotion with her rise to power, and this, along with other factors, results in an odd rift occurring between him and the bumbling yet knowledgeable Greg (Nicholas Braun), which will be interesting to see as it continues to play out.

So far, the show continues in a similar way as we would expect: the grossly spoiled yet oddly fascinating family continues to make increasingly difficult decisions and one-up each other like it’s a competitive board game. In a way you almost feel pity for them; they’ve never known anything other than ruthless grasps at power, and will likely never know life with purpose outside of cold corporate exchange. 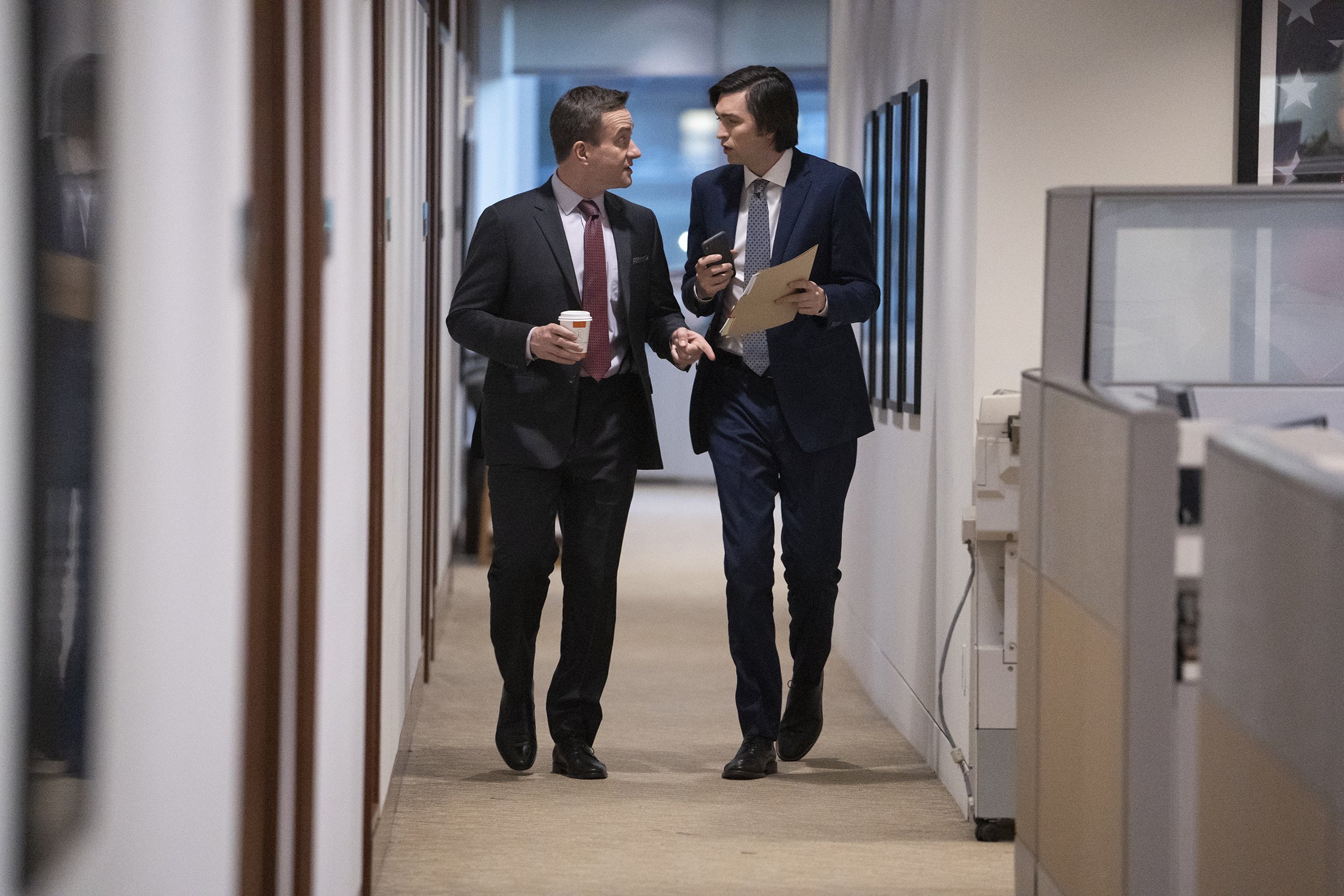 Partway through season two, we also see the Roys meet a rival media conglomerate-owning family, headed up by the subtly cutthroat Rhea Jarrell (Holly Hunter) and matriarch Nan Pierce (Cherry Jones), who the Roys must approach meekly if they wish to do business. This proves to be a challenge for everyone, especially privileged know-it-all Logan, who wants nothing more than to speak his mind constantly. But because of how despicable these characters are, it’s satisfying to watch the Roys squirm as they’re forced to play nice.

Succession has protagonists, but not heroes. Every piece of every scene is designed to craft an intended atmosphere, whether tense, explosive, or appeasing. As previously mentioned, the acting and writing are almost always stellar, with a few sequences that may drag along a bit or dip into slightly over-the-top or unrealistic territories. But for the most part, the characters and story lift this show up. Even if you aren’t personally drawn to the business strategizing aspect of the story, the character studies alone are sure to dazzle, with their massive stakes and even more massive egos involved. And although many scenes take place in smaller settings, there are still grand camera shots to be had that give weight to the larger-than-life space that this family occupies. Then the score brings it all home, keeping themes clean and mood-shaping as they should be, and the specific leitmotifs are always unique enough to warrant positive attention. 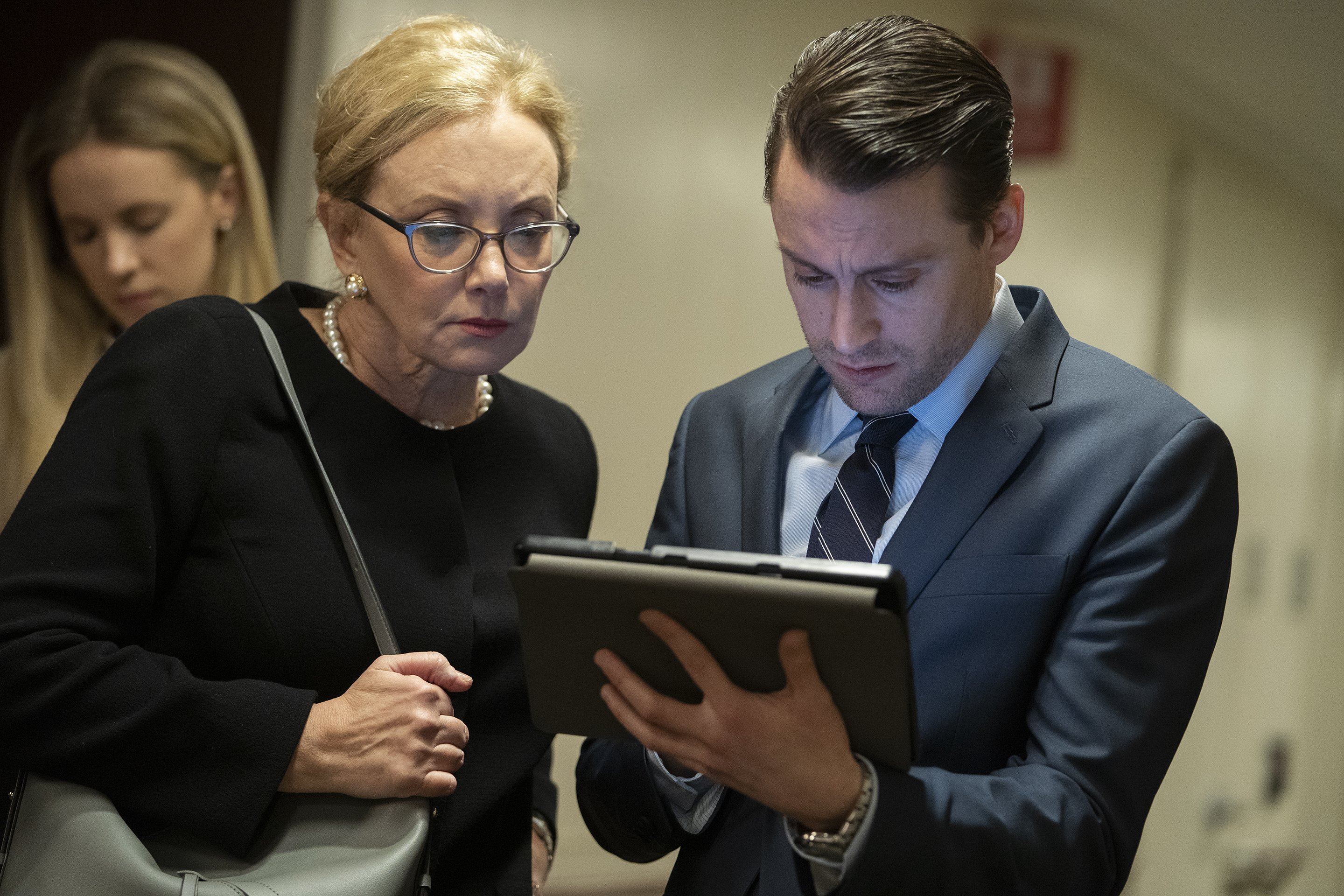 Overall, season two of Succession is going splendid so far, but still leaving us with plenty of loose ends and ambiguous storylines and character arcs that are sure to have interesting conclusions. If you aren’t already watching, now is a great time to hop in and see what all the buzz is about! This series is extremely binge-worthy and will almost certainly be getting many more seasons, so why not jump in now and meet the bloodthirsty billionaires that the world loves to hate and hates to love? The Roy Family welcomes you to their death match…may the most conniving win. 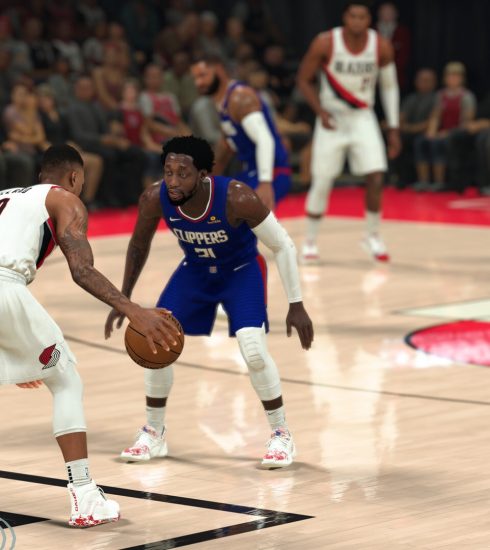