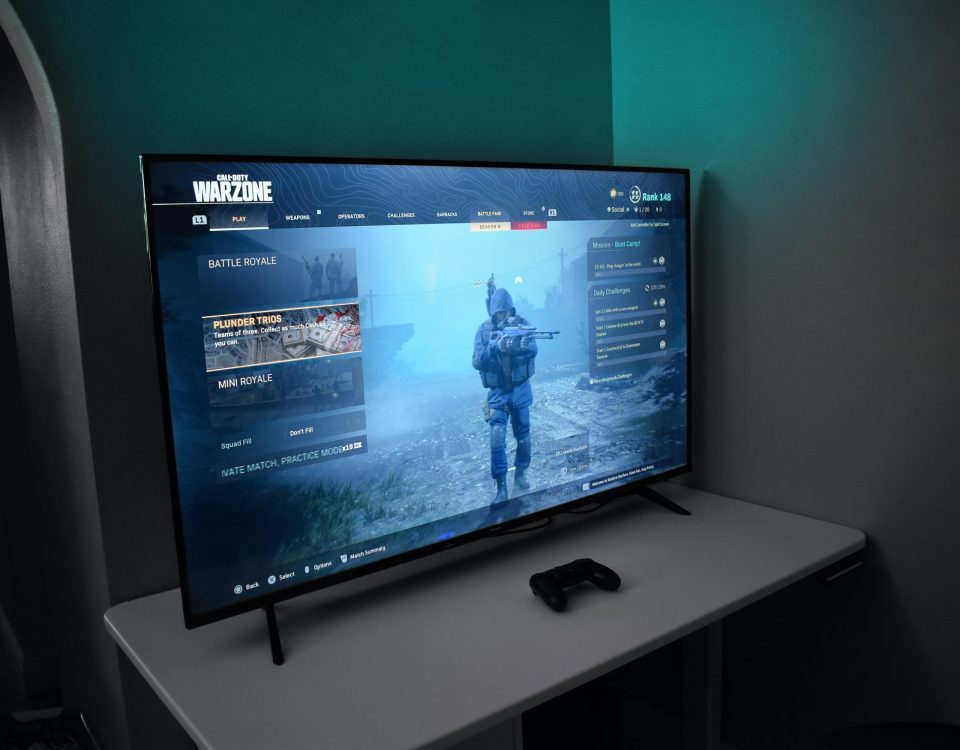 There are so many brands and models of televisions in this world, but what makes them different, and can there actually be a low cost, high quality, 4K solution, entry-level TV? Let’s dive in and find out!

Time is a valuable asset when it comes to technology. It shows how each company has grown and advanced, but also gives confidence to its consumers. The company Hisense has been around for a long time. In 1969, their first product was a shortwave/broadcast radio built under the name Red Lantern. Almost ten years later they acquired enough information to create their first television. Their first TV model was produced in 1978 and since then Hisense has continued to break barriers which include inventing a type of transparent television in 2013. Today, they are a well established and recognizable company that produces great products at reasonable prices. Let’s see what users can expect from purchasing a (2020) H6570G 4K UHD Android Smart TV by Hisense.

When compared to Hisense higher brand TV’s, there are obviously going to be subtle differences. It lacks certain enhanced features and premium quality that some users might possibly complain about. However, these are few in comparison to the majority of people that would be extremely happy to have a big 4K LED TV in their home at such a low price point, saving hundreds of dollars. Instead of breaking down the small amount of missing features, let’s focus on the positive attributes this TV offers based on the 55 inch model.

The Hisense 55 inch H6570G 4K Smart Android television has very thin bezels (0.9 cm / 0.35 inches) which makes the screen appear bigger without a heavily distracting black border surrounding it. This can definitely make the users experience even more immersive when playing video games or watching movies. Obviously, a lot of TV’s on the market have very small bezels, but the majority of these televisions will also come at a much higher price. This Hisense tv can display richer and deeper blacks since it uses vertical alignment (VA panel) display technology. When it comes to having the best possible picture, VA displays are highly recommended.

VA is a type of LED that has the best contrast and image depth among the other types of display panels. These are prone to have the longest response times which for some users can potentially dampen fluidity in fast pace gaming. However, for most casual gamers it will not be noticeable. To counter this, Hisense decided to add Motion Enhancement Technology at 120 to provide fluid movements during fast changing scenes, since the refresh rate is capped at 60Hz. VA panels are not prone to experience permanent image retention or show signs of long term burn-in as well, so the risk of ghosting in this screen is very low.

The overall TV is very thin and lightweight (max thickness (8.64 cm / 3.4 inches and weighs 27.8 lbs with the stand attached) so it can be lifted and moved around by one person without any struggle, but it is highly recommend to have a second pair of hands to help. The height and width of this television is 48.4 inches X 28 inches, without the stand. The stand adds an additional 2.4 inches in height and is almost as wide as the TV itself, so any user not planning on mounting this unit to a wall should take note that you will need a pretty big table top to place it on, as the featured picture above shows.

All of the Hisense H65 Series televisions display 4k content relatively well, and upscales 1080p accurately with some noise reduction. Users may find it slightly difficult to spot the difference between 4K and 1080p when viewing from a short distance. Hisense has incorporated DTS Virtual X audio technology, which creates an immersive multi-dimensional sound coming directly from the television alone. This provides a wider range of sound without the need of extra speakers. One of the unexpected features of this television is the ability to wirelessly connect a compatible sound bar or bluetooth audio devices to the TV. So when it comes to needing the perfect sound, anyone can add their own touch of wireless audio freedom. As for anyone needing to separate themselves from the world around them, this TV can easily connect to wireless headphones to provide an enjoyable, private listening experience.

There are different opinions regarding a TV with or without an Android UI overlay with Google Assistance built-in. Some users would rather the television be straight forward, plug and play with no voice activating features or possible annoyances. Others enjoy these extra features knowing they will NOT need to use up an HDMI port for streaming services like Disney+, Fandango, HBO Max, Hulu, Netflix, Pandora, Prime Video, SHOWTIME, Sling TV, YouTube, YouTube TV and more, which come built into this Hisense TV. Not too long ago, televisions with built-in apps would begin to struggle over time and become rather glitchy and sluggish. So far, this has not been the case with our unit. It animates in and out of transitions, between apps and switching ports fairly well. The Google Assistance does have some hiccups once in a while and may take extra time to find what was requested. But, for the most part, this is normal and expected with Android Smart TV’s accessing the internet regularly.

At the low price of $399 and sometimes discounted down to $379 for the 55 inch model, the Hisense UHD Android Smart TV is unbelievable. Anyone looking to upgrade televisions from a few years back that is not overly particular with a spec sheet and just wants a beautiful picture will be pleasantly surprised. Enriched contrast is one of the most important factors in a users viewing experience, and since this TV uses VA panel LED it can blend the darkness of the image into the background and enhance the overall depth of your enjoyment. For enriching your movie experience especially in a dark environment, this TV captures that home theater feeling on a budget. Check HERE to find out where to buy online or locally. 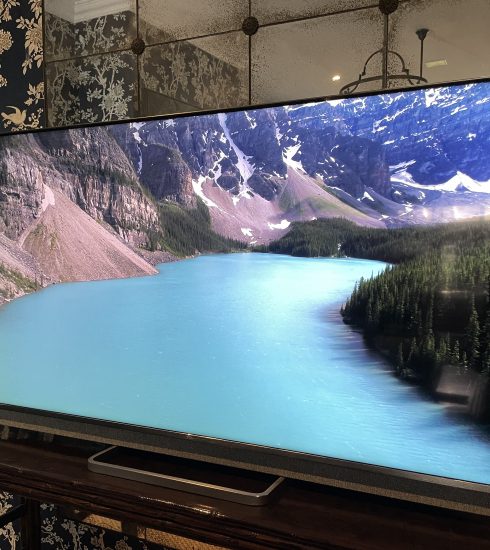