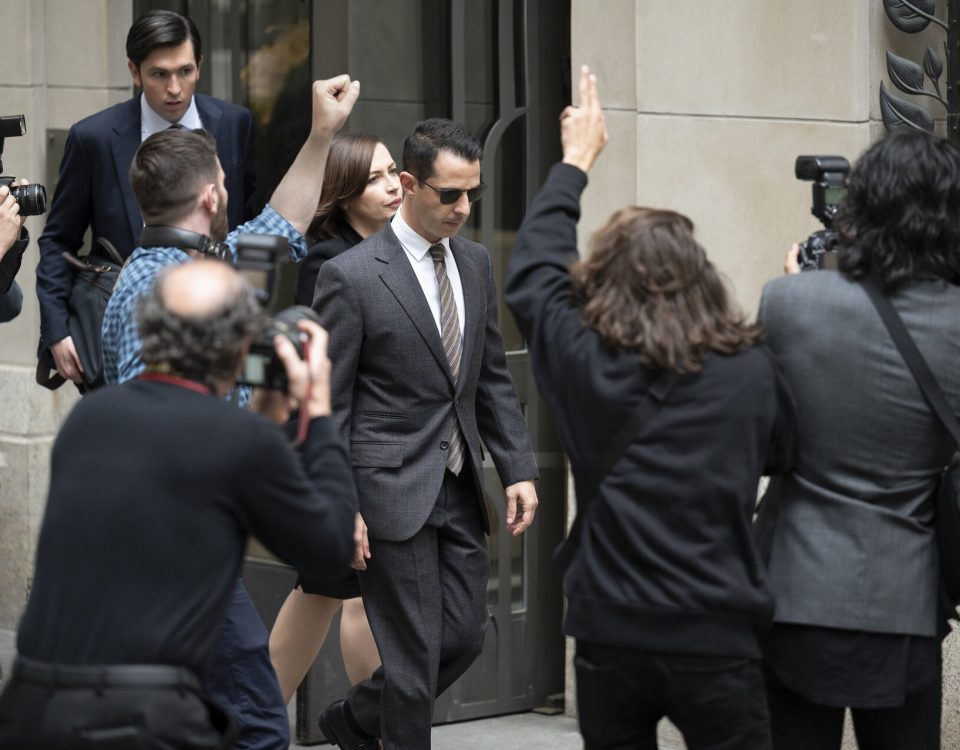 Two years ago, I found myself writing about the release of the second season of HBO’s Succession, an up-and-coming drama that had been dazzling viewers and taking home plenty of Emmy’s. Once again, I have the pleasure of getting an early look at the third season of the show, whose popularity has not waned since my last viewing. If anything, you’ll find an even bigger audience was waiting for this season to drop with bated breath after the cliffhanger of a season finale we’d been left with last time. Fans have been spending this gap between new episodes rewatching, analyzing, theorizing, and proselytizing their friends and family into giving the show a watch, effectively earning plenty of new fans even in the off-season. And it’s no question that Succession is extremely binge-worthy, especially when we all had those extra free hours in quarantine to burn on anything and everything that could hold our attention. But Succession deserves extra commendation for not just keeping our attention in 2020, but holding it tightly up to the present, which is definitely visible when you look at the hype around the release of season three. Whatever the showrunners put into this drama, it’s got people hooked and craving more. I was certainly excited to hear that I’d get an early look into season three and get to talk about this exciting corporate thriller once again. How’s this third season shaping up? Let’s talk about Logan and his wonderfully dysfunctional circus of a family once again. 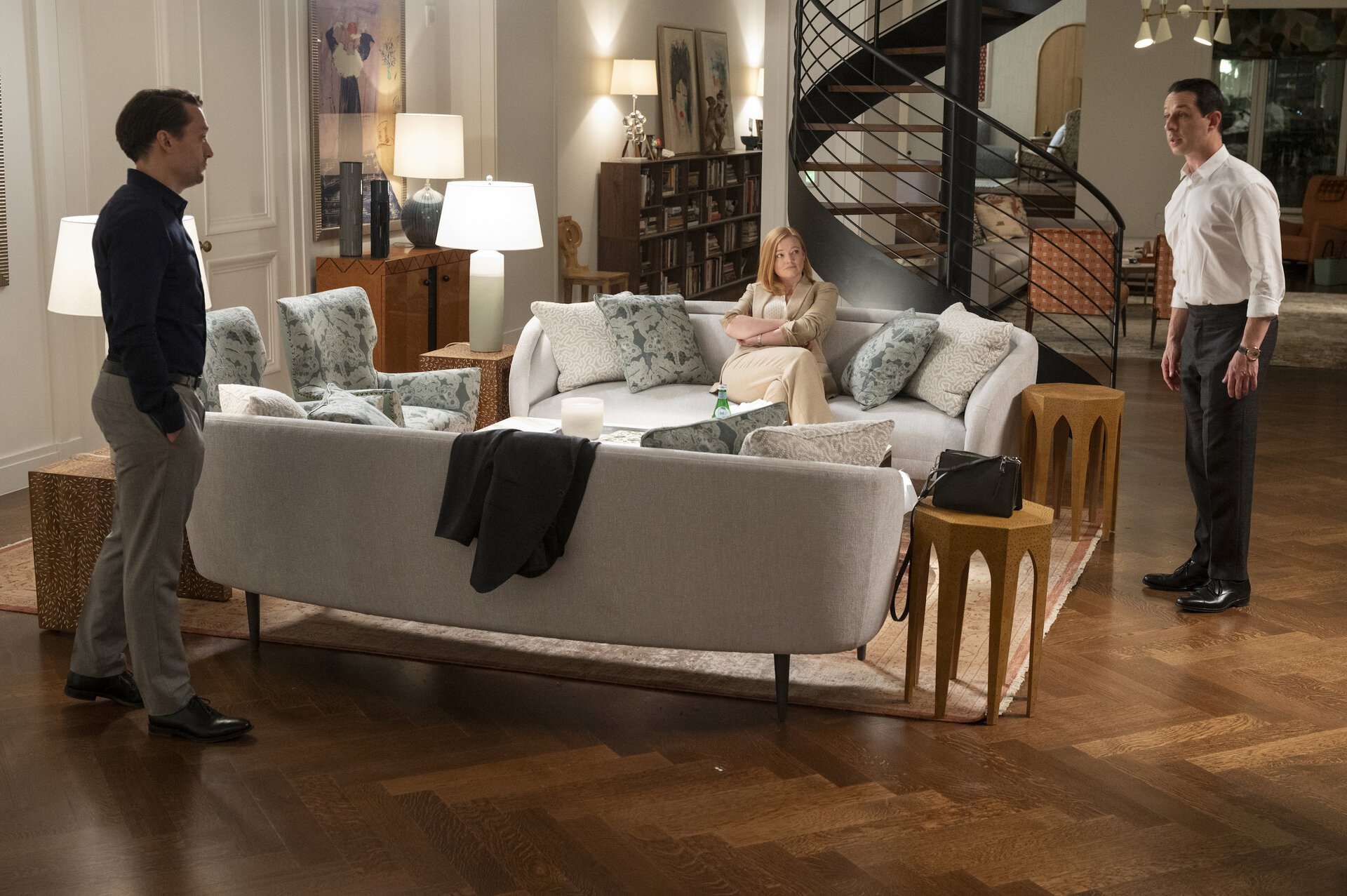 When we last left the Roy family, Kendall (Jeremy Strong) had finally made the leap and decided to take a stand against Logan (Brian Cox) without backing out at the last moment. This marks a significant character shift for him, but whether it’s for the better or worse is up to the viewer to decide. Kendall publicly calls out his father for allowing sexual abuse and mistreatment of workers to go unchecked within the company live at a press conference. In a way, he does what Logan mocked him for being unable to do before: becoming a ruthless killer who will do anything to be top dog. However, he still does this with a veneer of goodwill, claiming that this callout was only done with the best of intentions, essentially attempting a coup but protesting his pure morality throughout. Doing what his father pushed him to, but still shirking away from ruthlessness. In another world, if he had embraced the cutthroat motives behind his actions at the press conference, maybe Logan wouldn’t have had quite as adverse of a reaction to the news, seeing as his son would have finally blossomed into the unapologetic tyrant that Logan believes the company needs in charge. But instead, he seems to find Kendall’s actions as those of someone even worse than a traitor: those of a liar and a hypocrite. And while this would seem to be better than the alternative, Succession will always remain a wonderfully complicated story with no real heroes. Kendall claims to be pure-hearted in revealing the company’s history of abuse, but his actions begin to tell a different story as the fallout of his decision unfolds. He still craves power while refusing to accept that he’s motivated by selfishness. This shapes up to be the main internal conflict at the start of season three, and that’s not even talking about the utter civil war happening outside of this. 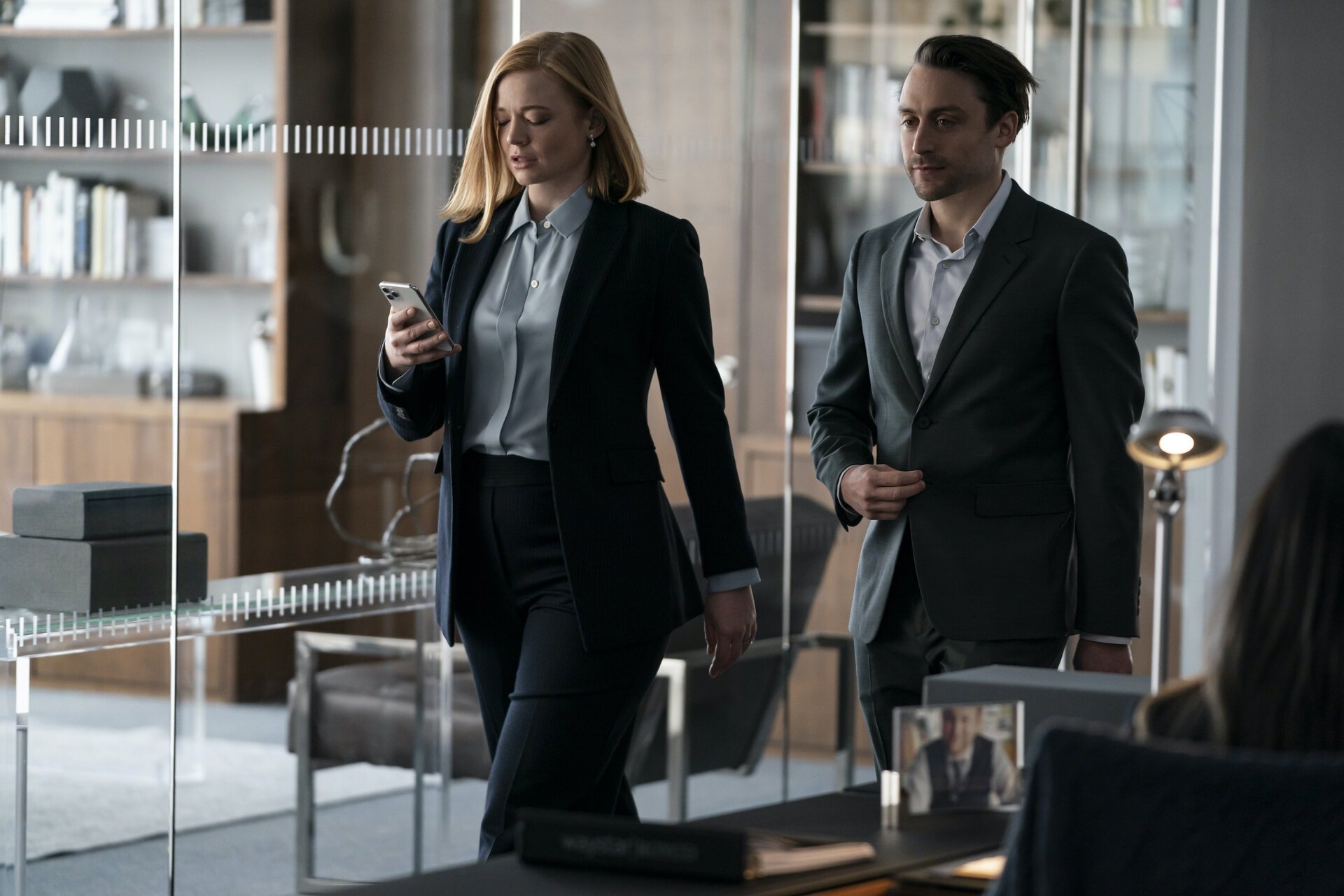 Aside from moral character conflict, Kendall’s callout causes a rift to form in the family, with everyone involved quickly having to choose sides and evaluate loyalties in a mad scramble to get whatever they can for themselves out of the chaotic situation. Logan’s other children, Shiv (Sarah Snook), Roman (Kieran Culkin), and Connor (Alan Ruck), have their own choices to make after the revelation. While they initially support their father, hoping to receive more power in the company thanks to his now-damaged reputation forcing him to temporarily flee the country and look into naming a replacement, they see opportunity in allying with their brother as well. There’s an abundance of risks and rewards no matter which side they choose, so it’s intriguing to watch how each sibling weighs the pros and cons of every strategic decision, or chooses to succumb to an emotional decision rather than a thought-out move. Every character in Succession has a well-established and consistent personality, making their reactions to new situations believable and interesting to watch. Not to mention how much you’ll love to hate almost everyone in the series. Cousin Greg (Nicholas Braun) remains the only somewhat sympathetic and relatable character, since he is the newcomer to the family business who is still close enough to regular society to feel like an actual person. This makes it fun to see him continue to acclimate to the world of the Roy family, a world where everyone is experienced and bloodthirsty and he is just trying to do his best. Depending on how corrupted he becomes by this lifestyle, Greg’s story arc could shape up to be one of the most interesting in the series, even seeing how much he’s begun to shift already. For now, he’s one of the few people allied with Kendall, so we’ll just have to wait and see where this goes. And as for the rest of the Roy inner circle, they’ll have to think long and hard about who to ally with, because this war will only be getting bigger. 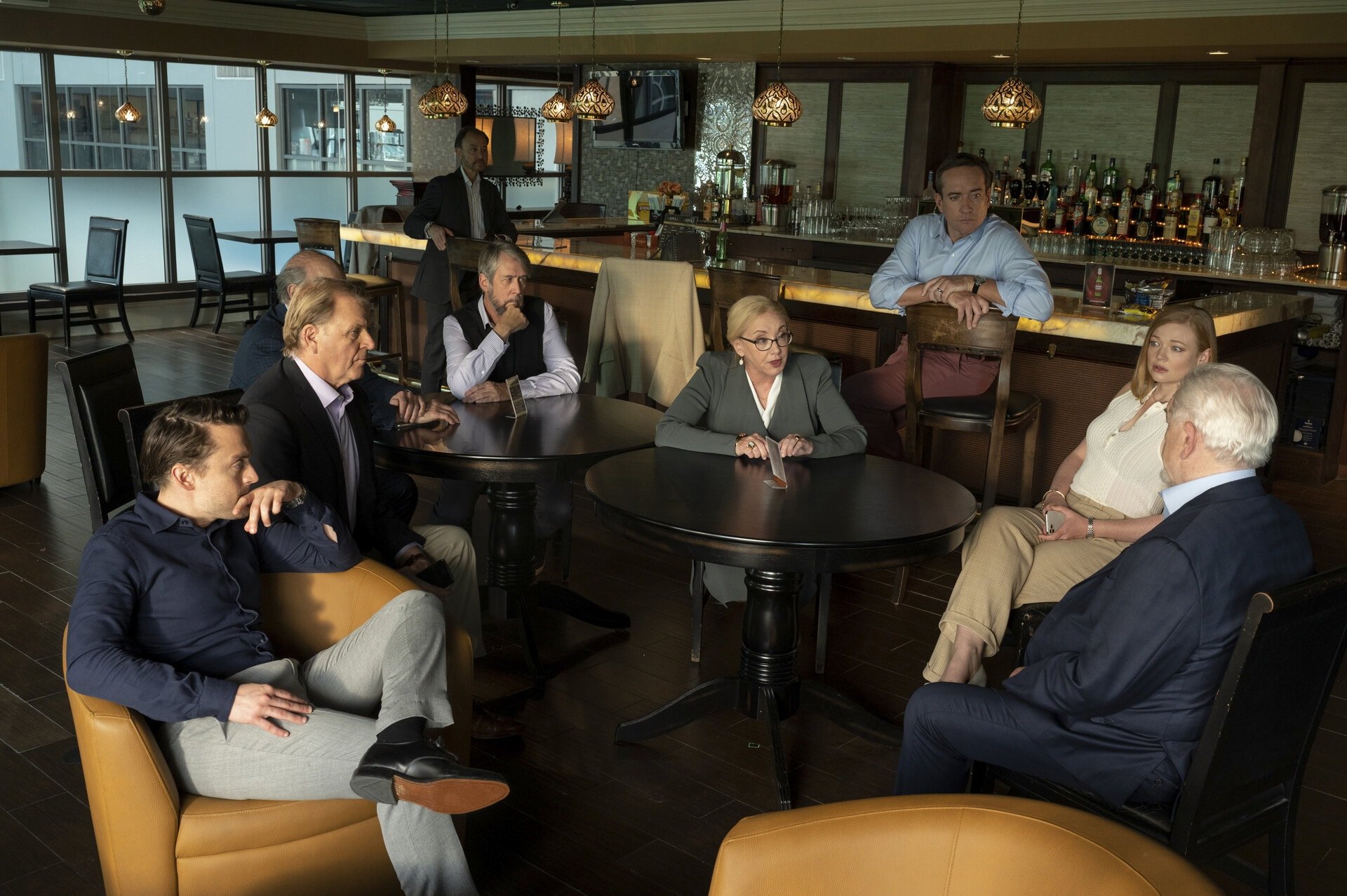 Having a new season of Succession to enjoy is like a breath of fresh air for fans of well-paced television with constantly-rising dramatic stakes. All of the characters are messier than ever in the cacophony of media attention following Kendall’s actions, and it can bring out the worst (and most entertaining) aspects of themselves. I can practically guarantee that fans will be left with plenty to talk about and analyze at the end of each episode every week, keeping the energy up throughout the season. Whoever your favorite character is, whichever person you think is more or less correct (because nobody in this show is ever fully right and just in their actions or convictions), you’ll definitely enjoy watching the drama of these calculating capitalists unfold and their livelihoods come undone, like the schadenfreude of reality TV but with far better writing. If you haven’t seen Succession yet and this description of our current plot goings-on has piqued your interest, you can stream the first two seasons as well as new episodes of season three when they drop weekly on HBO and the HBO Max app. 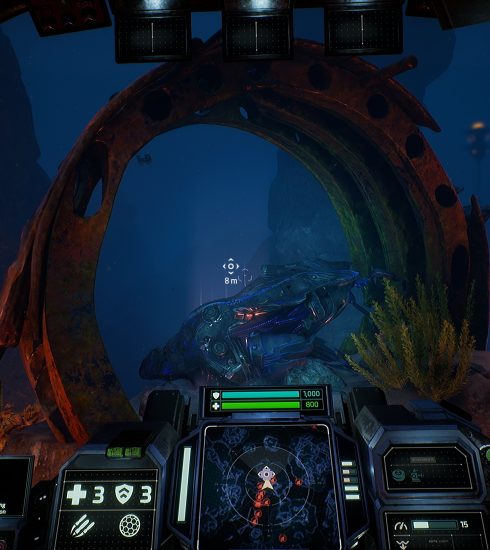