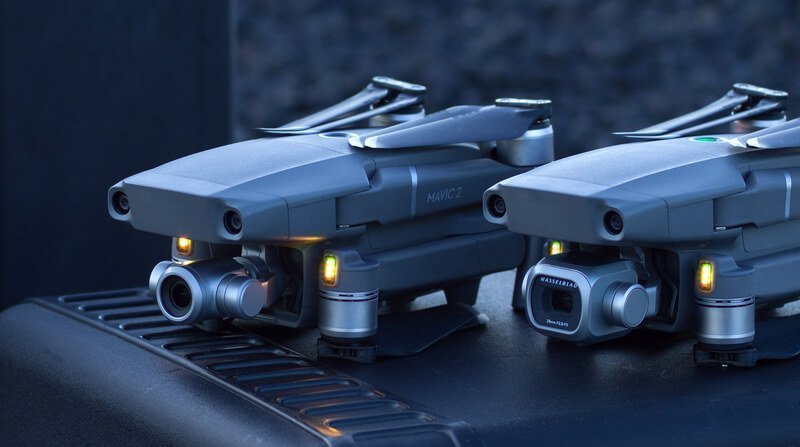 Recently, the company returned with a new Mavic drone: the Mavic 2 Pro. This new model is meant to be as powerful as the original Mavic model, but with improved aerial cameras that real filmmakers currently use. It’s the perfect camera for travel photographers — small enough to be folded, yet powerful enough to capture high-resolution 4k video.

Here’s what we thought about it:

Take the Mavic 2 Pro to the highlands and explore all that nature has to offer. There’s a reason why it has become a favorite of many travel vloggers. When it comes to design, the Mavic 2 Pro is one of the most sturdy drones ever created. Although it’s slightly bigger and heavier than the original Mavic, nothing much has really changed. It looks identical to its siblings — still has the same signature foldable design and brick solid construction.

DJI says that the Mavic 2 Pro can stay airborne for as long as 31 minutes — that is, if it’s flown at a constant 50 kph. Hovering in place, the drone can last around 29 minutes until its battery fully drains and it automatically lands itself.

On a normal flight under conditions you’ll likely encounter, the Mavic 2 Pro goes from 100 percent battery to critically low battery / automatic landing in around 28 minutes.

When it comes to charging, you should expect batteries to jump from empty to full in about 45 minutes, which is a bit faster than the other Mavic models.

Old Mavic users will be glad to know that the Mavic 2 Pro feels almost identical to its predecessors. It’s still super responsive, reliable, and athletic. If you’ve never flown a drone before, you’ll feel confident with the Mavic 2. You’ll still be able to fly this drone like you’ve been flying drones for years. Its flight software is extremely intelligent and top-notch — the Mavic 2 flies wherever you want it to go, without any drifting, wandering, or lagging controls. Once they’re up there, they’re pretty much bolted in the air.

The controller with the DJI Go 4 app for the Mavic can stay connected with no obstructions for as far as 5 miles. This means you can capture some gorgeous shots without worrying your drone is going to fall from the sky. Videos transmitted to your controller are at 720p at 30 fps and at 1080p at 30 fps. They transfer at speeds between 120 to 130 milliseconds, depending on your mobile device’s signal and interference.

Remember when we said you could fly the Mavic 2 Pro with confidence? That’s thanks to its omni-directional obstacle avoidance system. If you’re about to fly into a branch or come in contact with any obstacle, DJI’s software will beep to warn you. If you decide to ignore the alarms (why would you, though?), the drone will automatically brake to avoid crashing. You should note that this obstacle avoidance system works only for the front, back, top and bottom of the Mavic 2 Pro. You’ll have to switch to ActiveTrack mode to turn on this feature for the left and right sensors.

Flying the Mavic 2 Pro drone feels extremely safe and reliable. Crashing this drone is nearly impossible. This confidence is what will make you ultimately get better footage from the skies.

Another feature we love about the Mavic 2 Pro is the Dlog M 10-bit color recording. This drone can record more than a billion discrete colors, making its sibling the Mavic 2 Zoom look pale in comparison! Its vivid color lets you capture stunning images, perfect for professional photographers and filmmakers.

Is it the drone you wanna buy?
If you’re looking for a portable drone that doesn’t hold back on capturing beautiful, vivid images, the Mavic 2 Pro is hard to beat. When it comes to small drones, it’s the best in the market. It currently doesn’t have any other competitors except for other DJI drones. With superb image, video quality, battery life, flying distance, and an intelligent obstacle avoidance system, it’s a bang for your buck.

Will it last a lifetime?
Well, we wouldn’t say lifetime, but it’ll definitely last you years. DJI provides excellent software support as well as firmware updates and bug fixes. As long as you don’t deliberately crash your Mavic 2 Pro into the ocean, your Mavic 2 Pro will last you a long, long time. 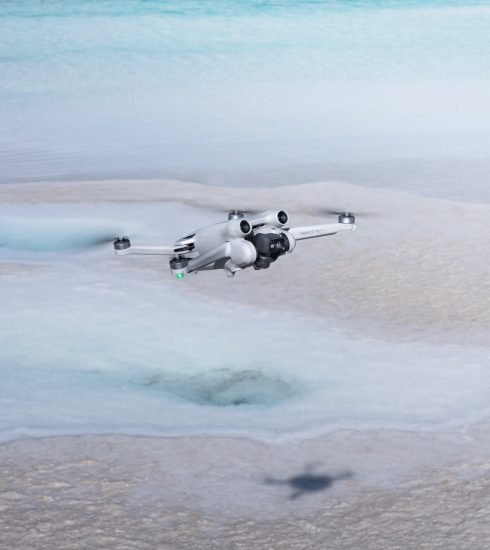 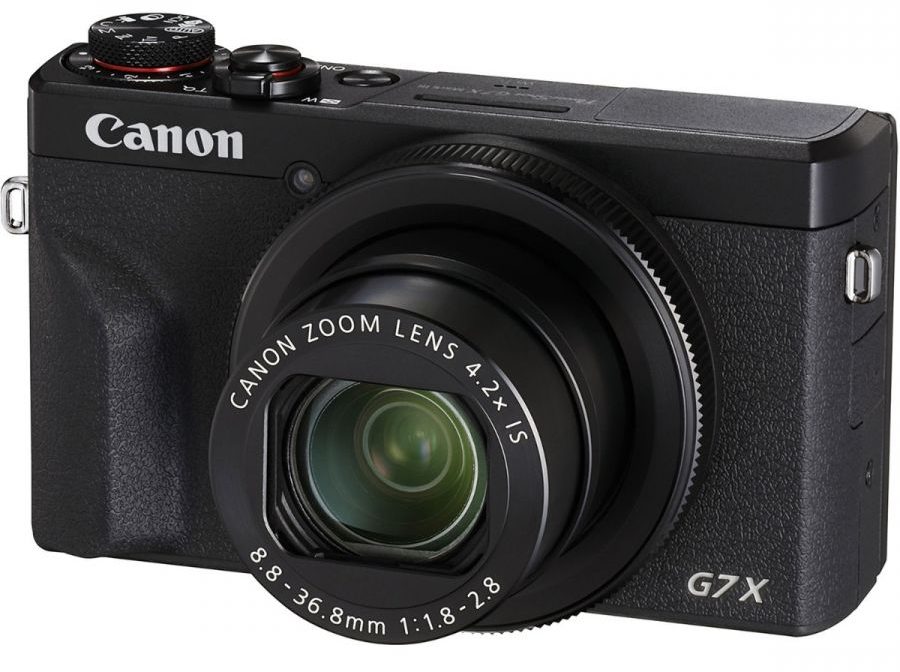 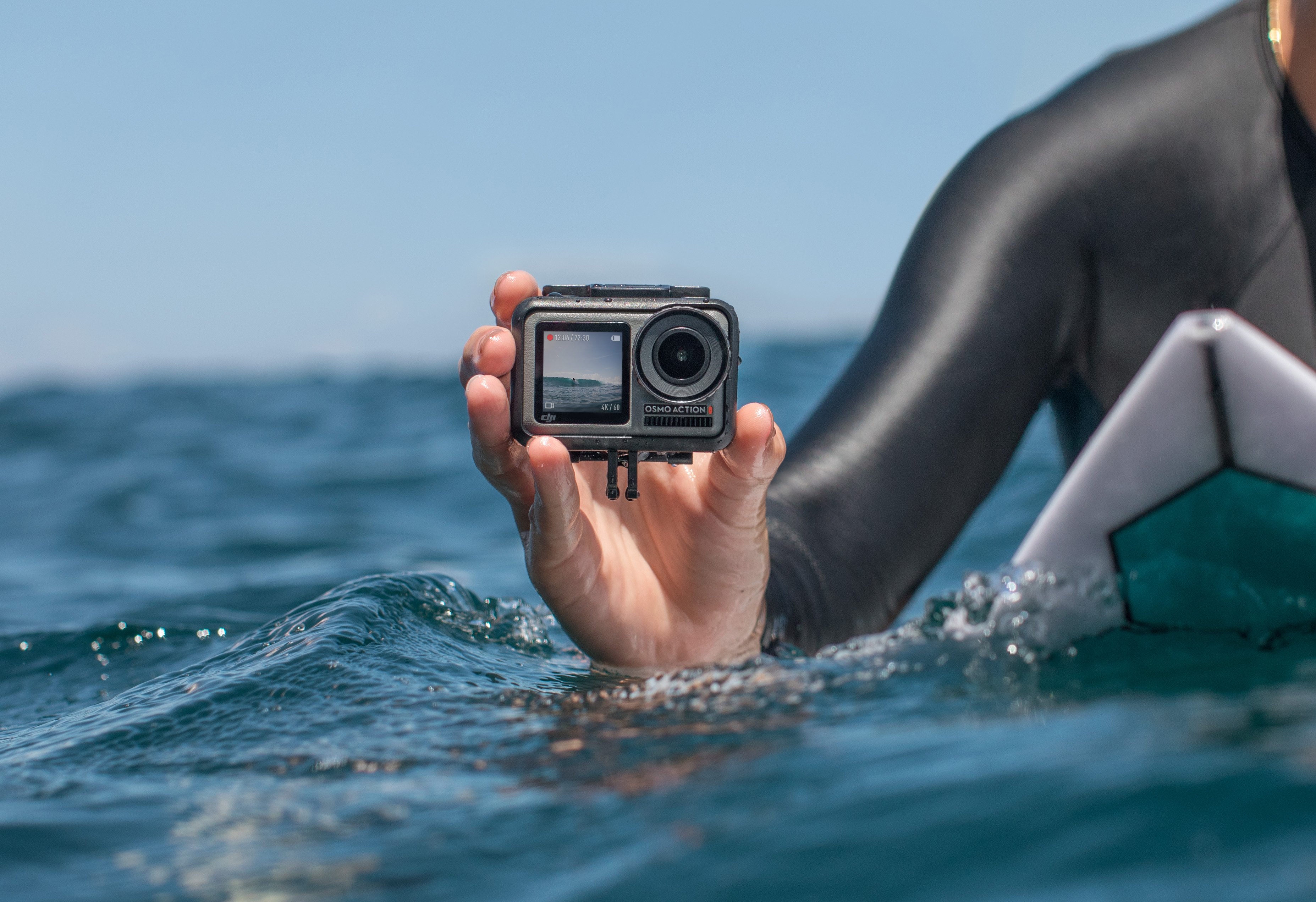