Review: Segway-Ninebot Kickscooter F40A – A Scooter to Boot or Buy? 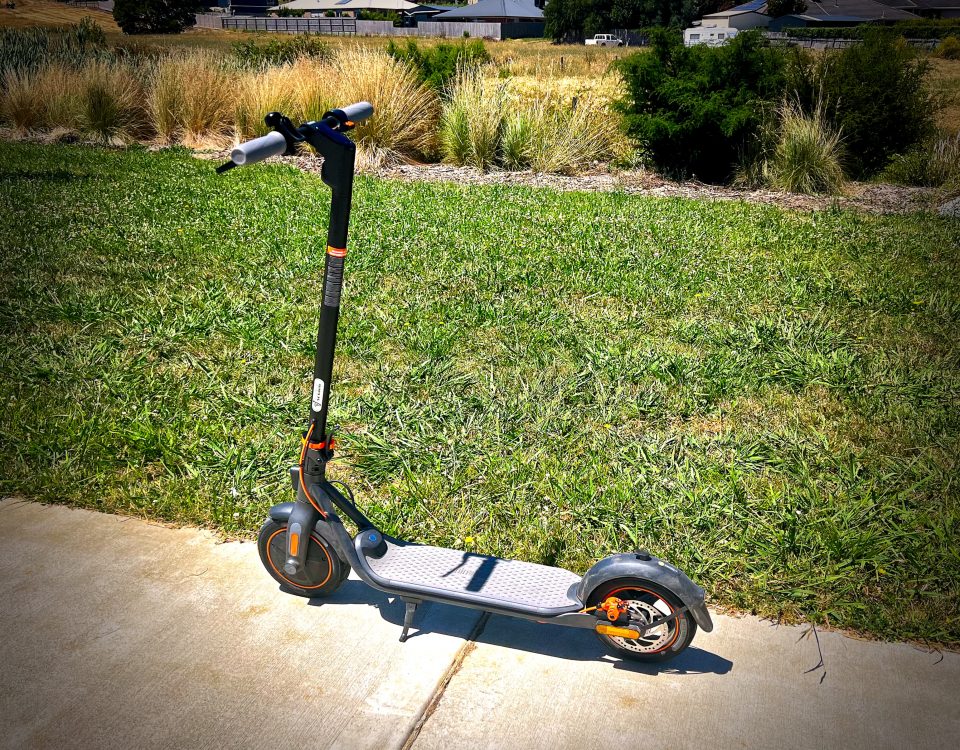 Even if it’s designed for daily commutes, it doesn’t change the fact that it can still be marketed to people who simply love to use electric scooters every day. Think the F40 is the right one for you? Then let’s take some time to do a deep dive, and detail the pros and cons in deciding whether this is the best scooter for you or not.

While the design can be very subjective, We think the F40A features a very sleek design. The main body is bathed in a beautiful matte grey finish, with bright orange accents around the wheels, and equally complimented by the orange brake cable and rubberized grip on the throttle. The foldability in its design is not entirely uncommon in the industry, on the other hand, but we do appreciate how we could quickly unbuckle the locks, or even how we could put the scooter in the back of the car for convenience.

Balancing and navigating on the scooter is just as easy, as you will be able to use the digital display to monitor your current speed, ride mode, and battery life.

Speaking of battery life, the built-in battery can be located in the deck, as all good EVs are, and it also keeps the center of gravity nice and steady for better maneuvering.

The charging port is, fortunately, hidden away safely on the deck of the scooter, which is a very convenient location that provides easy access and is honestly a very well-considered design.

As it stands, the performance is absolutely impressive. The moment you notice how fast it can go, you’ll be pleasantly surprised, or shocked, at its 25km per hour top speed, which wouldn’t even prepare you for the great acceleration boost. For a scooter, that’s already extra fast, which means it’s also double the fun. Not only that, but it’s also very helpful when you need to avoid obstacles.

One of the biggest things to consider with electric scooters is the top speed, and this scooter is capable of going 30km/hr. However, because of particular laws and regulations, the speed has been limited to 25km/hr., which it can maintain even on upward inclines. Of course, no scooter can avoid a definitive slow down, and it also does depend on the rider’s weight, but if you’re commuting on very few slopes, this can handle them.

A very common theme with these types of electric scooters is that they all have a very special feature: a regenerative brake system. What that means is, it works just like how it does with electric cars. It holds the energy of your forward momentum, which then transfers back into the battery for a prolonged ride time. This is, of course, a very convenient feature for anyone who gets stuck in traffic. You’re saving enough energy and regenerating that energy back to the battery.

Lastly, the scooter has three riding modes: Eco Mode, Standard Mode, and Sport Mode. To someone new to electric scooters, this might sound a bit much, but we’ll explain it a bit further later.

Riding on a scooter could get dangerous, especially during harsh weather conditions like rain. But you can rest easy knowing that the scooter is indeed safe to ride thanks to the well-designed non-slip treads on its tires that feature central grooves, that way if ever your tires get soaked in puddles, it prevents the rider to slip.

The large wheels, on the other hand, allow you to ride up and down gutters with ease, and ride over surfaces with no problem. Not only that but the solid carbon frame is also made for the toughest conditions, it’s protected enough to withstand anything you throw at it. So even at increased speeds, the scooter feels solid, weighted, and with that tight non-slip grip on the threads, it’s the perfect combination for fewer accidents and less damage.

If nighttime gets you worried, then worry no further with the built-in, front-facing 2.5w high-brightness LED light. Turning it on lights up the road and increases your visibility with a 30-degree area of illumination, and up to 13.5m ahead of you.

The brake on this scooter includes a disk brake and a state-of-the-art regenerative braking system that allows the scooter to collect energy from braking, which gets distributed when you need a boost. The electric motors located in the front wheels are rated for a whopping 3,000 hours. At an estimated use of 1 hour per day making its lifespan is almost around 8 years.

With Segway-Ninebot’s app, links to the scooter via Bluetooth to monitor your riding status and data, lock your kick-scooter, and upgrade the firmware and enhance the overall riding experience. Also, the scooter has 3 modes that you could use for the rider to easily switch with just a click around the LED dashboard, allowing you to ride however you want.

2) Standard mode – The perfect balance between speed and battery life and is highly suggested for daily travel.

In terms of size, its deck feels a bit wider and shorter than others. From its design that angles harshly at the front to give the front wheel some allowance, to how it does seem like we can put both our feet next to each other instead of the usual one-behind-the-other.

Price-wise, in comparison to one of the best-valued scooters, the Segway Ninebot eKickScooter Zing E8 and E10, which costs $499, the F40 would seem quite expensive with the price of $629. However, it should be noted that the eKickScooter Zing is mostly built for children. If you want something even better, like an alternative to a car, then the Segway Ninebot Max Electric KickScooter would be your best bet as it has an impressively faster top speed, longer range, and more versatility at a more expensive price of $1499.

The Segway-Ninebot’s F40 electric scooter is one of the safest scooters you can get. From its mileage, design, and to its interesting array of features, it’s a must-have for scooter enthusiasts. If a wide deck is no problem for you, then you can go make that purchase and ride away. 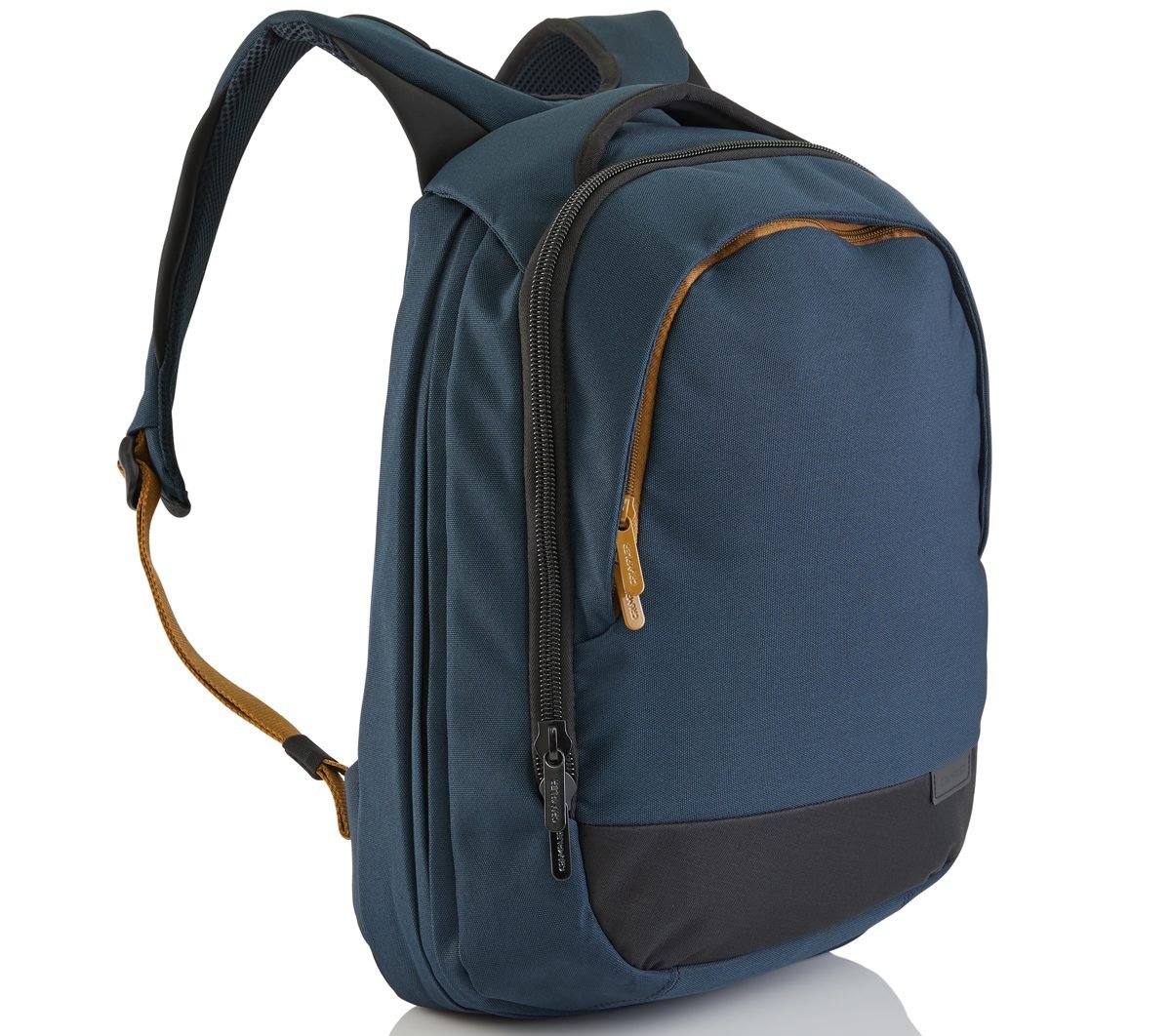 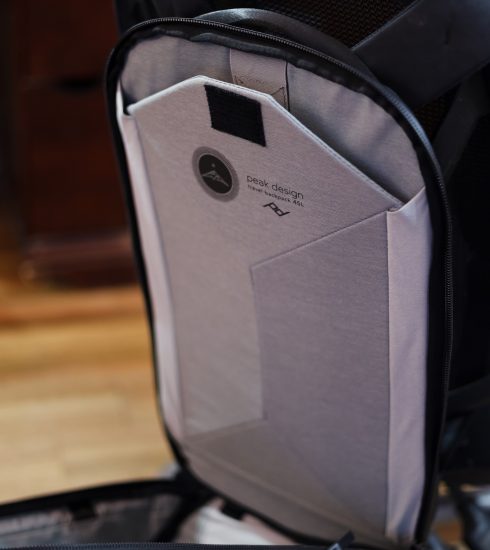 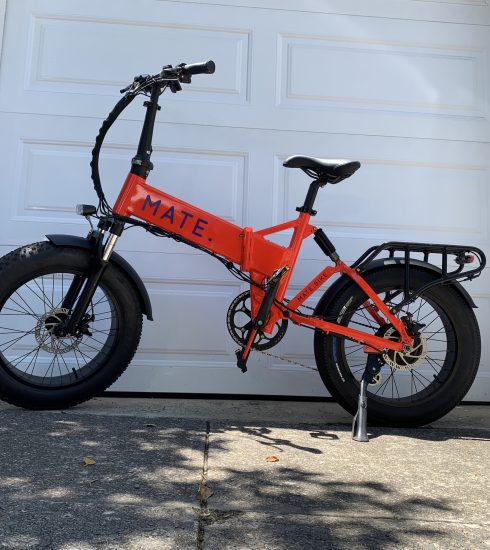