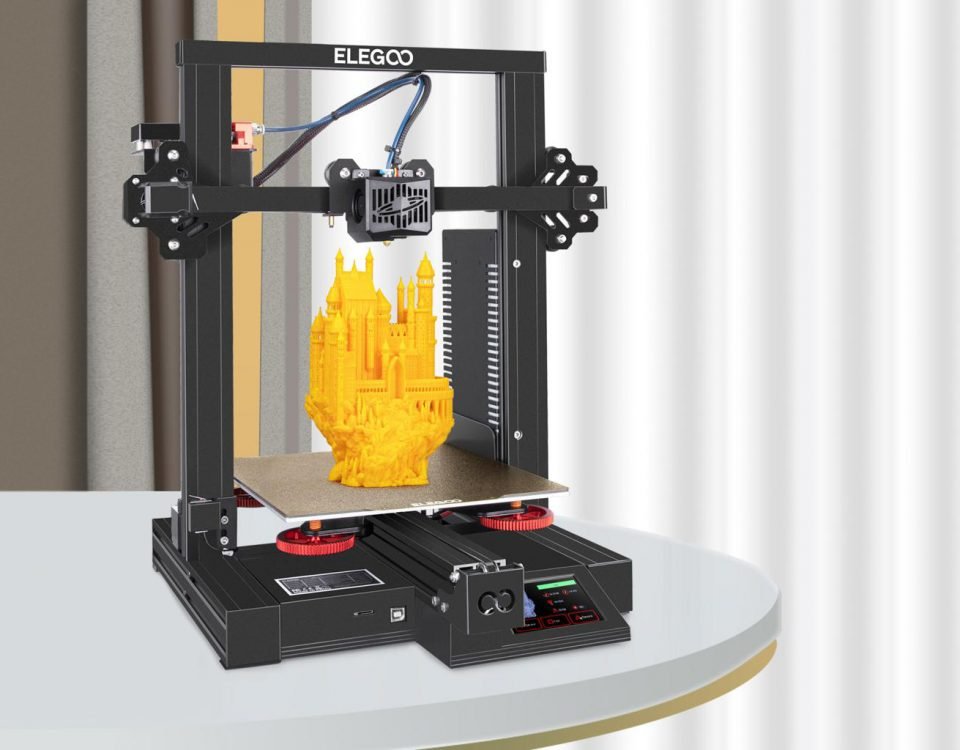 Unless you haven’t been paying attention, 3d printing has really exploded on the maker and hobbyist scene over the last 5 years and has grown way past being a super-niche pastime. Fuelling the growth and penetration of 3d printers in the market place have been a slew of start up companies who are doing their utmost to make 3d printing ubiquitous and accessible to the general public.

Elegoo is one of those who’s name has become synonymous with 3d printing. Founded in 2015 in Shenzhen, Elegoo made their name in the STEM education industry, then applied their talents to the 3d printing industry where they have fast become known for great quality but low cost resin and FDM printers.

Today we are going to have a good look at the Elegoo’s Neptune 2S 3d printer. This new machine is an update to the Neptune 2. But don’t let a minor name change deceive you, there are some serious and seriously useful changes to this machine.

The Elegoo Neptune 2S is a budget-friendly FDM printer that comes semi-assembled and is fairly easy to put together If you’ve had experience of building anything vaguely mechanical. It took my son about an hour and a half to build the review machine and he had no issues. (Even though we completely missed the fact that Elegoo supplies a step-by step video guide on the supplied micro SD card.)

All the parts fit well and move smoothly. We only ran into one issue with a wobbly print bed but that was simply addressed by following the instructions on a page that had been inserted in the box in the factory. In the box you will also find a filament spool holder, spare print heads, a micro SD card with software and test model, and SD card reader, some white PLA filament, tools to build the machine itself, a clipper to cut the filament or support material and a scraper to prise the models off the print bed.

Next, well, next came the part I was nervous about – Building it was always going to be simple. Getting it all calibrated and structurally level was an issue I wasn’t really looking forward to. But figuring out how to level a 3d printer is a key skill if you’re going to get anywhere in the 3d printer world so let’s crack on! In fact it was pretty simple.

Admittedly this took a few goes to get right but made easier by the Neptune having adjustment wheels that are easy to get hold of. (A word of advice, level your print bed often. It’s really easy to knock it out slightly which can cause problems!)

A word on the print bed. It is a very unusual PEI magnetic spring steel plate which is super simple to remove and seems to grip prints really well and make removal easy by simply flexing it.

Feeding the filament into the machine is easily done by pushing your filament through the filament out sensor and into an updated dual gear extruder which appears to be very consistent and stronger than other similar machines I’ve seen. The Neptune 2S has a new heat resistant blue PTFE tube to carry the filament down to to the extruder and in my testing it all works perfectly.

The brains of the outfit I suppose is housed behind a red/black interfaced touch screen which allows you to cycle easily through all the machine functions like levelling, filament feeding and choosing to file to print. Dead simple to use if you’ve ever used any touch screen device.

So how do you print ?

Well this is where software comes into play. I’m not going to get into the intricacies of finding a model. You’ll either find one online or make one yourself. Either way the process is the same. Elegoo supplies a version of the industry standard Cura Slicer software for Mac and PC on an SD card.

Once installed there are a ton of functions to go through but if you want to just get going (and let’s face it, who wants to read instructions anyway :) just drag and drop your STL or OBJ file into the centre of the application and your 3d model will appear as if by magic. You can scale it, reposition it, spin it around or make multiple copies of your file easily from the left hand menu. Over to the right of the interface, you can change resolution and various other setting to do with supports and infills etc. I can report you can happily get in depth and geek out to it as much as you want.

But if you’re as over-excited as we were, you’ll likely just grab the little Buddha test model which is supplied on the SD card drag it in and click the. big blue SLICE button. The software will allow you to drag a slider through the various layers to check everything is in place but we want to get something printed so you then click “Save as TFT file” and save the resulting gcode file back on to the SD card.

Slide the SD card (upside down? – Odd but not a deal breaker) into the the printer and use the touch screen to select your file and start the print process. In short order, the machine will then heat up the print bed to 50C and the print head to around 200C so keep hands away! It will run a line of plastic filament down the left hand edge of the print bed as a test and then it’ll get to work printing the test Buddha.

Even after all this time of being involved in 3d printing, I still find the process of printing each layer fascinating and it’s easy to lose a bunch of time watching it. Anyway, go make a coffee, or grab a sandwich, or do your nails as it will take around and hour and 15 mins to print the test file at 0.2mm fine settings. Changing the output resolution or infill will change the print time so it is worth experimenting a little as you may be willing to trade quality for speed depending on what you need to print. 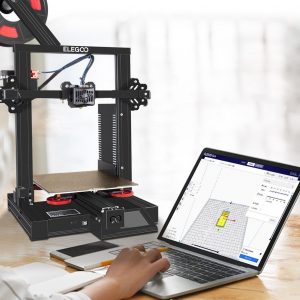 All being well, you will have a small perfectly formed, remarkably high quality Buddha to peel off the machine.

And that really is the take-away to the Neptune 2S. It doesn’t have any entirely different features, but just a whole bunch of incremental improvements which build up to a formidable home 3d printer.

Simple to build, set up and print, but with high precision print and quality software which can easily deal with articulated models, models with overhangs and multipart models. The Neptune 2S produces high quality results coupled with a very reasonable price-point. If you’re in the market for a 3d printer like this one, check it out HERE. 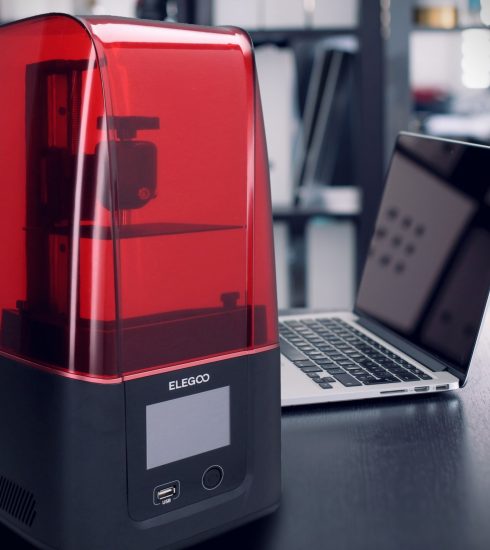